We were recently invited to the 'Journey of Fast' Zoom Innovation Summit at Trinity Buoy Wharf in London, an event that showcased Nike's latest running footwear collection. Starting off in a LED tunnel, guests were surrounded by a global exclusive of the Nike Zoom Elite 8 superiority video before seeing the full Zoom footwear family for the first time on an engine inspired installation. 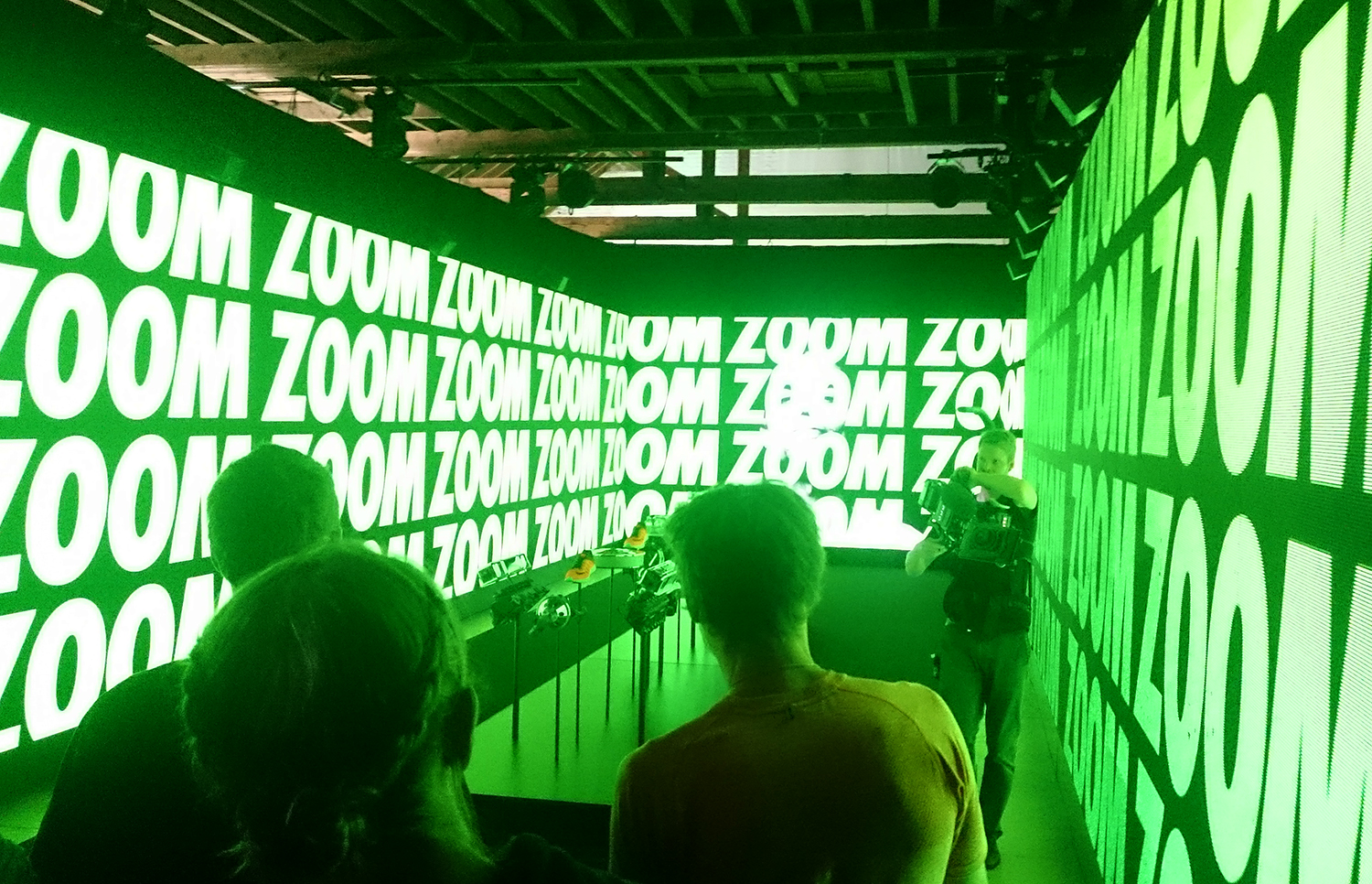 Sebastian Teche (Product Line Manager for Track & Field/Racing) then presented the group with the inspiration and technical details of the full range before giving size? an exclusive interview which can be read HERE. This was followed by a surprise guest speaker - The legendary Jarrow Arrow and Mile World record holder Steve Cram gave a lighthearted but inspirational talk about being a better and faster athlete before telling the story of how his first pairs of Nike's as a teenager had been a pair of hand-me-downs from legendary US runner Steve Prefontaine. He then introduced and interviewed some of the worlds fastest Olympic athletes including Churandy Martina (200m national record holder), Pascal Martinet Lagarde (hurdle gold medalist) and Rober Alaiz (U23 steeplechase champion). A product innovation session followed, showcasing the art and science of the Zoom technology inspired by the colours of the Northern Lights. 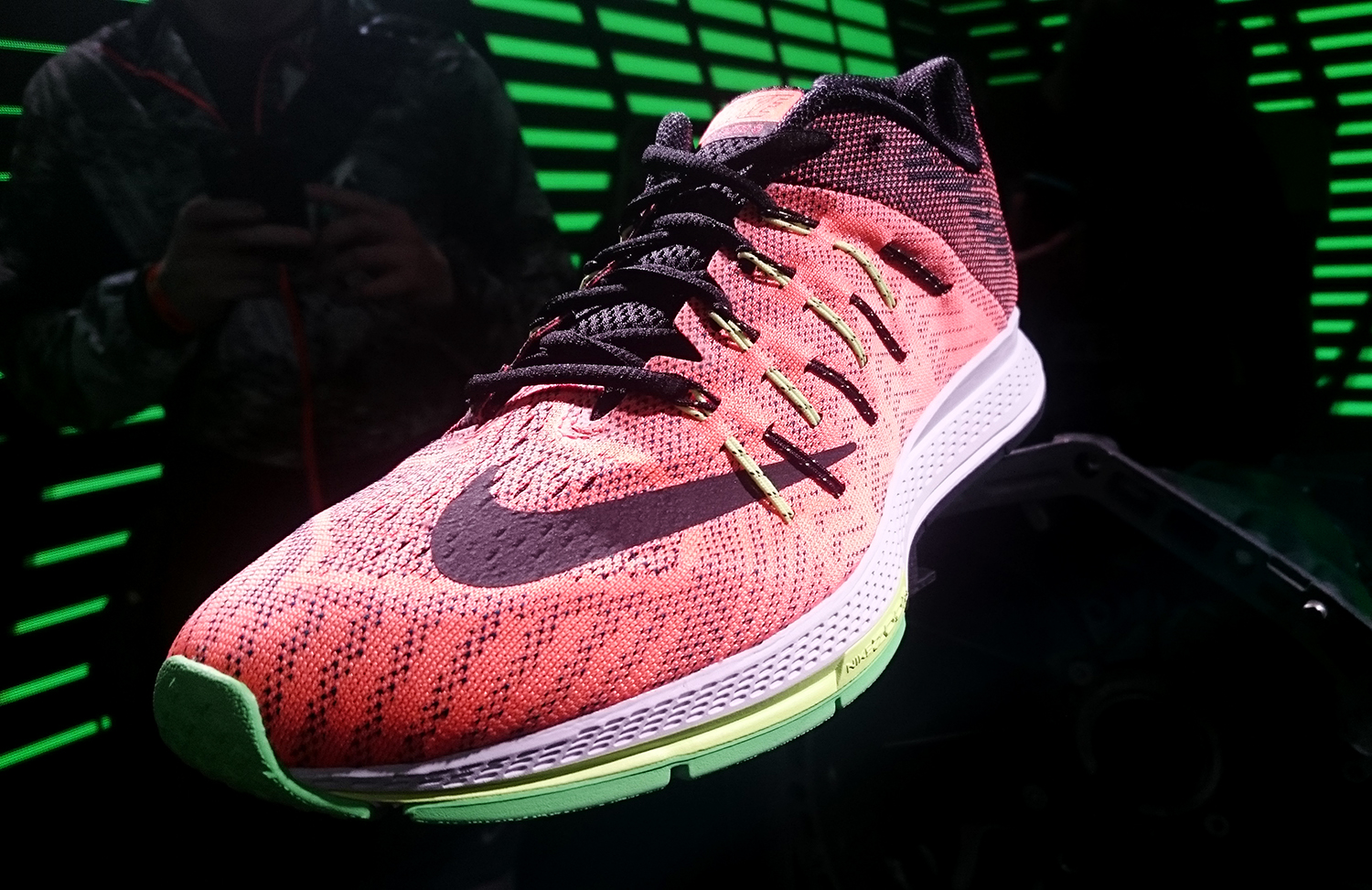 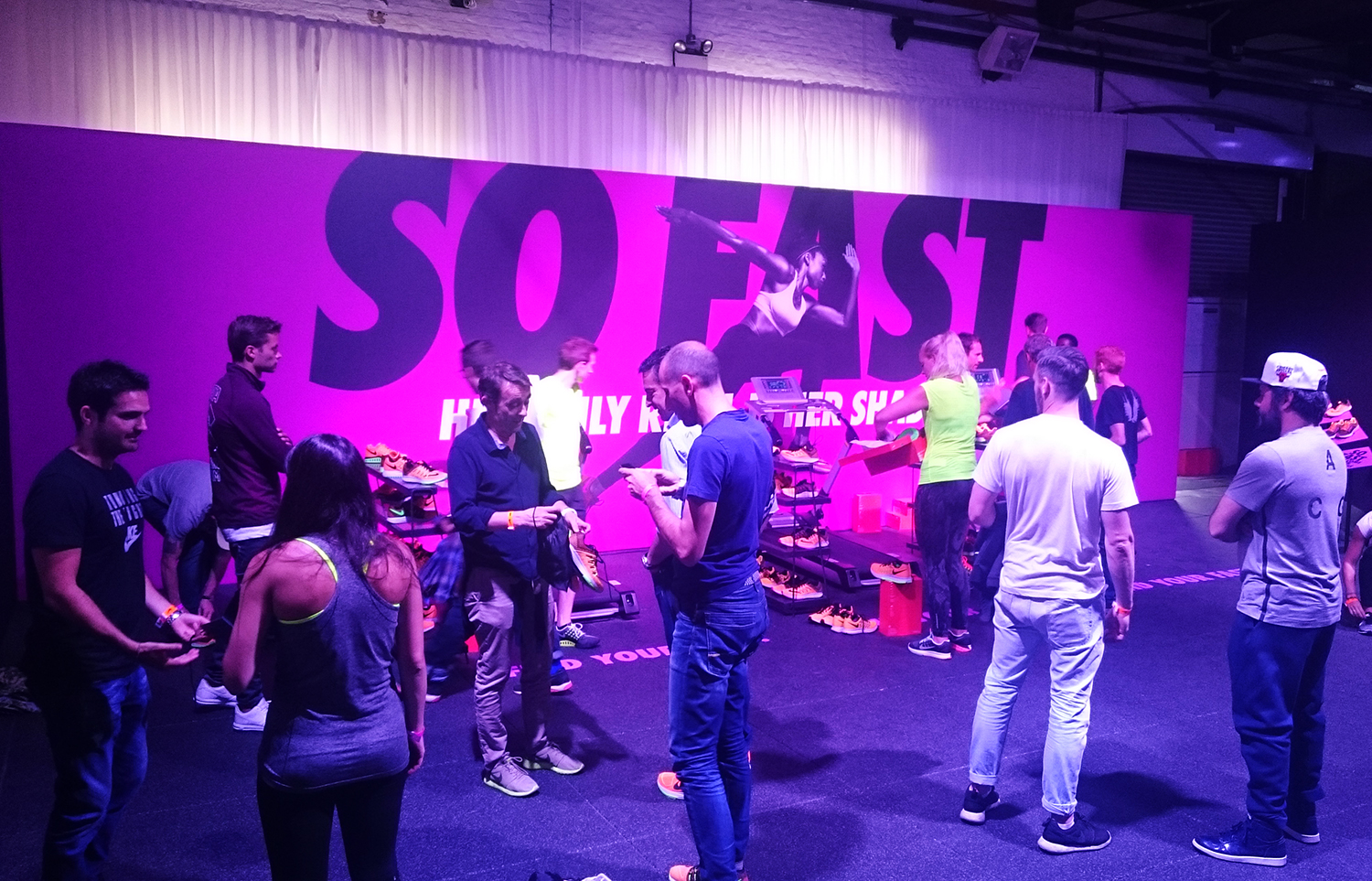 Everyone then changed into their running kit and Air Zoom Elite 8's before jumping on a speedboat for a ride down the River Thames to the next part of the event. On arrival we warmed up with Steve Cram and the other professional athletes before being challenged to race through a specially lit 400m tunnel in groups, coming back up to ground level on the other side of the river. After a brief rest we then finished our 'Journey of Fast' experience by being asked to run our fastest ever mile on a special course alongside the River Thames. 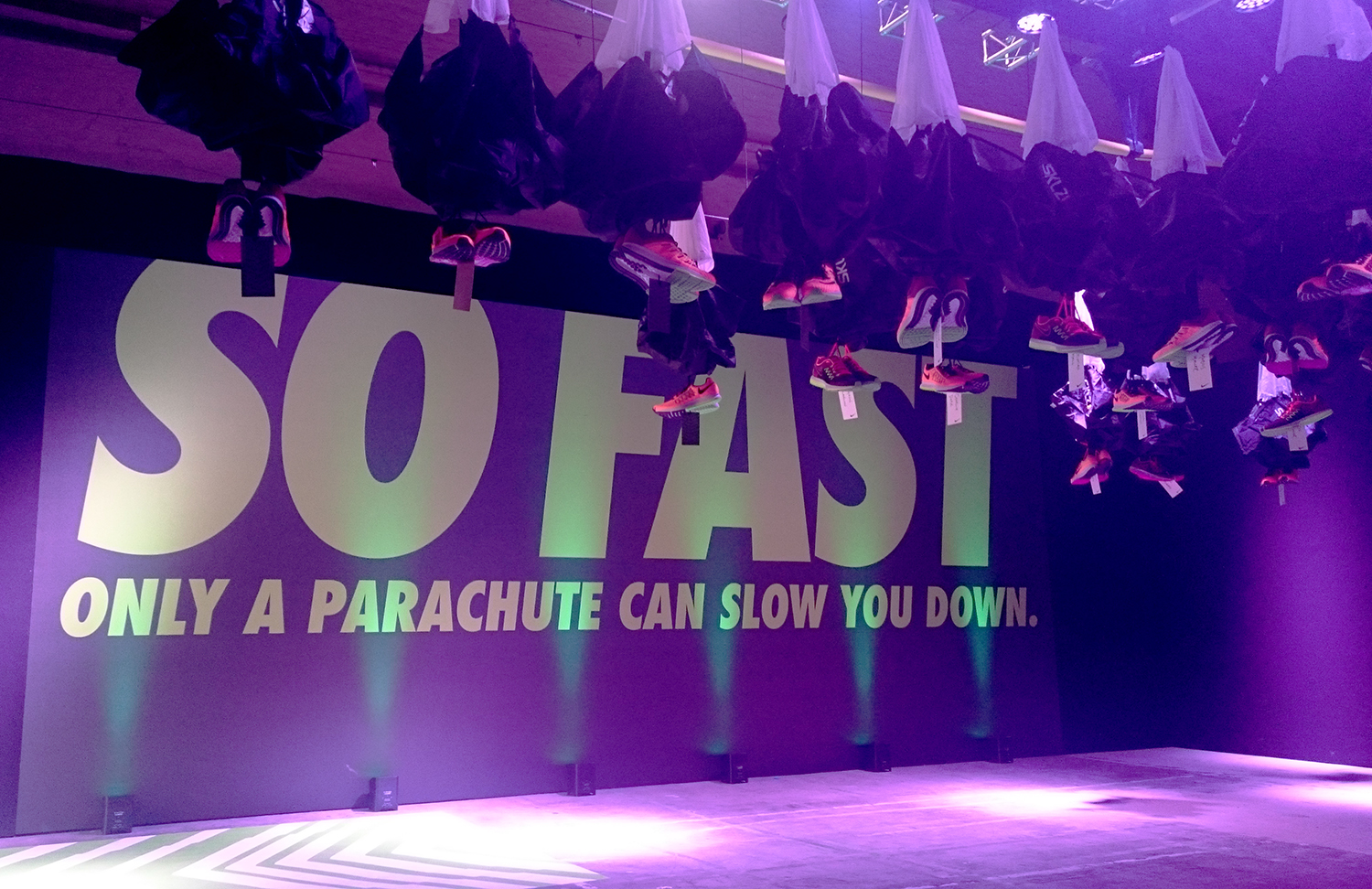 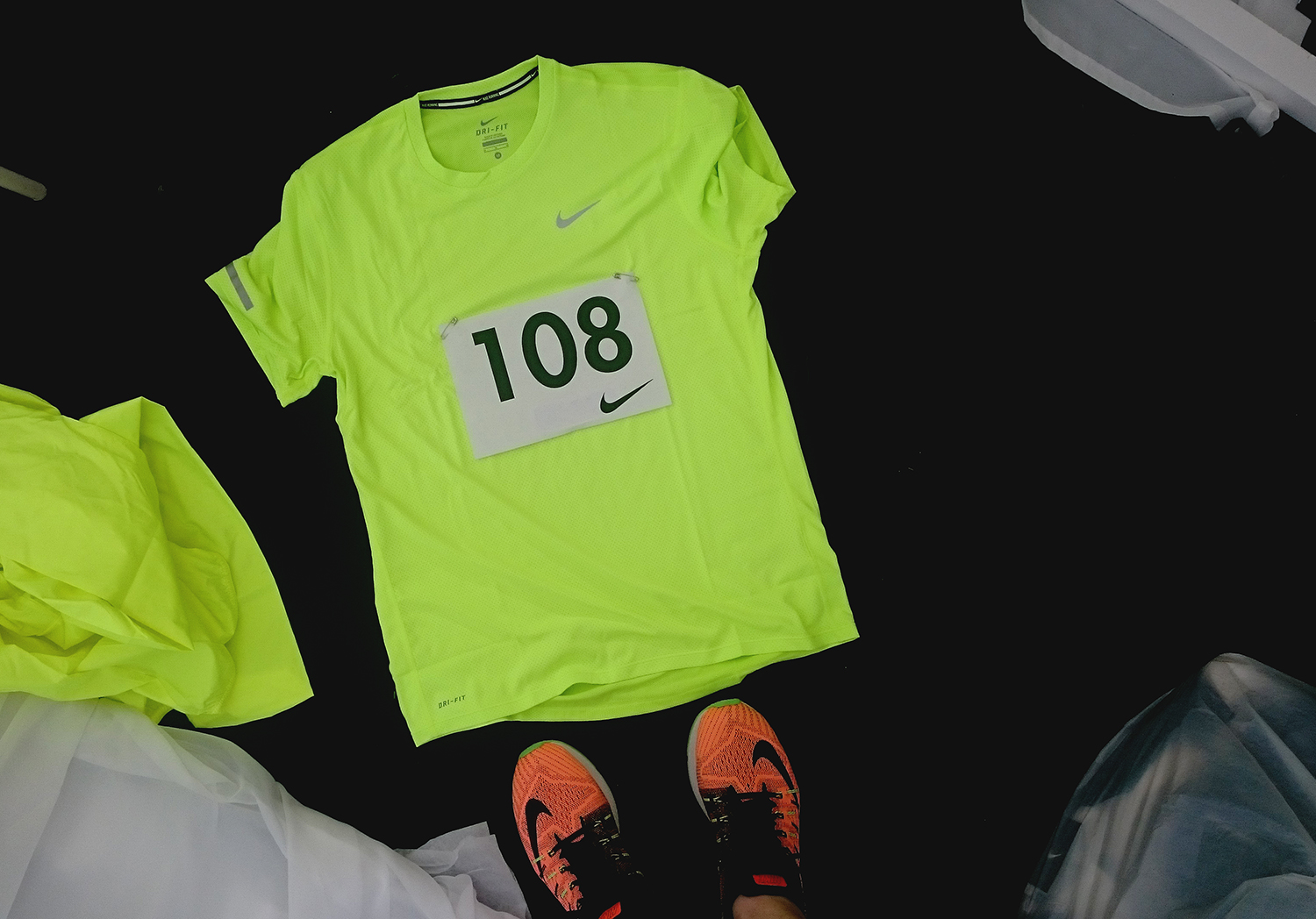 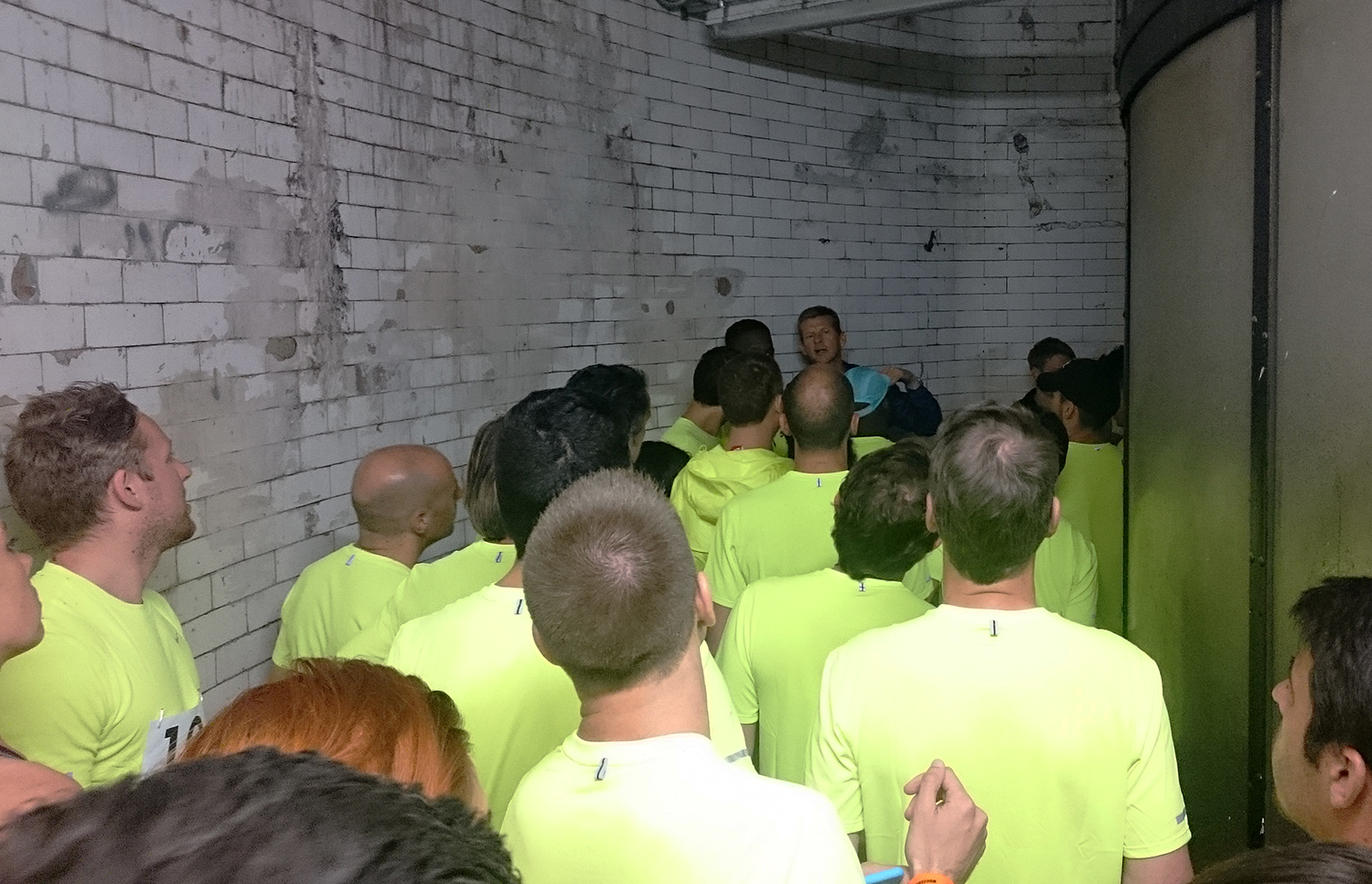 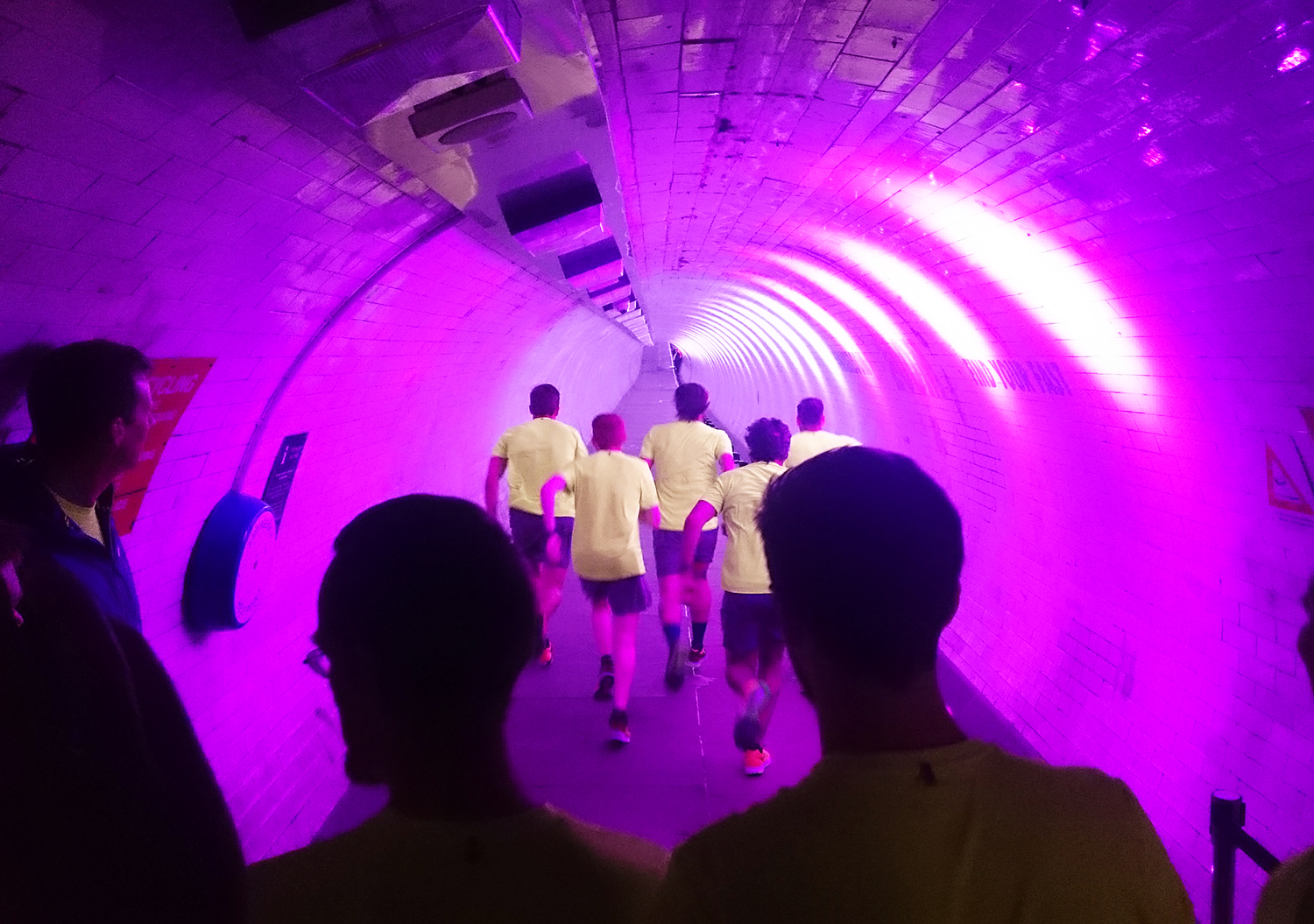 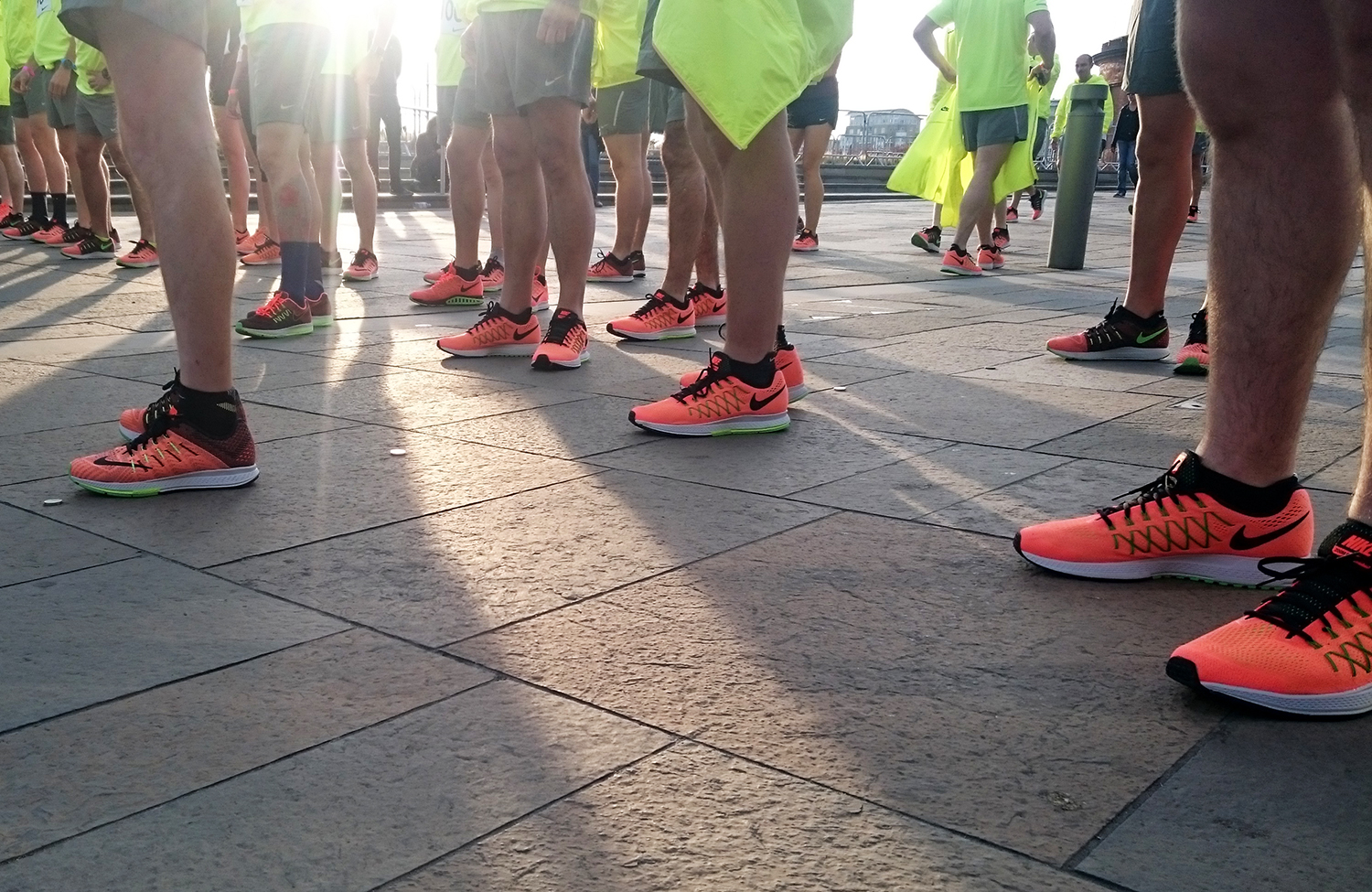 The latest Nike Zoom footwear, including the Air Zoom Elite 8 is available online and in selected size? stores now.