When greatness is measured in fractions of seconds, everything an athlete does has to maximize his or her performance and speed. This obsession has driven Nike for years, causing them to relentlessly push the envelope of sports innovation forward. But as Zoom Air proves, innovation doesn’t always have to be in the form of new. THE BIRTH OF NIKE ZOOM AIR After more than a decade of research and development, Nike Zoom Air debuted 20 years ago and continues to provide responsive low-profile cushioning that athletes can feel. Athletes of every caliber want to feel responsiveness under their feet – which Zoom Air technology delivers. Zoom Air made its original performance debut in three styles: the Nike Air Marauder football cleat, the Nike Air Go LWP basketball shoe, and soon after, the Nike Air Zoom LWP running shoe. Ever since, athletes have trained, competed and won in shoes featuring its responsive cushioning. A LOOK UNDER THE HOOD 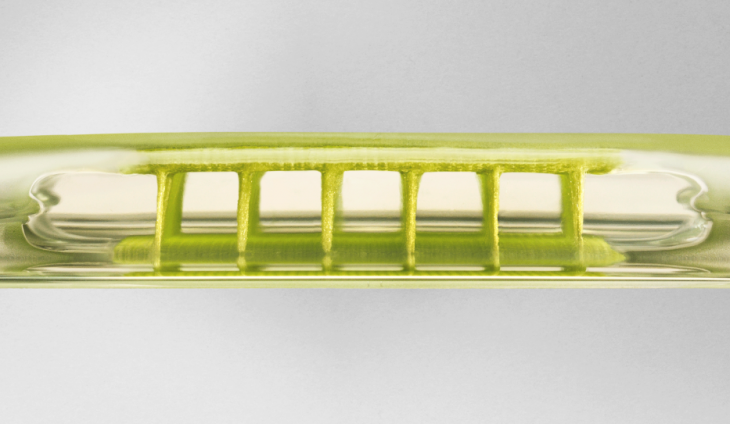 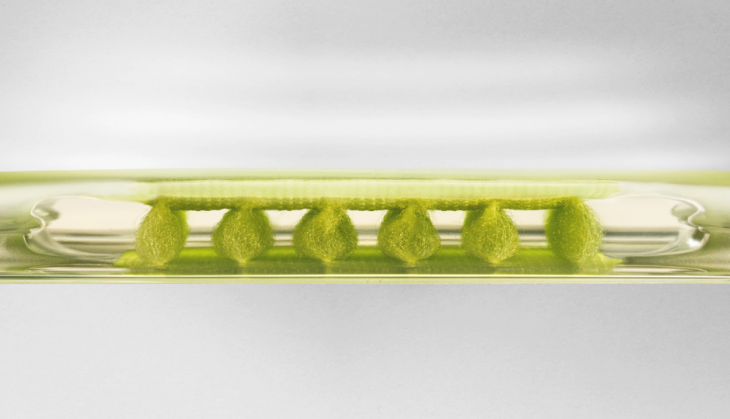 “Zoom Air technology gives runners the benefits of a more responsive and energetic run. It helps rebound from the road, getting runner's feet on and off the ground quicker into the next stride,” says Brett Holts, Sr. Footwear Product Director for Nike Running. When dreams are realised in milliseconds, Zoom Air – the fastest, most responsive Nike Air cushioning – can change how fast an athlete feels in an instant. SPEED TUNED FOR SPORT Zoom Air technology is designed for athletes across multiple sports whose performance is based on speed. Whether that means an explosive drive, a powerful cut, or a lightning-quick change of direction, low-profile and hyper-responsive Zoom Air absorbs the forces applied to it by the fastest athletes in the world—and gives a little of it right back. 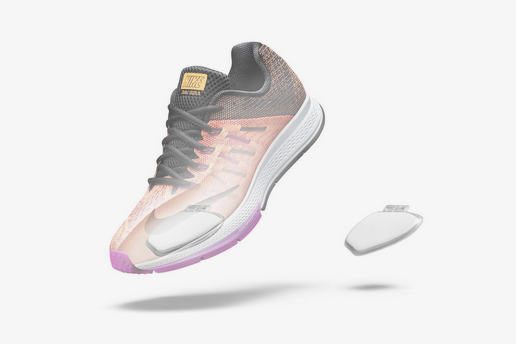 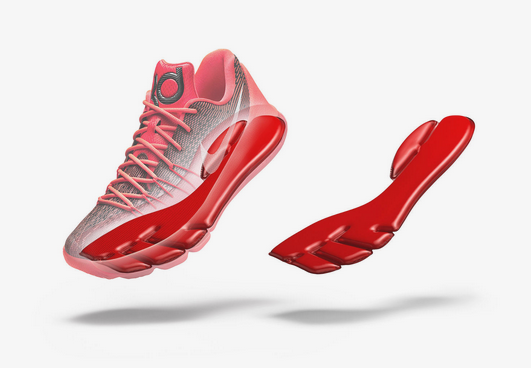 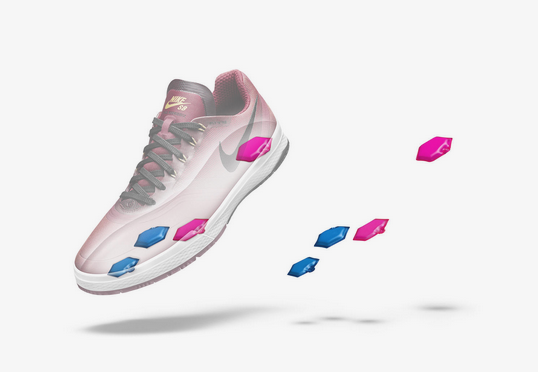