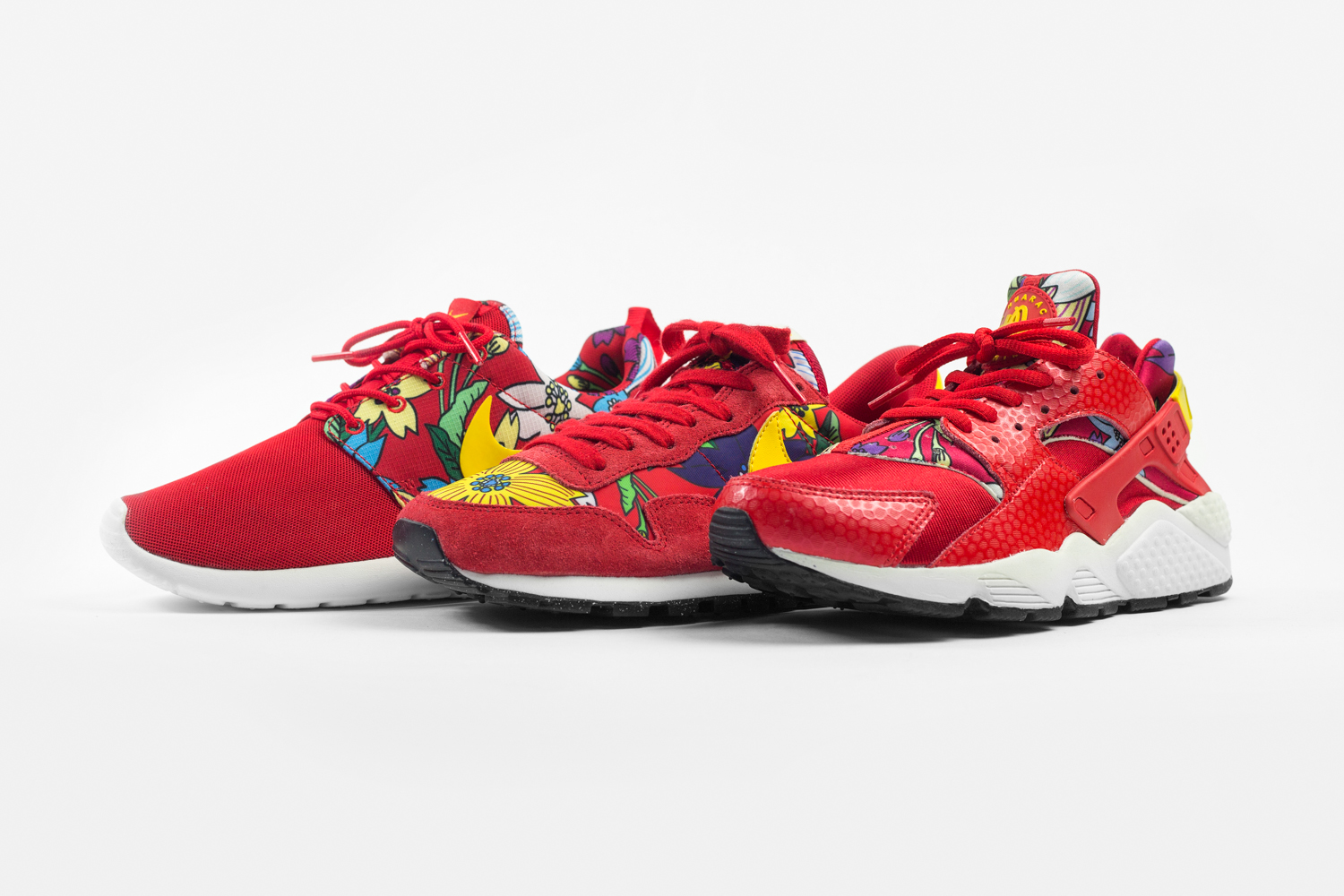 The Nike ‘Aloha’ was designed and produced exclusively for the 1984 Honolulu Marathon. Nike already had a long standing tradition of launching new styles at this particular event going back to 1978 when Nike’s first ‘Air’ shoe, the Tailwind, made its debut there. Nike employees worked around the clock to get the first 230 pairs off the line and on November 30th 1978, the shiny new Tailwinds were shipped to Honolulu and distributed throughout 6 stores. They sold out in 24 hours. 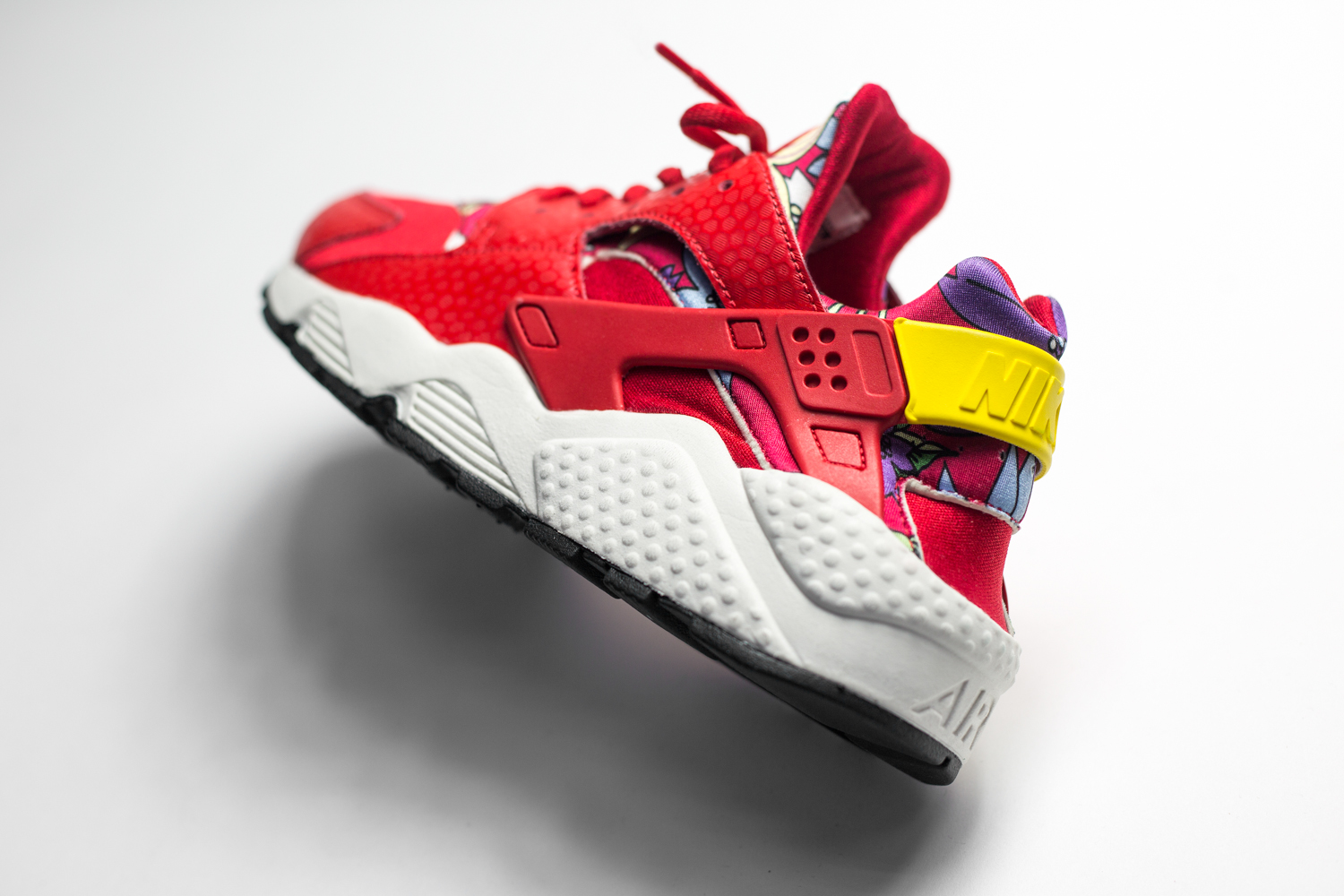 6 years later and Nike decided to honour the marathon with an eponymous shoe designed specifically for the event itself. What came to fruition was the first Nike running shoe with an all over print on the nylon upper. Using the silhouette from the Omega, they created an adventurous multi-colour print of Hawaiian Hibiscus flowers that would available in 3 colourways, all for women. Again these were only mainly available in Hawaii which naturally adds to the rarity of this particular model. 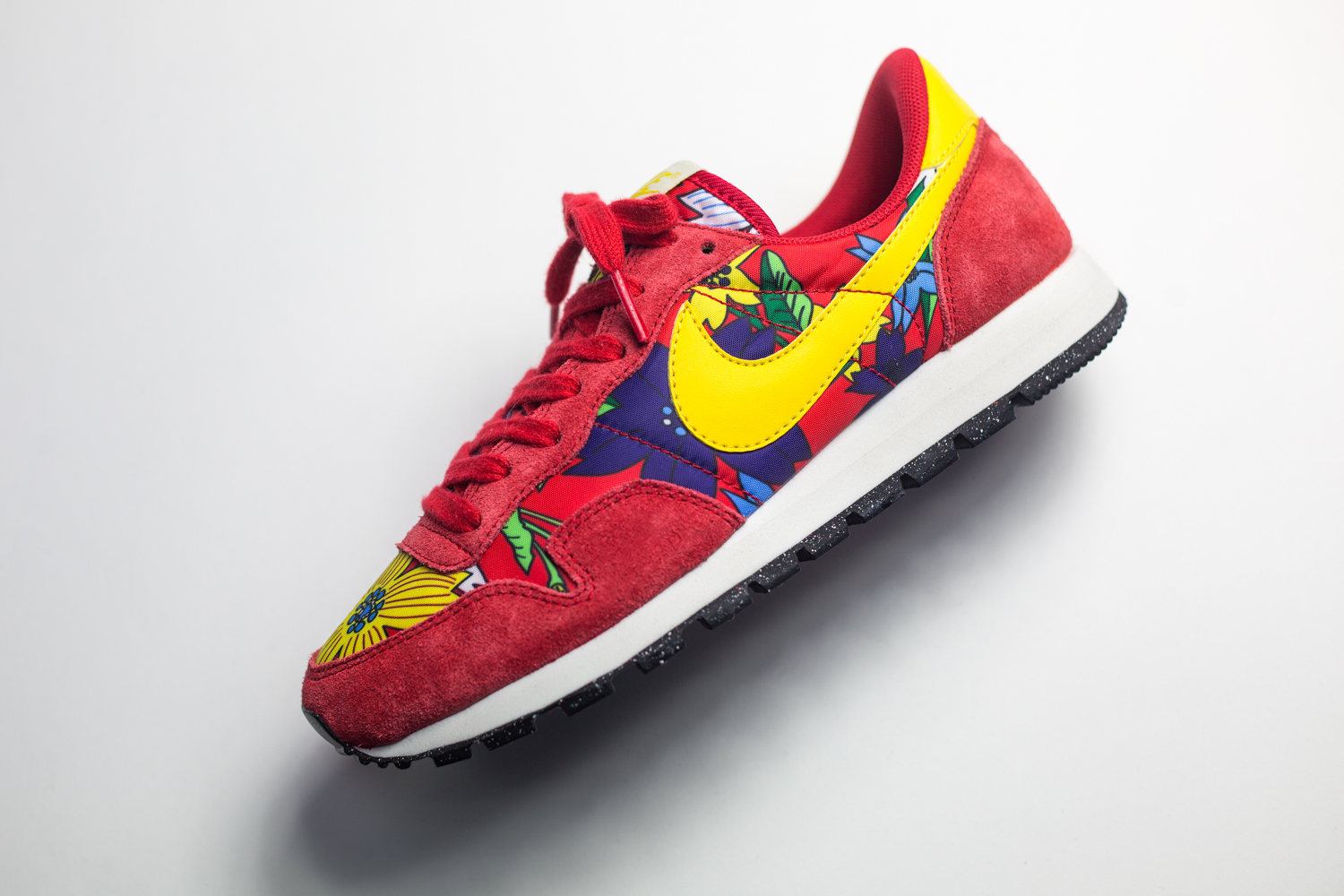 The Aloha is a great example of Nike's willingness to cross aesthetic boundaries and push forward with ground breaking new product. 31 years later and this now historic print is applied to an entirely new generation of technical running shoes and some older classics. 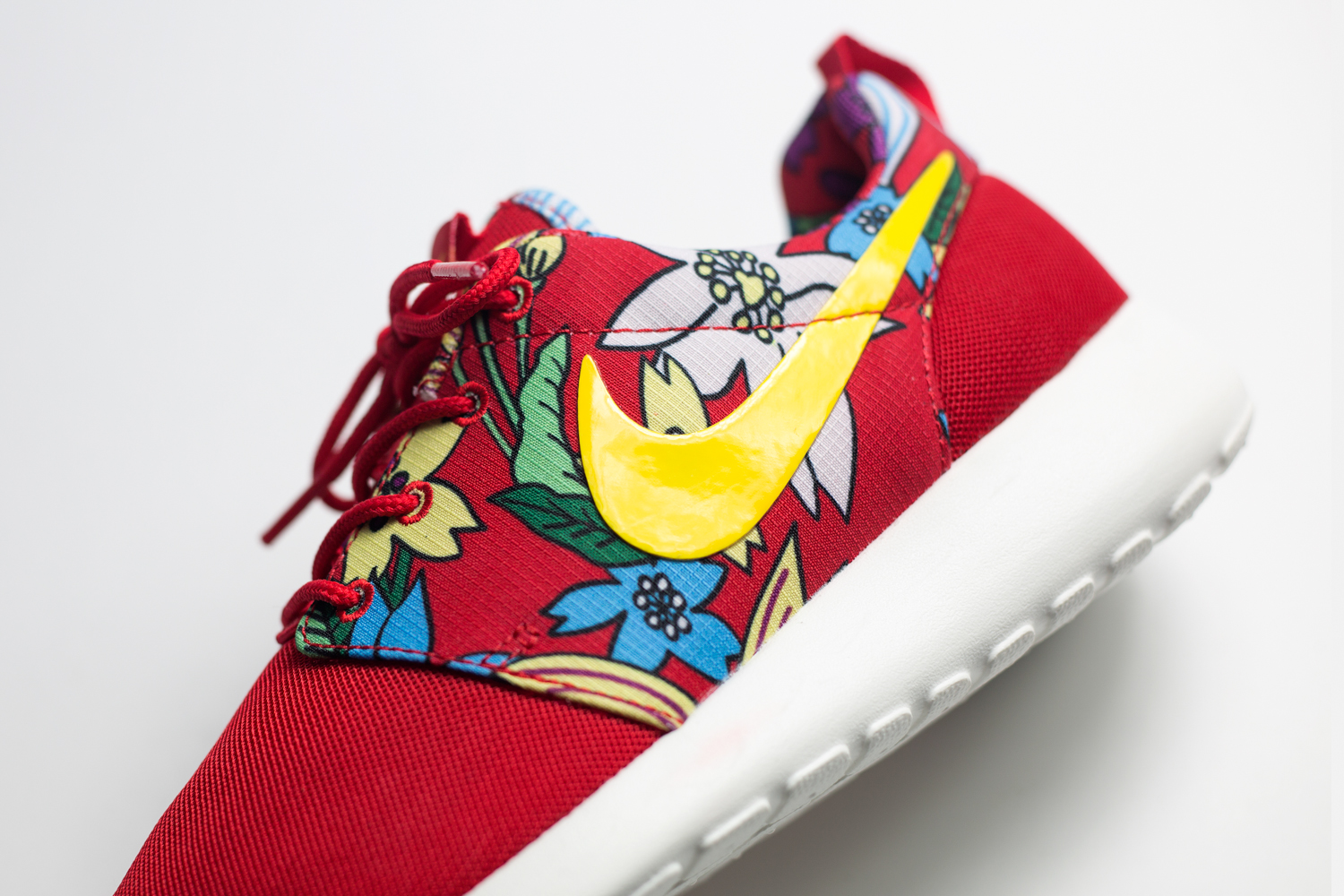 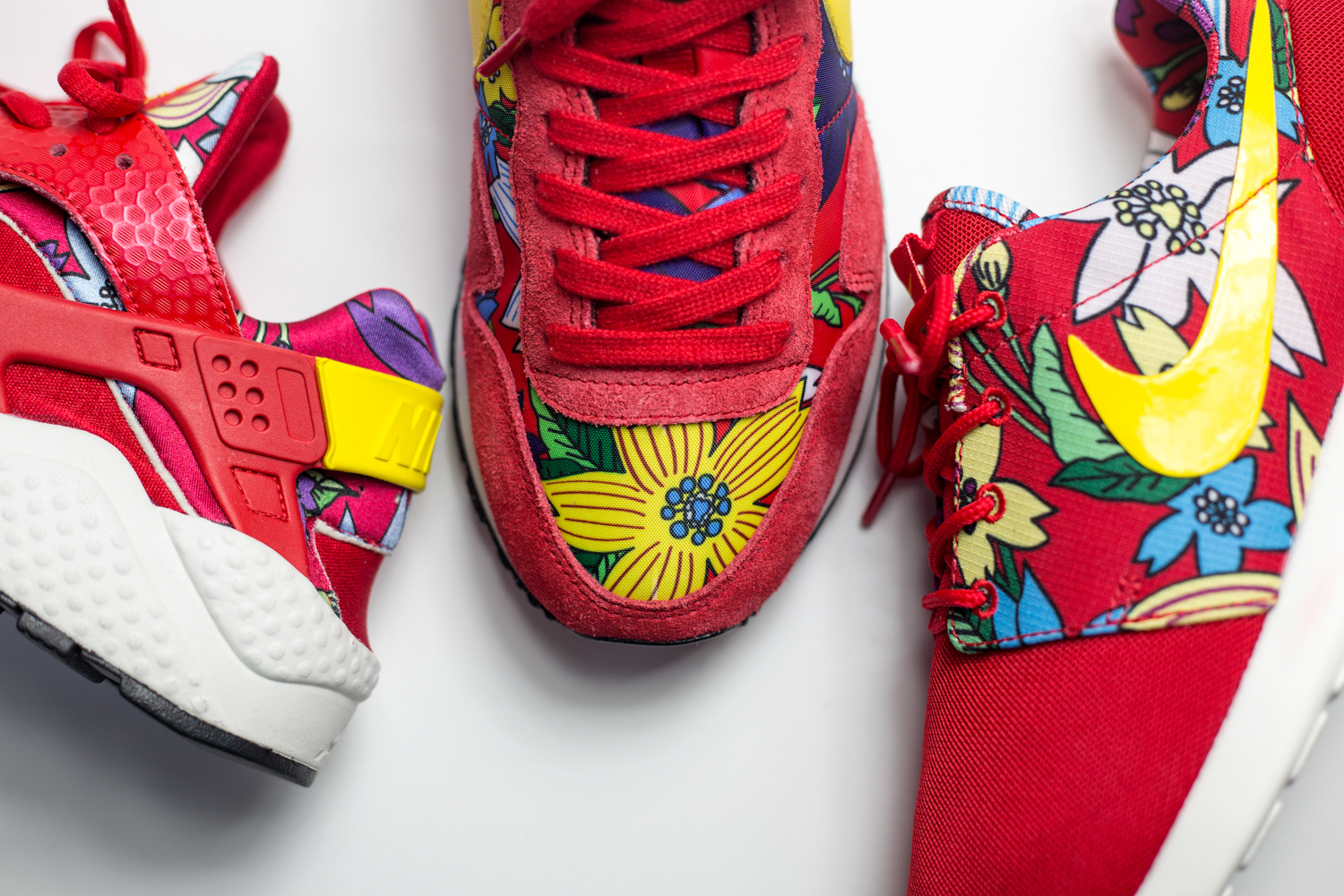