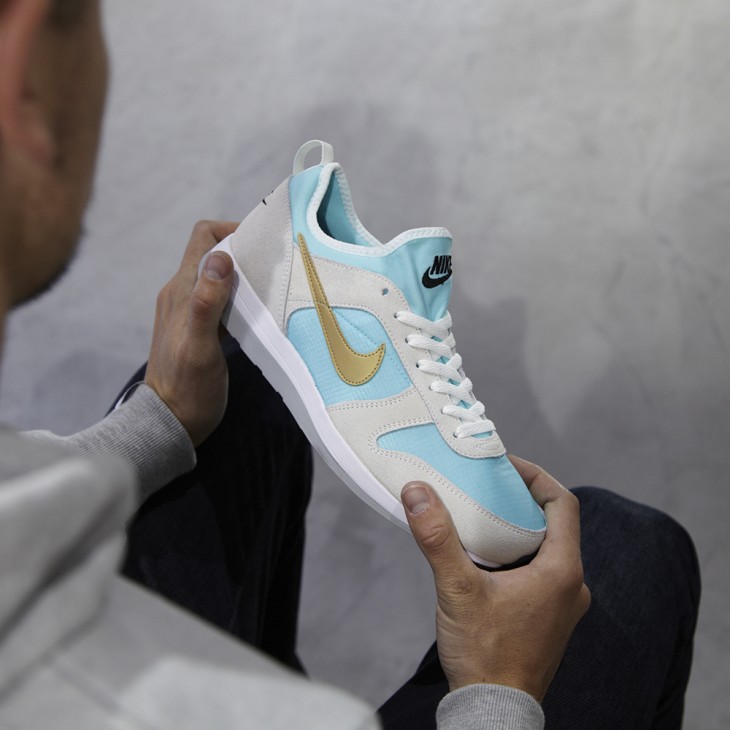 Reminiscent of one of Nike’s first track silhouettes, the Archive '75 takes cue from the runners of the past few decades using a vintage waffle outsole and retro branding. Inspired by one of Bill Bowerman's first designs in the 70's, the blueprints were apparently found years later alongside one of the original waffle irons used on making the iconic soles. Even the colourways have a nostalgic feel to them; favouring hints and hues from running silhouettes released over the years. The Nike Archive '75 releases online this coming Thursday (21st May) via direct links on our Facebook and Twitter pages and in size? stores from their respective opening times. They are priced at £92 in UK sizes 6 - 12. 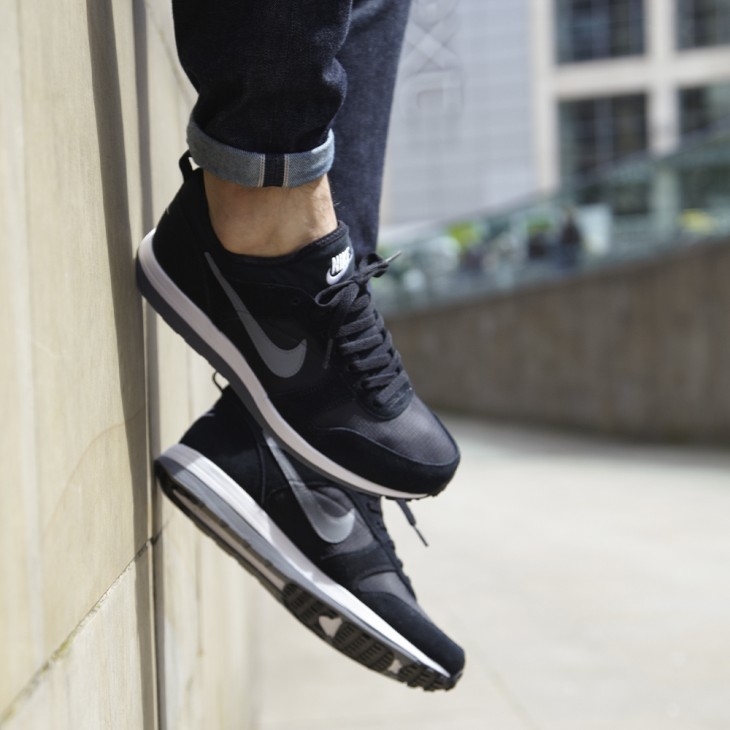