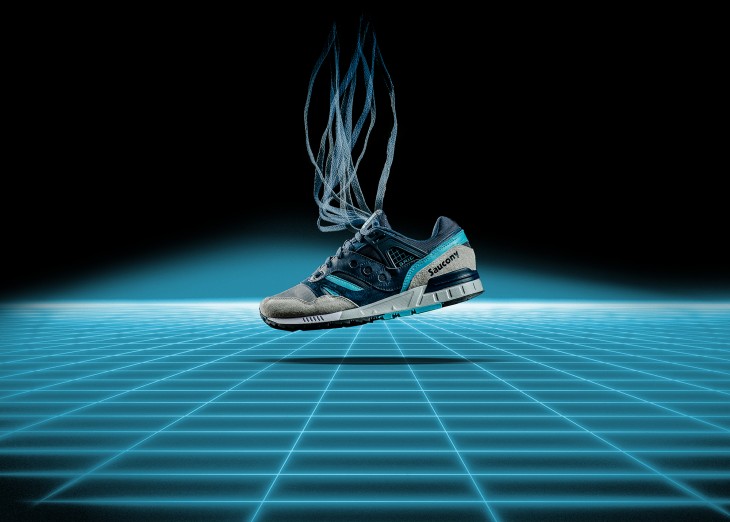 In the early 90’s, running shoes were going through a design revolution. Stability and energy return were the talk of the town and molded pieces were being added to the simple EVA midsoles of the 80’s. At the same time, the video game industry was in the midst of its own revolution, with 16 bit systems introducing never before seen graphical capabilities and taking over from their 8 bit predecessors. The Saucony Originals Grid Games Collection pays homage to the legendary footwear and video game breakthroughs of the era with tech inspired designs. 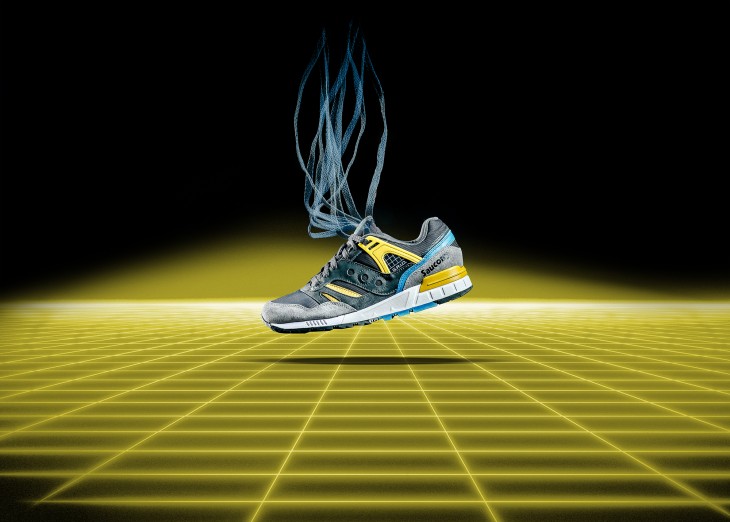 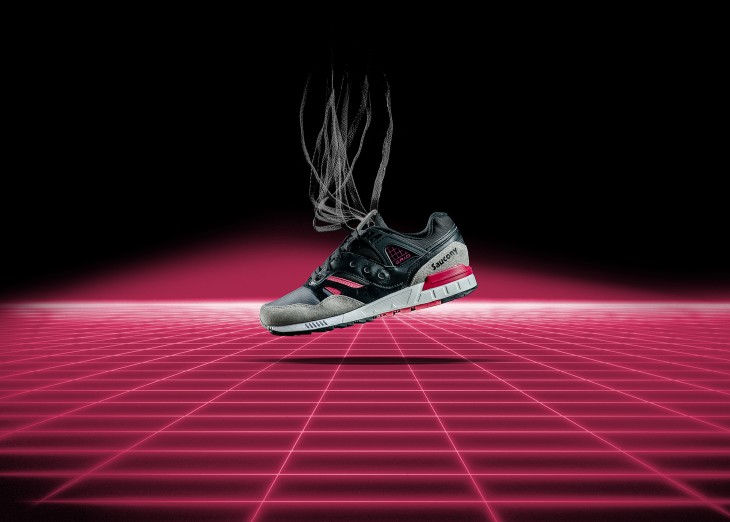 Though originally designed for the dedicated runner, the GRID SD is quickly becoming a favorite in the sneaker-obsessed community. This Spring, the GRID SD returns with a few adjustments to this classic silhouette. The four colorways each feature buttery suede, leather and synthetic mesh, which allows for breathability. 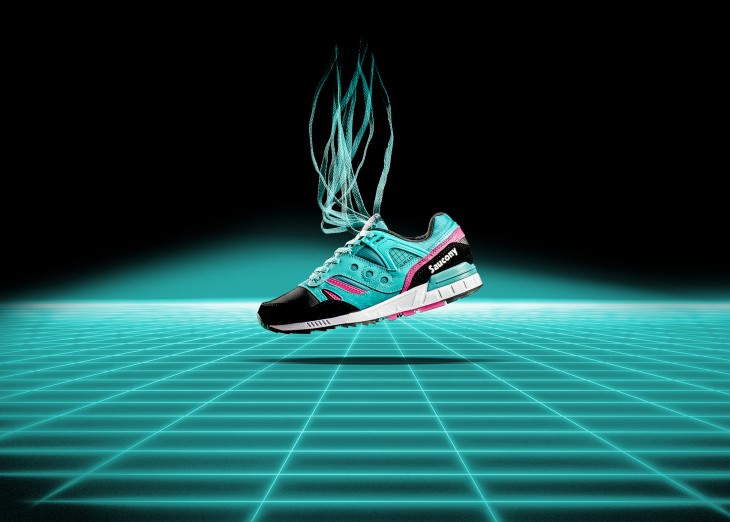