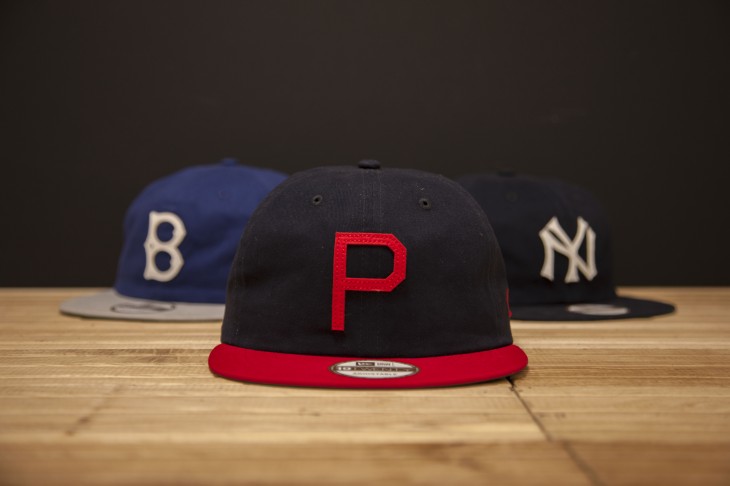 The size? Exclusive Classic Cotton Pack lands in the 19TWENTY, New Era's most authentic silhouette harking back to their roots in 1920's New York. Featuring the classic Cooperstown logos across the Brooklyn Dodgers, Philadelphia Phillies and the New York Yankees, these unstructured caps are a nostalgic throw back to a by gone era of MLB baseball. 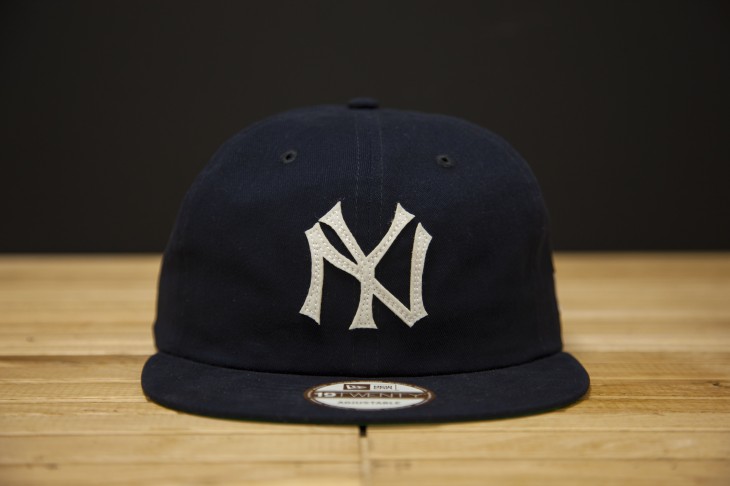 New York Yankees are one of the most successful sporting teams in modern day history, and one of the oldest in the MLB being founded in 1903. In those days they were known as the New York Highlanders; it wasn't until 1913 that the 'Yankees' were founded after moving to downtown New York. The 'NY' logo we all instantly recognise was originally designed by Louis B. Tiffany in 1877. It was adopted to be the symbol New York after the Yankees wore it on their uniform. 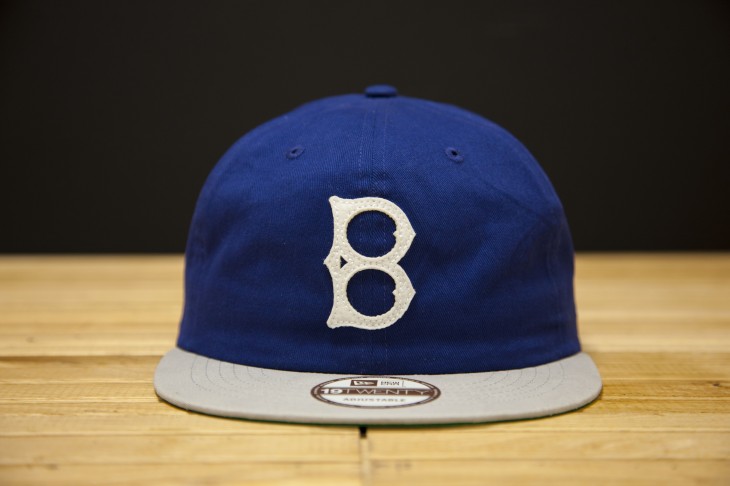 The Brooklyn Dodgers came from humble beginnings after two local Businessmen decided to buy the Daytona Triangles.  The paid $2,500, at the time this was a huge investment and they moved the team to the now iconic Ebbets Field. 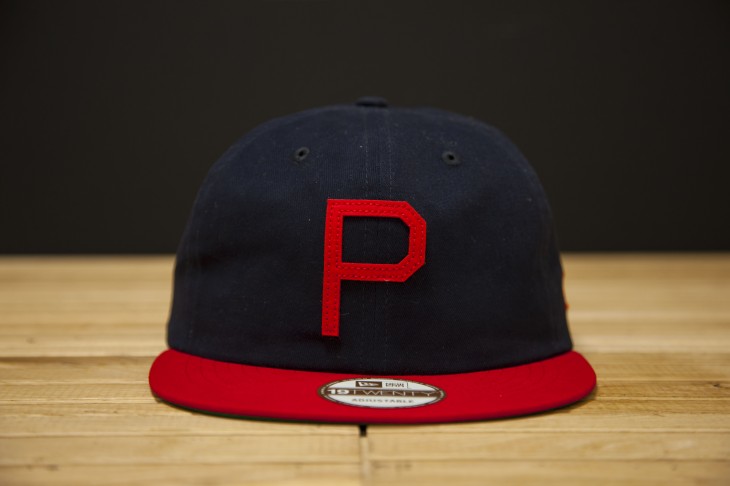 The Phillies began in 1883, but they were then known as the Philadelphia Quakers. It wasn't until 7 years later that the Phillies stuck and they became the name we all know today. They have one of the most iconic logos in the MLB. 19TWENTY is New Era's original on-field Diamond Collection, vintage style fitted cap. It is an unstructured cap with a flat visor that has the ability to curve. The 19TWENTY has six panels. The cap has 8 rows of visor stitching with eyelets on all panels.  This was the original cap worn in 1934 when New Era's relationship with the MLB began and the first ever baseball cap worn on the field of play. The The size? Exclusive Classic Cotton pack is set to land online and in selected size? stores over the coming few days. 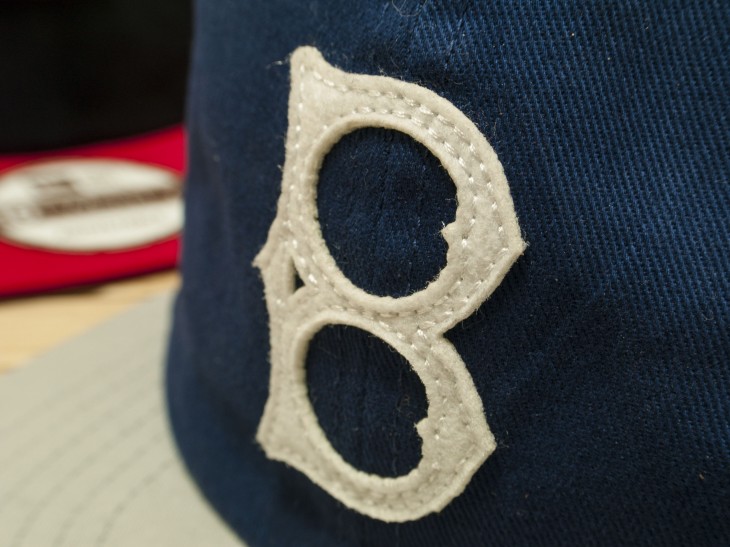 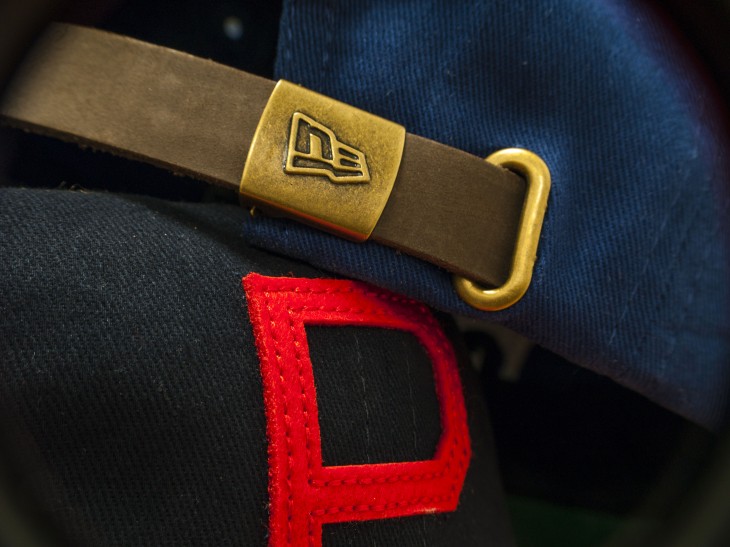 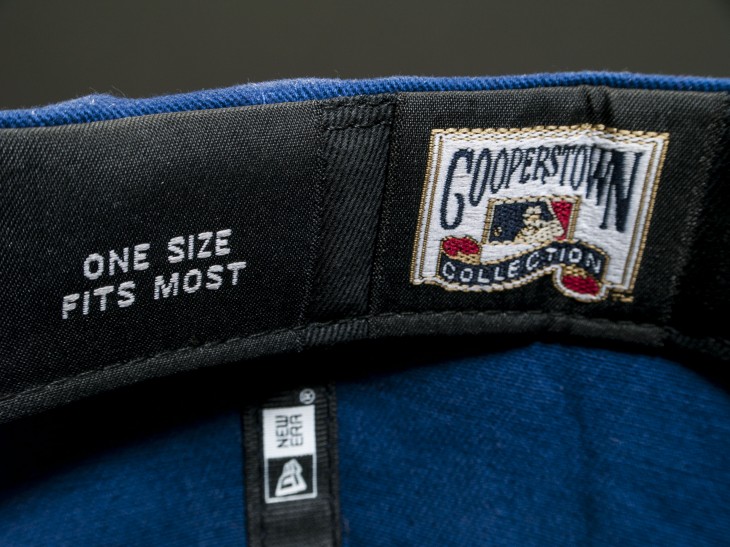 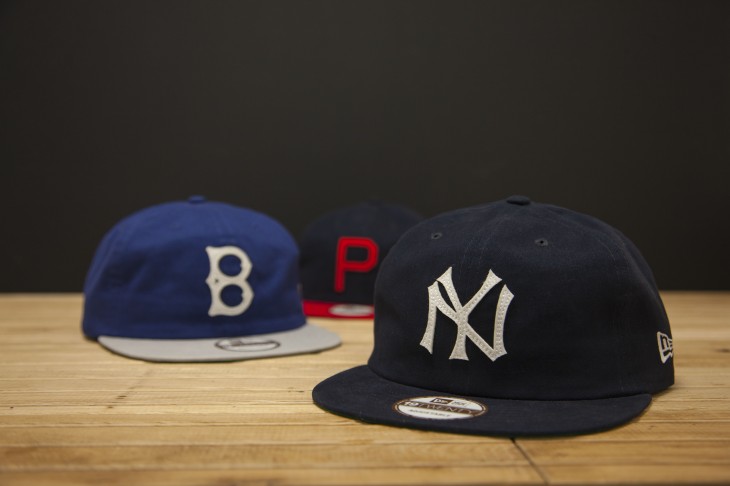