The Dunk Celebrates 30 Years as an Icon. 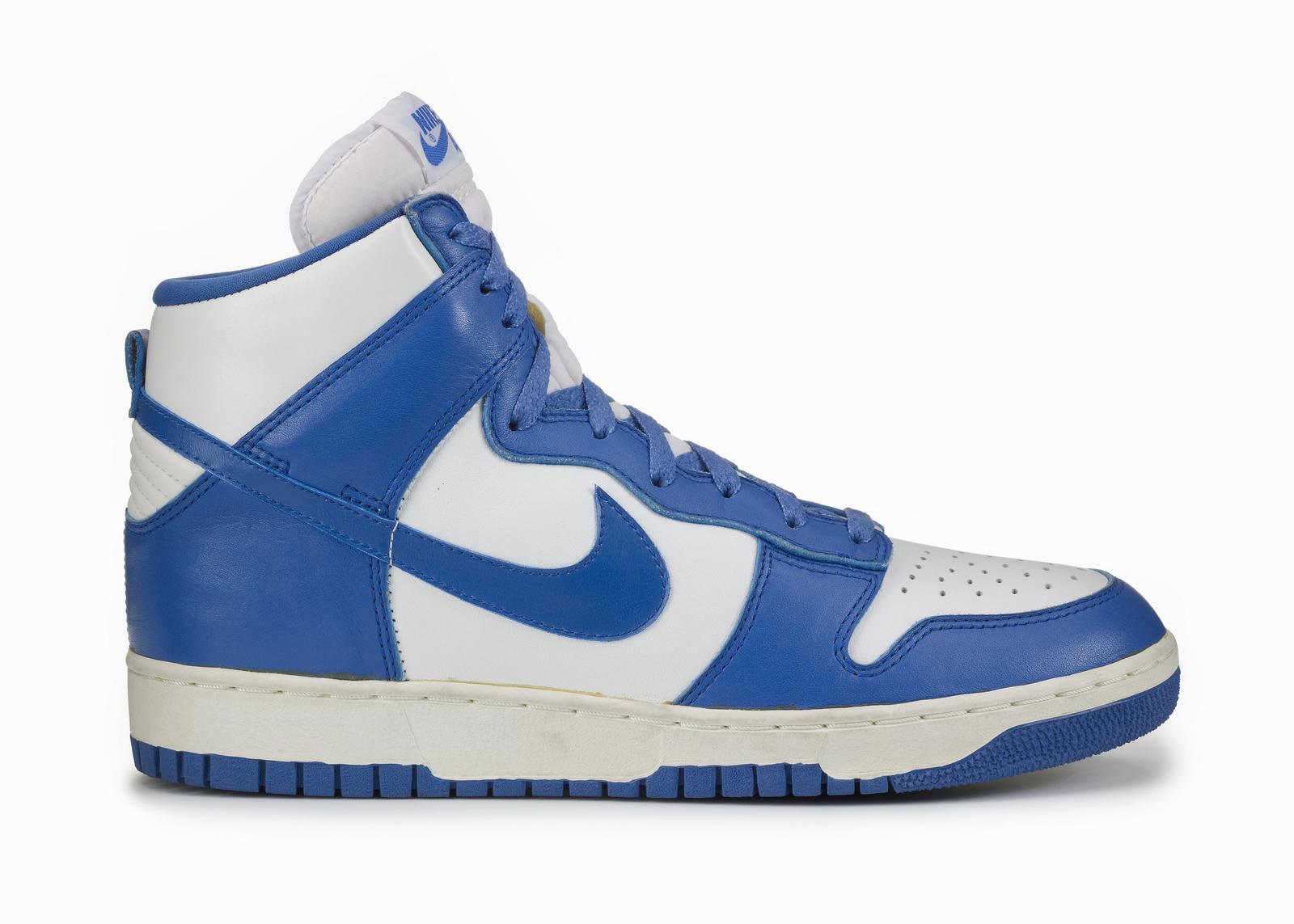 DRIVEN BY PERFORMANCE INNOVATION Four decades after the inception of the slam-dunk, Nike was just over 10 years old and basketball’s popularity was surging. The year was 1985. It will go down as one of the most pivotal years for Nike Basketball as it marks the year the Nike Dunk was born. Conceived from the hustle of a young design team, the Nike Dunk basketball shoe was driven by performance innovation that naturally translated to street style. The design solidified Nike’s focus on basketball and reinforced its obsession with creating product to make athletes better. ENERGISING BASKETBALL CULTURE SINCE 1985 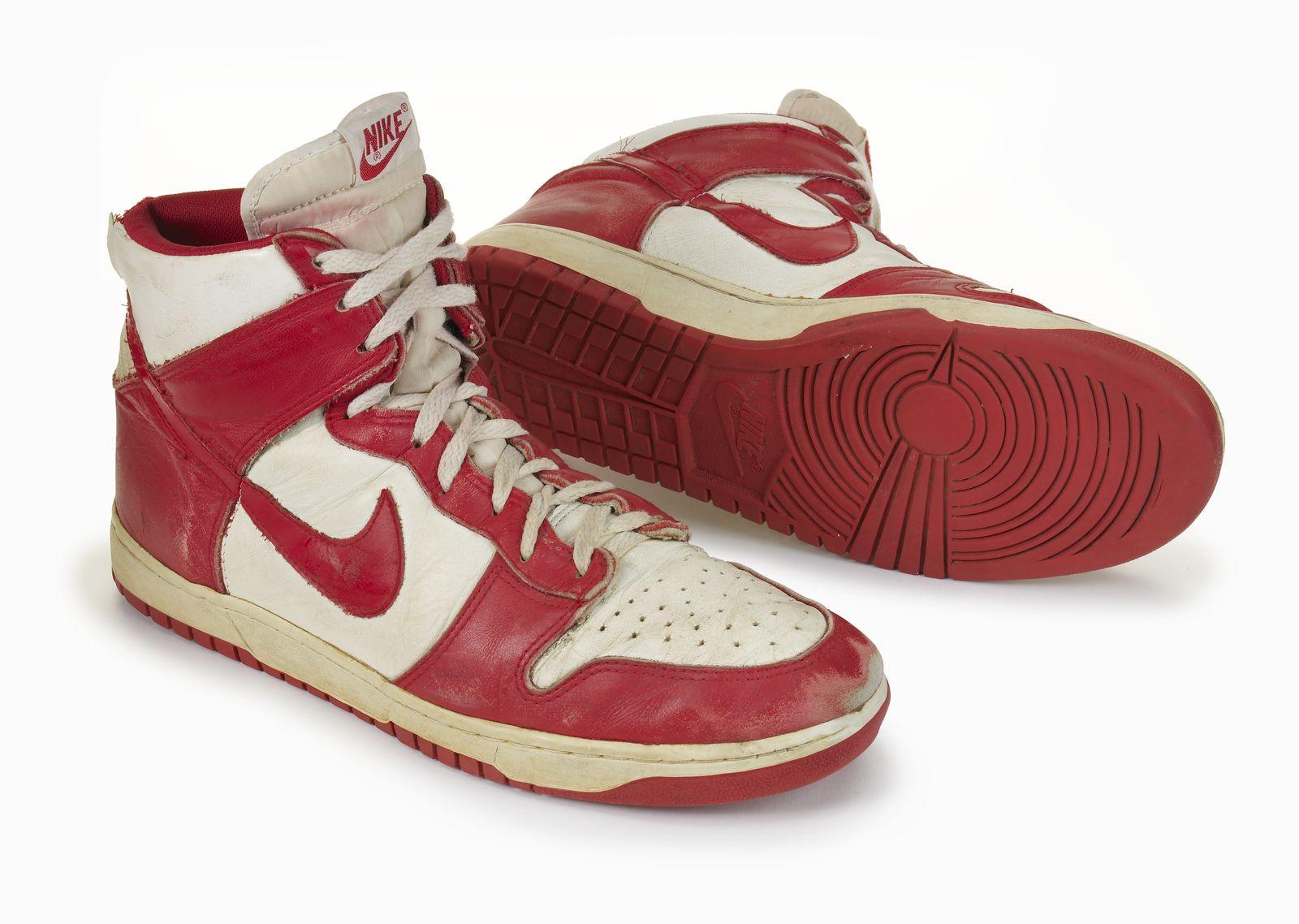 As the world united around the “we are the world” anthem and moviegoers went back to the future, basketball hit its stride in 1985. The worlds of music, entertainment, advertising and sports were fusing together and Nike was a catalyst. Sport was en-vogue and basketball sneakers now had off-court popularity, even hitting the fashion world. The Nike Dunk’s 1985 debut, with an evolved silhouette from its big brother, the Air Force 1 born three years prior, showcased design lines with bold color blocking. The shoe launched at the perfect time, energizing basketball culture in unexpected ways. AN ARTISTIC MASH-UP OF DIFFERENT SHOES 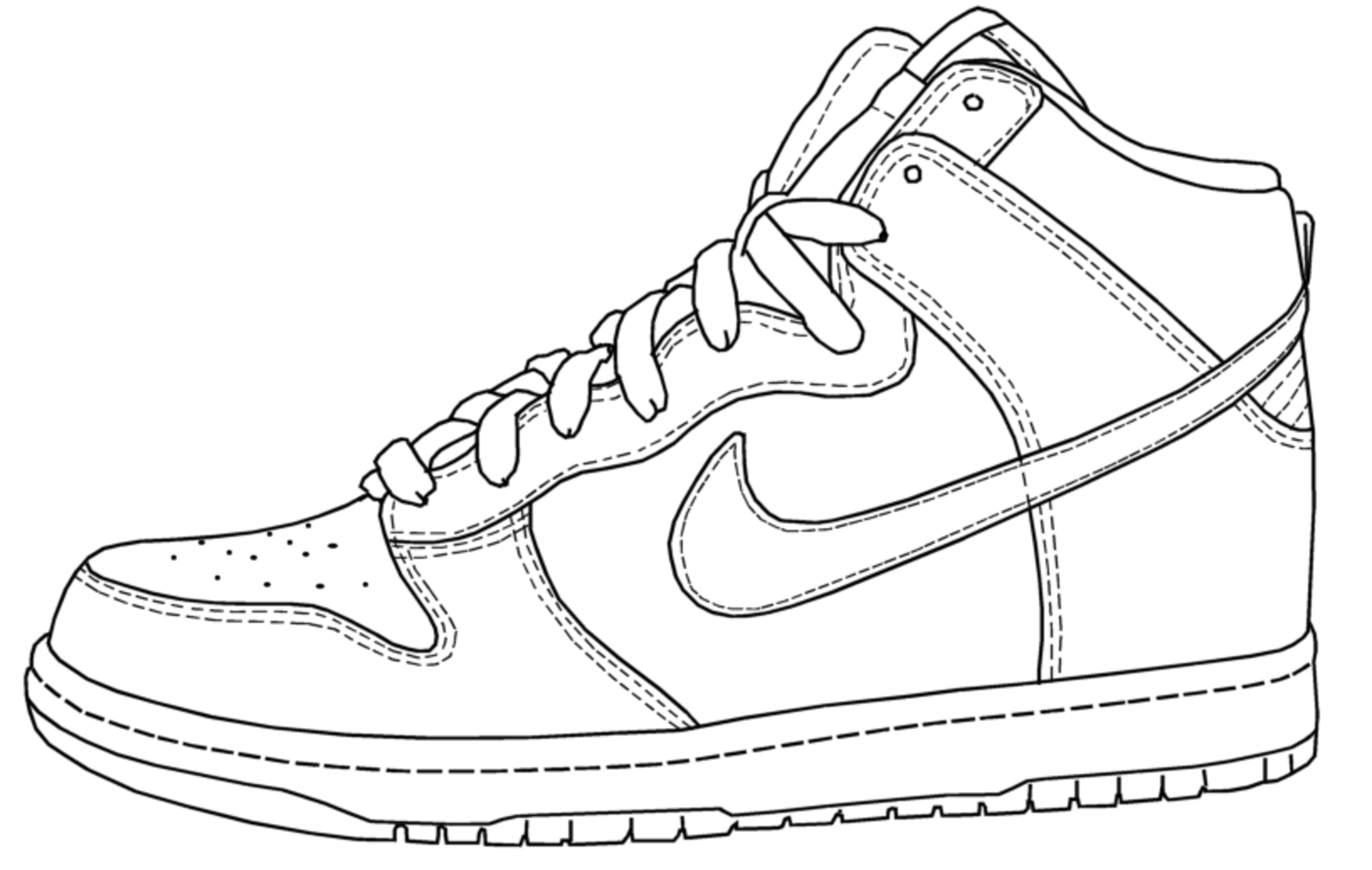 Originally sketched by designer Peter Moore and called the College Color High, the Nike Dunk was an artistic mash-up of different shoes, a common design practice at Nike for ‘80s basketball shoes. The Dunk’s outsole resembled the same traction design of the Air Jordan I, which launched just months before. The Dunk’s upper took cues from the Air Jordan I and the Nike Terminator; interestingly, the three shoes were all developed by the same design minds. The Dunk drew its eventual name from the shoe last on which it was created―the same last used to make the Nike Legend, considered the best fitting basketball last at that time. BRINGING SOLE WITH 'BE TRUE TO YOUR SCHOOL' 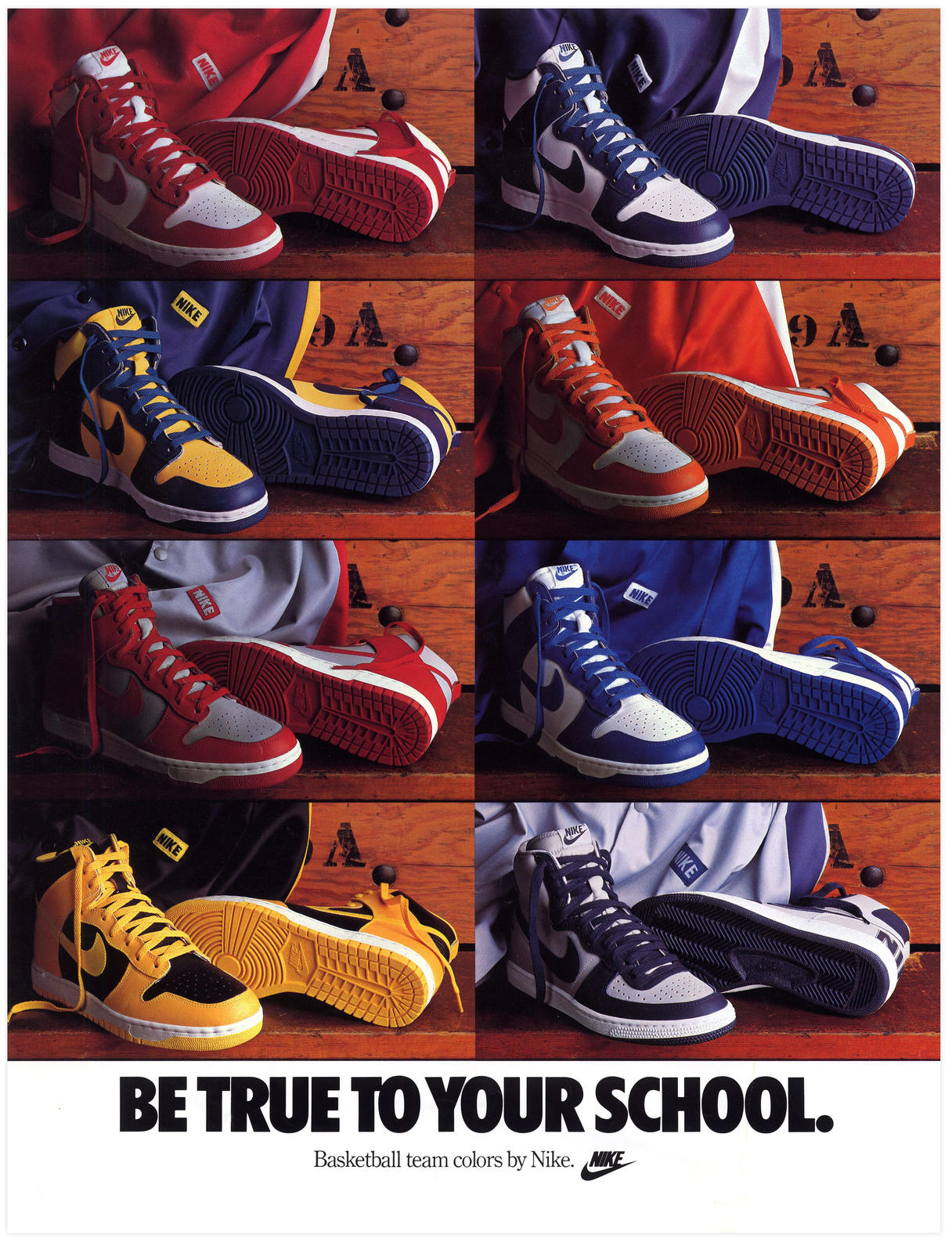 In the 1980s, college basketball was reaching new heights among a wide age range of athletes and fans.  From east to west rivalries were strong and network TV brought college hoops to the masses. 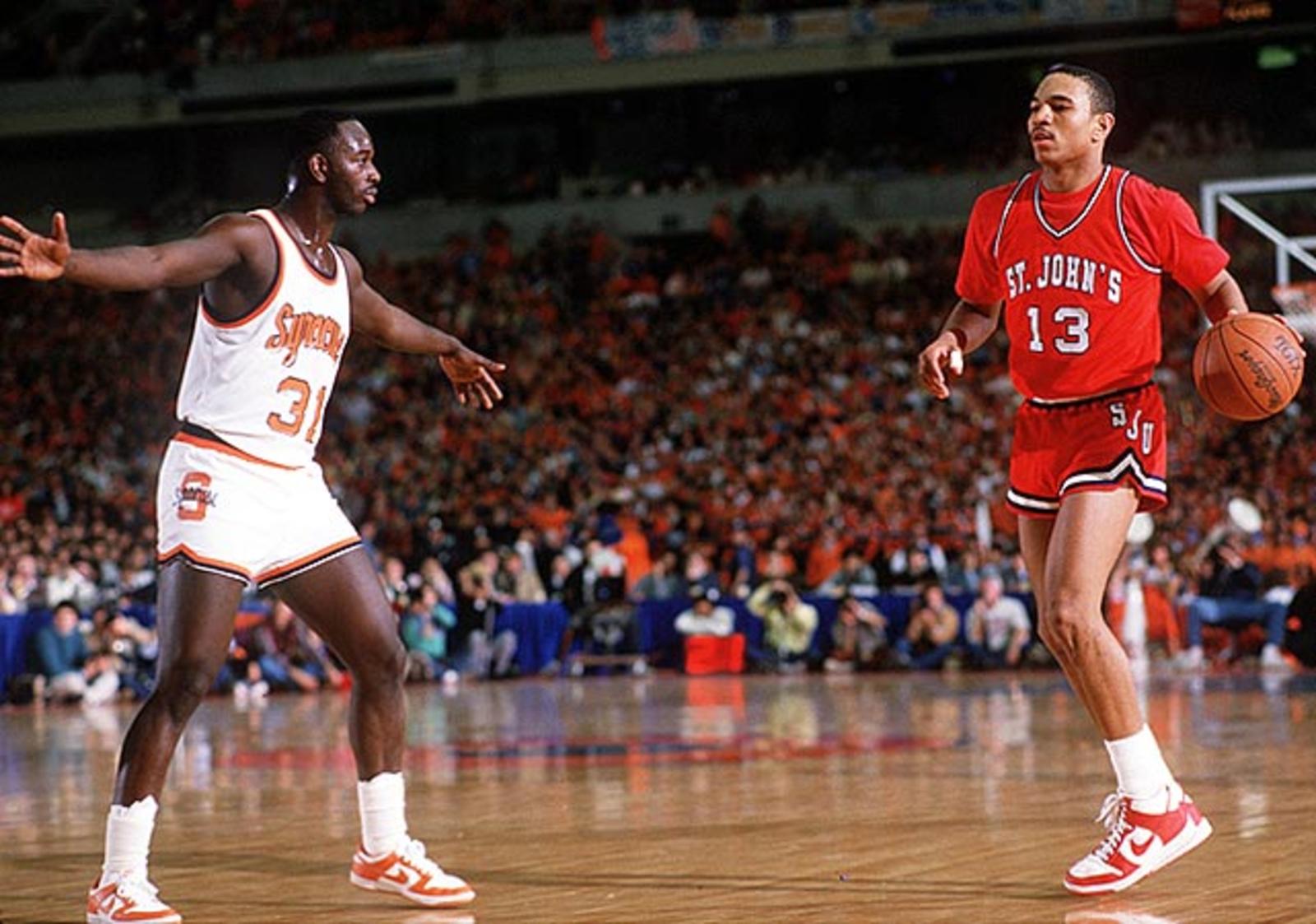 During the summer of 1985, Nike delivered footwear in the school colors of popular basketball programs allowing fans to support their favorite teams from head to toe. The Nike College Colours program was officially established. The advertising tagline ‘Be True to Your School’ emerged and centered around 12 key schools. The memorable ‘Be True to Your School’ print ad features the Nike Dunk as the centerpiece of Nike’s College Colours program, the first campaign featuring bold colours on basketball shoes. 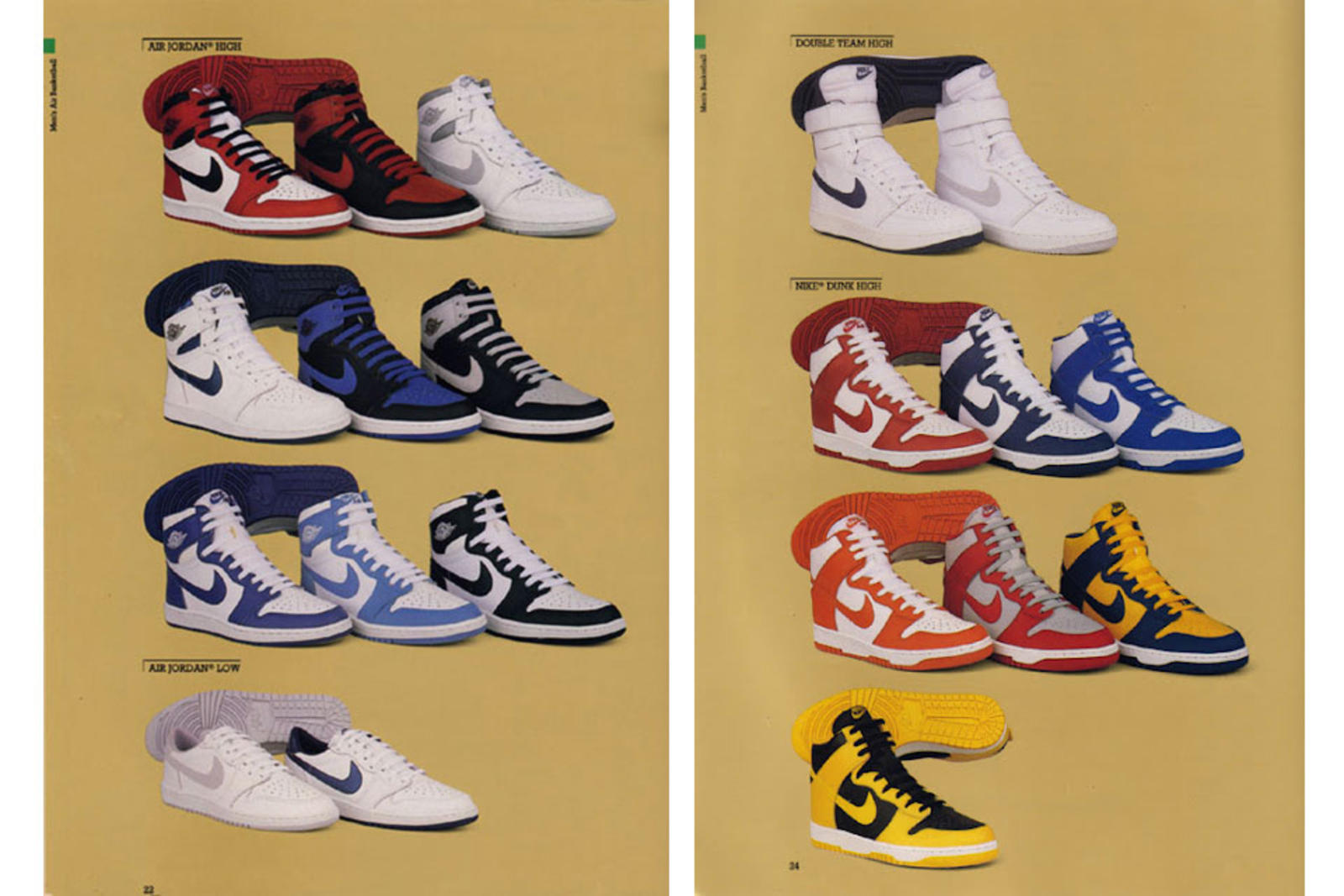 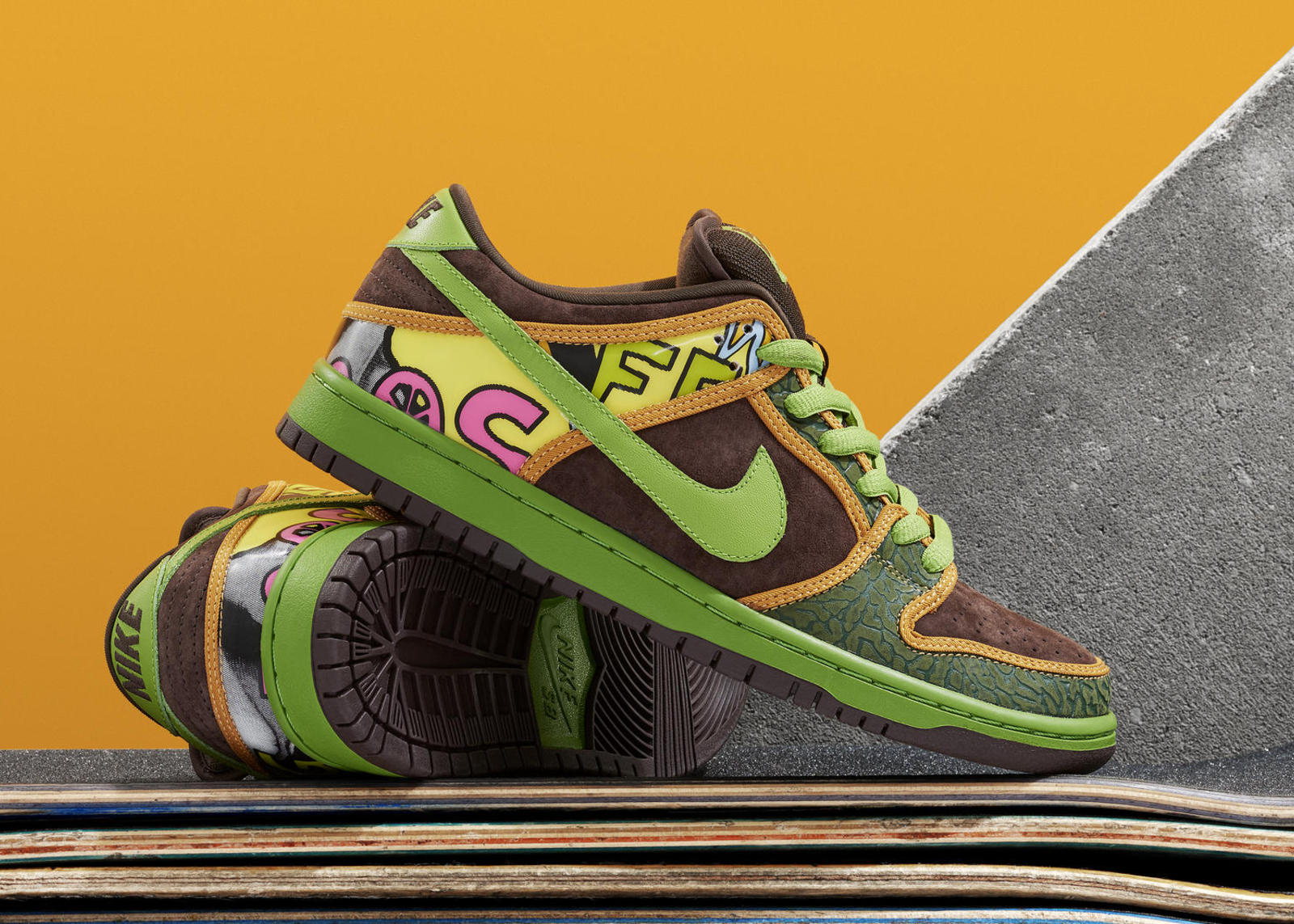 The Dunk’s adoption spread beyond basketball culture when the skateboard community organically adopted the style making it a skate icon. Identified for their low profile midsole and the same performance characteristics that made them a progressive basketball shoe — lateral support, cushioning and special traction for pivoting — the Dunk served the skate scene well, too. For versatility and comfort, Nike Dunks introduced between 1998 and 2000 featured a nylon tongue, which further endeared the shoe to skateboarders for their versatility and movement for skate. https://www.youtube.com/watch?v=9eMEYJjZL-U A skate specific design, the Nike Dunk SB, was eventually introduced in 2002. The SB versions were modified to further cater to the demands of skateboarding, with special padding and traction features. Nike Dunk SB shoes have become coveted among skaters and sneakerheads throughout Europe, Asia and the US and include limited edition collaborations. LEGACY OF THE DUNK The Nike Dunk, established 30 years ago, transcends decades, crossed over sports and fashion and is now firmly recognised for its performance and street style. You can see our latest selection of Dunk's here. [Source: Nike]