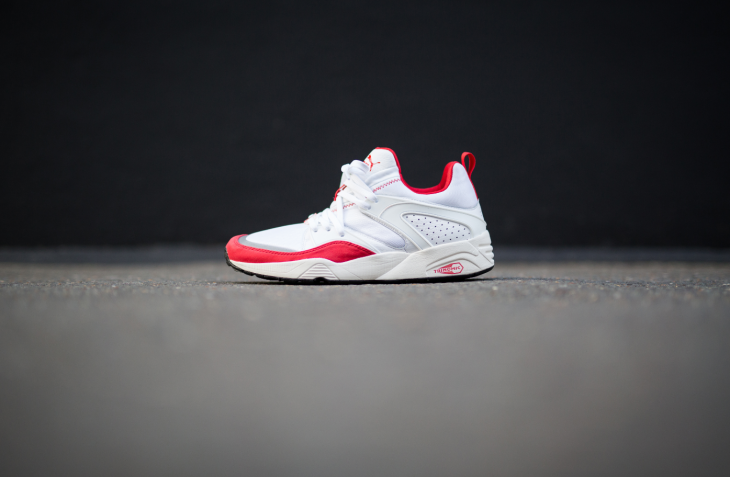 PUMA launch the 'Primary Pack' Part Two. Following the success of the first release, PUMA once again reissues a nostalgic pack of classic vintage-running silhouettes, re-imagined in the basic building blocks of the colour spectrum. 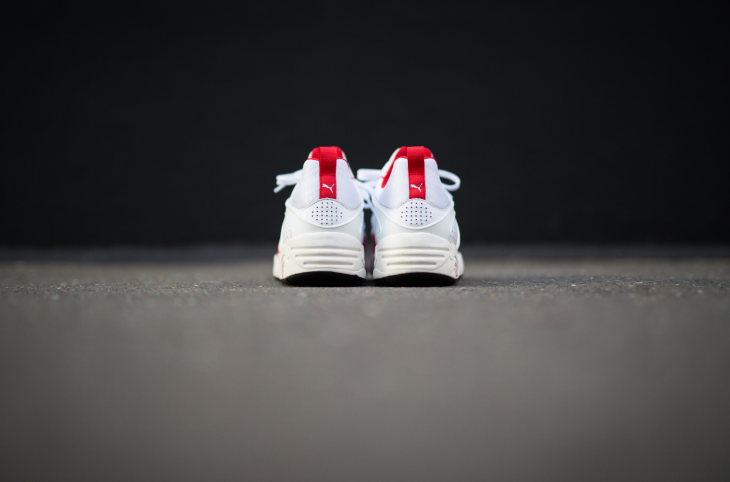 The ‘90s saw the Blaze of Glory shoot to fame due to their distinctive use of revolutionary PUMA technology, Trinomic technology. With its honeycomb cells cushioning and supporting athletes they rapidly spread from the track to the streets, changing the scene for athletic and street footwear. 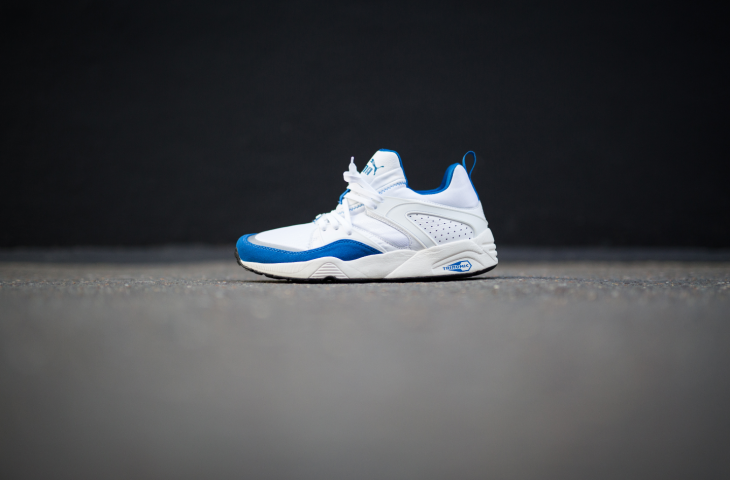 The contemporary construction of the classic Blaze of Glory silhouette utilises neoprene and is finished with suede overlays for a rich touch and feel. 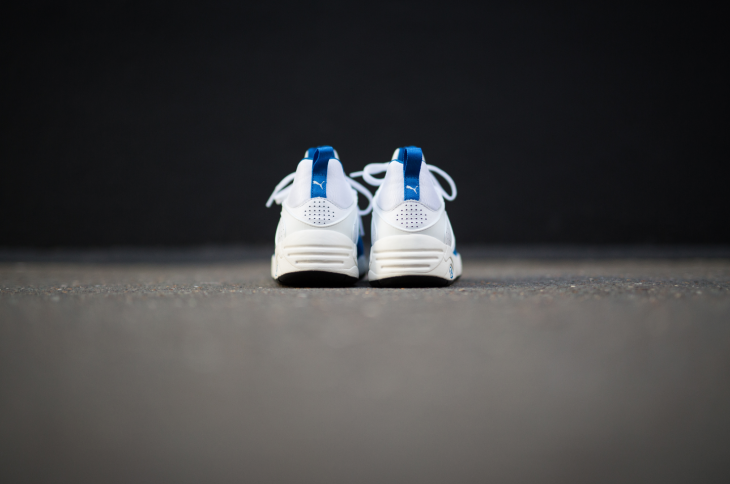 The second Primary Pack release sees PUMA referencing its storied athletic background through the use of clean midsoles to amplify its coloured Trinomic logo. PUMA revive the classic OG colours, taking iconic models, rooted in a clean white upper foot and blocking the front and back with bold colour application. PUMA’s well-known number one red colouring and saturated blue produces a fresh interpretation of the Blaze of Glory. Both colours of the Blaze of Glory launch online this Friday at 8:00am GMT via direct links on our Facebook and Twitter pages and in size? stores from their respective opening times. They will each be priced at £95 in UK sizes 6 - 12.