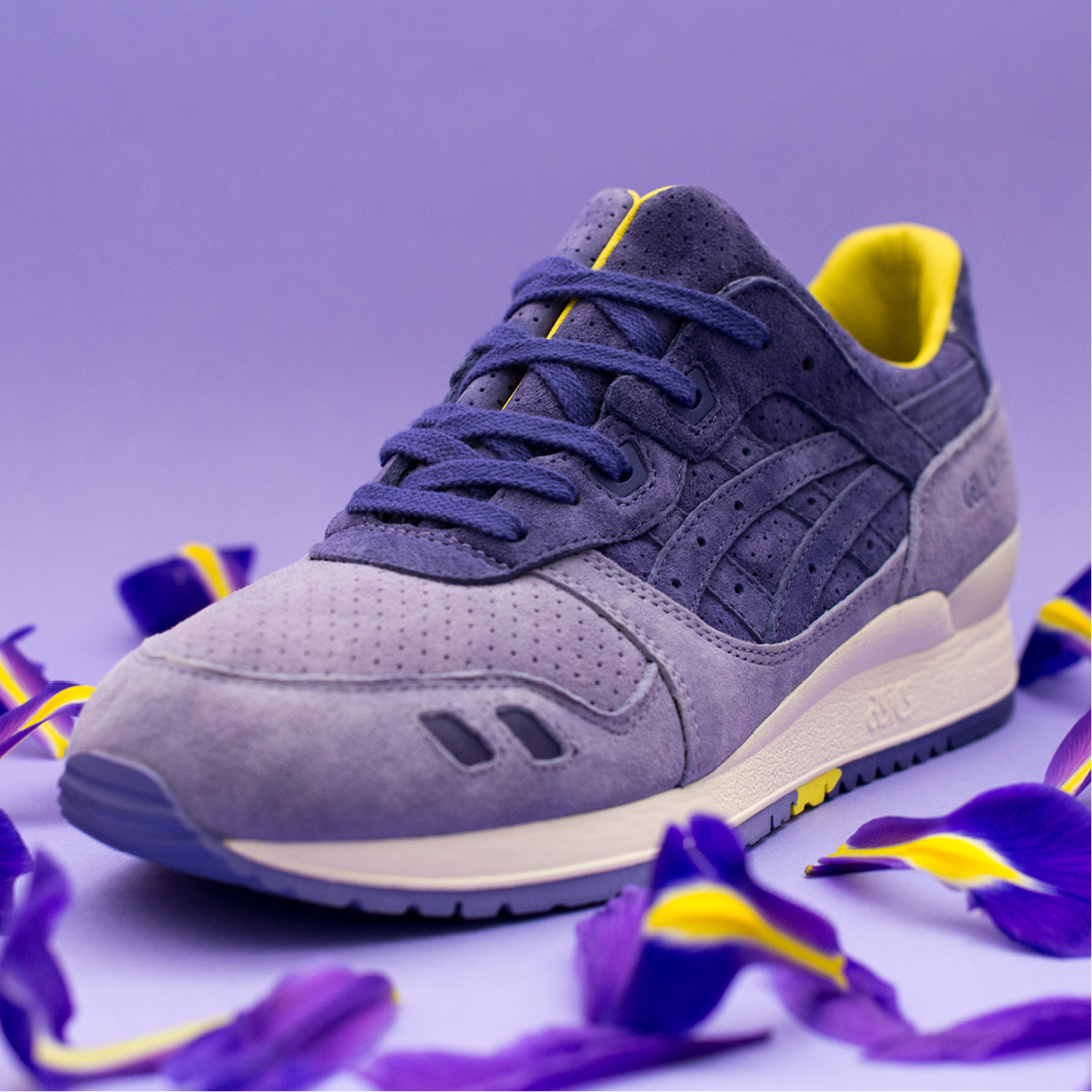 ASICS Tiger x size? Gel Lyte III – 25th Anniversary Edition – Part 2 'Iris' To celebrate the anniversary of the GEL-LYTE III, ASICS and size? have teamed up to create a GEL-LYTE III inspired by a traditional 25th anniversary gift: Iris flowers. The story of the Iris dates back to Ancient Greece where the Greek Goddess Iris, the Goddess of the Rainbow, acted as the messenger between heaven and earth. Mirroring the perennial plant, the silhouette plays with a palette of purples; colour blocking two tonal shades on a brushed micro-perforated suede which mimics the gradient on the flower petals. Accents of yellow feature on the leather sockliner and outsole, alongside hints of tonal reflective 3M on the heel and the toe box. The ASICS Tiger x size? GEL-LYTE III ‘Iris’ releases online next Friday (20th March) at 8:00am GMT via direct links on our Facebook and Twitter pages and in all size? stores from there respective opening times. They will be priced at £115 in UK sizes 4 – 13 (including half sizes). Shop Now: http://bit.ly/1976ghP 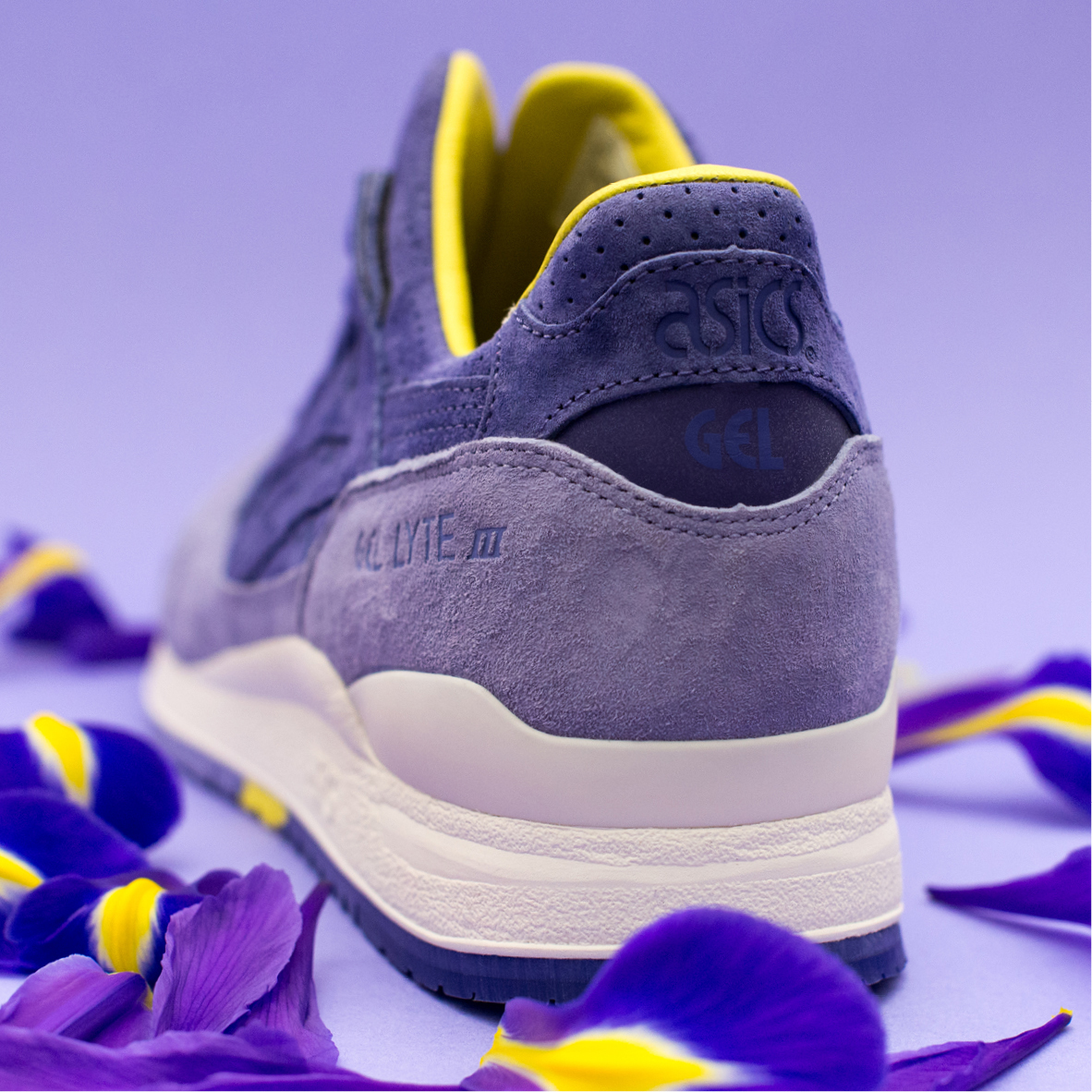 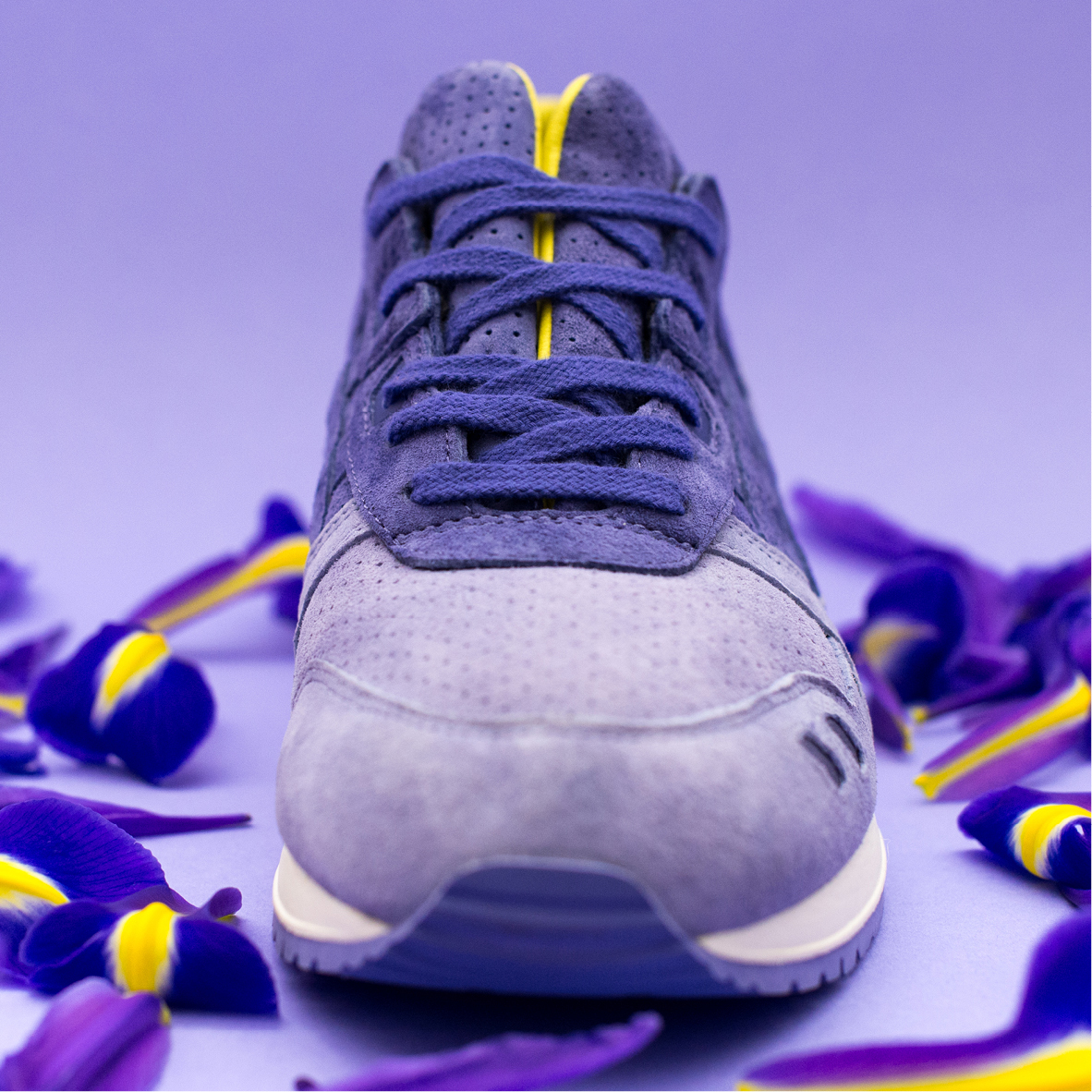 ASICS Tiger GEL-LYTE III Created by Shigeyuki Mitsui back in 1990, the GEL-LYTE III broke the mould of conventional shoe design. At a time when high performance shoes lacked style, Mitsui-san wanted to create “the ultimate performance running shoe with the highest level of technology and function,” but one that was “visually pleasing unlike existing shoes at the time.” The features – such as the unorthodox, yet functional split tongue, which allows for better fit, and a low to high-density midsole, that offers a better distribution of pressure and weight for its wearer – made the GEL-LYTE III unique. Originally created as a runner, the GEL-LYTE III has moved beyond the track and onto the streets. Embraced as an everyday staple, it has become one of the best-loved shoes in the industry. The GEL-LYTE III is a time-honoured piece of footwear that easily straddles the line between functionality and innovation. 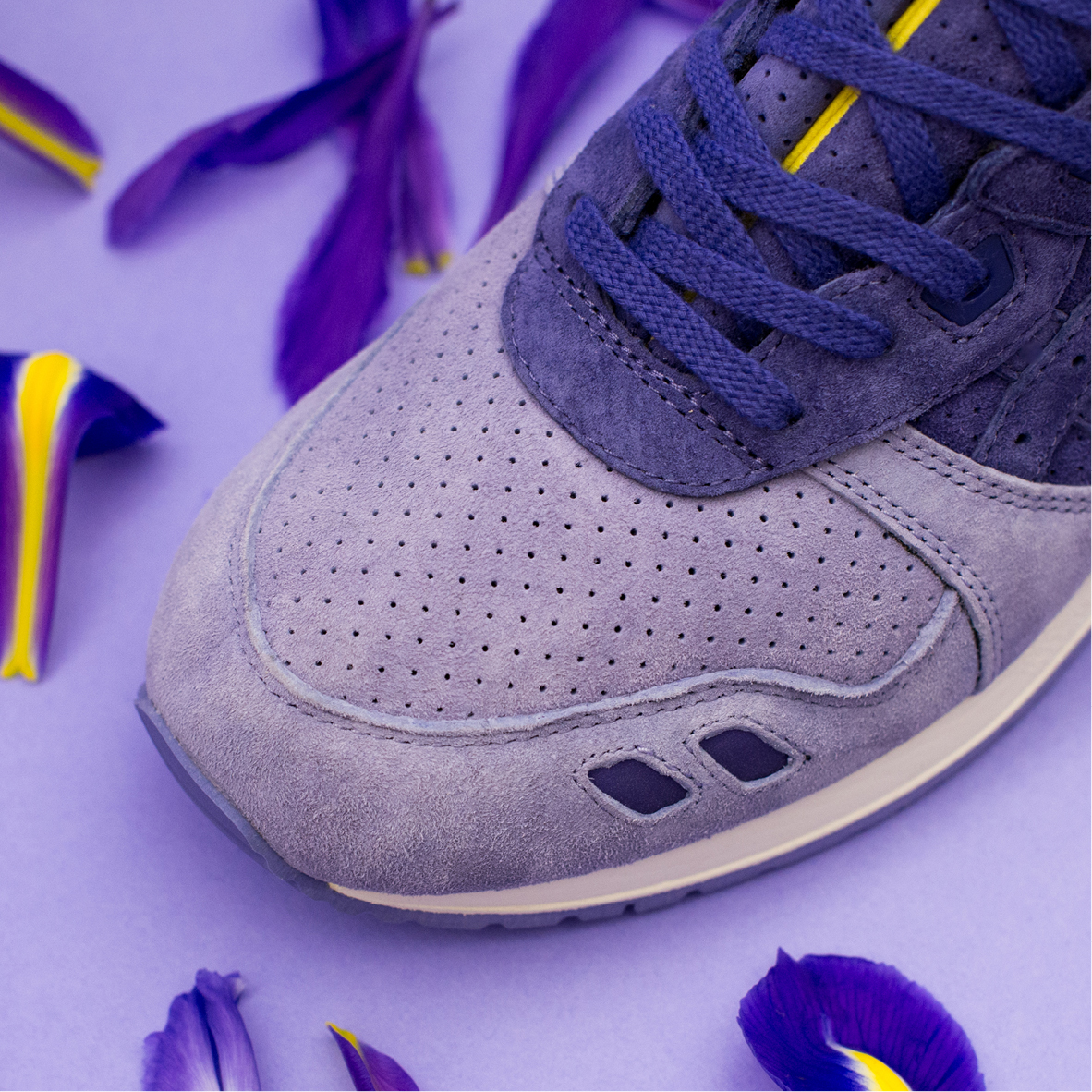 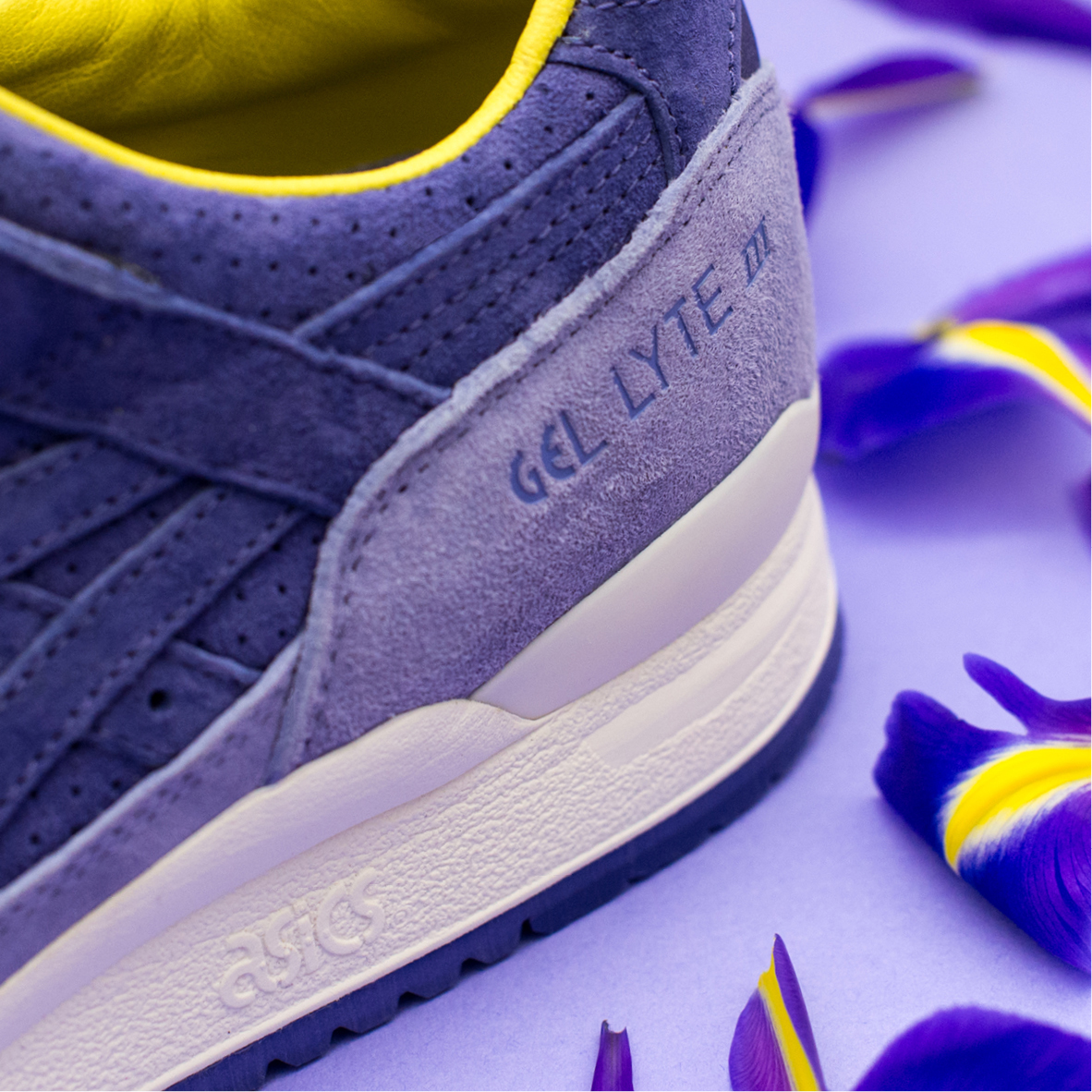 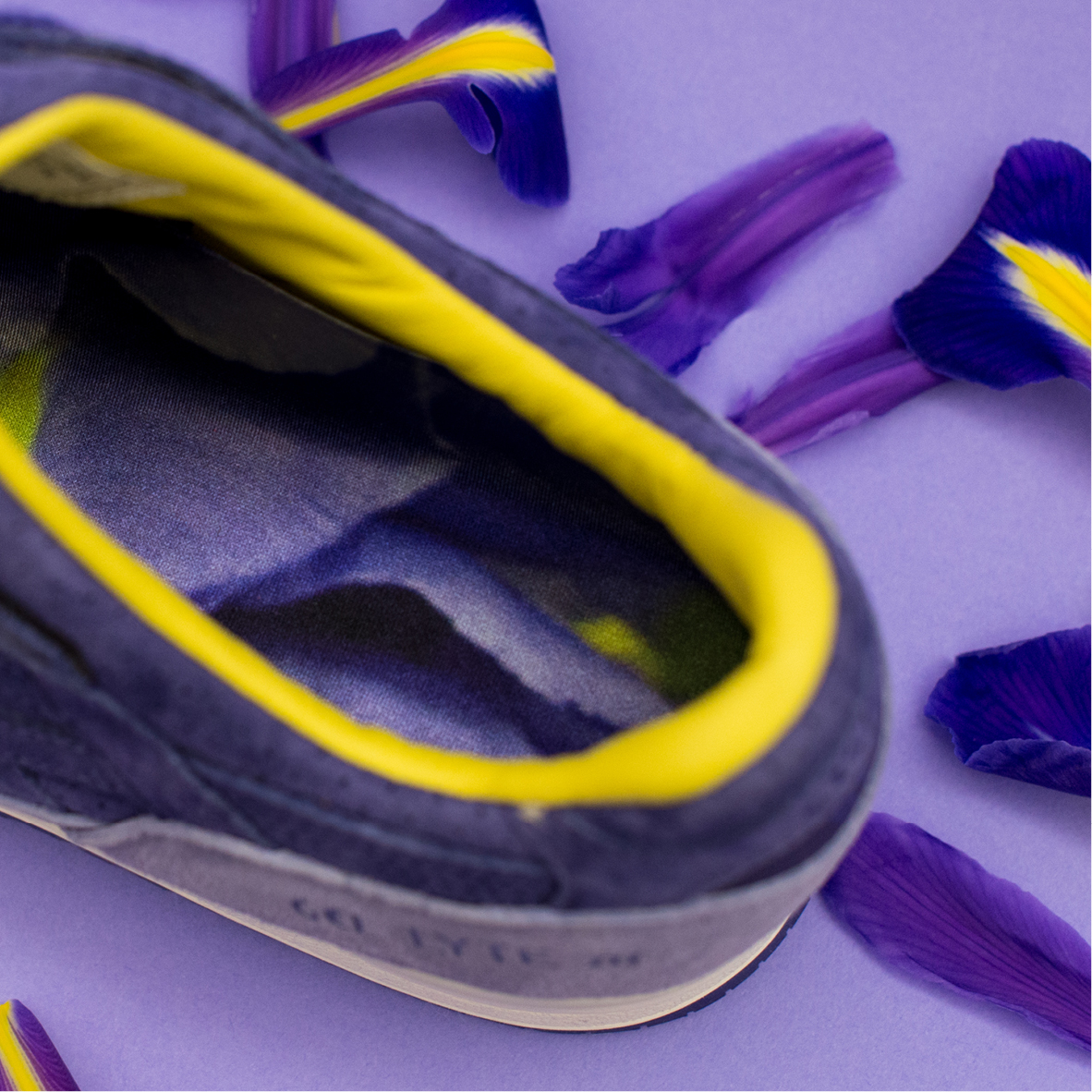 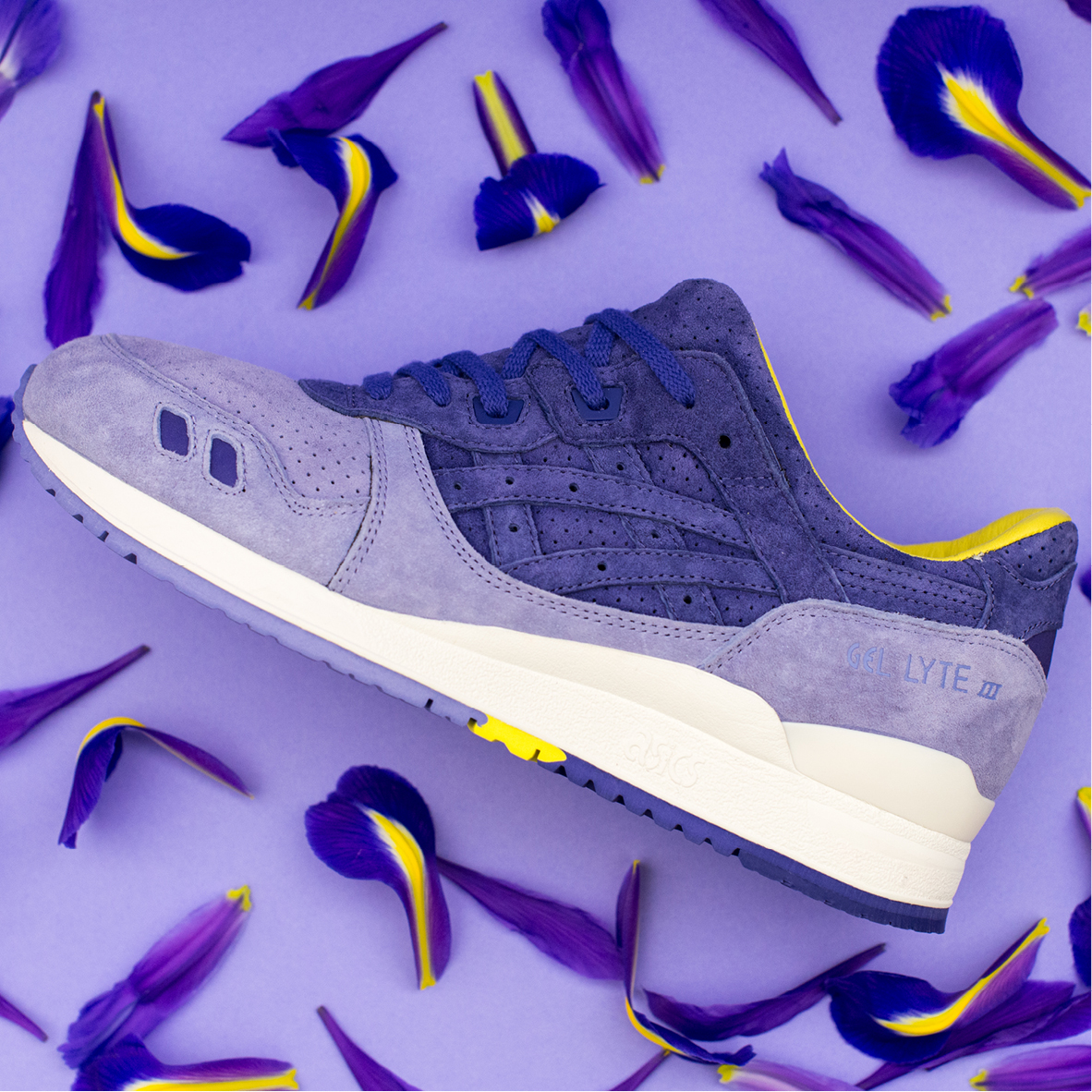