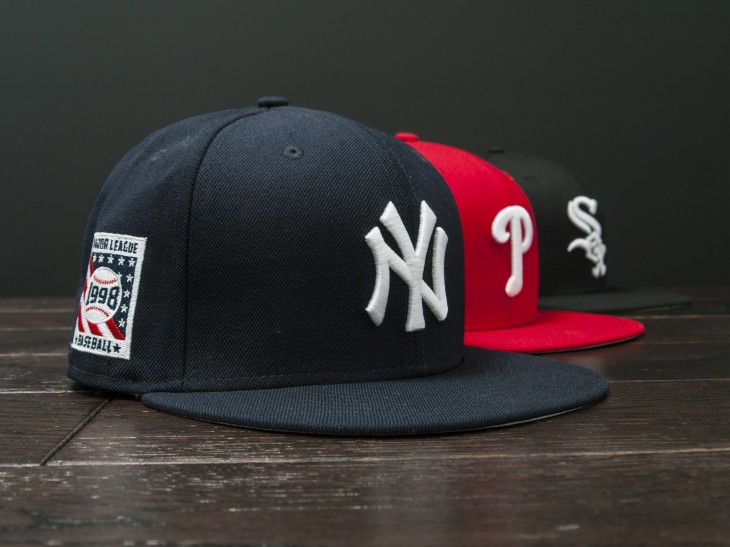 Crafting the world’s finest headwear isn’t easy. A 94 year long combination of art and science has made them the top of their game. This labour of love is recognised by the world’s finest athletes, artists, influencers and fans, as they adopt New Era hats as a badge of honour, expressing their unique passions, pride and style.

New Era ‘Heritage’ products celebrate their rich history in sport and lifestyle. They dig in our archives for those premium products with a story to tell. They hand-pick premium silhouettes and styles and bring them back with pride, representing their long-standing commitment to quality, authenticity and the evolution of the game. 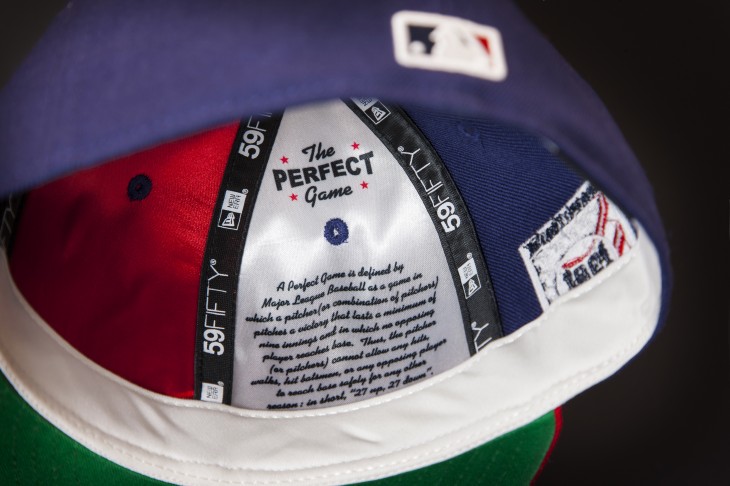 In baseball, a perfect game is a pitcher’s dream and the opposing side’s nightmare. A perfect game occurs when a pitcher faces 27 batters and none of them get on base in order to score. That’s ’27 up, 27 down’ orchestrated from the pitcher’s glove, through strike-outs, fly-outs or the batter being tagged before reaching base.

In the history of Major League Baseball, there have only been 23 perfect games so far. Our latest instalment in the ‘Heritage Series’ celebrates the momentous achievements of five teams and the pitchers who made it possible. Five perfect games honoured by five perfect caps, presented in wool and wool / leather. 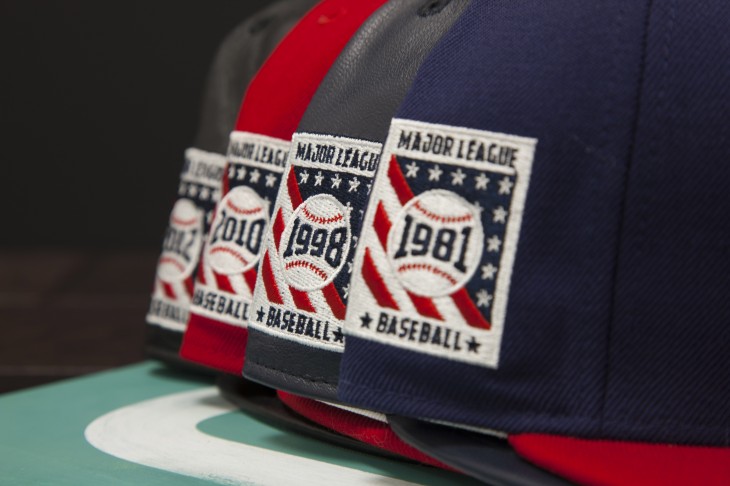 May 15th, 1981, The Indians threw the tenth perfect game in Major League Baseball history on a cold, damp night in Cleveland. Visiting Blue Jays fans witnessed their 27 batters fail to make it past the second pitch. To rub salt in the wounds, seven of the last eleven Blue Jays were struck out by an on-point Indians pitcher. 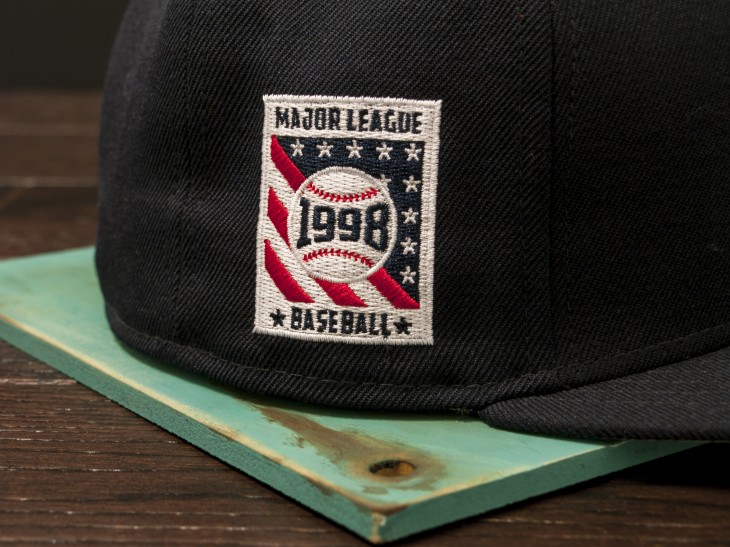 Popular MLB franchise, the New York Yankees, were the first team to reach three perfect games in MLB history. The 15th MLB perfect game, the Yankees’ second, took place in front of a home crowd of nearly 50,000 fans at the legendary Yankee Stadium in The Bronx. Arguably one of the greatest Yankees teams went on to win the 1998 World Series against the San Diego Padres that season. 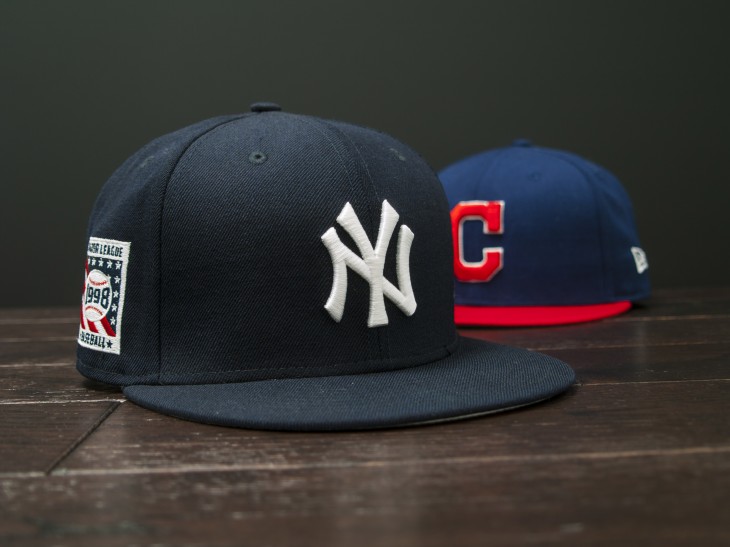 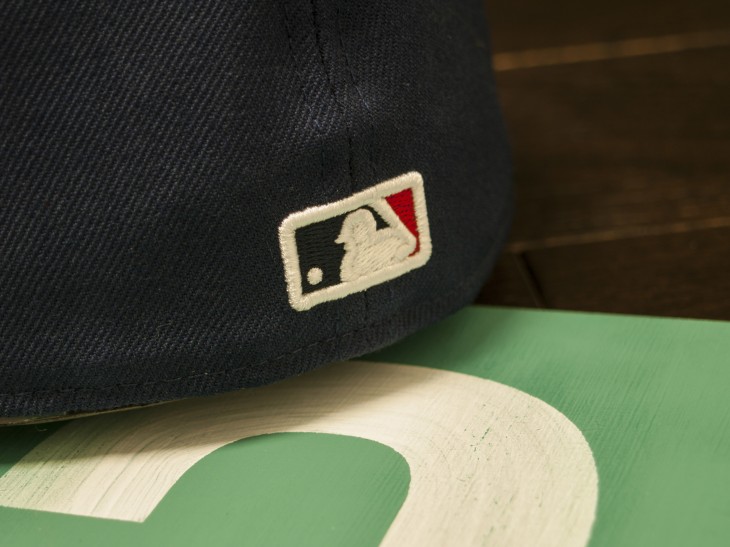 On April 21st, the White Sox won their third perfect game, a record only matched by the Yankees. They also became the ninth team to take out the opposition’s 27 batters in under 100 pitches. The current President and White Sox fan was overjoyed with the 21st MLB perfect game, earning the pitcher a congratulatory phone call. 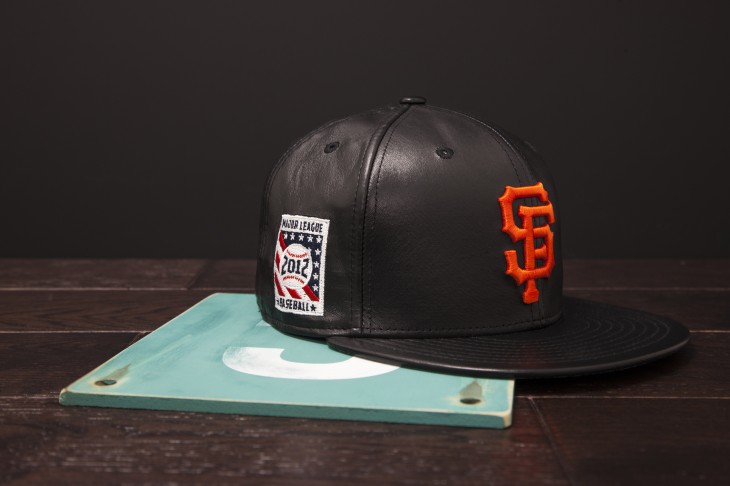 The Giants pitcher became the only pitcher to score a run in a perfect game, with the Giants scoring 10, the most of any team in a perfect game. The Giants racked up 14 strikeouts, matching a record that had stood for 47 years. The dirt from the pitchers mound, his uniform, ball and the New Era cap he wore were displayed in the Baseball Hall of Fame following the momentous perfect game. 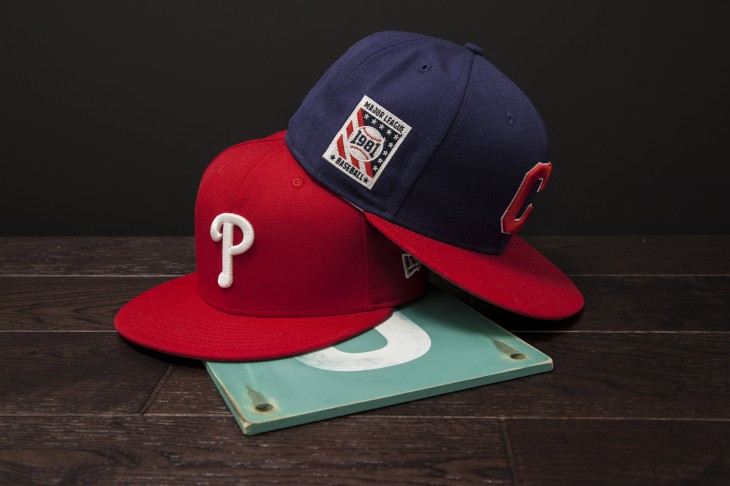 The collection is available online now and in selected size? stores.