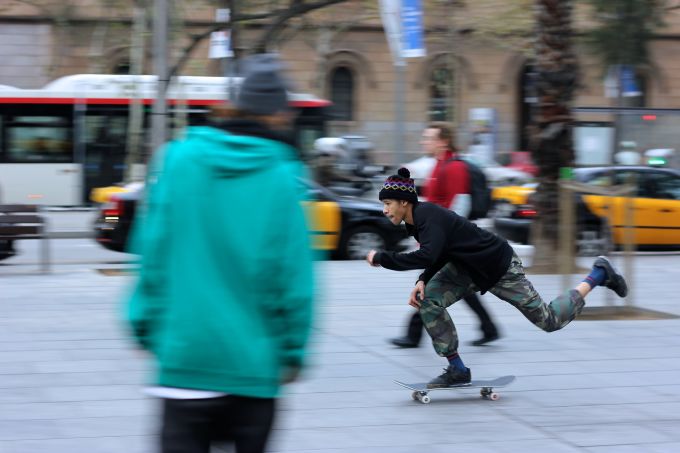 Our friends over at Complex recently headed over to Barcelona to talk Supra with some of their skating teams newest recruits... Supra has a really mixed portfolio. They've released shoes with Lil Wayne, and more recently crafted a Hunger Games pack, but first and foremost, Supra is a skate shoe company. They boast one hell of skate team, and actually, it's not that well known considering Chad Muska, Lizard King, Stevie Williams, and Jim Greco are all signed on. While they were in Barcelona to film and test the new Supra shoes, we sat down with Lucien Clarke, Oscar Candon, and Spencer Hamilton, three younger members of the Supra skate team who are making a name for themselves and raising awareness for Supra. So, you guys are in Barcelona to test the new Supras, what five things do you guys think make a great skate shoe? LC: The sole is pretty important, like, what the shape of the sole is, how thick it is, obviously the way it looks, and just the support around your ankle I guess. If that mix is all good, and it all matches up good. OC: Black, for sure. Maybe a white sole? Vulcanised. No high tops, thin, and easy to break in. that’s a good skate shoe for me.​ SH: Oscar did pretty good I think, mine are gonna be pretty similar. I like a white sole, maybe even all white? Got to have a white sole, maybe black on top. Easy to break in, preferably no laces, so you never have to rip them. 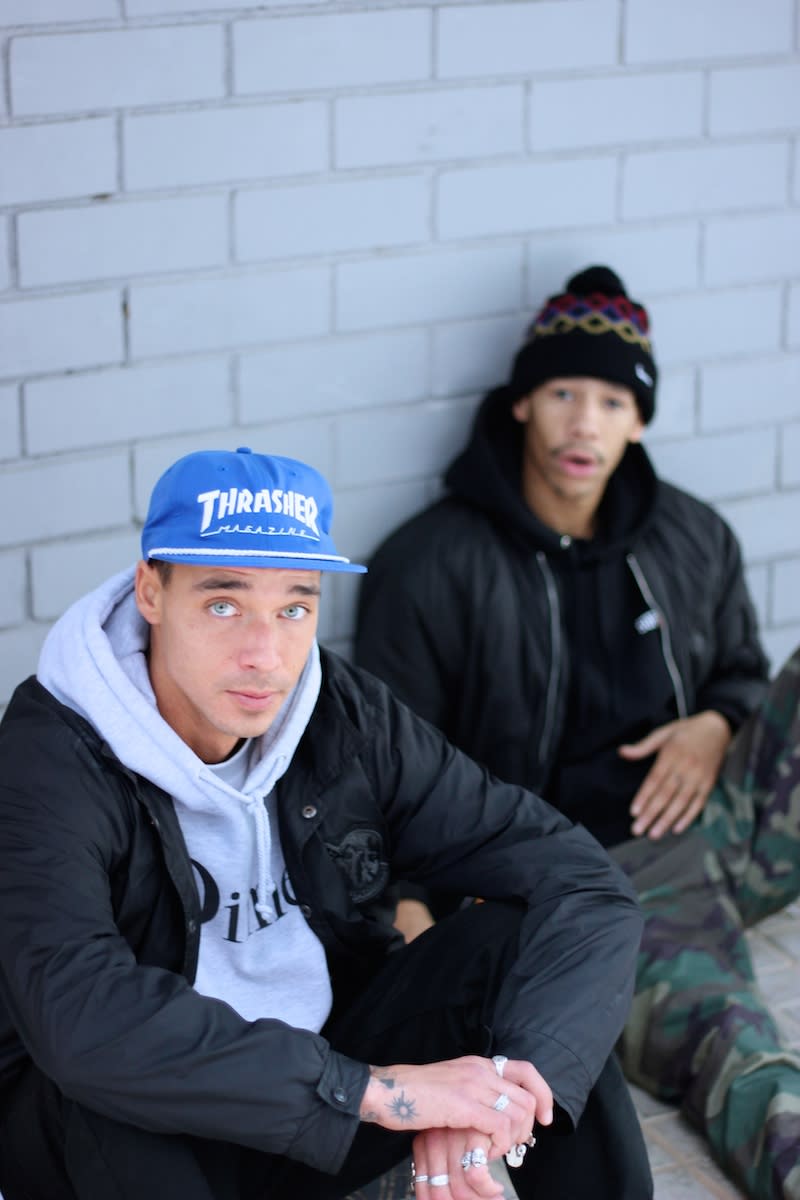 The looks are important to you guys then?  LC: It’s got to look banging, right? If you’re looking down and it looks like bricks or whatever, or D3’s, you’re like "eurgh, today’s not my day." It’s got to look good.​ What was it that drew you guys to working with Supra?  SH: I get the opportunity to travel quite a bit, which is a plus, and then, a great group of friends, a bunch of people I’ve known for a long time, so it’s definitely no burden to travel with them. It’s good to skate with good friends, and good to party with them, and good to travel with them. And obviously the shoes are great, good to skate. LC: What drew me in was the team, the people that were actually backing it. And then, the shoes obviously are really good, I mean, they were around for ages before I got involved with it, 3 or 4 years ago, and the shoes are a lot better now, so yeah. The team and the shoes.​ Skaters like Chad Muska and Tom Penny are legends, what's it like to skate with them all the time? OC: It’s amazing. The first trip I did with them was this summer in the UK, and it was crazy. We’re just skating around, and one one side there’s Muska and the other side is Stevie Williams! But they’re all safe, and it went really well. So yeah, it’s amazing, I’m stoked to be able to skate with these guys, especially Muska. Muska just puts you on a hype, its crazy. LC: It’s a dream come true really, for sure. I’ve not got used to it, but I know them now, so before I was just like "oh Jesus." Yeah, I remember playing as Chad on Tony Hawk games..​ OC: Yeah, pretty much. It's cool, I like it. ​ SH: It’s pretty nuts. They’re like living legends, still around, still skating, it’s pretty great. I got on the team, and then I realised that they’re just people anyway, right? But it’s definitely cool, I watched them when I was a kid, you know? I never thought that I’d be in the same van as them. 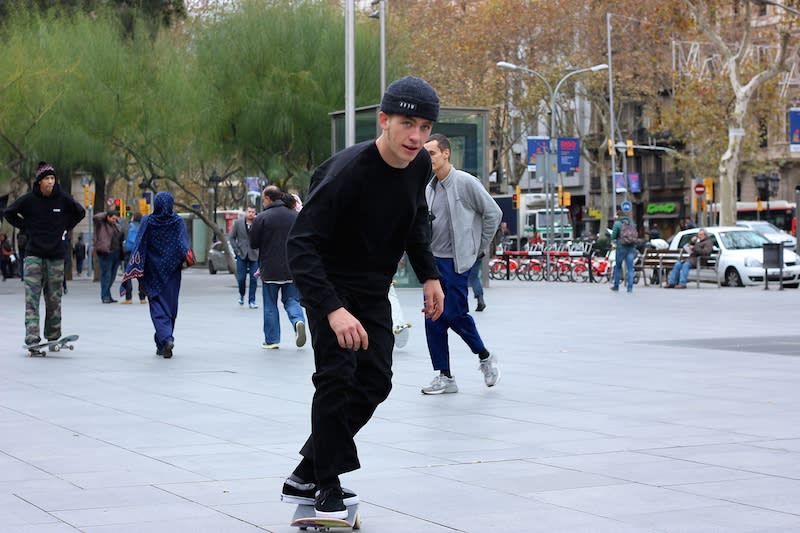 You guys obviously get to skate all over the world, where are your favourite places and spots to skate?  LC: Southbank, obviously. Where else? I don’t know, I don’t really have favourite spots, I’d just say Southbank. And in Barca, obviously Macba. In New York you’ve got, you know, New York as a whole. It’s a hard one, I just like skating anything that’s good. SH: Probably here, Barcelona. I think just the whole idea, and the whole vibe of it all; obviously Macba is amazing, you can talk about the flat ground there, but that's everywhere, you know? Get on the train, get off at some random spot, get lost and find something new, and it’s like the best thing that you would skate all the time if you were back home, but its actually just some random little place. It's nuts here, same with China too. Those two are probably my favourites.​ OC: I’d say anywhere with good friends. From Paris to Madrid, Helsinki, and Berlin, those are the four where I can be there at any time and they’ll all be having a good time skating for sure. ​ 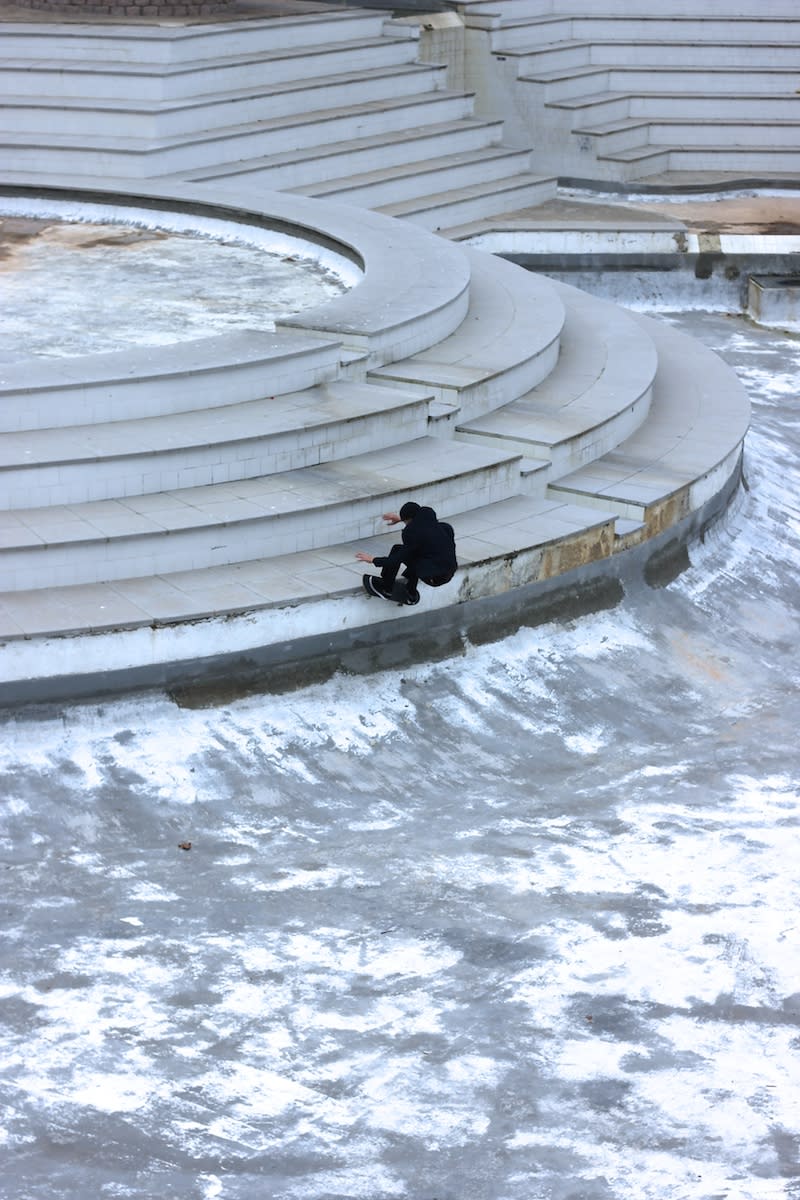 So is it more about the people than the place? OC: Oh yeah. I mean, sometimes it can be possible that you’re not with the right people, but you’re at the craziest spot, and sometimes you’re at another spot but you have your best mates with you, and it’ll become a good spot, you know? 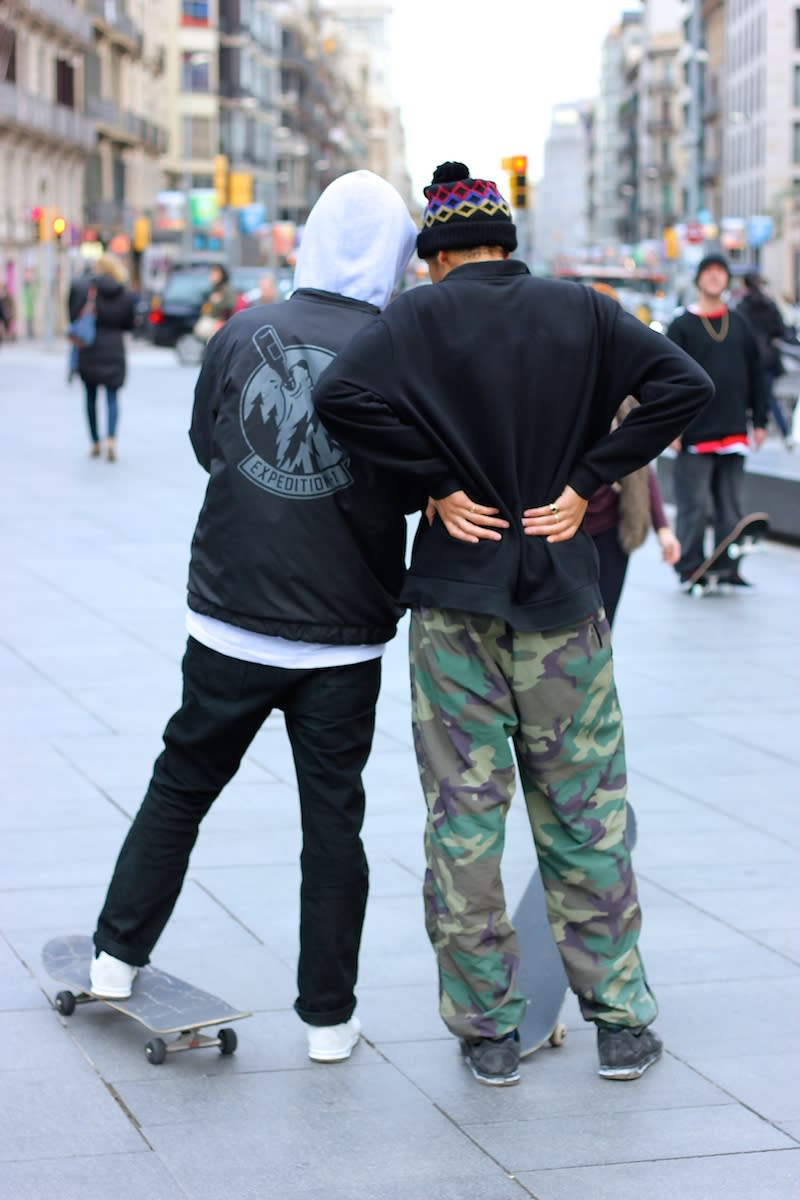 You can see the latest selection of Supra footwear here. [Source: Complex]