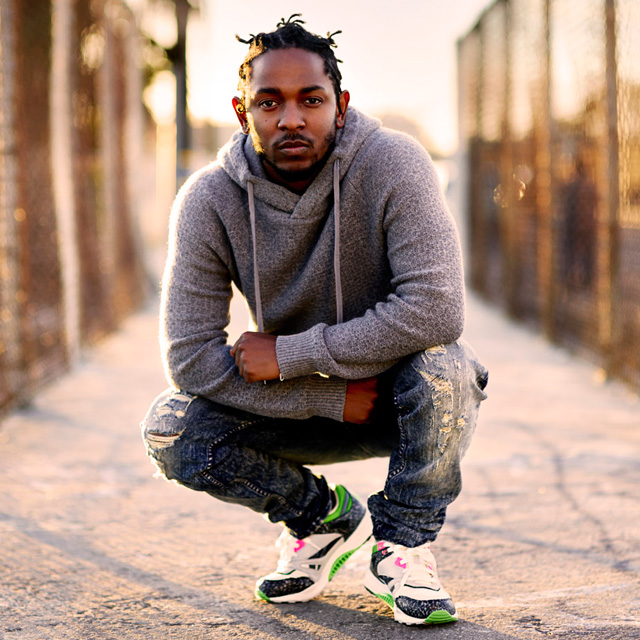 Most notably spotted on the feet of Kendrick Lamar when he signed to Reebok Classics last month, the Ventilator OG finally has a release date set: this Saturday. 25 years on from its originals 1990 release, the Ventilator OG features Hexalite technology; a feature that many Reebok's today still utilise. 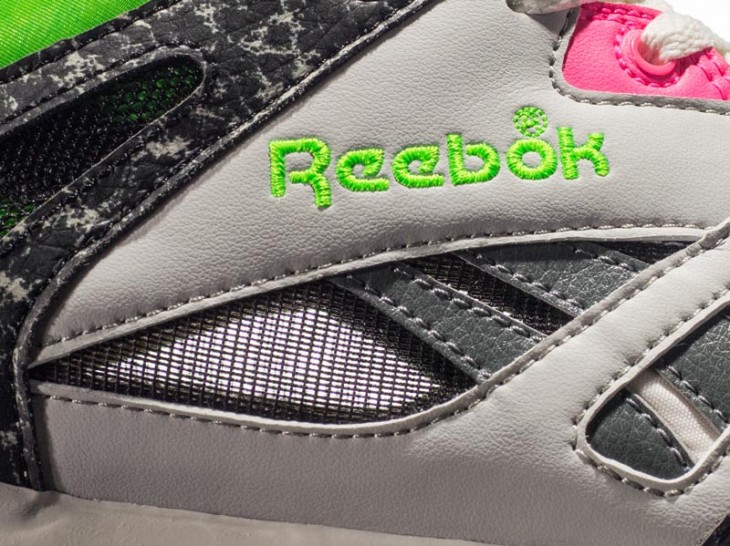 To celebrate the release, Reebok have asked critically acclaimed photographer Jonathon Mannion for his own interpretation of the shoe. Upon working with Reebok he said: “When asked by Reebok to creatively interpret and photograph the shoe, I was presented with a unique challenge; with a shoe that has so many intriguing design elements, what element best defines the entire shoe? Ultimately, I focused on the shoe’s most unique element, the mesh ventilation. My approach to shooting was much like I’d approach shooting a car; focusing on the silhouette of the object and the way the design interacted with air. By accentuating the mesh through light, I hoped to achieve an iconic picture that honored the timelessness of the shoe. 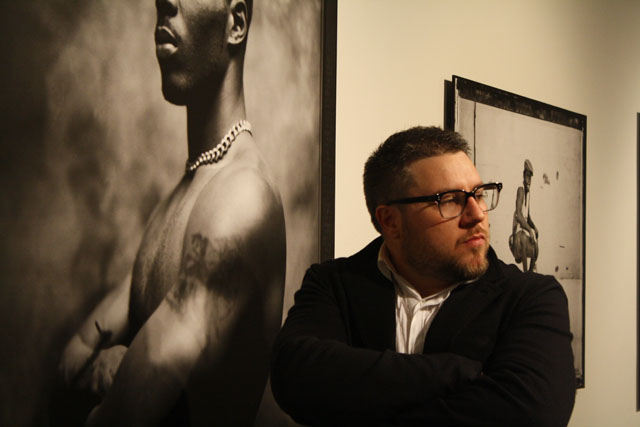 Incorporating the Starcrest logo from the tongue label was also at the forefront of the project for me. Drawing inspiration from its shape, I decided to recreate the logo using the actual shoes. As Reebok celebrates 25 years of the Ventilator, focusing on the Starcrest was a way to honor Reebok’s iconic logo while referencing its storied history in running.” Originally born in 1970, Mannion had always had a passion for creativity; both his parents were artists. After taking up photography as a student, his path began to run alongside that of the hip-hop scene; he has taken many iconic album cover photographs. From Jay-Z's 'Reasonable Doubt' to Eminem's 'The Marshall Mathers LP', Nas's 'God's Son' to Lil Wayne's 'Rebirth', Mannion has worked with the best in the scene. 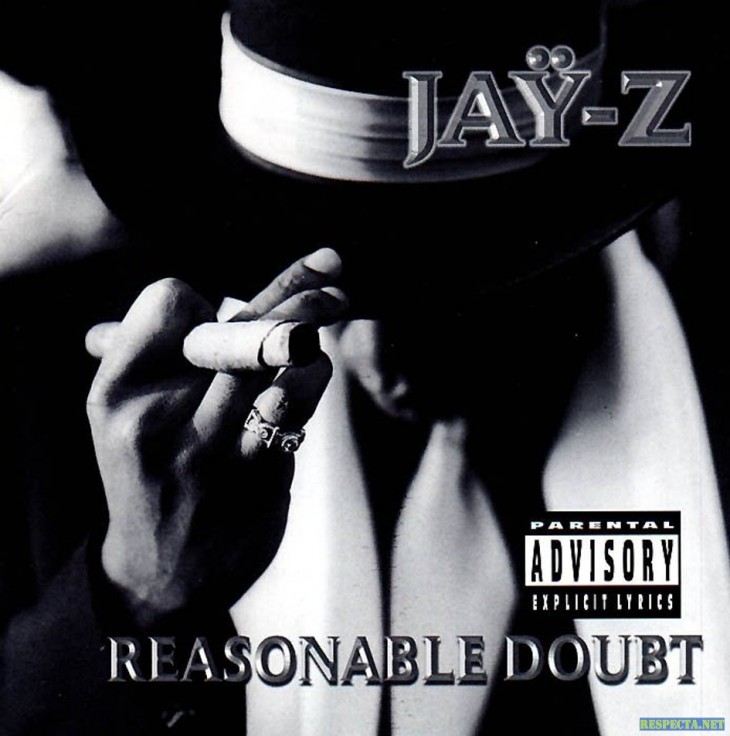 The Reebok Ventilator OG releases online this Saturday (17th January) via direct links on our Facebook and Twitter pages and in selected size? stores from their respective opening times. They will be priced at £80 in UK sizes 4 - 13 (including half sizes) 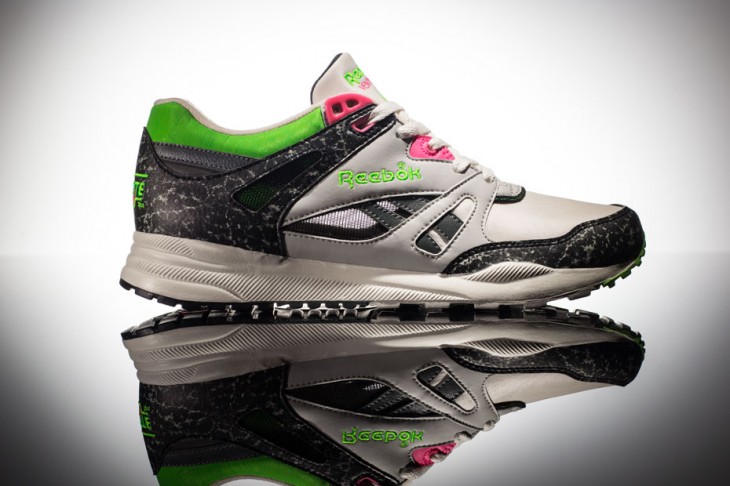