The HUF 'Stoops Asia Tour' was a trip to be remembered: good times, good vibes, amazing skaters, amazing skate spots. Not only that but the article was the fastest turn around in skate-magazine history. The following are some photos I liked that didn't make the cut. Oh yeah, and BK passed out and we ate some weird food. — Jonathan Mehring 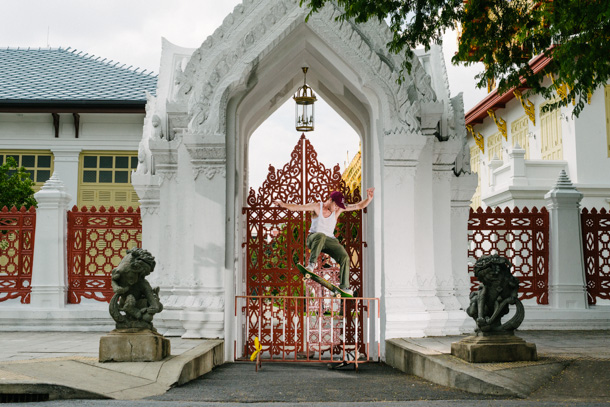 Brad Cromer nosegrinds across an epic street gap in front of one of Bangkok's many temples. 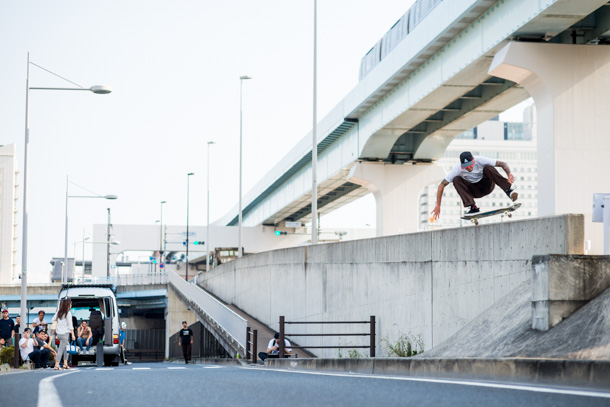 Peter Ramondetta hoists a proper frontside flip over this hip in Tokyo. 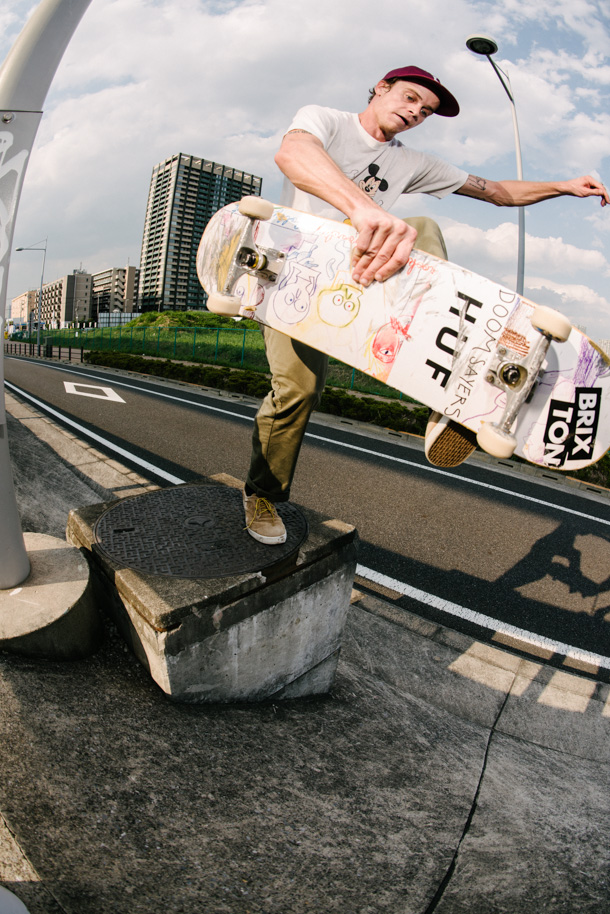 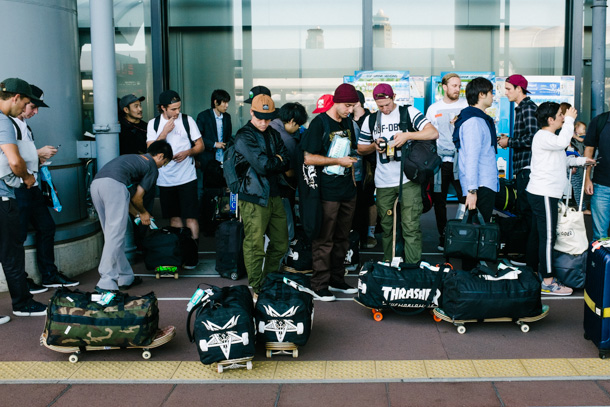 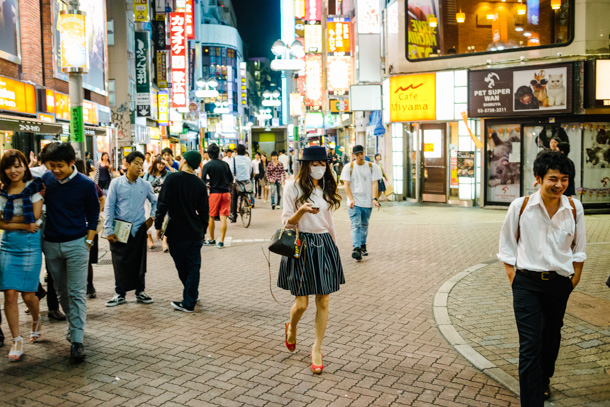 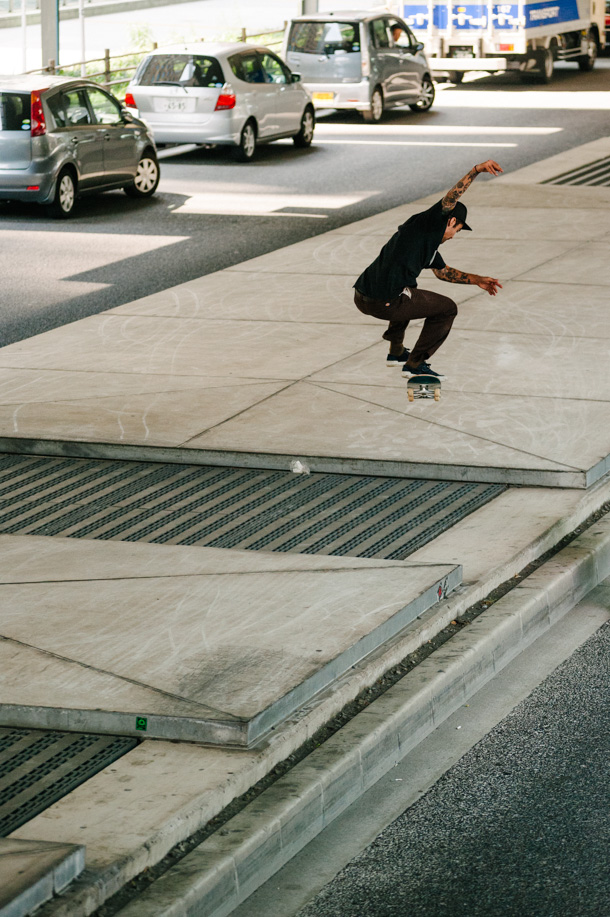 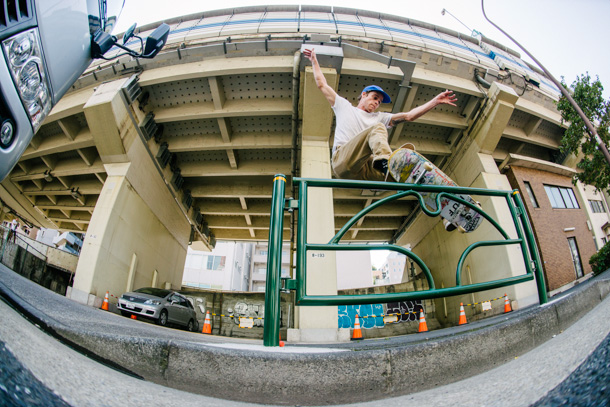 Cromer, cutty to Smith on a tall one. Tokyo. 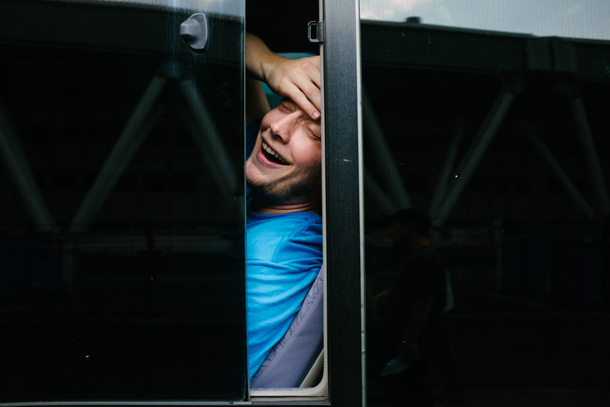 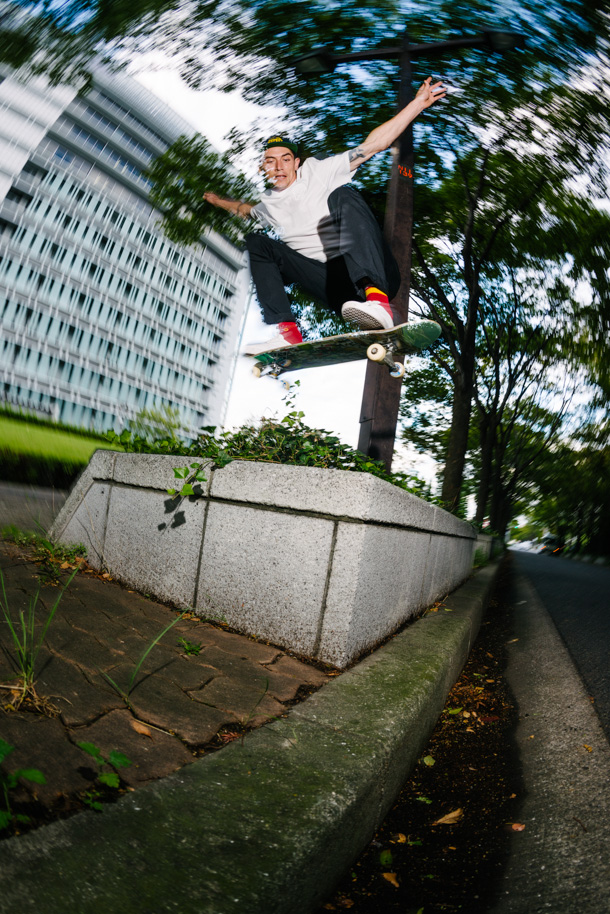 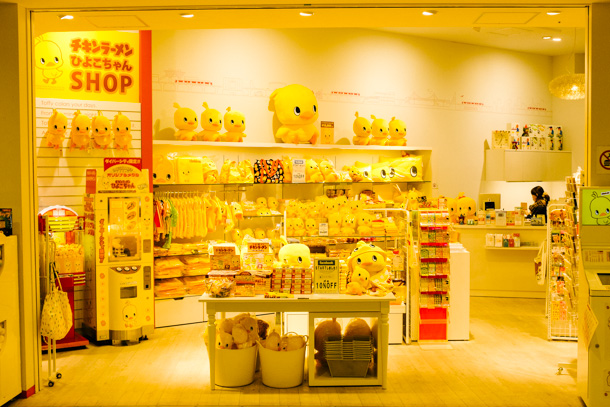 Chicks for sale. All sizes, one shape. Tokyo. 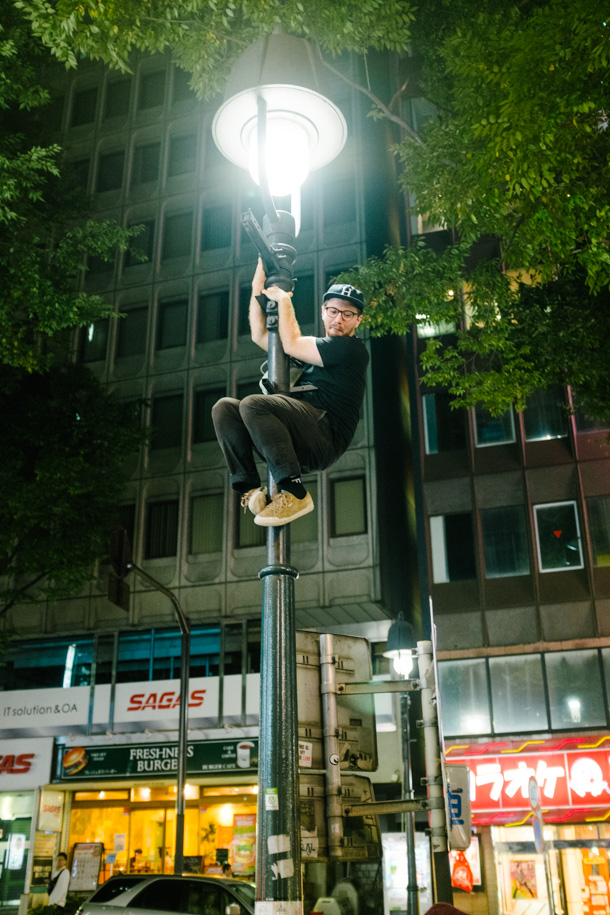 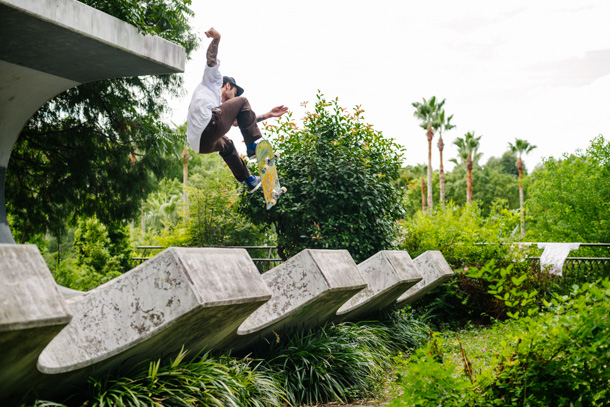 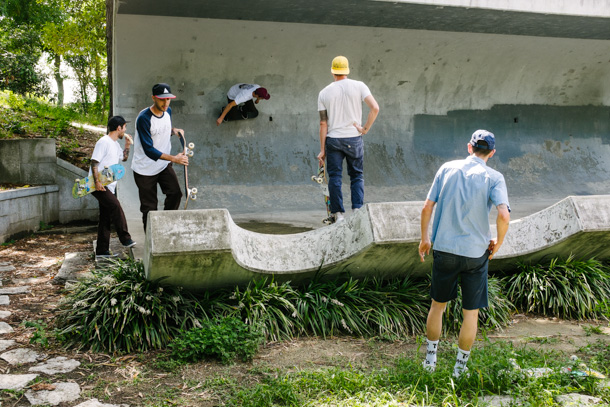 The crew in Osaka. 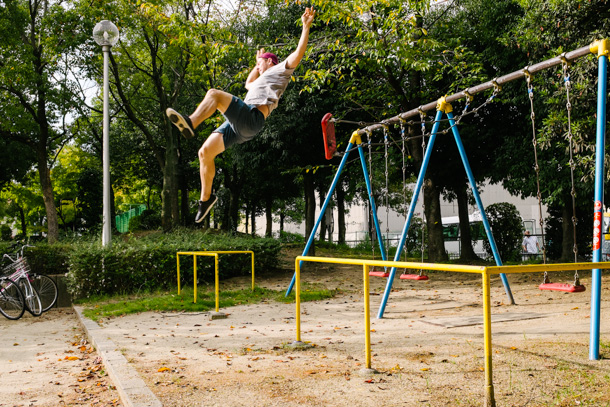 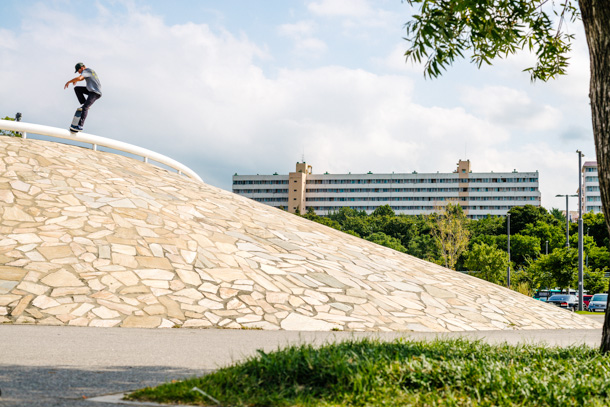 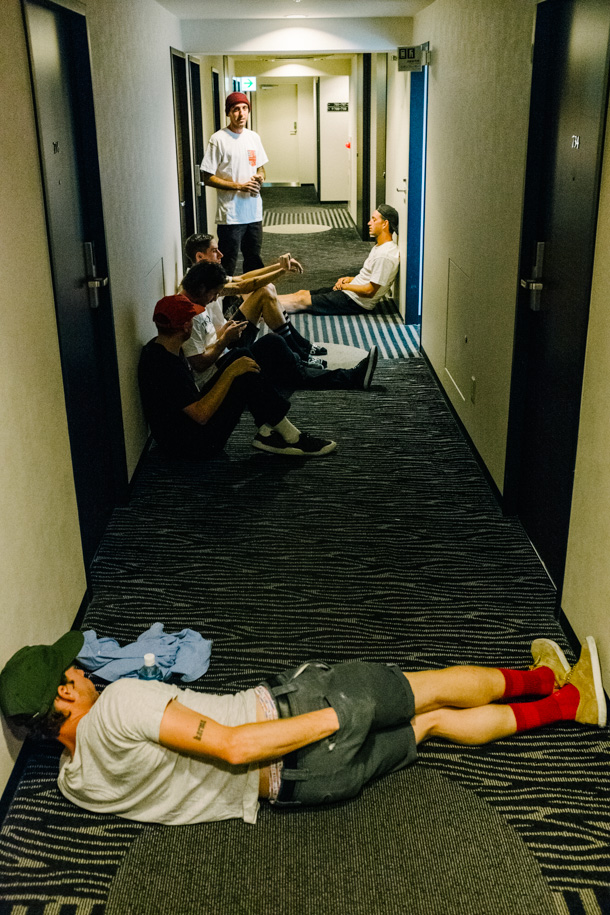 Hiding from the cops in Osaka. Super concerned, obviously. 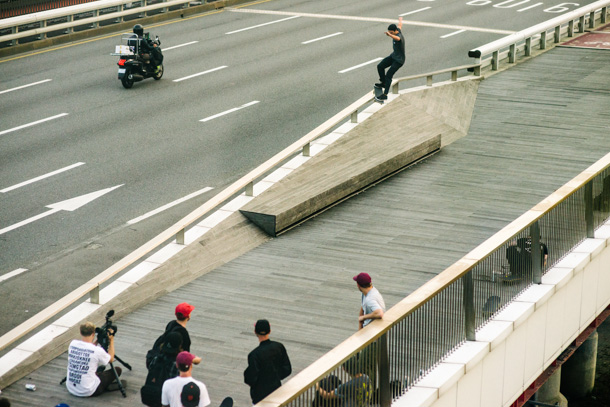 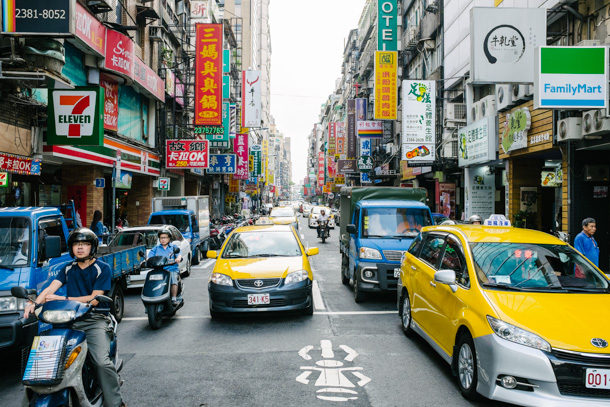 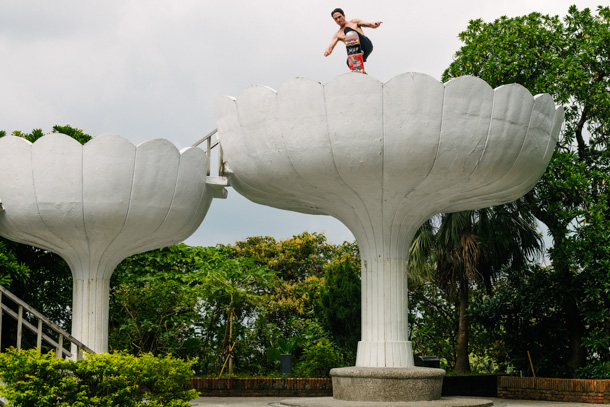 Joey Pepper, blunt to fakie at an epic spot in Taiwan. 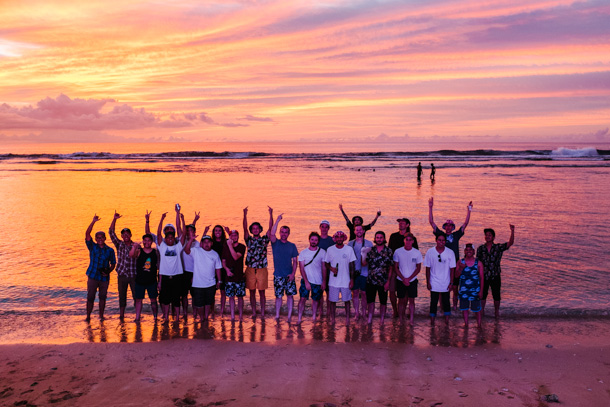 And the sun sets on another adventure. Till next time…