Sergio Tacchini became a professional tennis player in 1955, he went on to become Italian champion in 1960, played in the Davis Cup and had further limited success as a doubles player. All of this, however, pales in comparison to the contributions he would go on to make in the world of on-court garments and leisurewear in general. In 1966, Tacchini set up Sandys S.p.A to produce stylish courtwear for some of tennis’ biggest names. A keen eye for detail, high-end materials and the utilisation of a smart palette of pastel shades, alongside the traditional white of tennis, would develop a signature Sergio Tacchini look, that would be adorned by a host of professionals through the 1970s and ‘80s. The brand would soon be renamed after the main man himself. 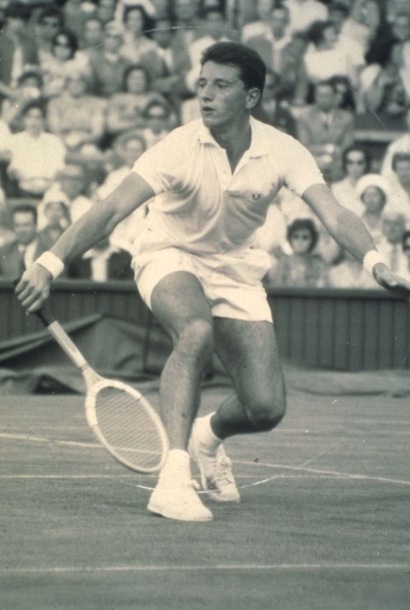 Jimmy Connors, Pat Cash, Ilie Năstase, Pete Sampras and Novak Djokovic would all wear the Italian’s garments in the coming decades, but it was a young, brash New Yorker that would become most synonymous with the brand, and catapult it to worldwide renown, beyond the realms of just racket sports. Björn Borg and John McEnroe’s on-court rivalry would be one that not only reshaped the face of tennis forever, the ice-cool Swede being the perfect contrast to McEnroe’s firebrand personality and itchy trigger finger, but it would also exhibit Italian sportswear to a whole new set of young men, who were keen to replicate the iconic look of two of Centre Court’s greats. 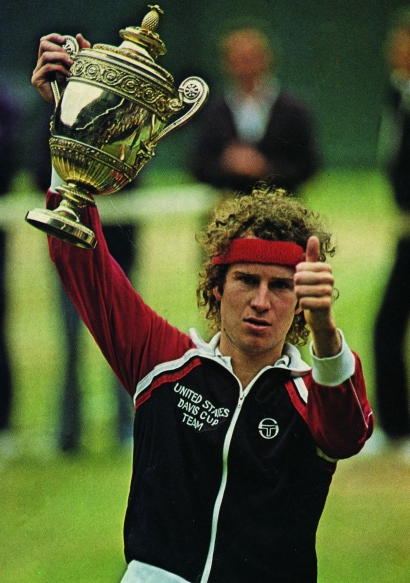 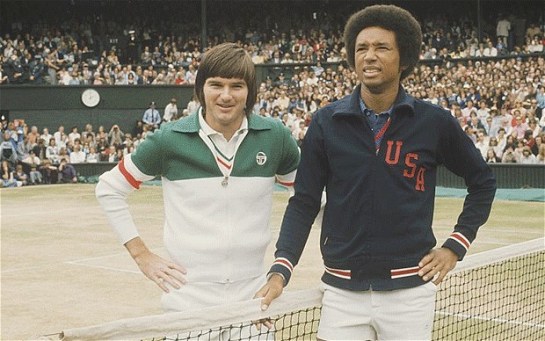 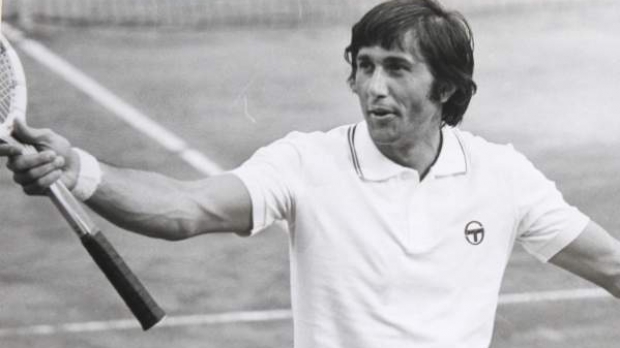 Further afield, in an entirely different type of sporting stadia, English football fans had started to take notice. By the time Borg and Johnny Mc were dominating tennis, an obsession with European sportswear had taken hold amongst followers of England’s top clubs. adidas training shoes were the order of the day and, as has been told in gruesome detail in a million paper back casual memoirs already, there was a desire for more. More avant-garde, more hard-to-find, more expensive and more outlandish, Fila and Tacchini fitted the bill perfectly. Almost overnight, some of the UK’s least glamorous football grounds were being overtaken by young men who looked ready to trot out for five sets of first class tennis - Tacchini’s tracksuits, polo shirts and even super short tennis shorts endowed the new, young casuals with the look of their European contemporaries. In the mid 1980s Sergio Tacchini issued the Dallas tracksuit, a signature style that would be worn by McEnroe through his most successful, and angst-ridden, period. This simple, iconic design would become a look synonymous with ‘Casual’ and be referenced by almost every piece of writing on the subject since… including this one. Films such as Nick Love’s The Business (2005) and The Firm (2009) would cement the look’s sentimental status amongst a certain crowd, and ensure that Sergio Tachinni would be a brand held in as much esteem within football culture, as it is, and was, amongst the world’s top tennis players. 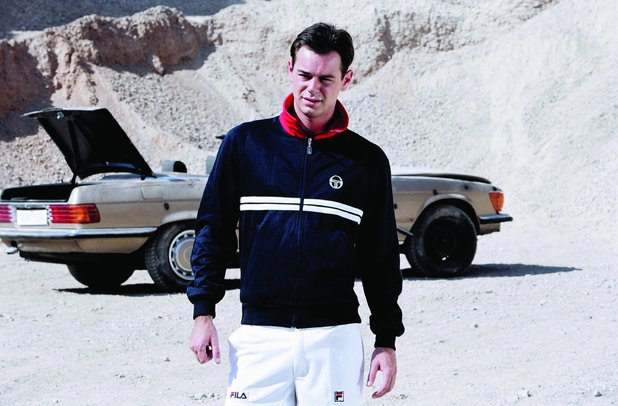 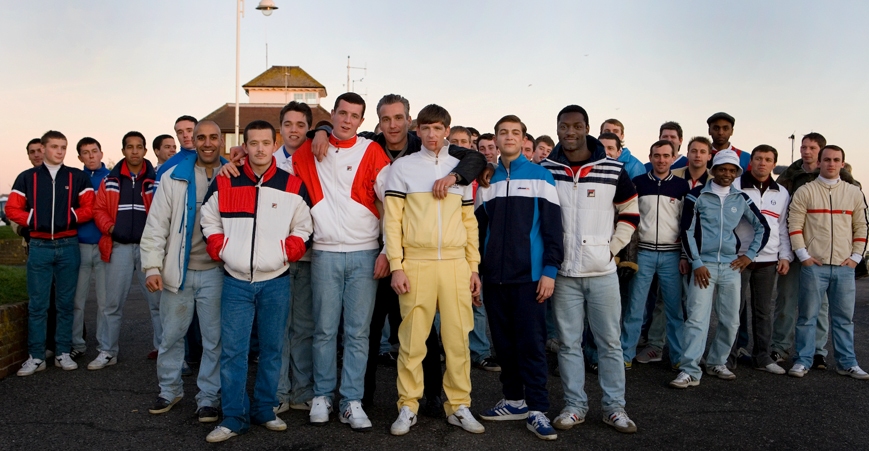 Sergio Tacchini is now available online and in selected size? stores. The collection includes Track Top's, Polo's and T-Shirt's, including a number of size? exclusive styles, with prices starting from £25. 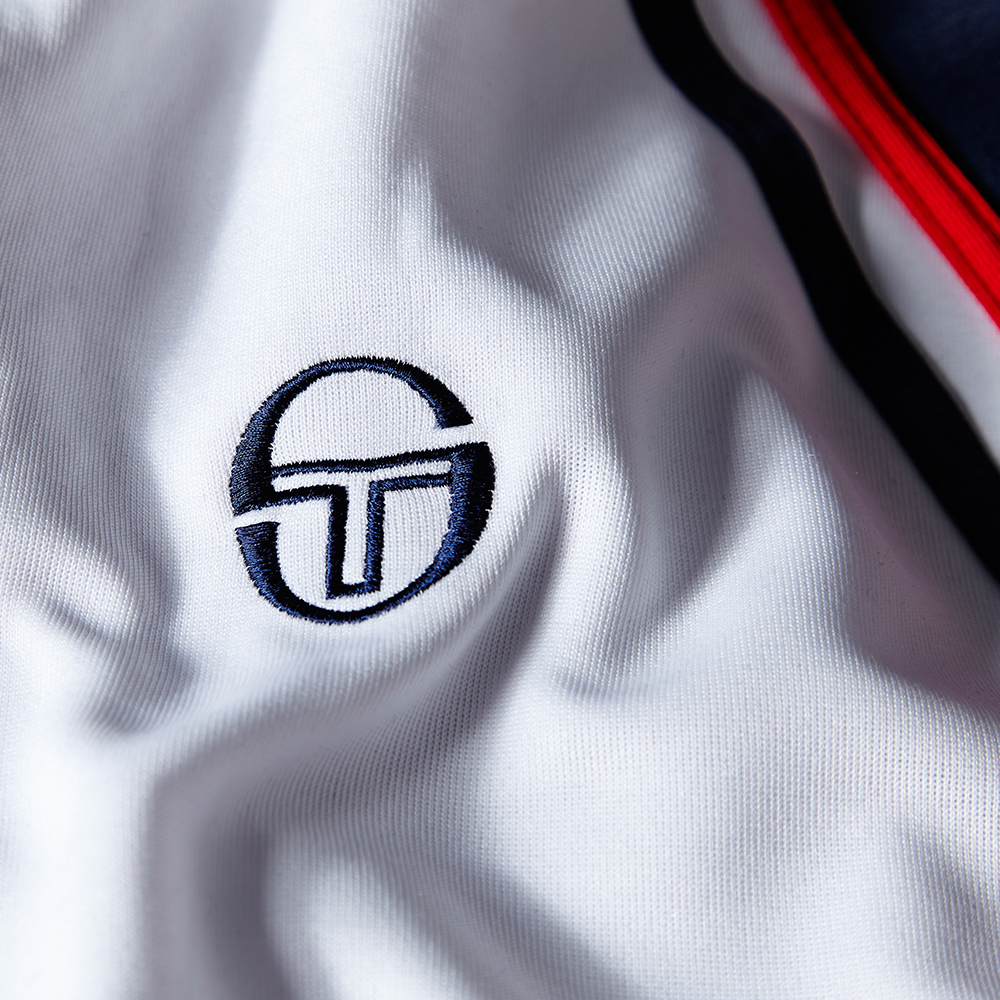 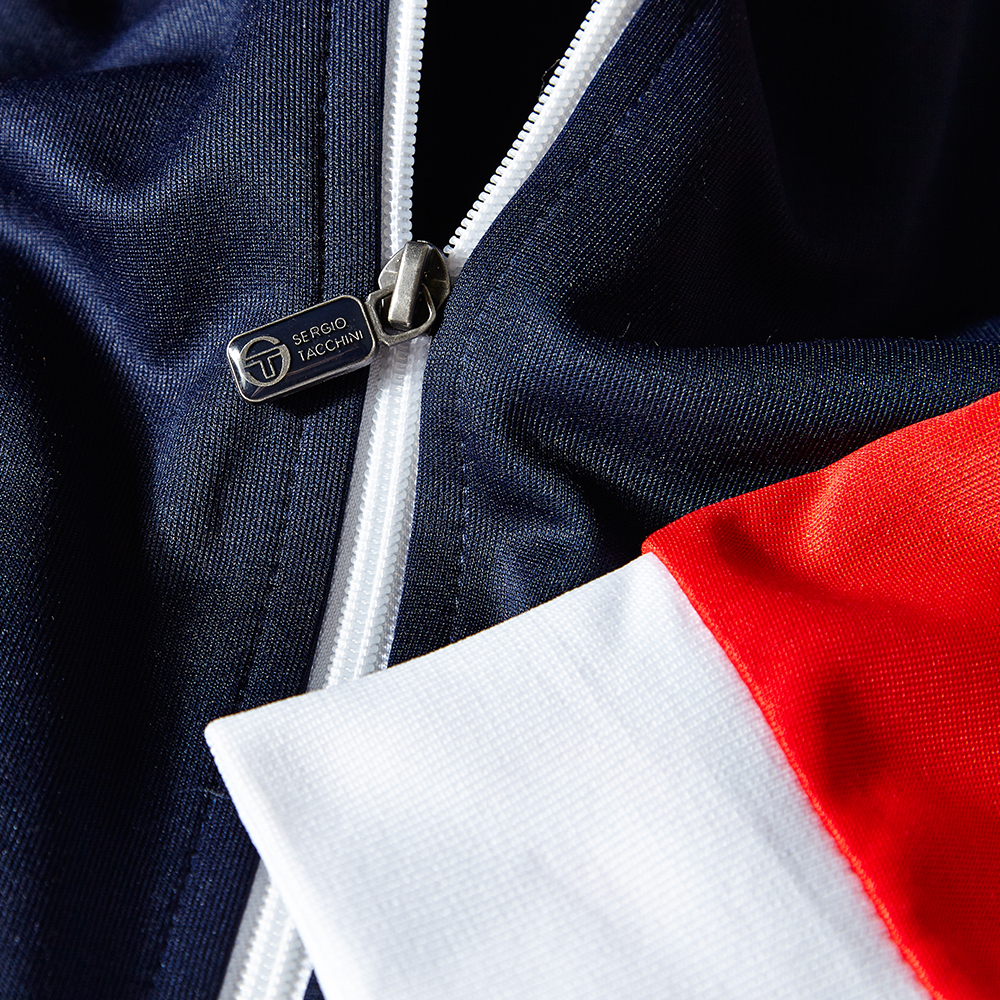