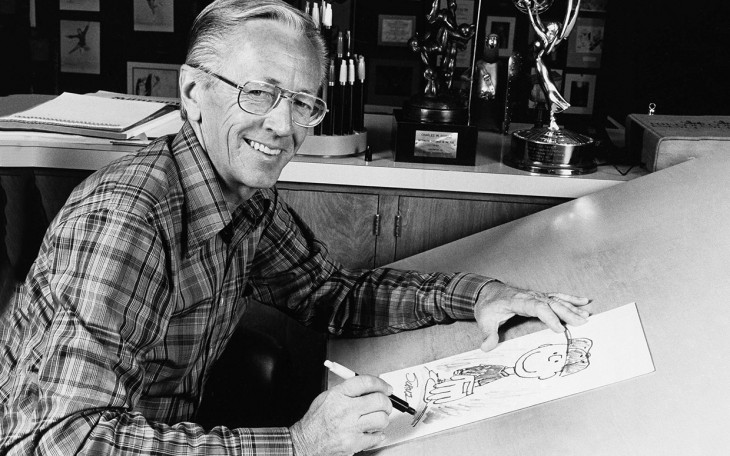 Peanuts was the original blueprint for The Simpsons, something which its very own Matt Groening freely admits. Debuting in 1950, Peanuts quickly became a cultural phenomenon in the USA and around the World. Its creator Charles 'Sparky' Schulz from Minneapolis, Minnesota would go on to create a daily Peanuts strip right up until his death in 2000. At its height, Peanuts was published daily in 2,600 newspapers in 75 countries in 21 languages. In almost 50 years Schulz drew nearly 18,000 strips. 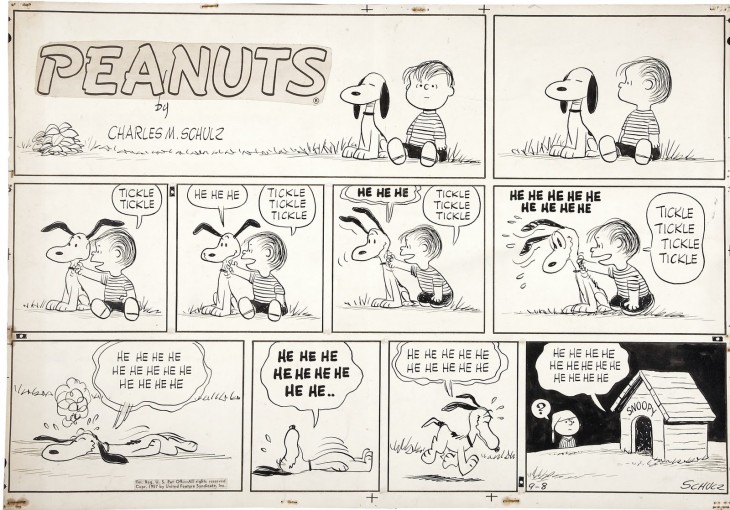 The witty and acerbic nature of his writing and skill as a cartoonist meant its message could work on a multitude of levels and was aimed at adults as much as kids. His anti-hero Charlie Brown became a cultural icon as did his beloved yet troublesome Beagle Snoopy. Schulz would throw satirical barbs at any number of topics when he chose, the Peanuts Gang have witnessed and commented upon landmark World events including the Moon landing, the Vietnam War, the Atom Bomb, Womens rights, Black Power, Sports, the Cold War but most importantly the struggles of daily life in smalltown USA. 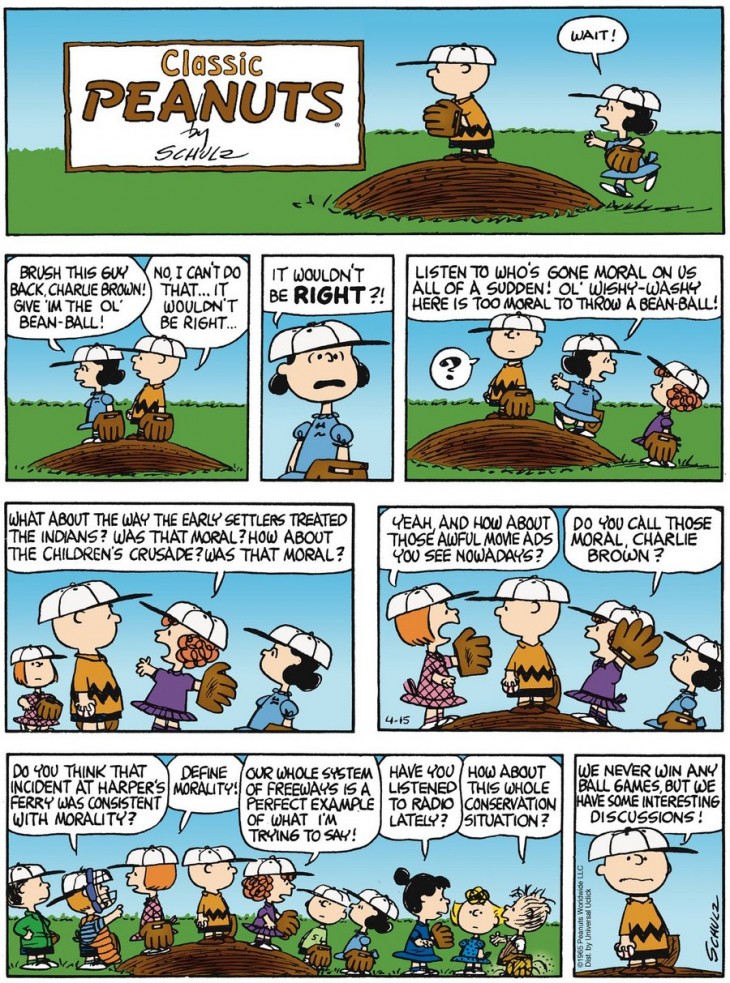 During the 1970s and 80s Snoopy and the Gang become mascots for virtually every NFL, MLB and NBA team by way of iconic graphics on t shirts and sweatshirts. Schulz was himself an avid Baseball, Ice Hockey, Basketball and Tennis fan and player. He poured this knowledge into the strip and regularly name dropped pro player friends of his including John McEnroe, Wayne Gretsky and Micheal Jordan plus a multitude of famous NFL, MLB, NBA and golf stars. His love for baseball was parodied through Charlie Browns terrible stickball team - The All Stars, who continually lost every game due to their hapless manager and players. 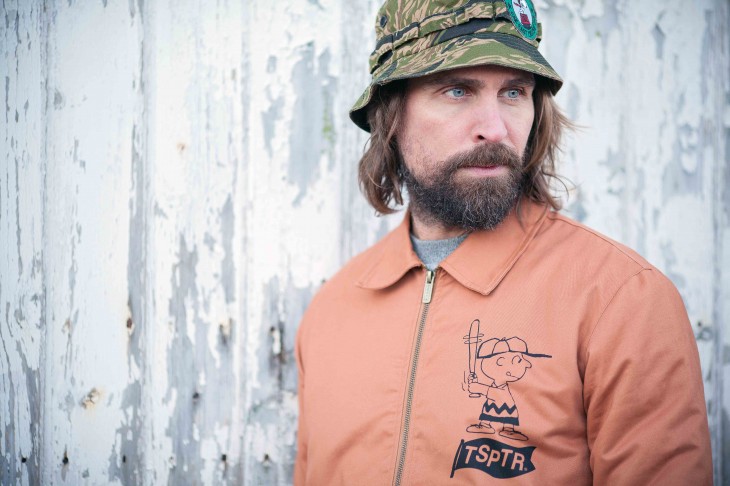 The creatives behind TSPTR are well known Peanuts fans and collectors (and have been for many years) so the TSPTR x Peanuts collaboration is a genuine labour of love. When they were approached by the California based owners to produce a Peanuts line there could only be one possible answer and outcome. 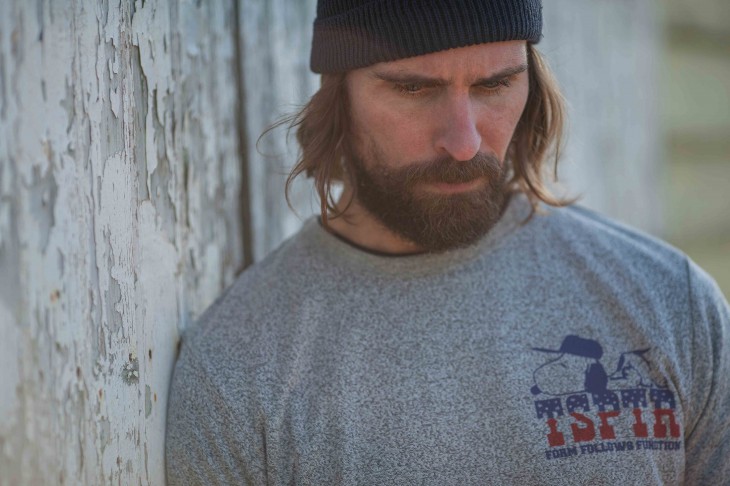 TSPTR have brought the Peanuts Gang back into premium sports apparel referencing its Golden Era. The brands modernist design ethos of Form Follows Function is put into practice for AW14 with an homage to American Collegiate Sports style. Under pinning this is a selection of Schulz's iconic Peanuts characters - Snoopy, Spike, Charlie Brown, Woodstock, Linus, Schroeder and Lucy. From 60’s student protests to 80's American football teams to Vietnam War US Airforce and Special Forces patches, the common denominator was that Snoopy and the gang all were used to represent their cause. Thanks to Schultz’s anarchic commentary on American life Peanuts became embedded in the cultural psyche of the United States culminating in a LIFE magazine cover story discussing the phenomenon. Peanuts went on to win over the rest of the World and Schulz's work is now considered to be a masterpiece, Japan even has Peanuts World theme parks dedicated to it! You can shop the TSPTR x Peanuts collection here. 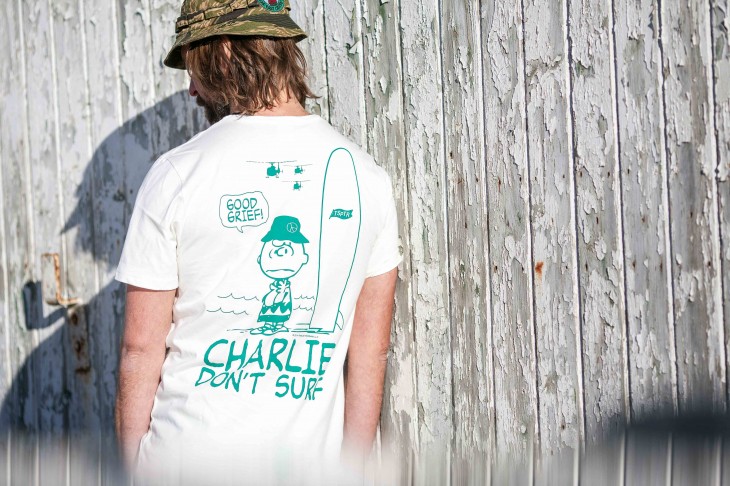