1954 // 2014 60th Anniversary.  Adopted by the football lads of the late 70s and early 80s, picked up again in the North around Acid House.. Re-emerging again during the glory days of eBay in the Noughties.. The classic Peter Storm jacket doesn’t seem to go away. This uniquely British piece of outerwear is one of those rare items of clothing or footwear that allows itself to be appropriated into the cultural zeitgeist throughout history. Much like a classic pair of Chucks or a pair of DMs, the Peter Storm cagoule never seems to chase the current mood or fashion. In fact, if anything it is anti-fashion and worn by those unconcerned with the latest hype. It’s a starter jacket, a gateway coat, an entry into the world of classic British street culture suss. Coined as 'Outdoor Innovation', Peter Storm was created by former Royal Marine Noel Bibby during the 1950's, broadening horizons and pushing boundaries of the outdoor market. Initially just supplying waterproof nylon rainwear, Bibby is considered to have been the inventor of the original cagoule, a long waterproof over the head jacket, taking the French name for a monk’s hood. The originator of the 100% waterproof ultra lightweight jacket, many have gone on to replicate the style, but none can attain the same breathable fabric and reduced condensation as Peter Storm. Using William Reeds, the UK's leading technical fabric weaving mill, Peter Storm's products have always been born and bred in their desired surroundings. The fabric is dyed in Ellend, Yorkshire before going to be treated and coated in Rawtenstall, Lancashire. Every detail and seam is expertly finished at a renowned British outdoor manufacturer based in the Midlands. This is only part of the story. It's still made and manufactured in the same places it always was (still heralds from the places where it always has). As should be the case for a brand with proper pedigree. But lets face it, what makes it truly interesting is seeing it picked up again by British youth, appropriated and worn by new subcultures and those into creating new scenes and forging new identities. Tipping a nod to the past whilst keeping an eye on the future. The Peter Storm Cagoule (£80), Half Zip Hooded Jacket (£75) and Bucket Hat (£30) are available now. SHOP NOW Please Note: The Orange Cagoule and Royal Blue Half Zip Hooded Jackets are ONLINE ONLY.   Credits - Project: The Rig Out Film: Jamie Delaney (RSA Films) Styling: Glenn Kitson Photography: Joshua Gordon Models: Ollie McBride, Adam Foreman, Marcus Rutherford & Hannah Job Music: The Famous Eno 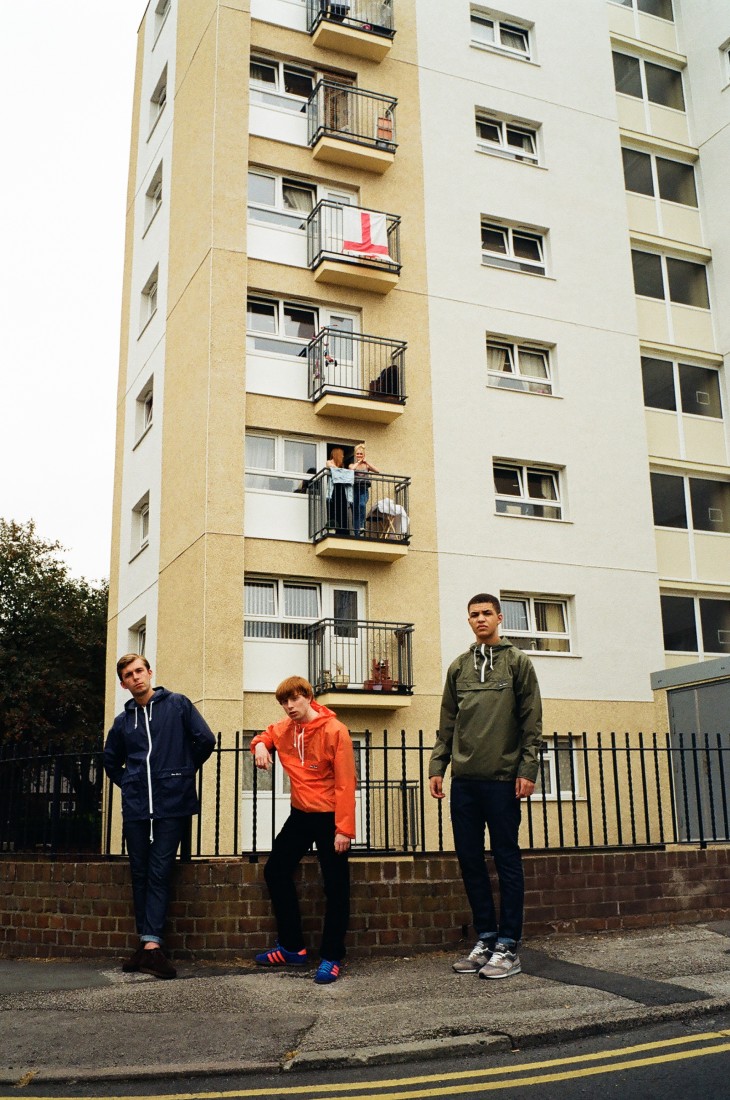 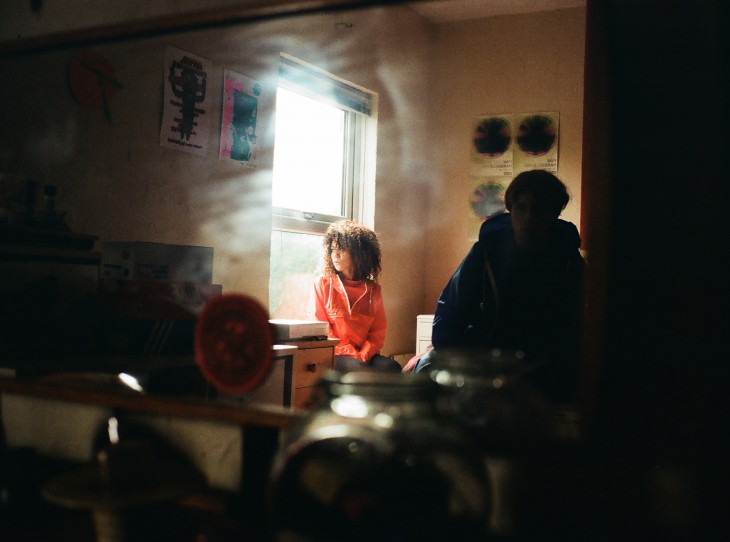 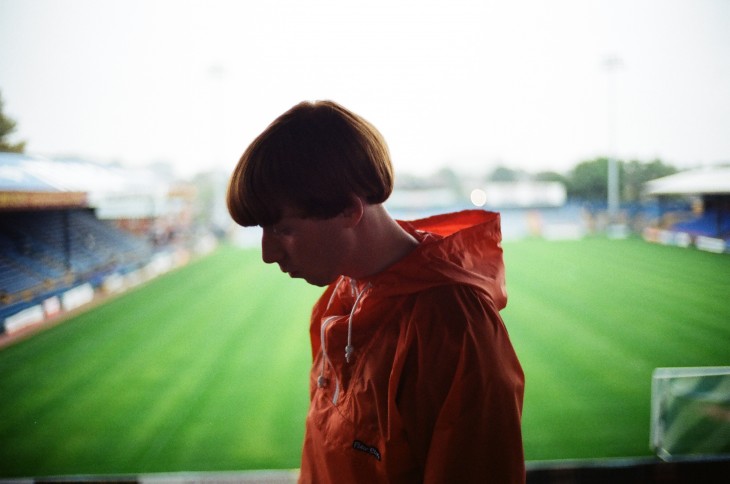 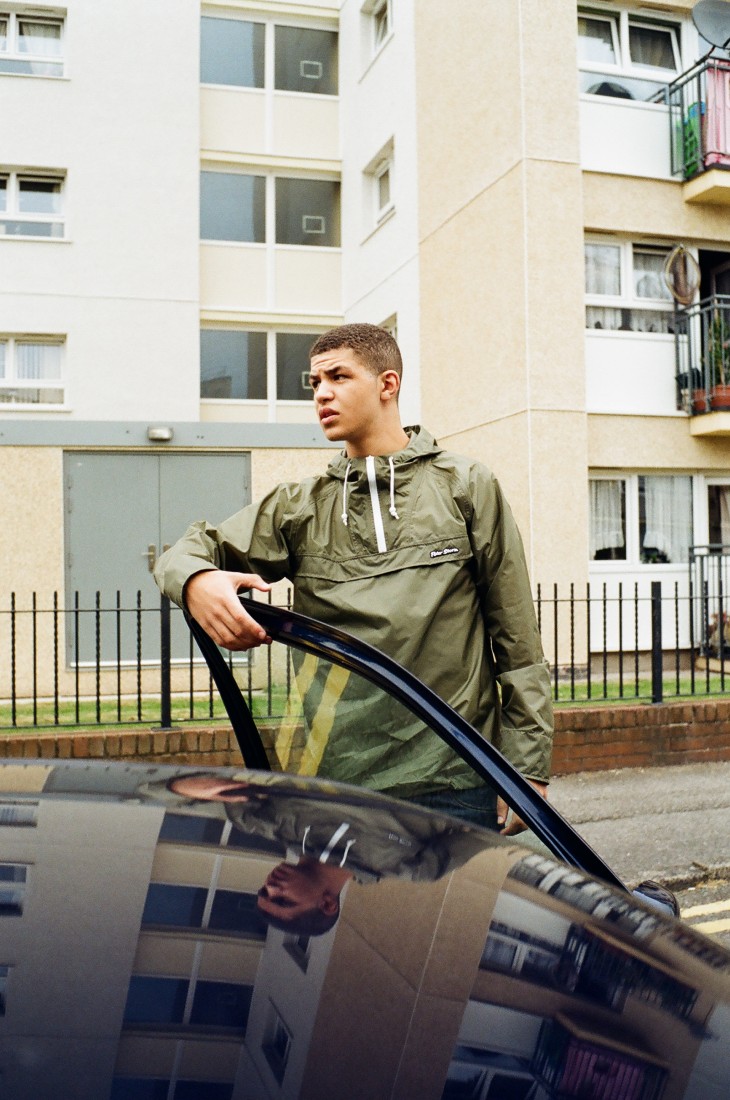 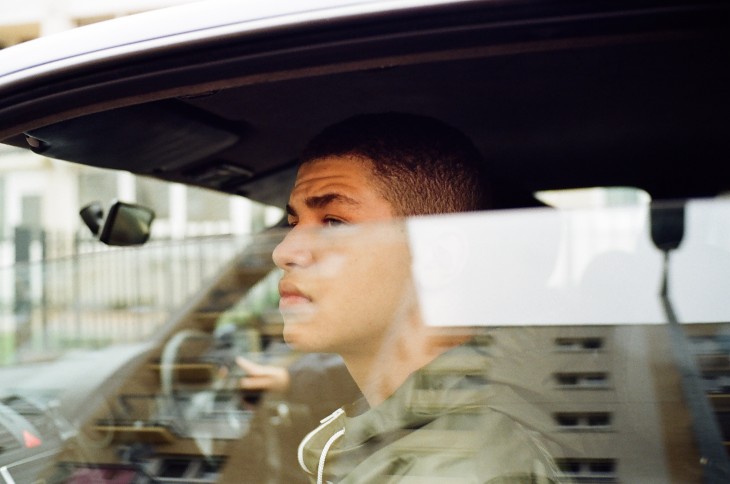 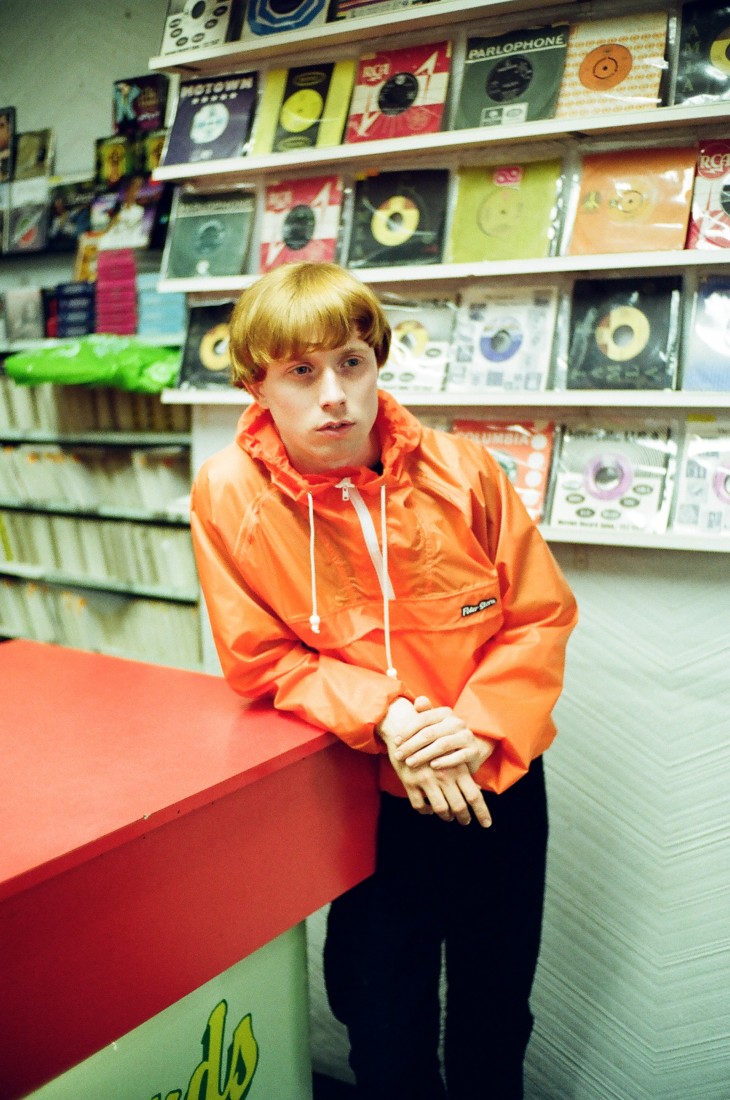 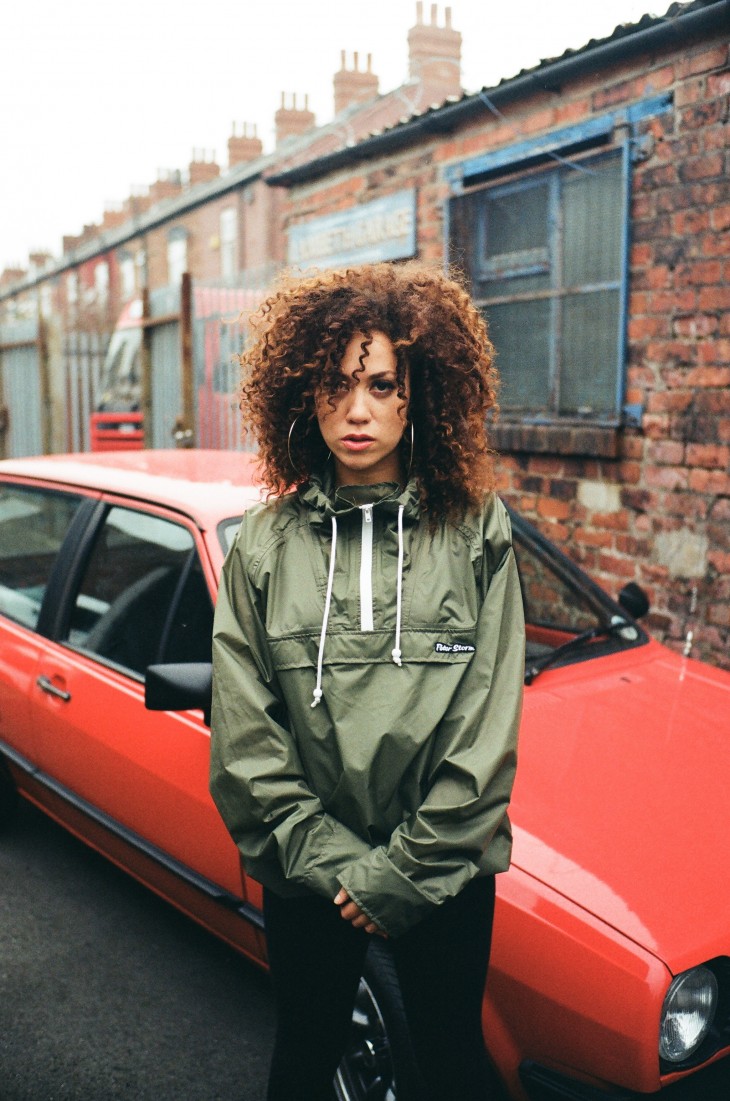 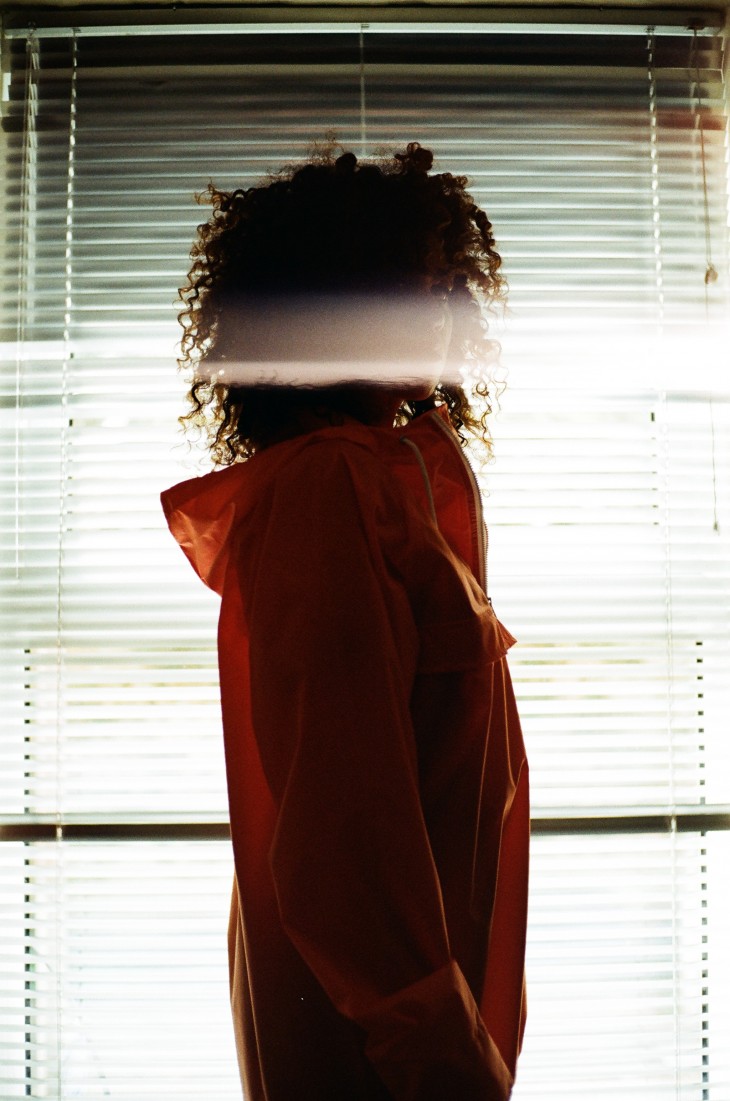 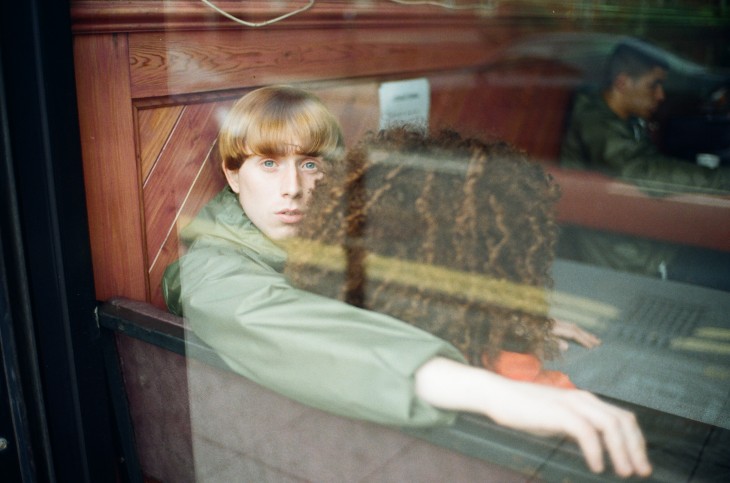 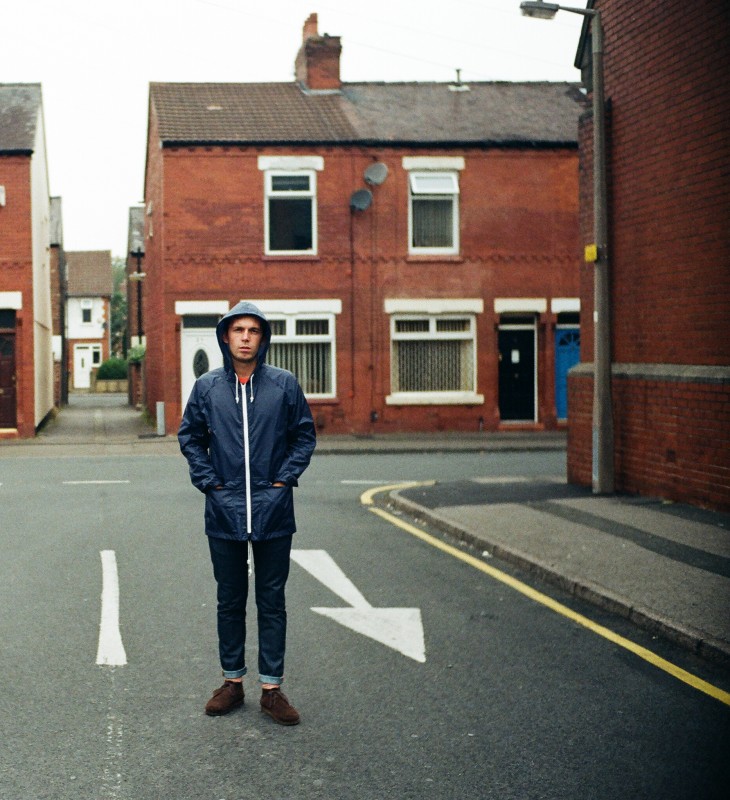 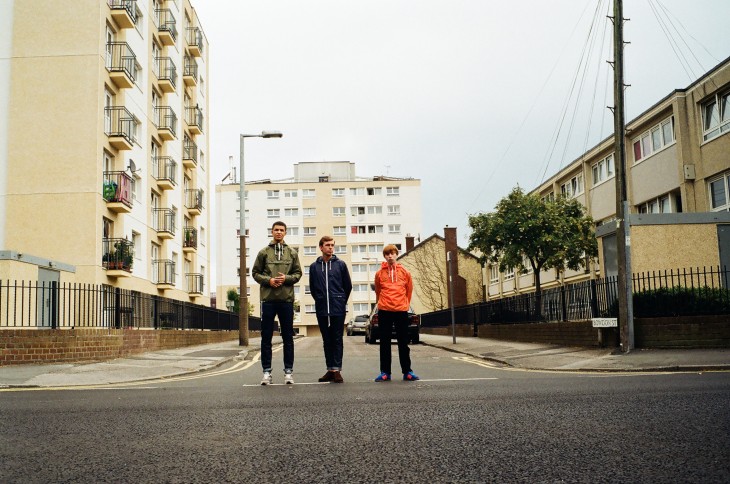