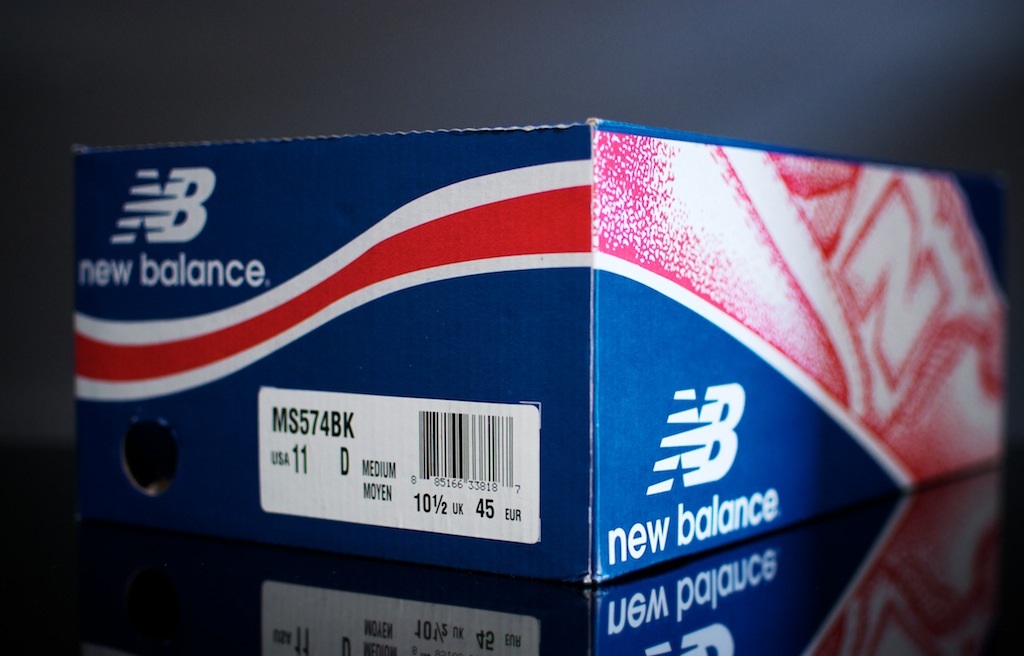 From the start, New Balance's philosophy has been that no two trainers are the same and so assigned each model with a different number of its own – a system that was originally based on a pricing structure. This provided an easy way to distinguish the variance across all styles, but over the years, the popularity of the brand has meant the origin and overall meaning of this significant classification has been forgotten to a certain extent. The typical model produced by New Balance is branded with a 6-7 digit code, M1500BWG for example, and refers to three separate qualities. The first one or two letters signifies the gender and trainer type; in this case ‘M’ stands for Men’s and 'W' for Women's. This can differ and instead included alterations such as 'MR' – Men’s Running, 'MT' – Men’s Trail, or 'U' - Unisex. There is also 'CM' or 'CW', which states that the model has been custom made for an exclusive collaboration, and we advise that if you see this, you be fast in getting a pair. Secondly is the model number, the easiest part of the system that helps you single out what style you’re after. In this case, the ‘15’ refers to the level of performance (higher numbers equate to superior technology and quality, as well as a higher price tag) and the ‘00’ references to the performance series - also representing that these have been designed for athletes who want maximum performance, due to the higher number. Finally is the last 2-3 letters which refers to the colourway, and means that ‘BWG’ would stand for Blue/White/Grey. On very select cases it will reference 'ST' or 'MC' for example, and designates that it is either a stability shoe or motion control shoe, and can also be altered when featured on exclusive releases, such as our ‘Black Pigeon’ a few years ago and seen below. 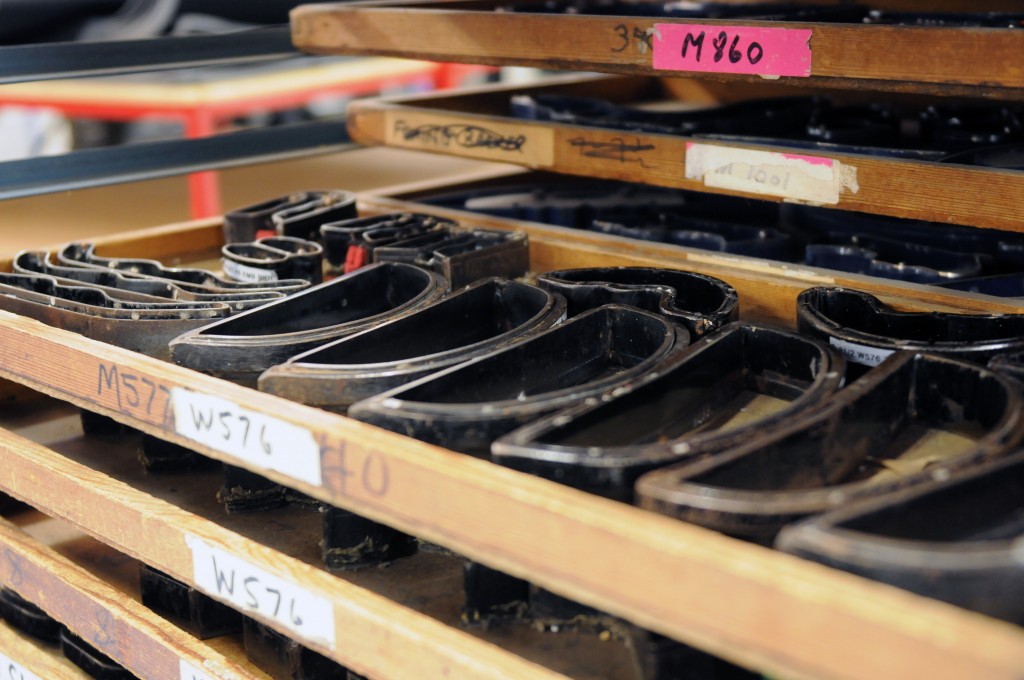 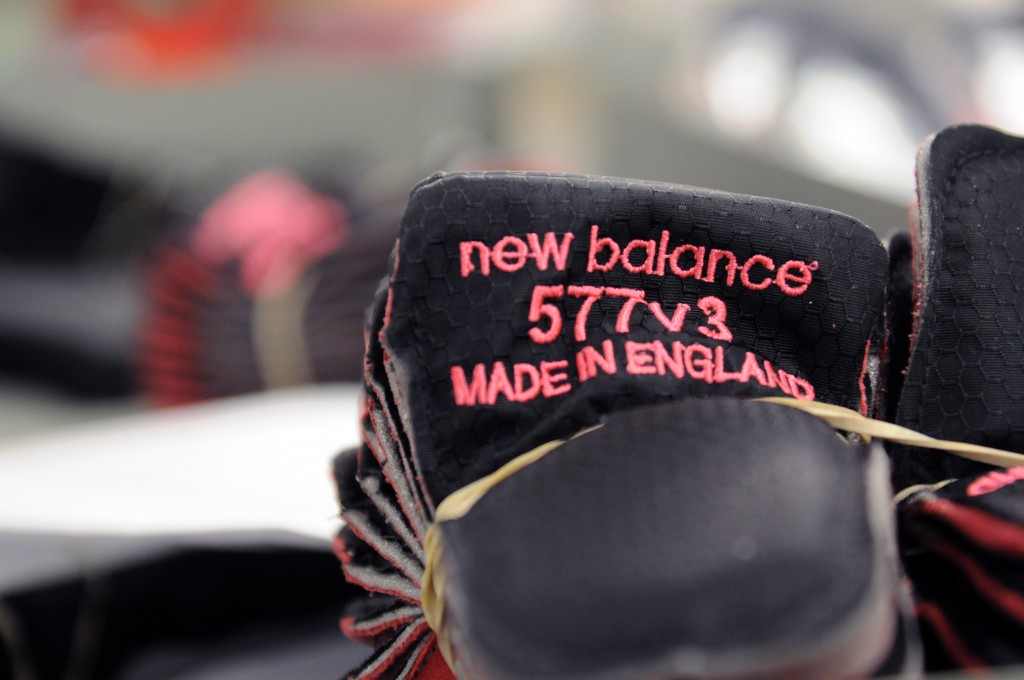 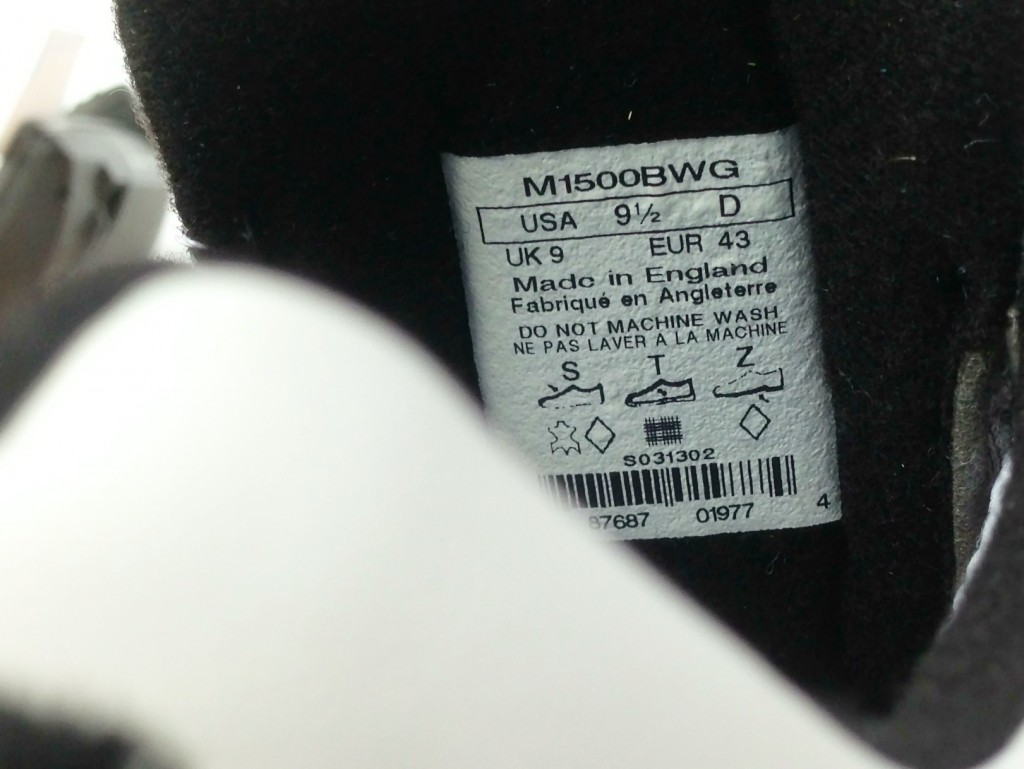