Situated in a small space in Örnsköldsvik, Sweden, a 14 year old Åke Nordin was dissatisfied with the lack of thought that went into creating backpacks specifically for mountain treks during the 1950's. At the time, the stereotypical backpack would tend to hang, forcing an un-natural posture which led to an overly compensating walk to accommodate the weight. This would be detrimental on the mountain sides and prompted Nordin to take immediate action. Following endless research, he realised that the optimum position for the bag would be slightly higher up he back, allowing for the weight to be distributed more evenly. So with the help of his mother's sewing machine and his perceived vision of the ideal backpack, he made his first bag from strong cotton and leather straps. Word soon spread throughout the community with all mountaineers wanting to see this new creation. This also sparked a real passion and keen interest for Nordin to both create and innovate. Fast forward 10 years and Fjallraven was officially born, launching his backpack frame in an aluminium, a material that was deemed the 'material of the future' at the time. Throughout the years, the success of the backpacks allowed for development in other areas, namely clothing and tents. One of the most subtle, yet inventive aspects of the bag was the inclusion of a thin piece of padded foam that slotted neatly into an inner back pocket. As well as supplying the wearer with increased back support, it also gave the bag form when not being used and doubled as a sitting pad for when it rained. Notable pieces such as the Sarek Trekking Jacket and the Greenland Parka were formulated when the company started to expand; it allowed their design teams to answer the questions that were being asked in relation to what was currently available on the market. Now over 50 years old, Fjallraven has established themselves as industries true pioneer, breaking the boundaries and conquering the endless mountains ahead. Today, Fjallraven's DNA is still fundamentally for the trek; prioritising comfort and durability for whatever conditions wait on the long roads ahead. You can view our selection of the latest Fjällräven, including the Classic Kånken Backpack and Greenland Winter Coat here and in selected stores. http://youtu.be/fqNkGyayV6E 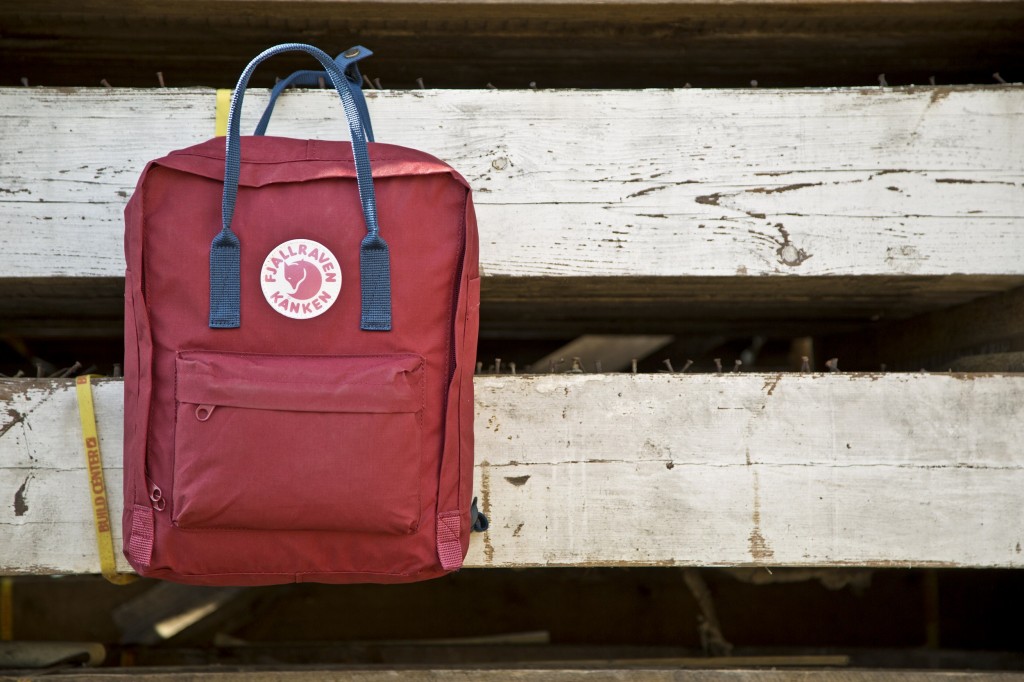