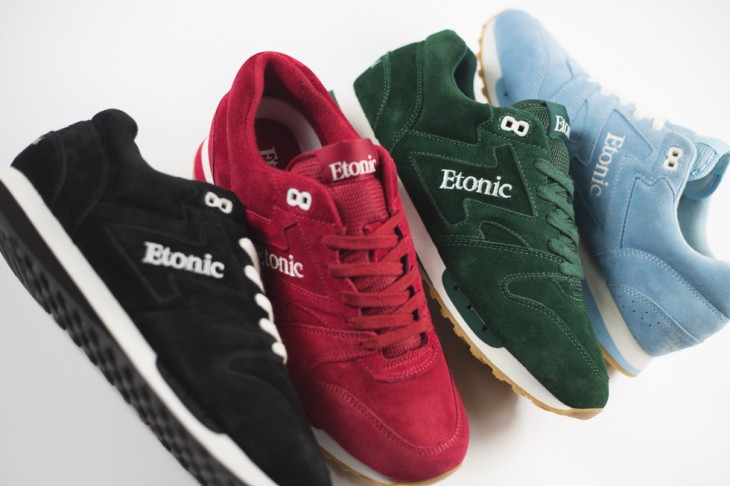 In the heart of Brockton, Massachusetts, Charles.A.Eaton opened a small shoe factory in 1876, going by the name of 'The C. A. Eaton Co'. After a steady inauguration, the factory was run in accordance with its founding principles; combining design, intelligence and innovation. 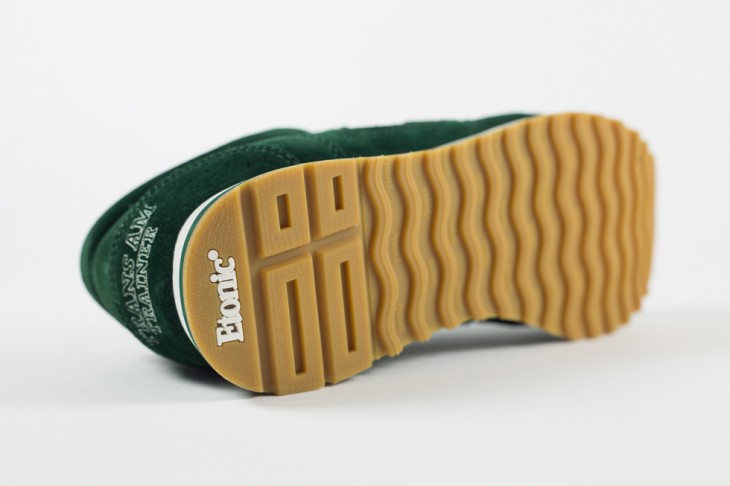 By 1915 the brand had taken a foothold in the industry but athletic production came to somewhat of a standstill; they moved in to supply the troops boots and shoes during WWI. 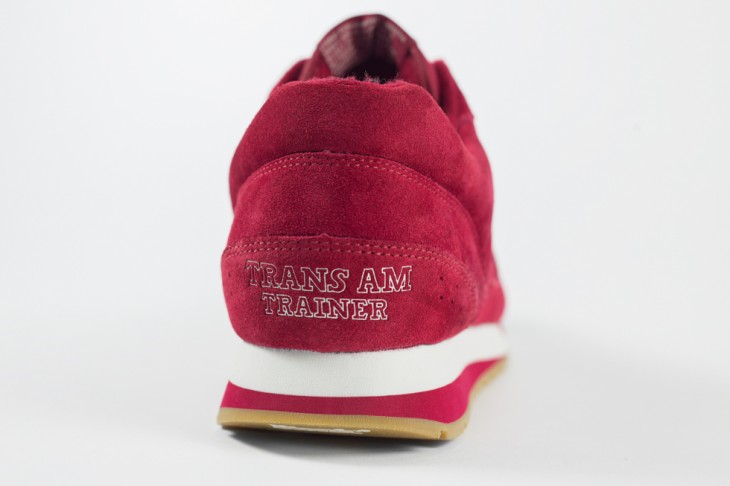 Throughout the years, the brand continued to grow, veering off on different tangents and favouring the golfing industry in particular. Critically acclaimed for creating the first golf specific shoe, the brand went on to lead the way in the golf industry before implementing new technologies and developing even more industry firsts. 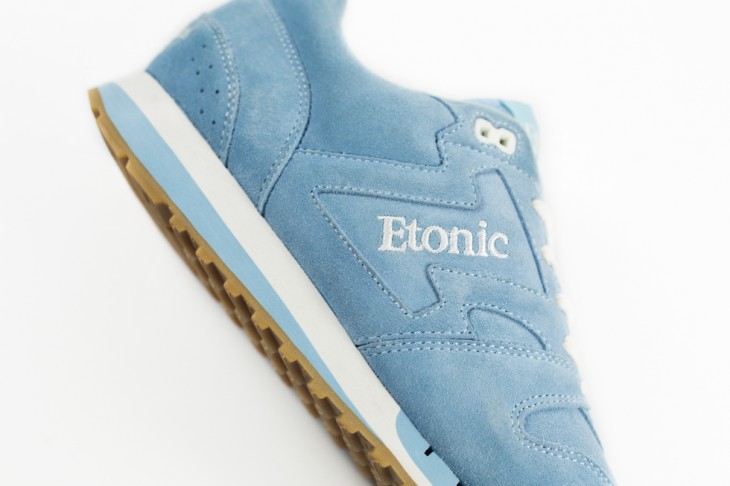 Arguably at this stage, the name 'The C. A. Eaton Co' needed to run parallel with its product; a brand name was needed to represent their past achievements and move towards the next level: it was decided in 1976 that 'Etonic' would be fitting to do so. 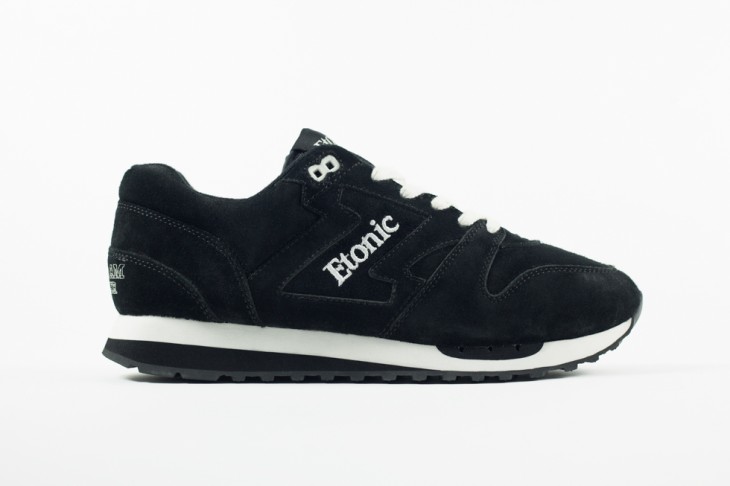 The first glimpse of their strictly running orientated silhouettes came in 1970, in particular the 'Trans Am', featuring a shock absorbing foot cradle and a micro-cellular wave sole for traction, stability and reduced weight. After collaborating with sporting legends Fred Perry and Hakeem Olajuwon, Etonic cemented themselves into the sporting brand elite before some other brands had even got started. 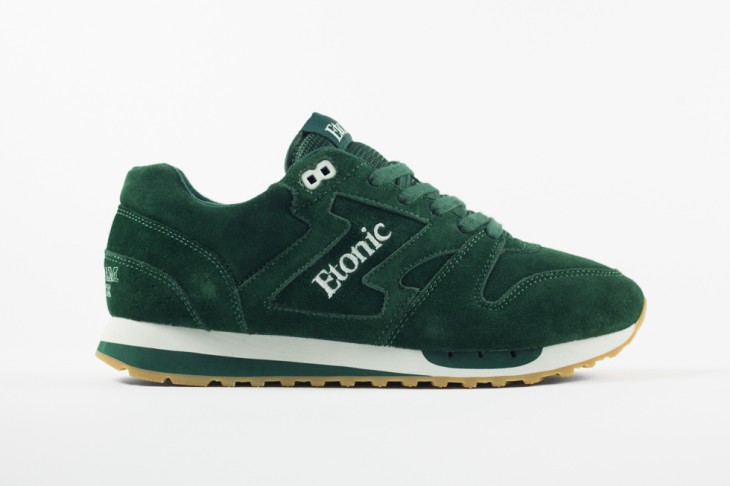 We are proud to add Etonic to our vast and established roster of iconic brands and look forward to our first installment of the Trans Am (As featured above) in the next few weeks. SHOP NOW. 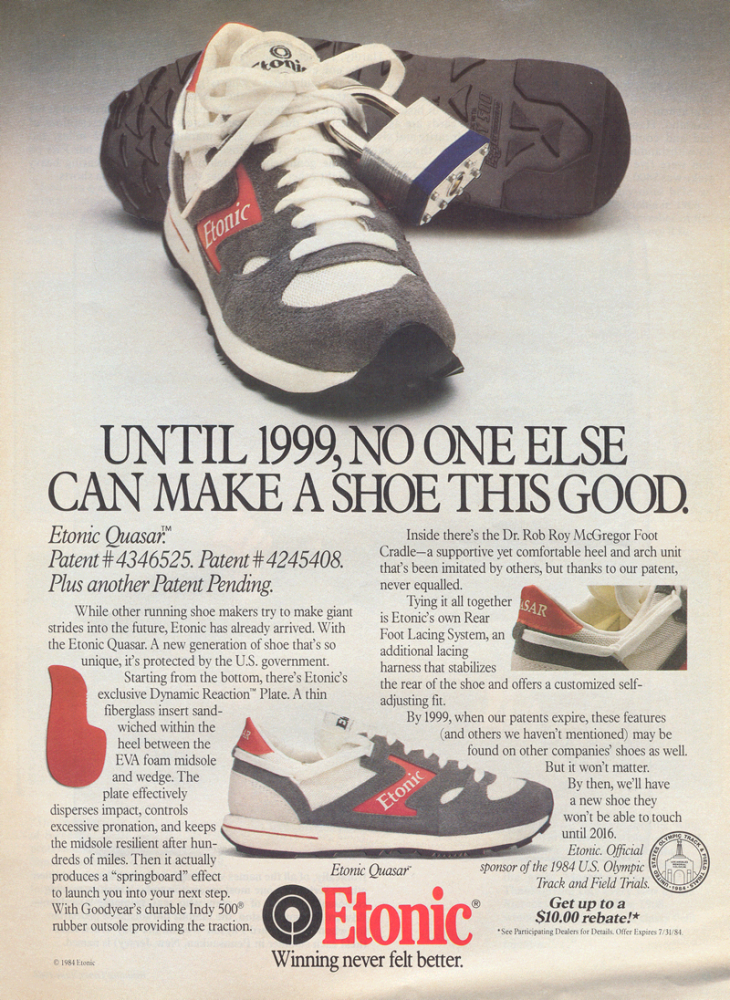 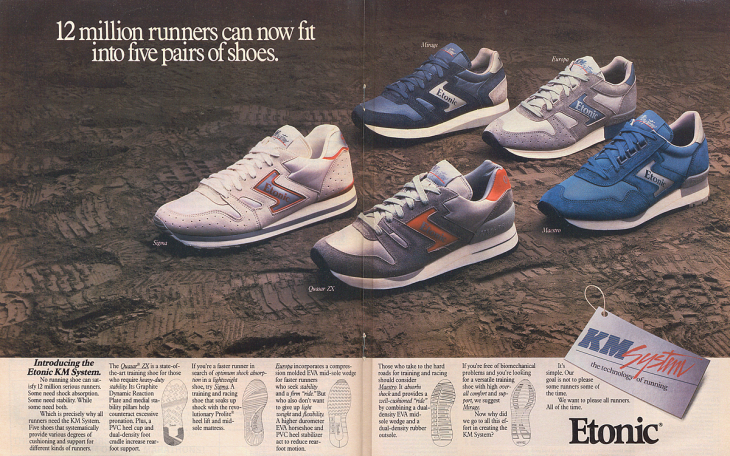 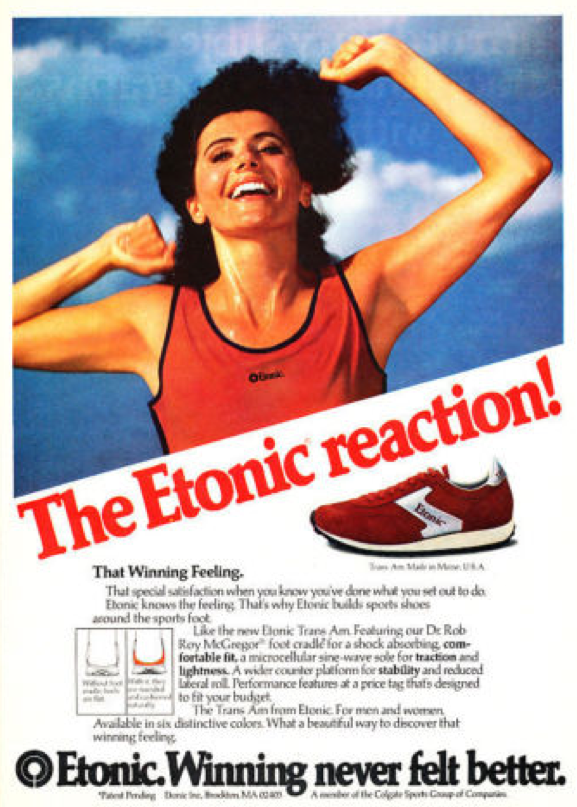