Home  /  Fresh News   /   RECAP: Reebok Classics – ‘Give Me Your Classics, and I’ll Show You The Future’ launch event

RECAP: Reebok Classics – ‘Give Me Your Classics, and I’ll Show You The Future’ launch event 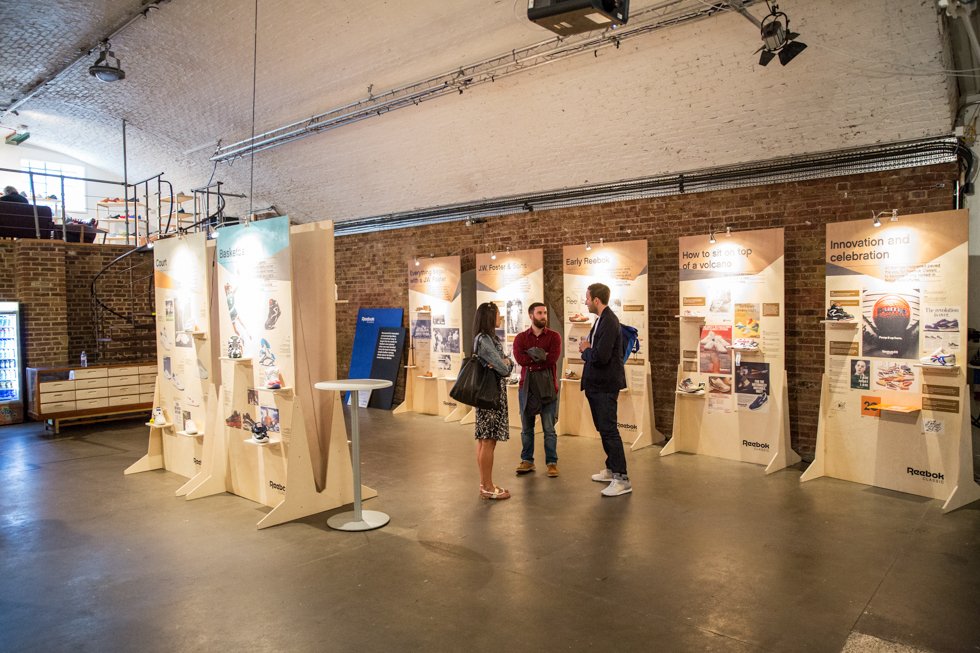 After giving you a preview of Reebok's latest project last month, we were invited down to London to celebrate the launch of their new brand book, and the exclusive viewing of a new short film in collaboration with The Rig Out.  Located in Shoreditch Studios, the event also hosted a detailed archive installation explaining the history of Reebok and it's predecessor company, J.W. Foster & Sons Athletic Shoes.  Containing some incredible original product such as the Paris Runner, Aztec, GL6000 and everyones favourite of the night, the fabled Chanel Insta Pump Fury collaboration.  On hand to explain all was company co-founder Joe Foster giving us an insight into his personal experience in setting up Reebok, even down to the method in which he and his brother came up with the now iconic name. To showcase the latest range of footwear available this season, Reebok teamed up with lifestyle magazine The Rig Out, filmmaker Antony Crook and Manchester based photographer Joshua Gordon in producing a short film and lookbook, demonstrating how over the years the product Reebok produce have been adopted and integrated into various cultural movements within the UK. For the creation of the brand book, Reebok came together with Manchester based design agency Tangent and took an extensive look at the evolution of the brand, along with it’s importance in sporting footwear history since it’s creation in Bolton back in 1890 as the  J.W. Foster Company (later renamed Reebok in 1958).  It gives a very detailed look at several historic shoes developed with revolutionary technology, rivalling several of the larger brands producing footwear at the time and making a real impact on the sportswear marketplace; in particular the newly explored area of Aerobic and Cross-fit exercise.  Sitting alongside the vast majority of shoes shown is a retrospective look at the marketing material used to promote the product at the time, some of which chose to poke fun at competitors to show they were fully capable of producing product just as advanced as the next company. The soundtrack for the evening was provided by London locals NTS Radio, and regulars of Manchesters celebrated Hoya:Hoya night Jon K and Illumsphere, who produced the musical score for the 'Give me Your Classics, and I'll Show You The Future' film. 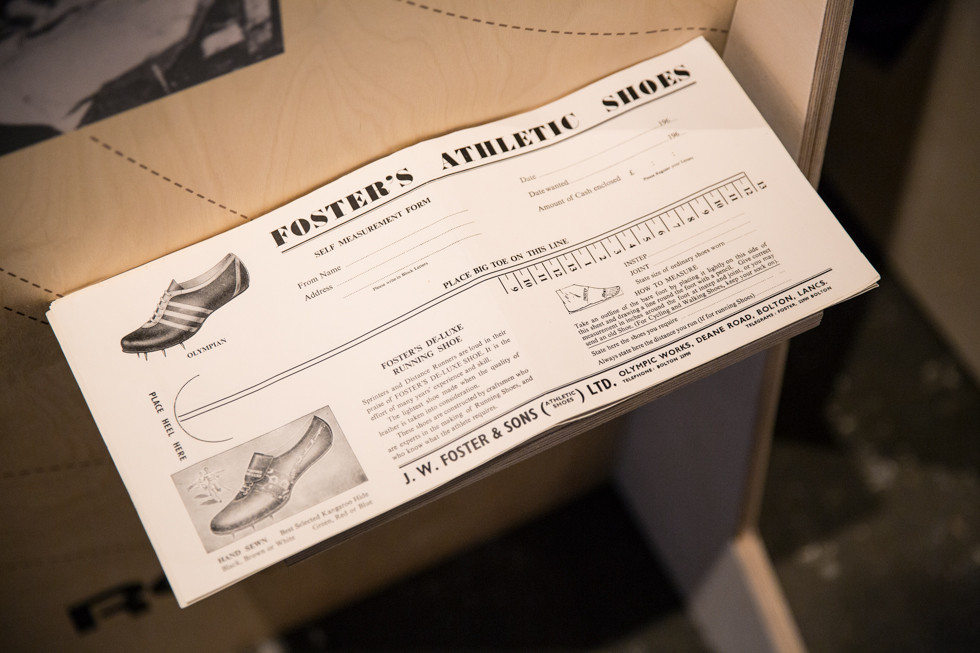 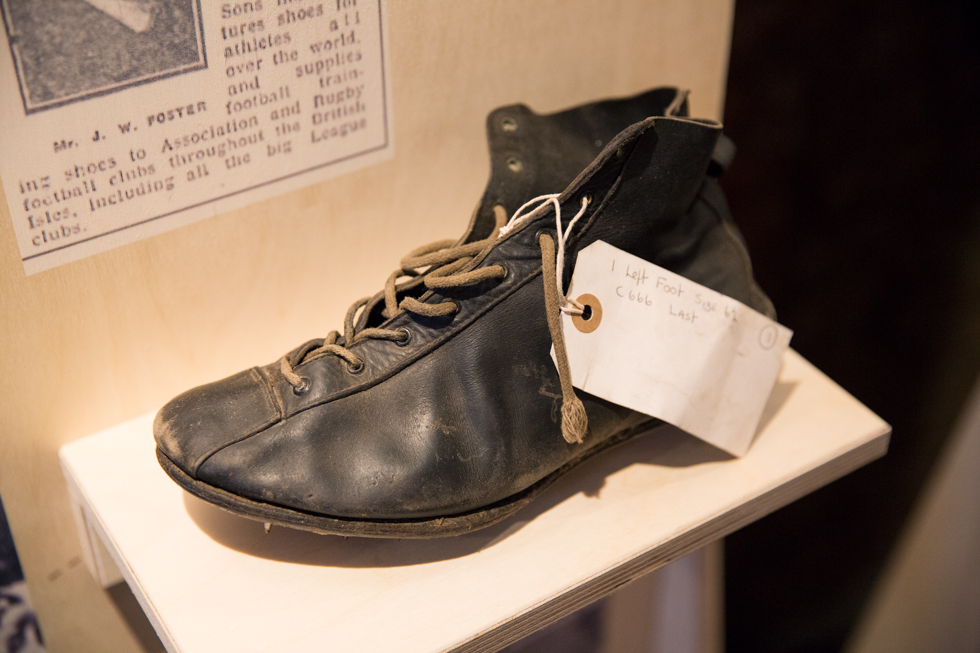 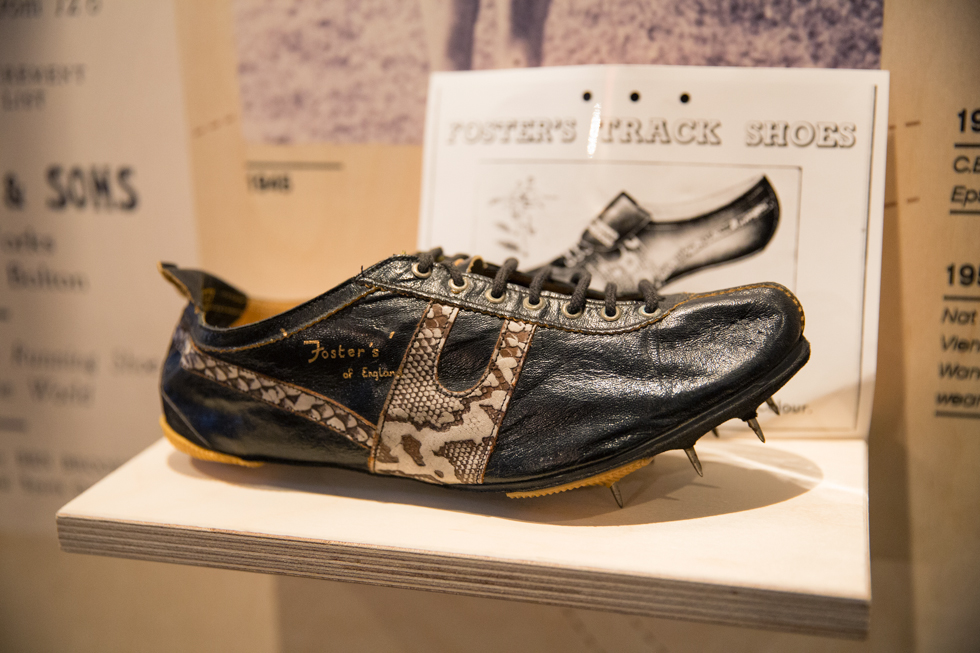 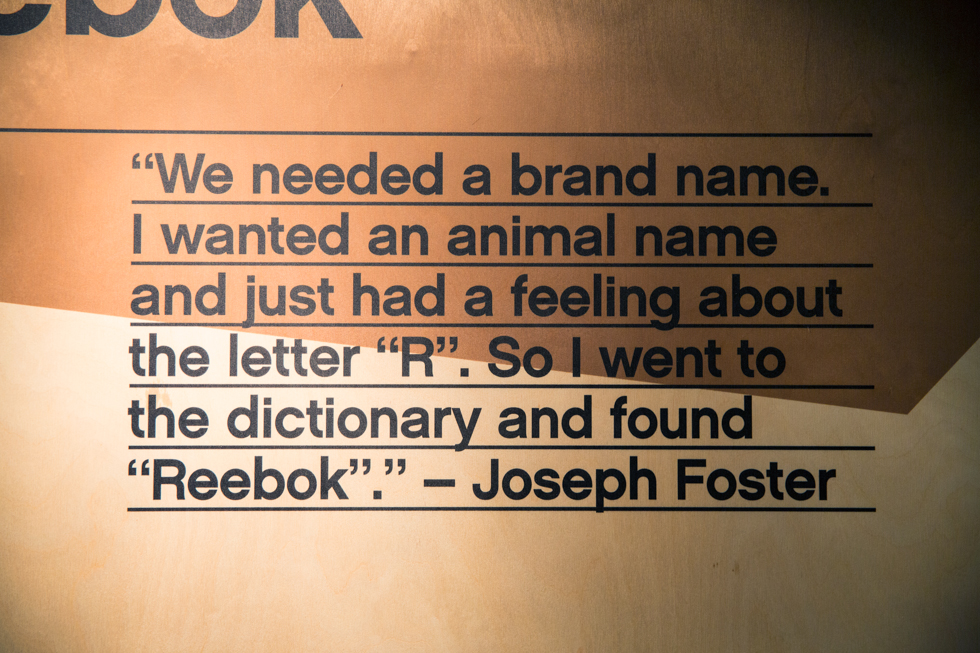 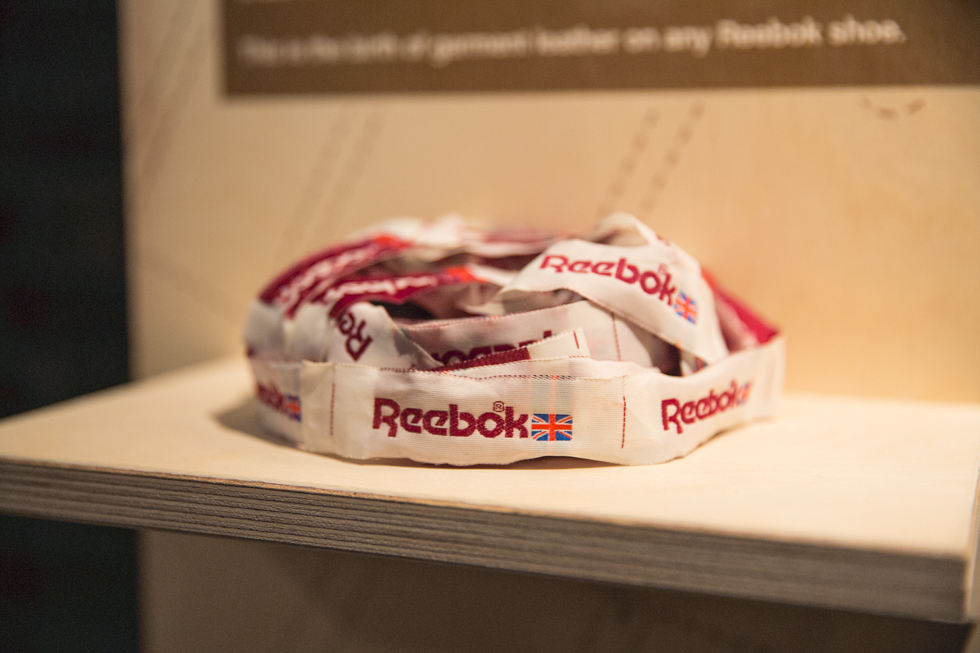 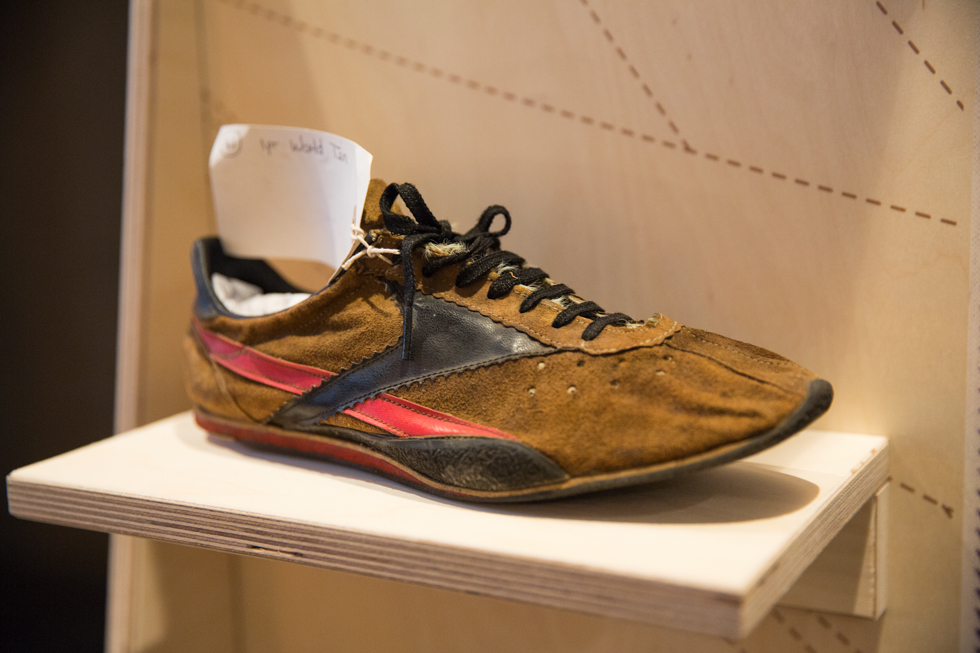 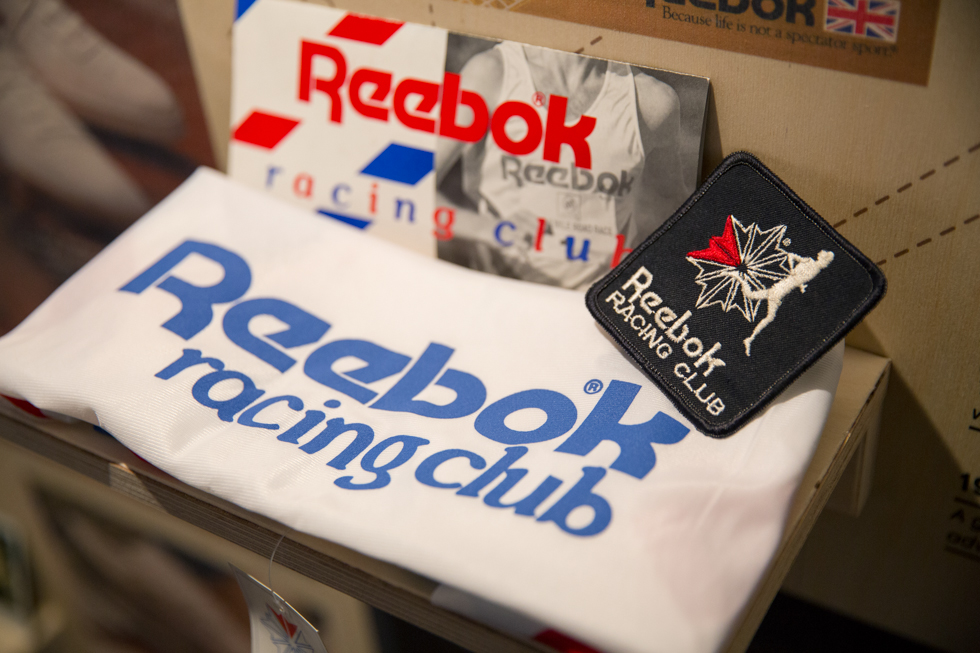 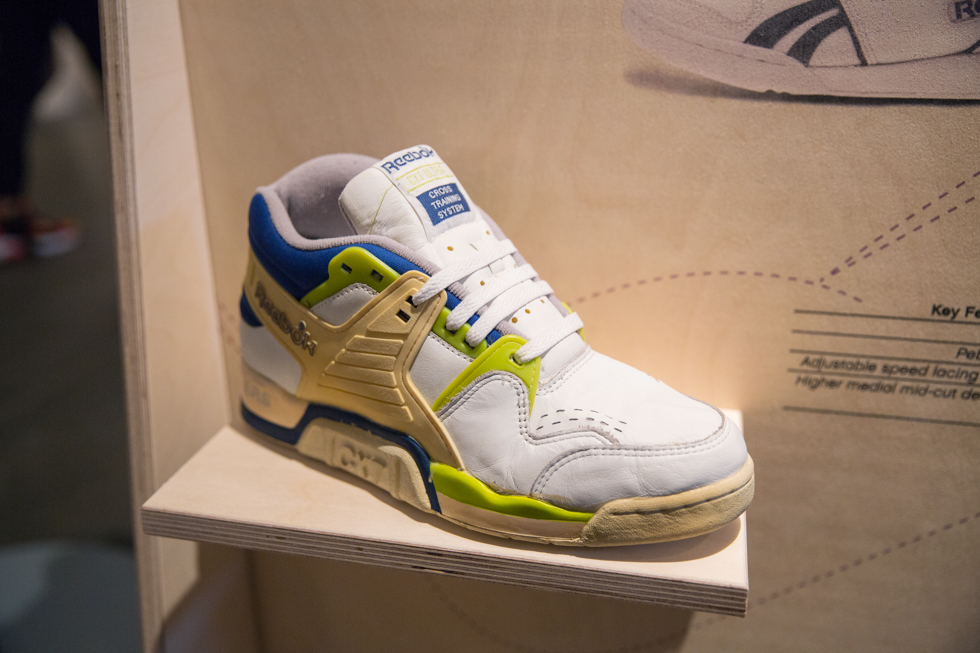 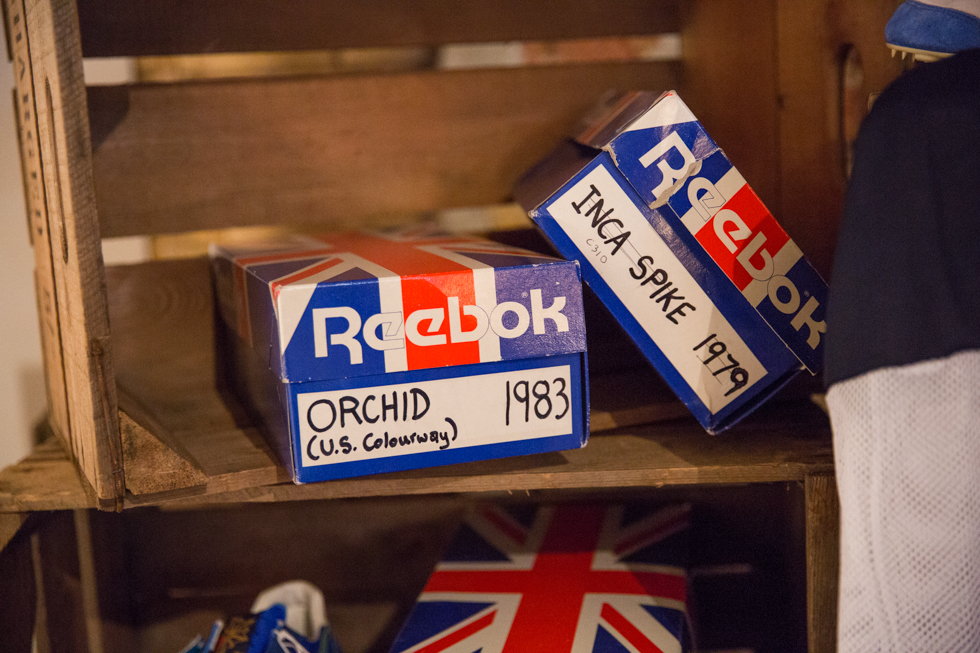 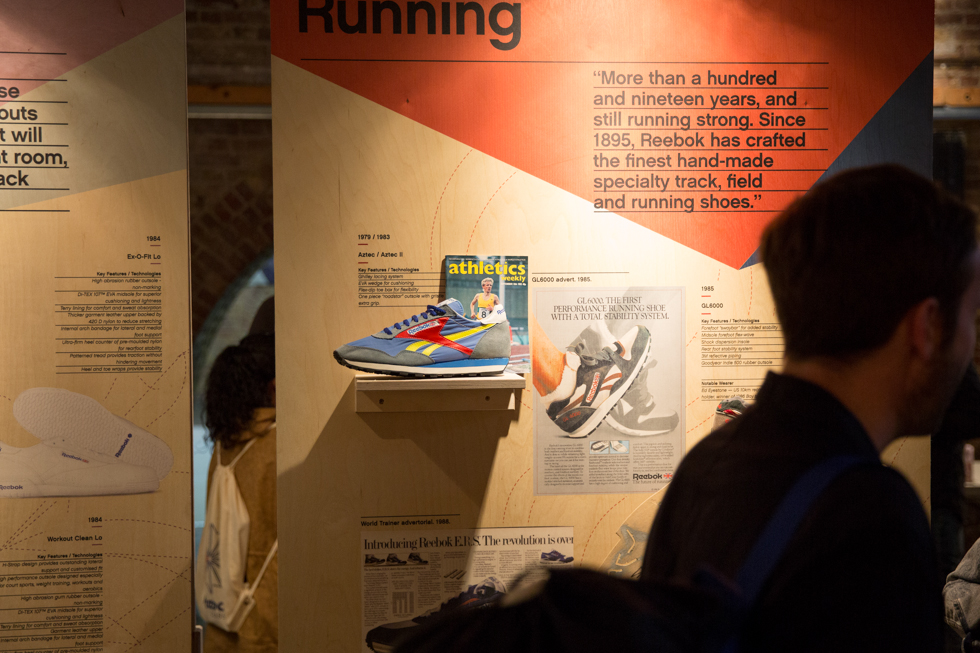 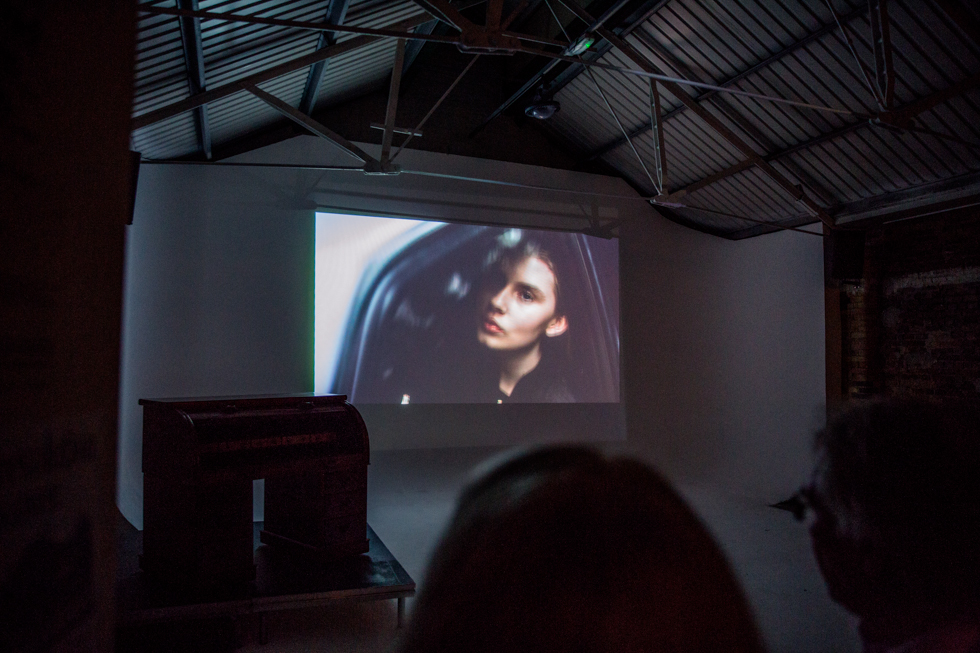 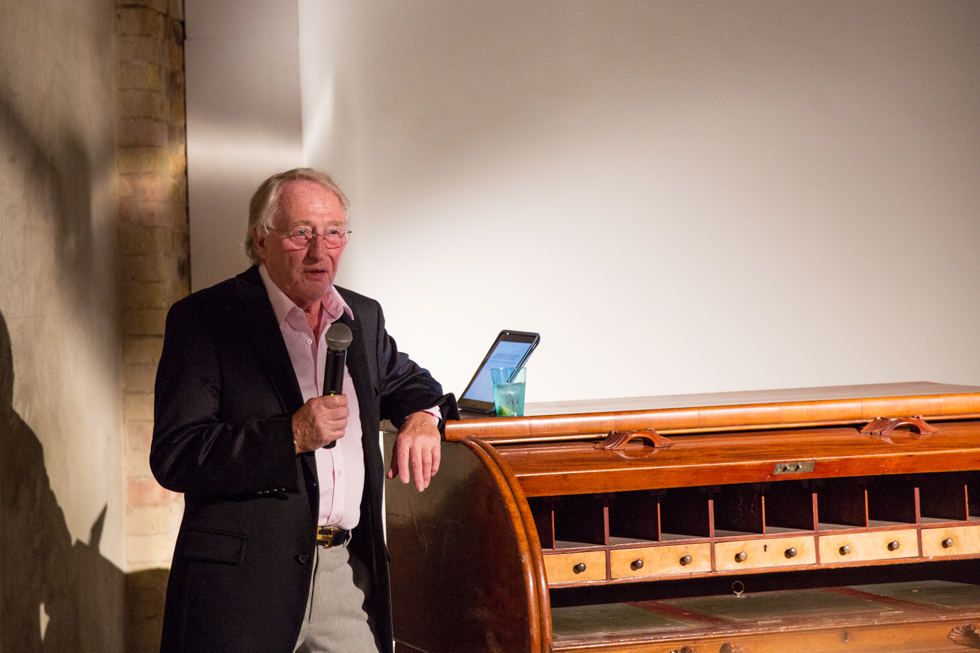 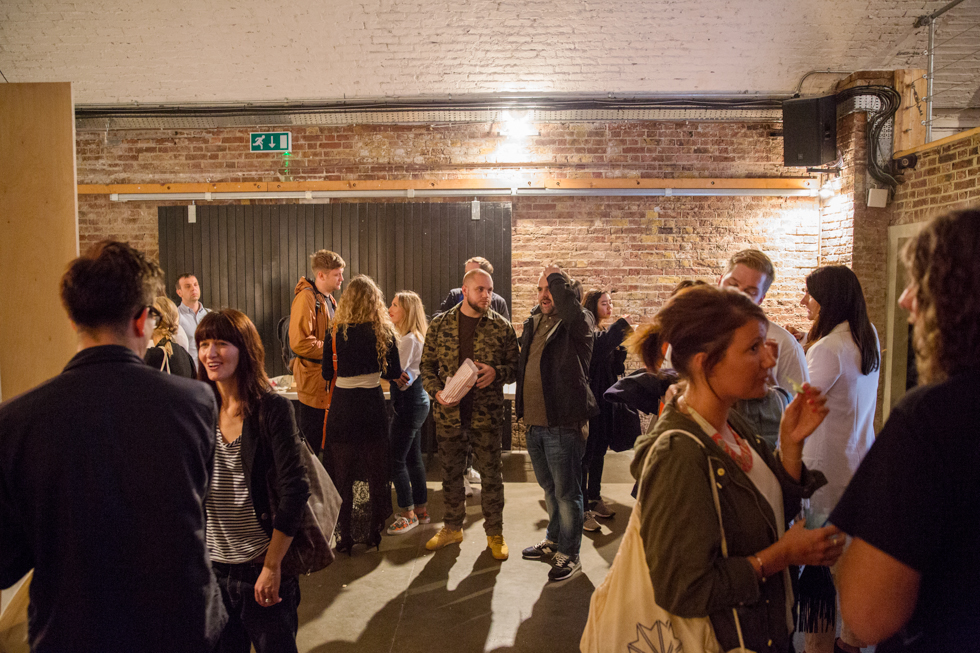 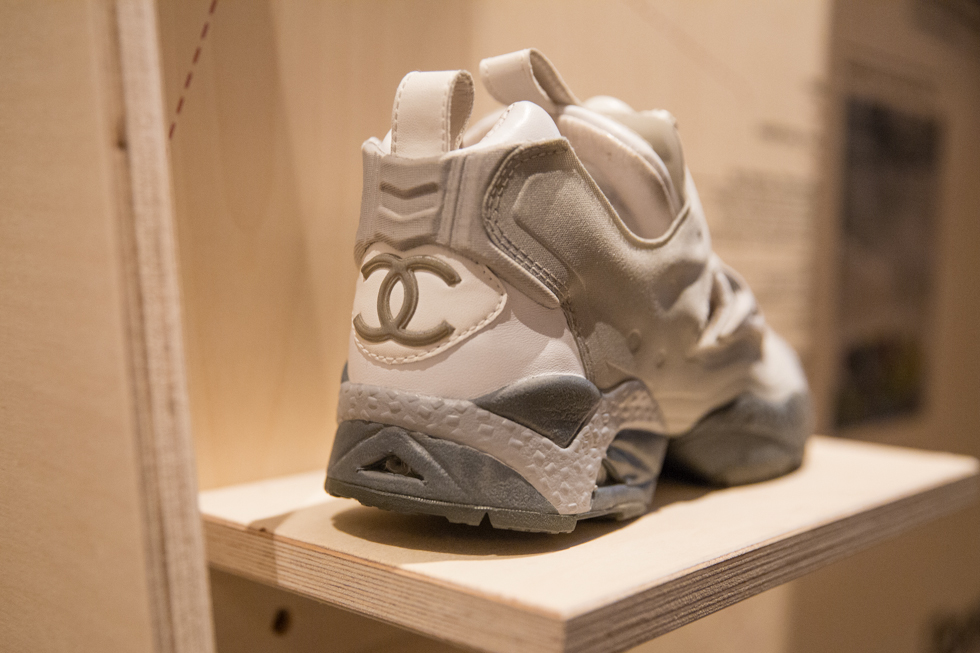 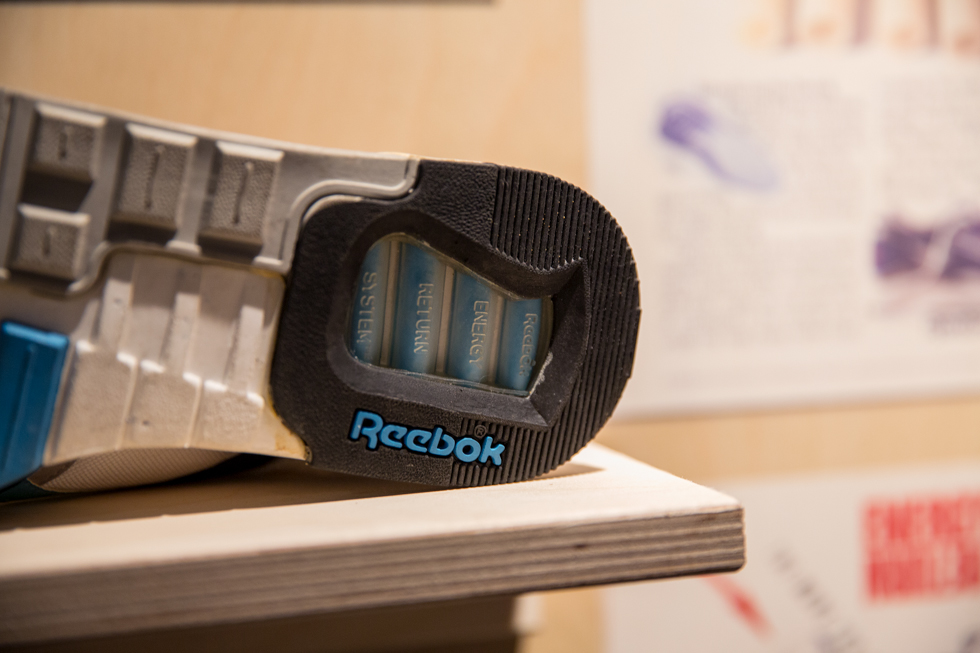 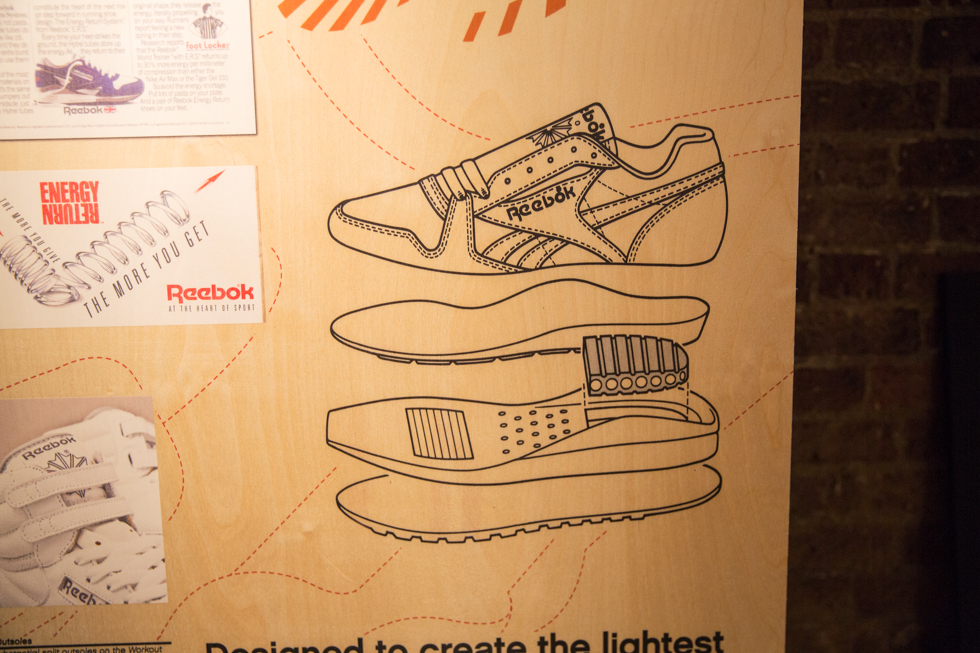 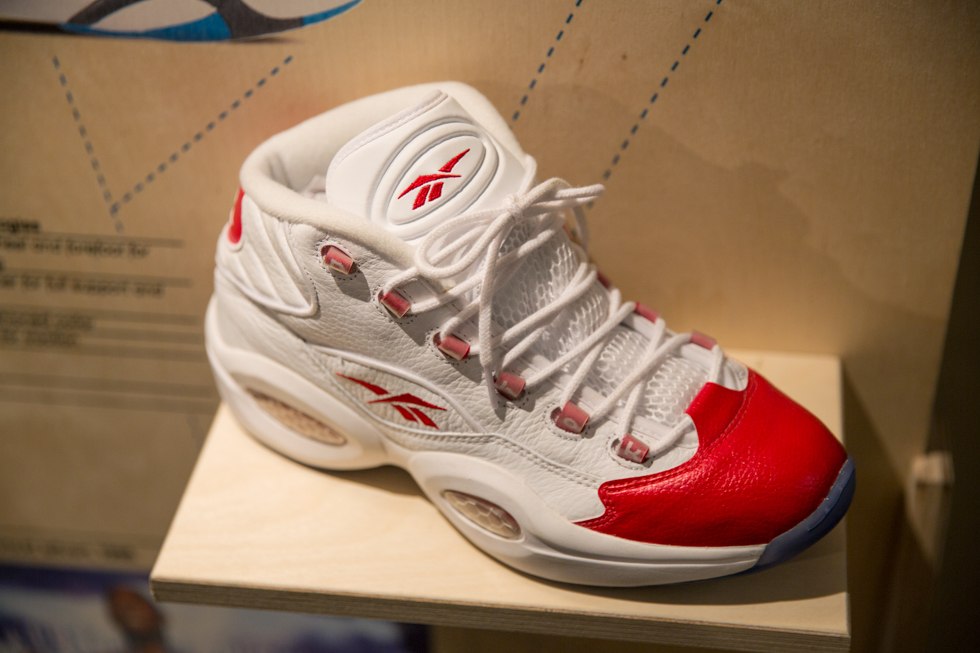 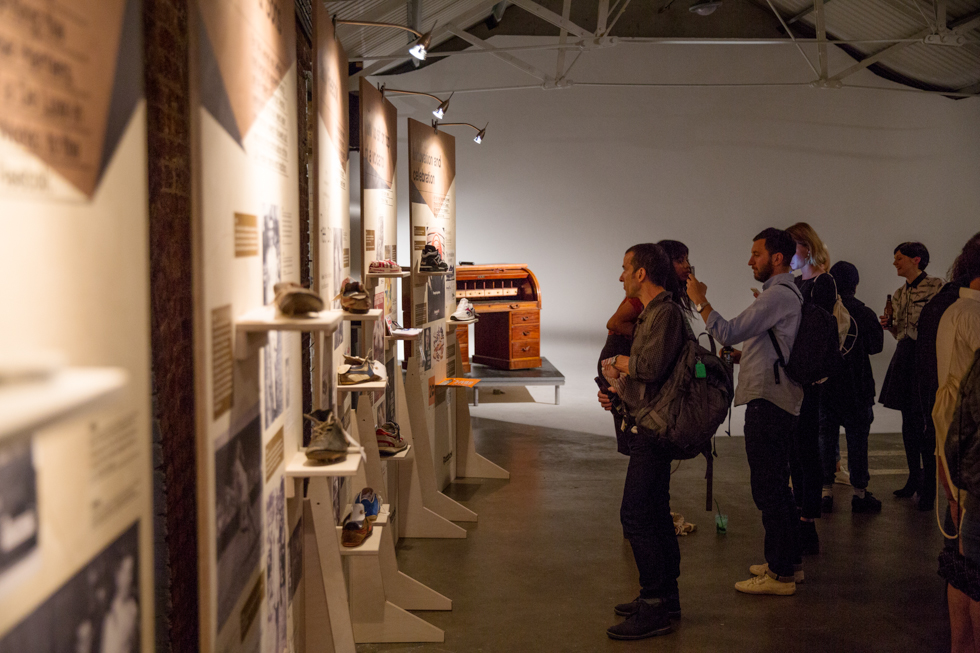 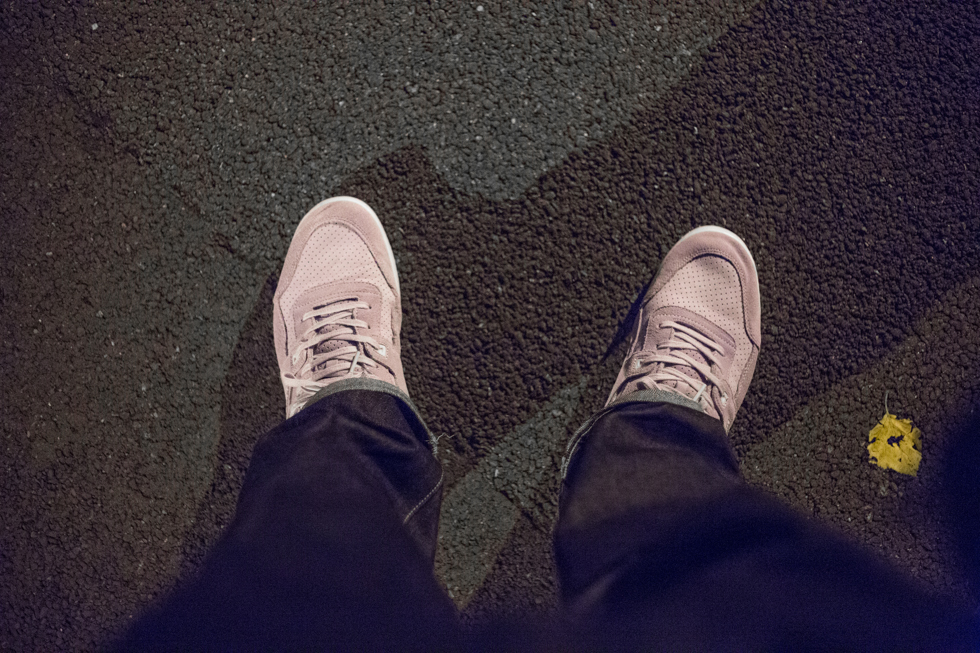