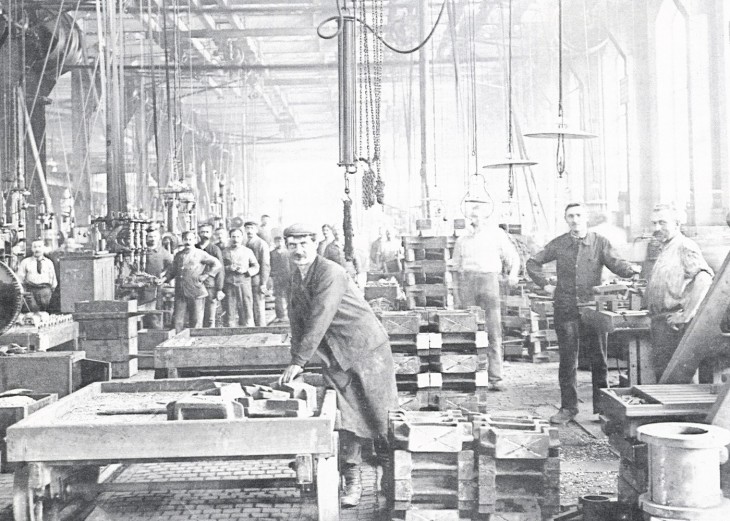 Le Coq Sportif, translating to 'The Athletic Rooster', formulated from a small store set up by Emile Camuset in part of the Champagne region, Aube. Translating his passion for sport, Camuset began to use jersey to construct sporting pieces in a small workshop, laying the foundations and providing the heart of what still remains pivotal to the brand. 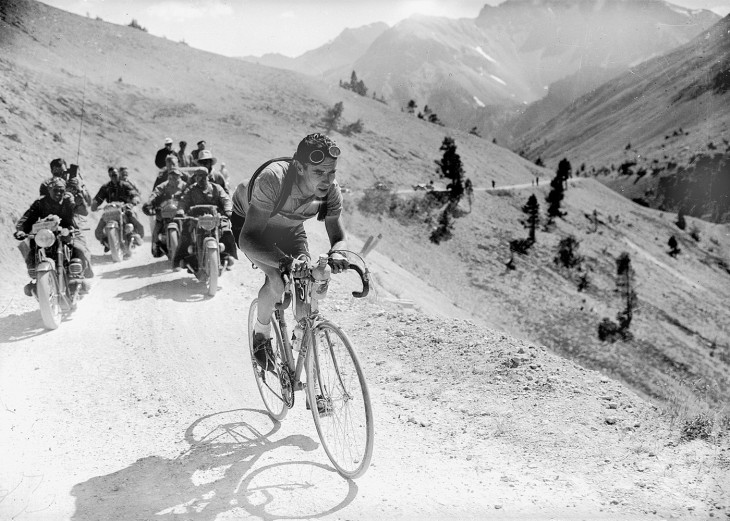 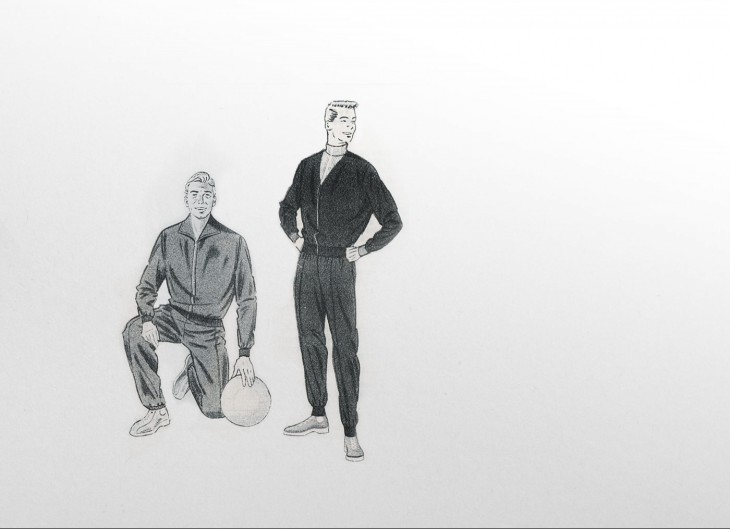 Throughout the years, as the brand grew, its nucleus shifted further towards the cycling industry, creating a jersey exclusively for cyclists in 1929 before becoming the official supplier of jerseys for the Tour de France in 1951. During this period, the brand created the 'Sunday Suit', which has now been replicated by almost every other sporting brand ever since: the sweatsuit. 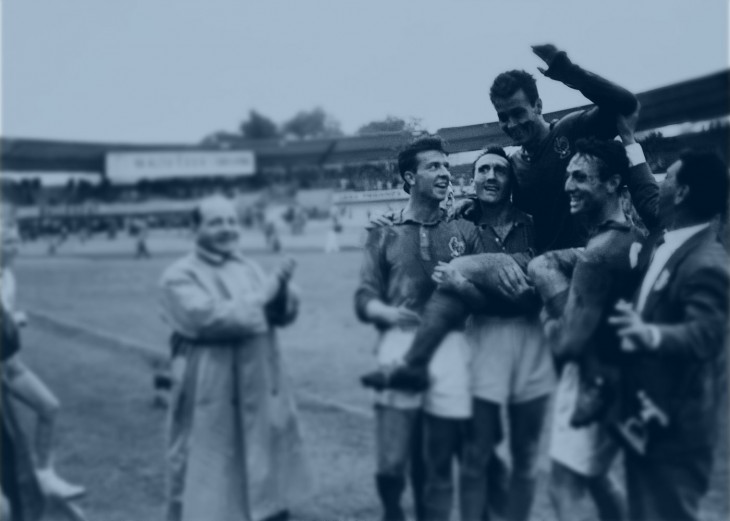 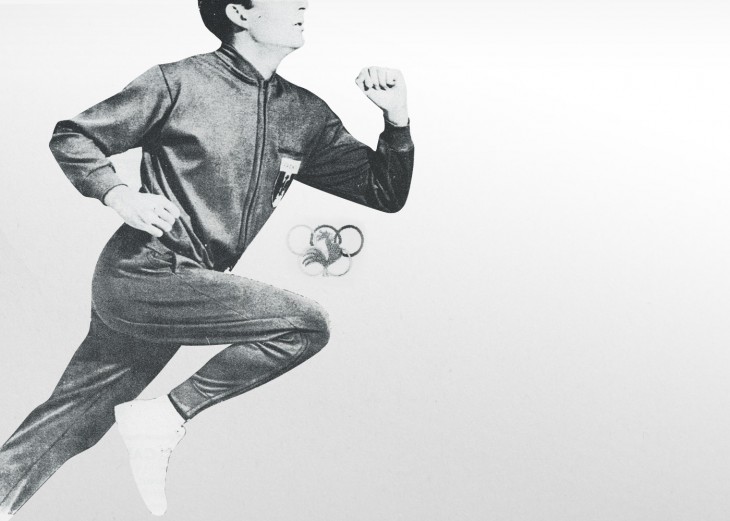 Building upon their success in the cycling industry, Le Coq upscaled, outfitting the National French Football and Olympic squads during the late 50's and early 60's. Cementing their position into footballing history years later, Italy lifted the 1982 World Cup whilst wearing the brand, before arguably one of the most iconic footballing moments ever took place.. In the heat of the 1986 World Cup, an Argentinian by the name of Diego Maradona illegitimately scored his infamous 'Hand of God' goal against England before, 4 minutes later, he scored what went on to be voted the greatest World Cup goal ever; all whilst wearing Le Coq Sportif. 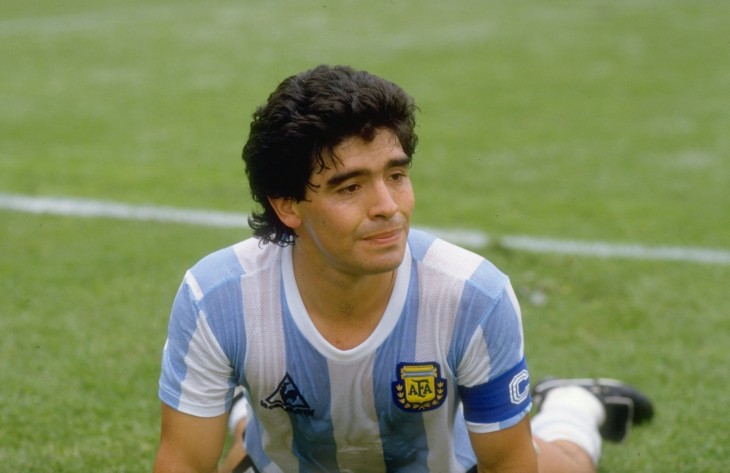 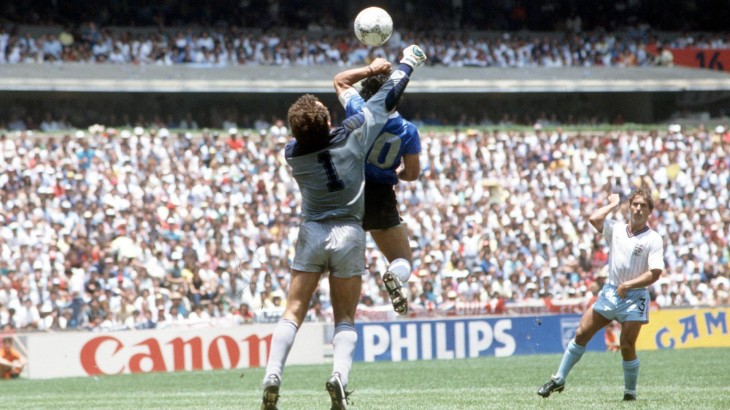 Years later, the legacy still remains in the sports Camuset loved, with the brand once again becoming the official sponsors of the Tour de France in 2012. Coinciding with another moment in sporting history, as this was also the year Sir Bradley Wiggins went on to become the first British cyclist to win the event. 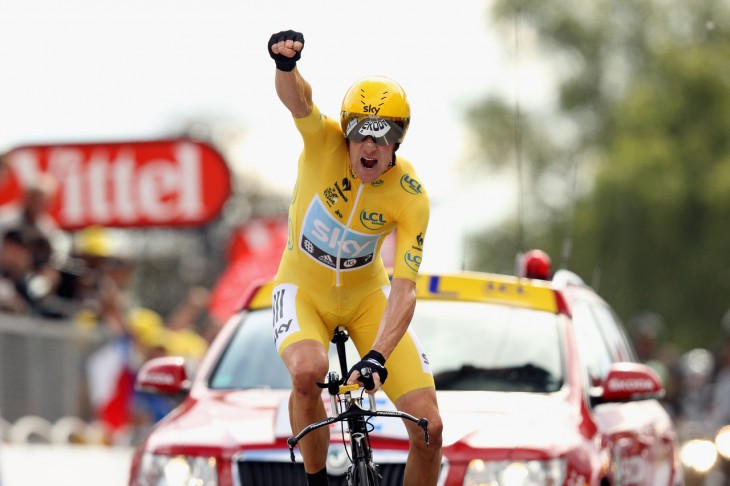 You can see our latest selection of Le Coq Sportif here.