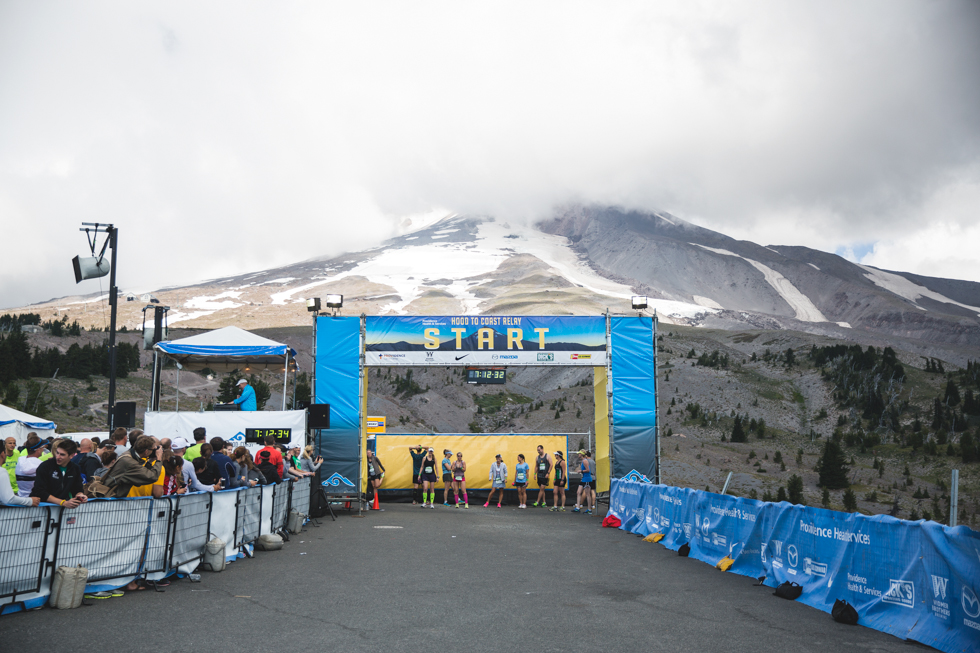 Last weekend, a select few from size? HQ were given the opportunity to head out to Portland, Oregon with Nike to compete in the infamous Hood To Coast relay race.  Aptly titled 'The Mother of All Relays', the journey spans a distance of nearly 200 miles across varying terrain and weather conditions.  The race was started back in 1982 by Portland based architect Bob Foote, who at the time was president of the Oregon Road Runners Club.  It began with just 8 teams competing, running from the Timberline Lodge and ending up at Kiwanda Beach (since then the finish line has been moved to its current location at Seaside).  Now in its 33rd year, the race now attracts over 12,000 runners from around the globe, all determined to tackle the lengthy route.  Teams are given the opportunity to come up with their own name, and decorate their vans accordingly to add to the overall positive vibe of the event.  Starting from the incredible heights of Mt. Hood at the Timberline Lodge (famed for being the location for the exterior shots in cult horror film 'The Shining') the race then descends down through the mountain range and onwards towards the city of Portland, concluding on the beach in the coastal town of Seaside.  Each year, over 1000 teams are fortunate enough to be selected to take part, the race tops many a runners bucket list of accomplishments so registration fills up instantly as soon as it's announced.  The race itself is a 24hr test of endurance, with each team racing on throughout the night and into the early hours of the morning, with very little to no sleep. The basic layout of the race is as follows: Each team comprises of 12 runners spread over 2 vans, each with 1 assigned driver.  Each competitor is given 3 legs of the entire course (broken up into 36 in total), varying in distances and difficulty ratings.  So you might only have been given a 4 mile stage, but this could end up being entirely uphill and mean you having to run it at 2am with no sleep!  By the time you get to race your third stage your body is just about ready to give up through exhaustion and lack of sleep, and you're purely having to power through it on adrenaline and will power alone. However, this all adds to the sense of satisfaction at the end of the race when you cross the finish line with your team and complete the journey, the pain is definitely worth it in the end. 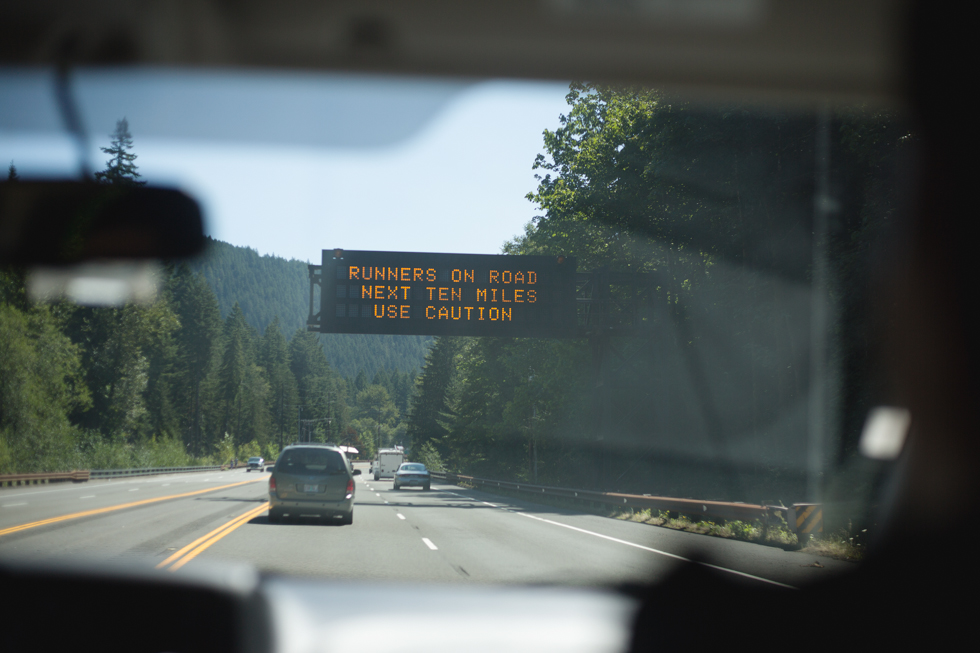 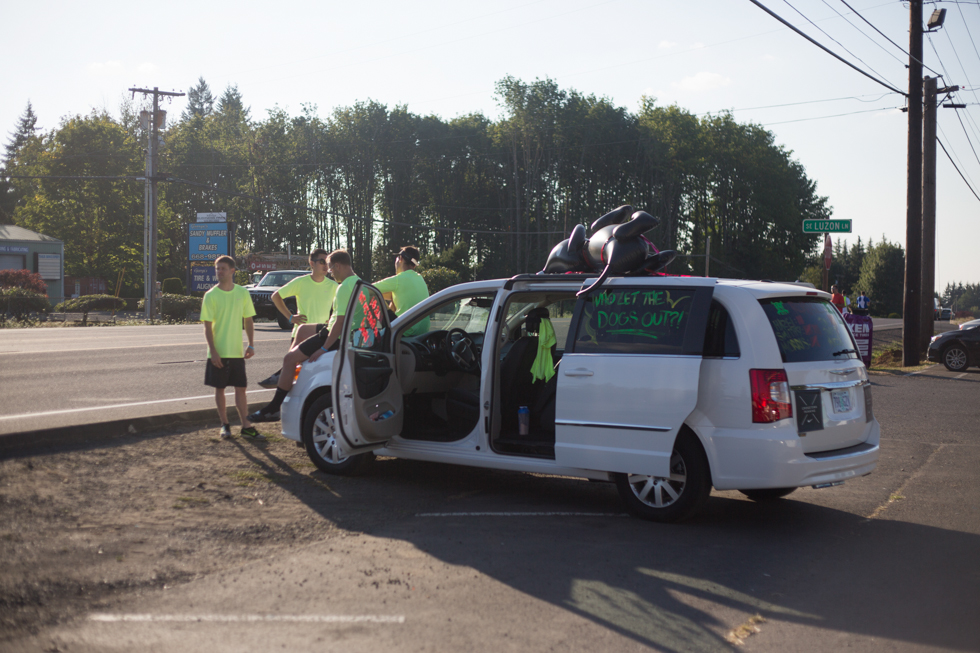 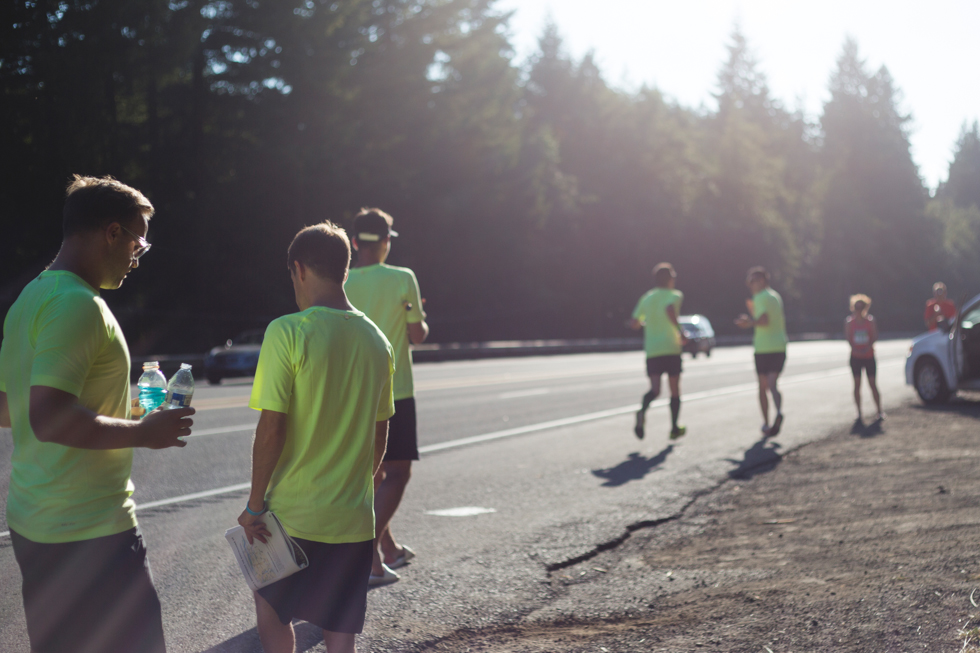 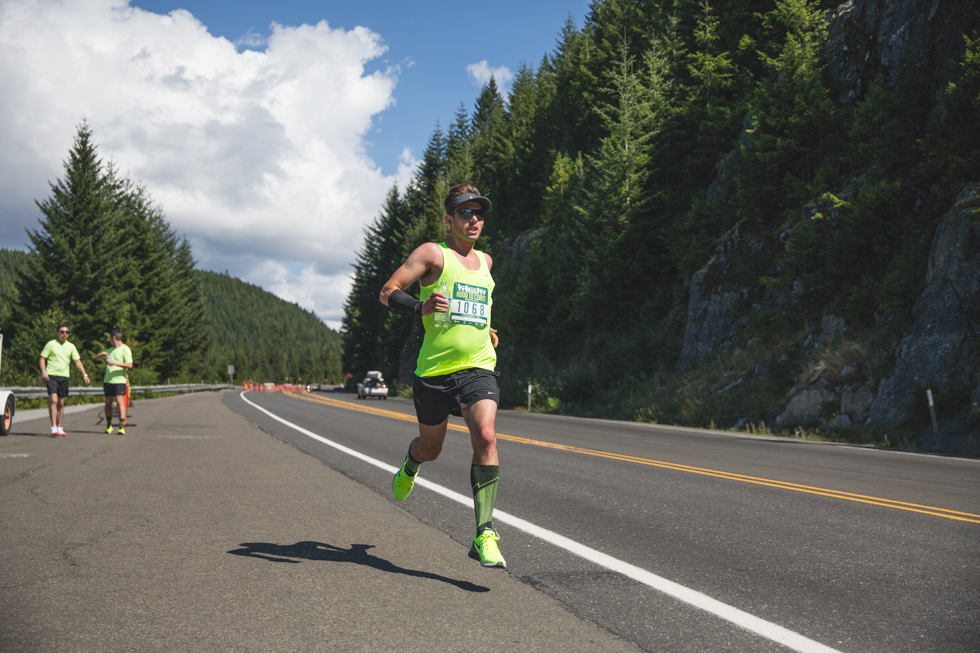 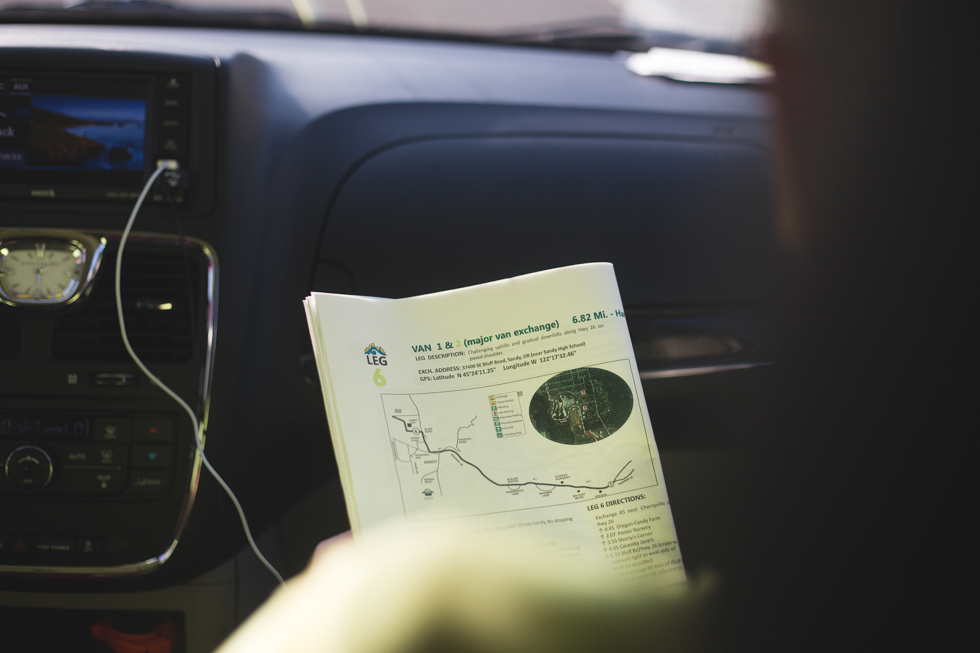 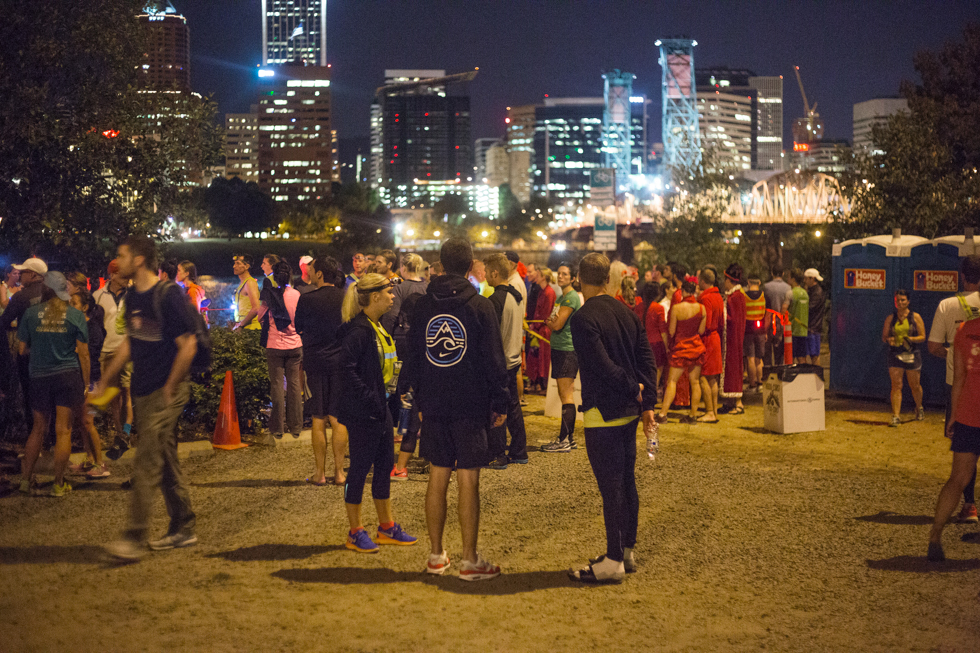 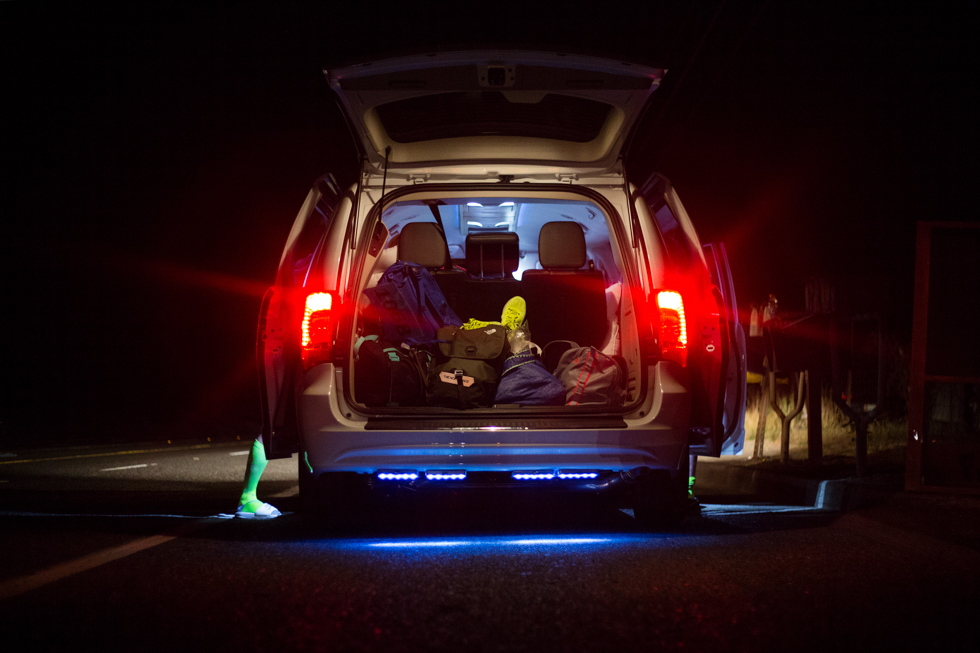 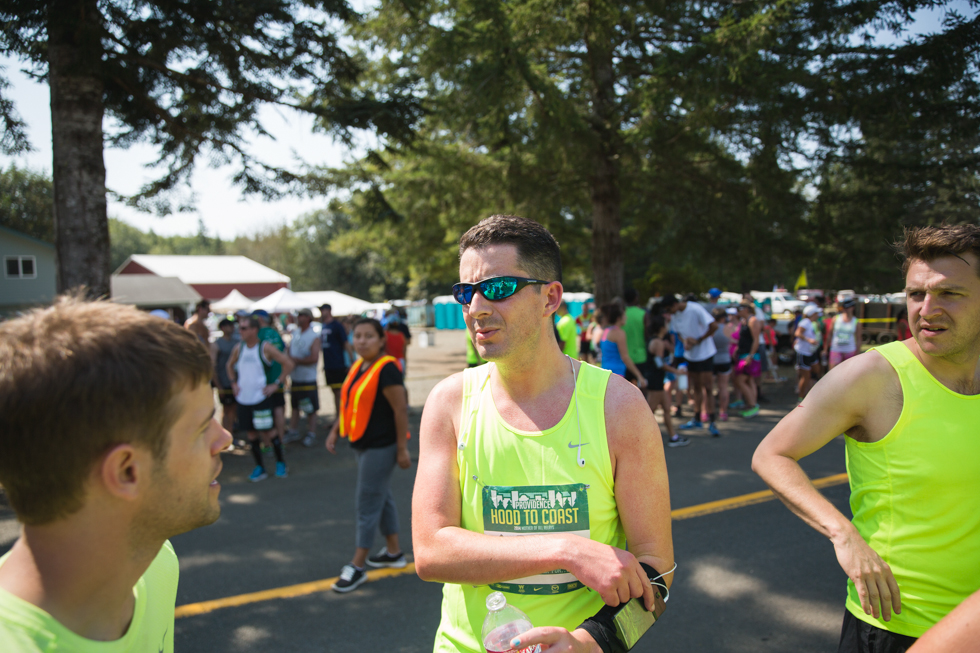 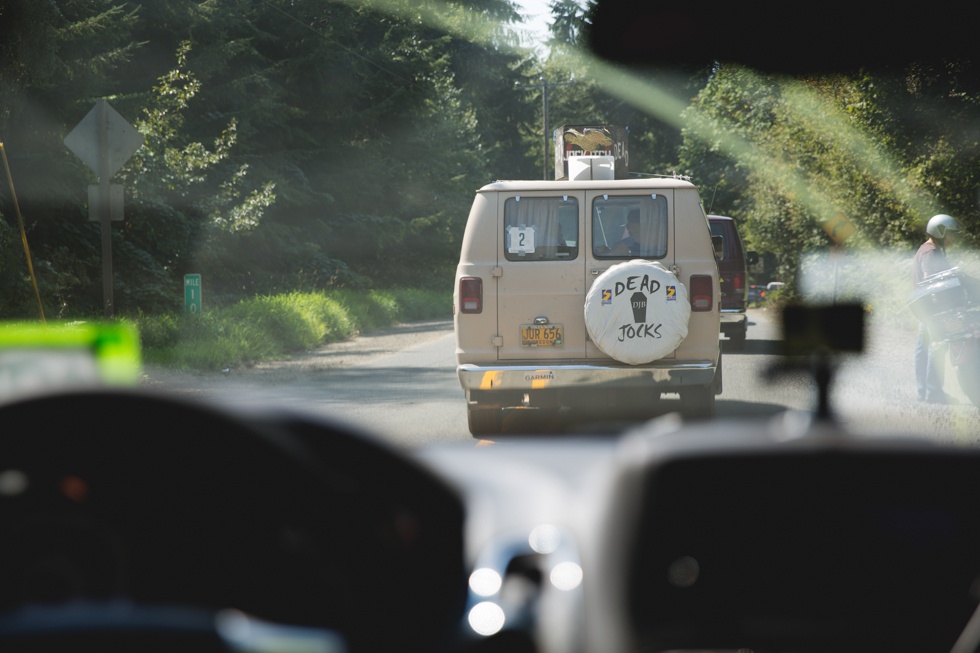 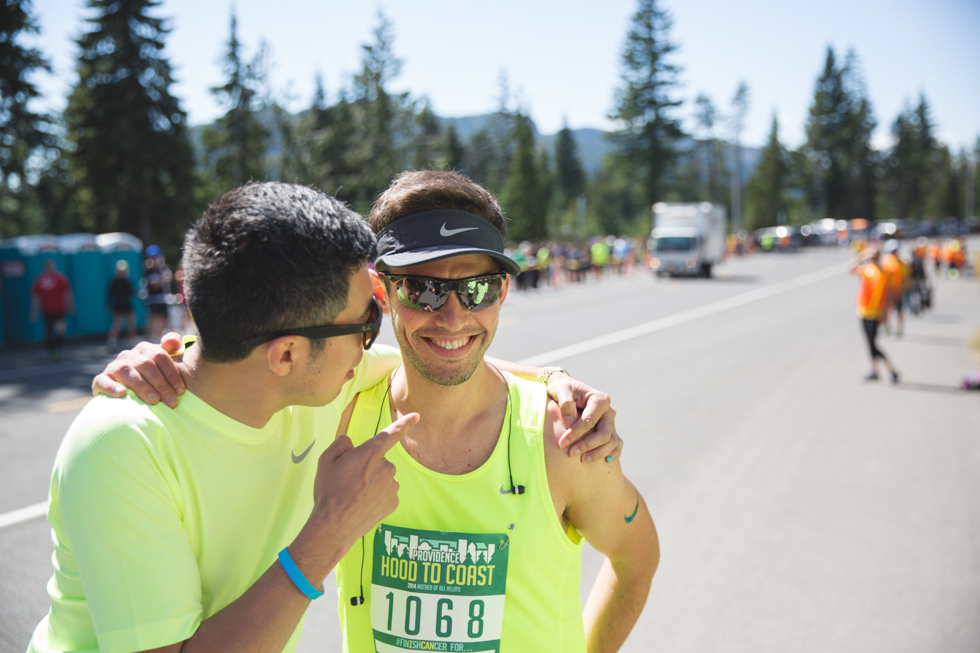 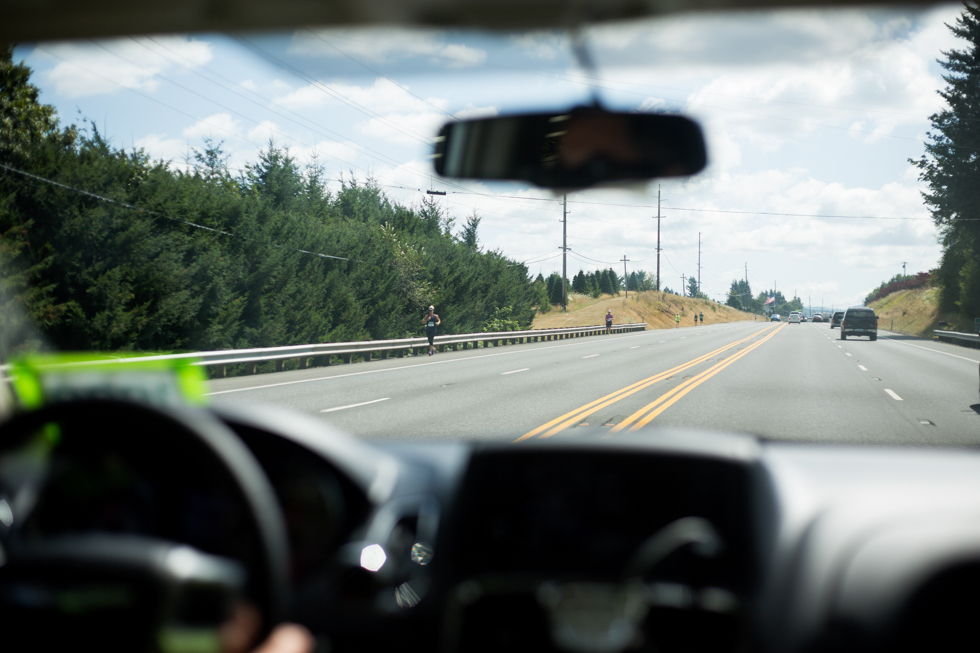 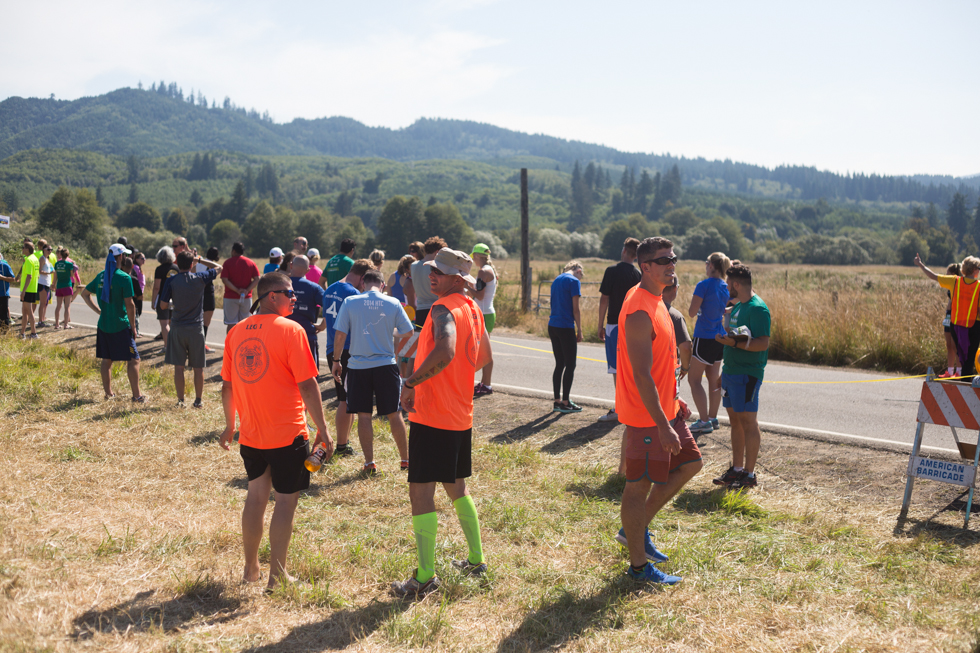 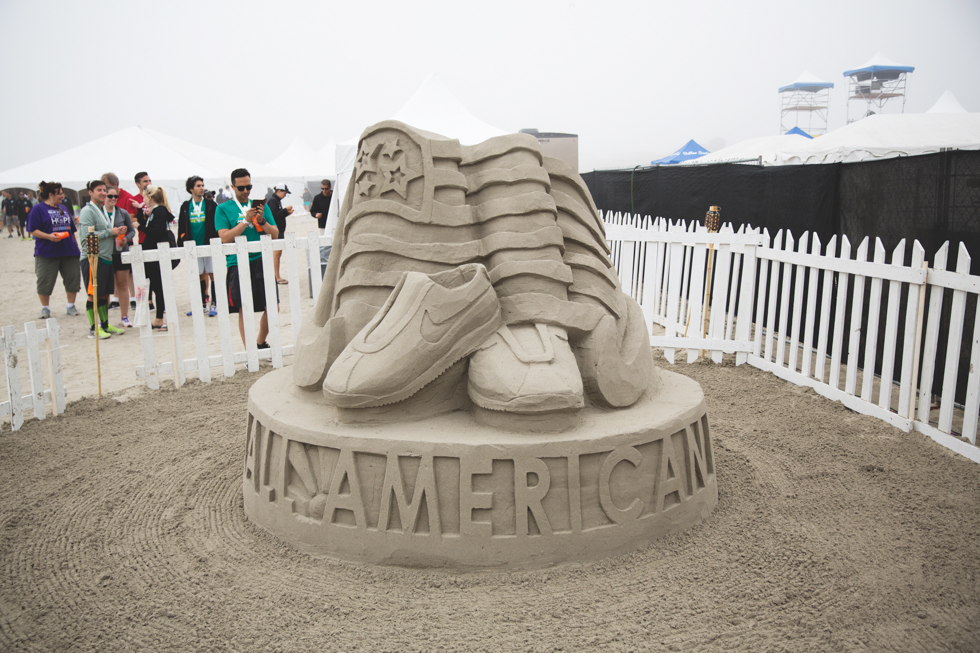 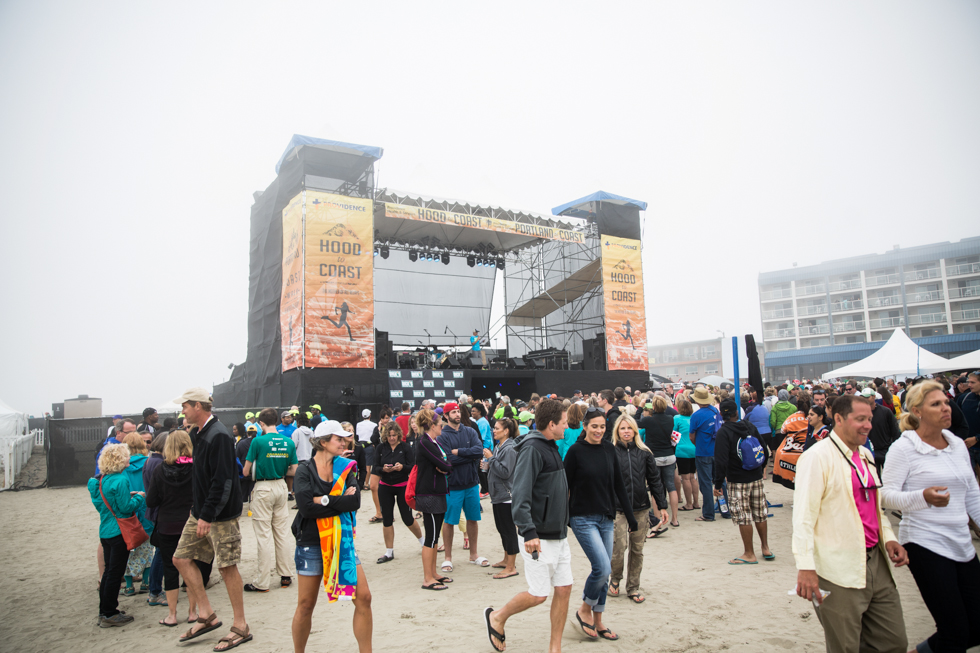