Home  /  Fresh News   /   The Story Behind the Converse Jack Purcell

The Story Behind the Converse Jack Purcell 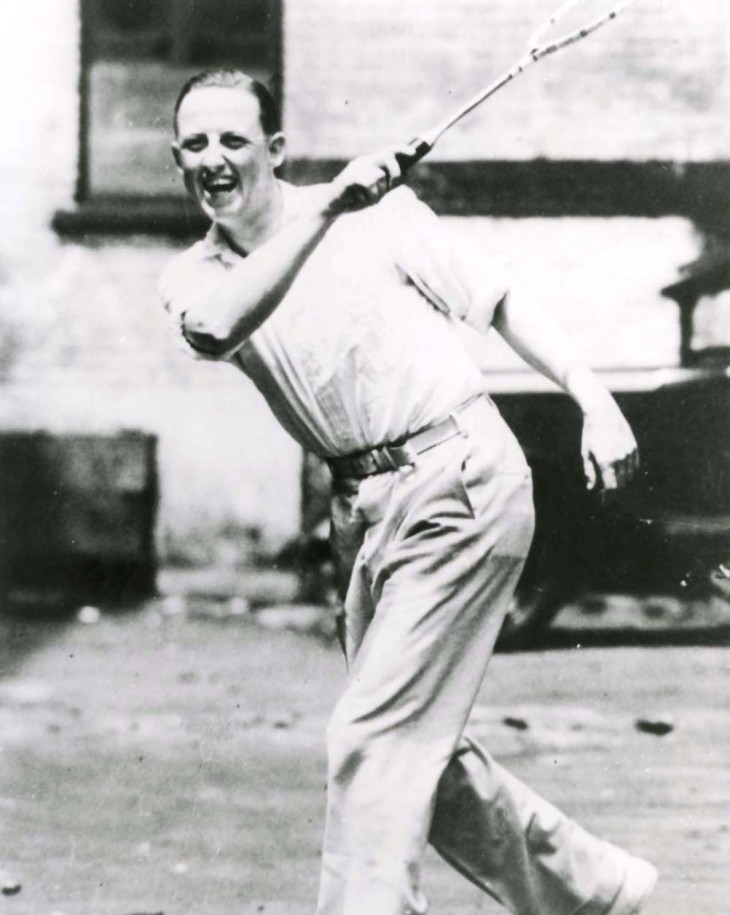 As the industry evolves, certain silhouettes become commonplace and ultimately essential; the Converse Jack Purcell is one of those. However, unbeknownst to the majority, where names and brands simply just become words that reference and relate straight back a shoe, they remain oblivious to their original origins. 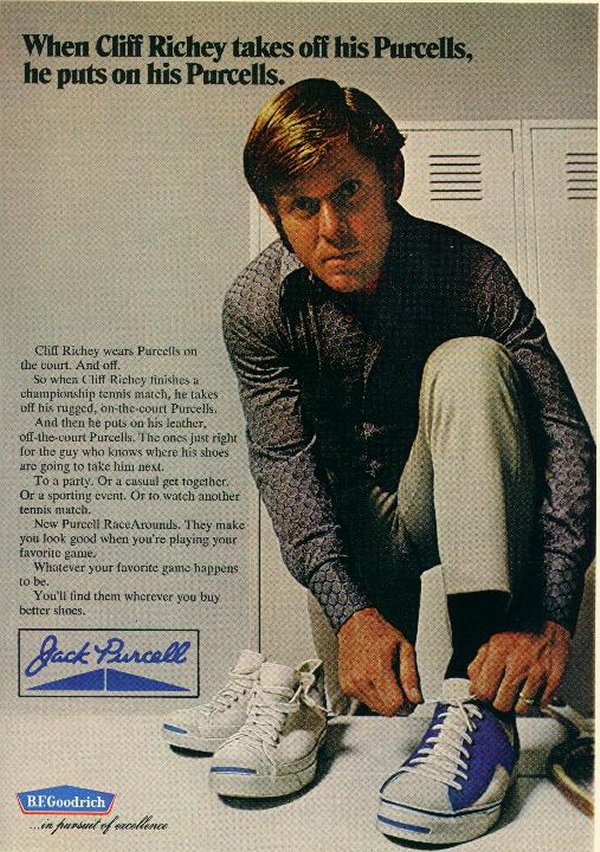 Jack Purcell, born in Canada, won national Badminton Championships in 1929 and 1930 before going on to become the World Badminton Champion in 1933. Joining him after his journey to the summit of the Worlds badminton elite, was his desire to push the envelope and better the equipment available for himself and his sport. 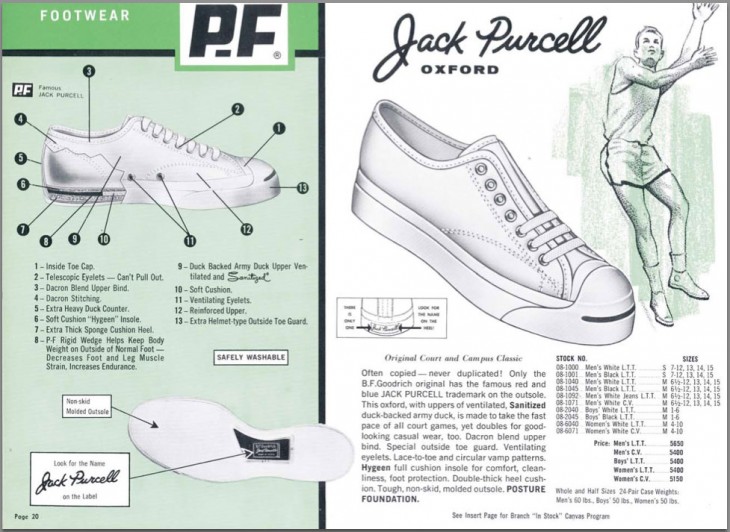 So in 1935, Jack Purcell teamed up with the B.F Goodrich Company of Canada to design his own trainer for the courts; he needed additional support and enhanced protection. By tailoring these aspects to make his own bespoke badminton shoe, they soon became indispensable; they stayed with him until his retirement 10 years later, for which he remained unbeaten. Not down to his desire for the game, his retirement was intensified due to the outbreak of World War II and the effect it had on the sport; it limited the raquets. 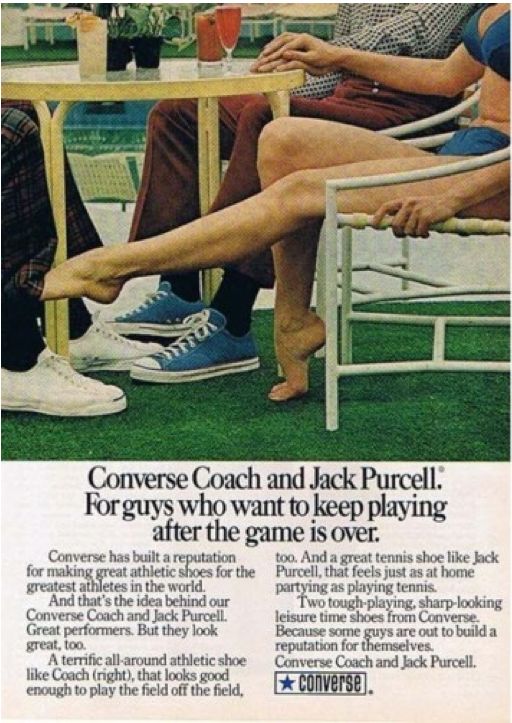 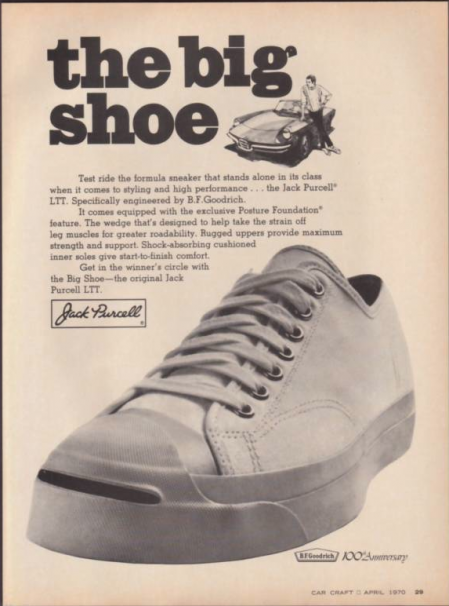 Cementing his position into Canadian folklore, Purcell was awarded the Outstanding Athlete of the 20th Century Award by the Canadian Press in 1950 before being inducted into their Olympic Hall of Fame, despite him never actually playing in the Olympics. Throughout this period, he wasn't satisfied with resting on his laurels and looking pack onto past achievements; at the age of 45 he became a stock broker. 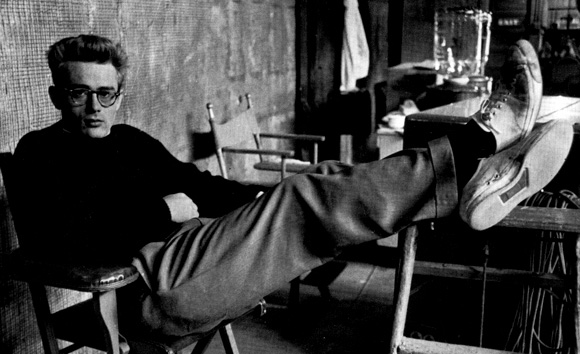 In the 1970's, Converse bought the rights of the Jack Purcell silhouette from B.F Goodrich Company of Canada, giving the iconic badminton shoe additional versatility and attracting a totally new customer. Along the way, many famous faces have also shared their journey, with James Dean, Elvis Presley, Steve McQueen, George Harrison and Kurt Cobain all being fans of the Jack Purcell. Minor elements have changed but the fundamental basis of the Jack Purcell still remains identical today, priding itself on what is known as the 'smile' on the vulcanised toe piece and the additional comfort and protection the shoe offers making it both timeless and classic. You can see our selection of Converse Jack Purcell's here. 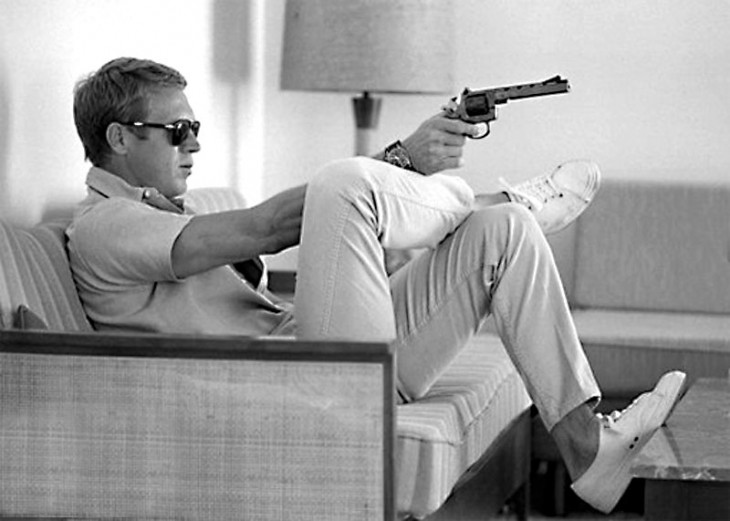 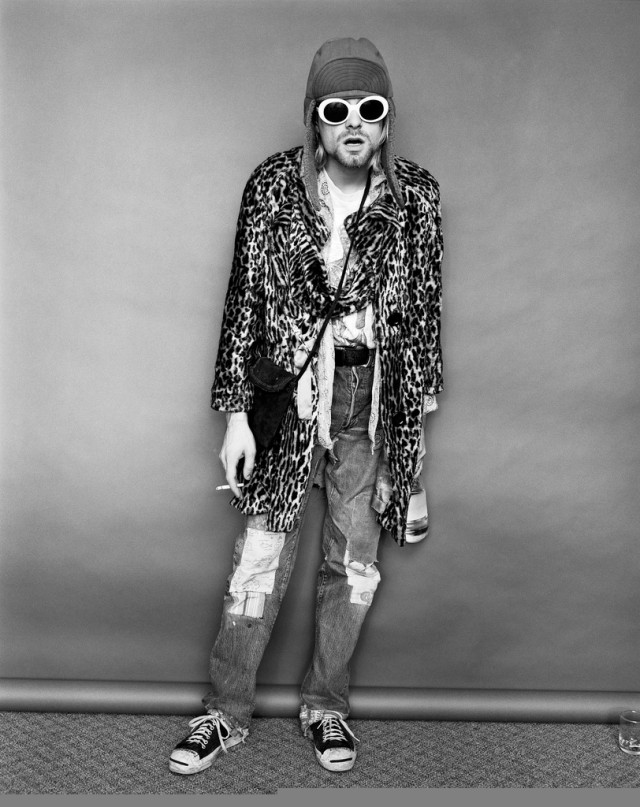 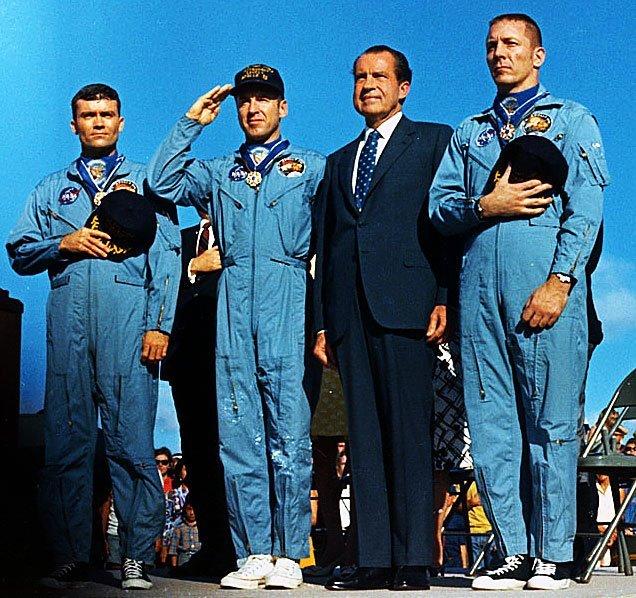