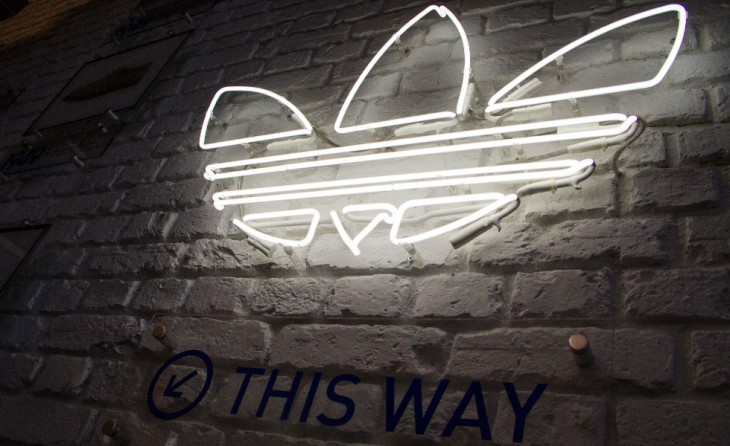 To commemorate the opening of the new adidas Originals space in size? Leeds, we teamed up with adidas Originals to present an exclusive opening event: Leeds Vs Hamburg. adidas Originals flew over 100 pairs of an early released, size? exclusive 'Frost Blue' Hamburg for the night, giving attendants the chance to celebrate these two great cities together for one night. You can see some more detailed images of the shoe and information regarding its release here. Due to the exclusivity of the Hamburg, the 100 pairs were allocated on a first come, first served basis, provoking an on-going queue outside the store throughout the afternoon. The Hamburgs sat alongside a vast collection of deadstock from the size? archives which was available to buy, including adidas Originals Dublin's, Malmo's, Montreal's and London's. Set to the soundtrack provided by DJ's Gin & Juice, the menu for the night was Yorkshire pies and German brewed beer, further emphasising the connection between the two cities. The event also gave participants the chance to check out the newly refurbished size? Leeds store, with the 'Neighbourhood concept' behind the adidas Originals store becoming even more relevant as the community came together in the space; the first of its kind in the UK. There was also a chance to see adidas Originals up and coming Autumn/Winter 2014 collection, showing an array of Hamburgs, Trimm Stars and Keglar Supers that will be coming soon. Mark Kennedy, the man behind adidas Originals iconic Stan Smith mosaics, also made three bespoke 'Frost Blue' Hamburgs that were raffled off during the evening. In the run up to the event, we sat down with Mark to talk about the mosaic, his work with adidas Originals and his favourite silhouettes. All in all, the event was a huge success; the new store provided the perfect platform for this superstar showcase. From Hamburg to Leeds, Malmo to Dublin and London to Montrael, all cities were represented in one way or another. See some more images of the event below. 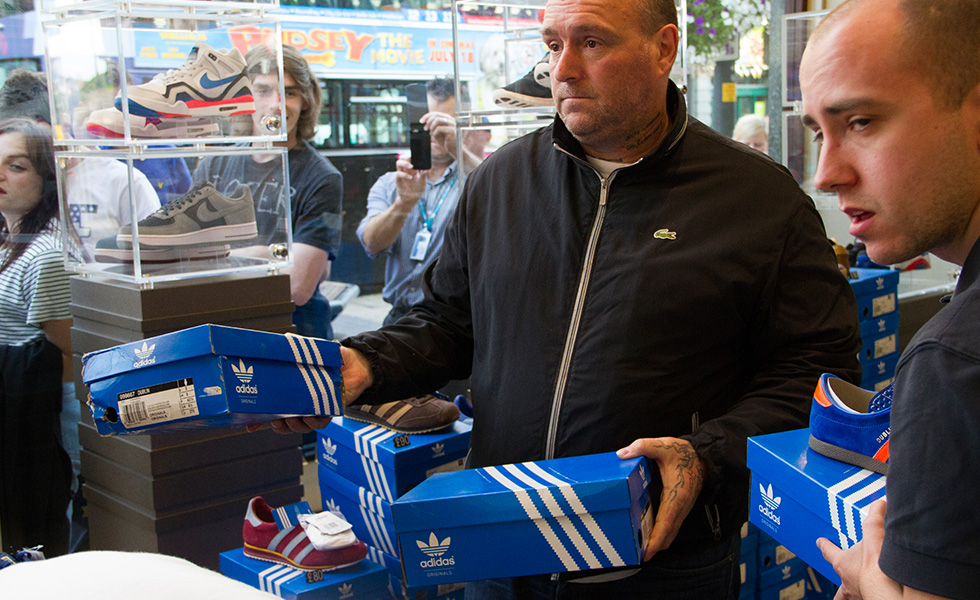 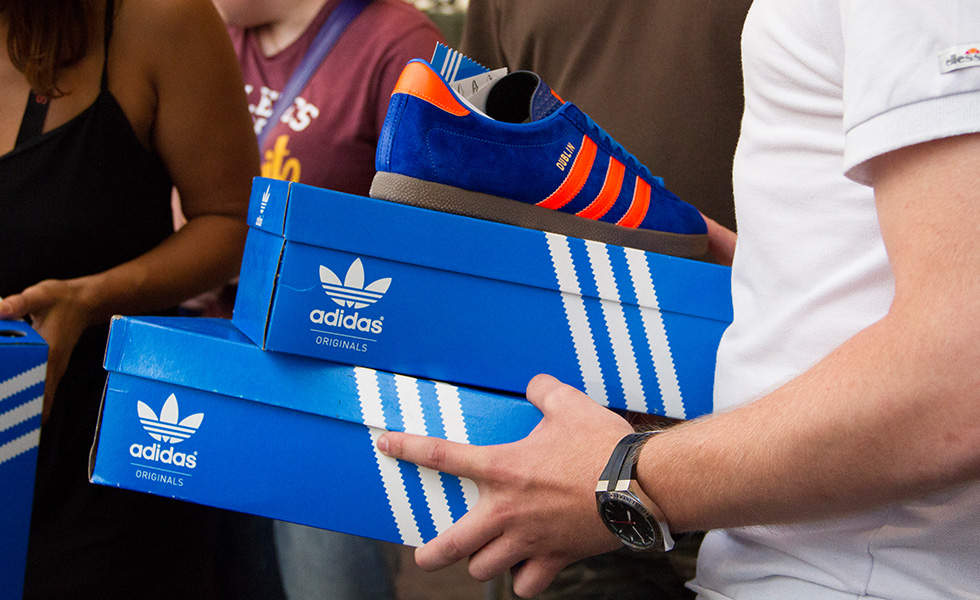 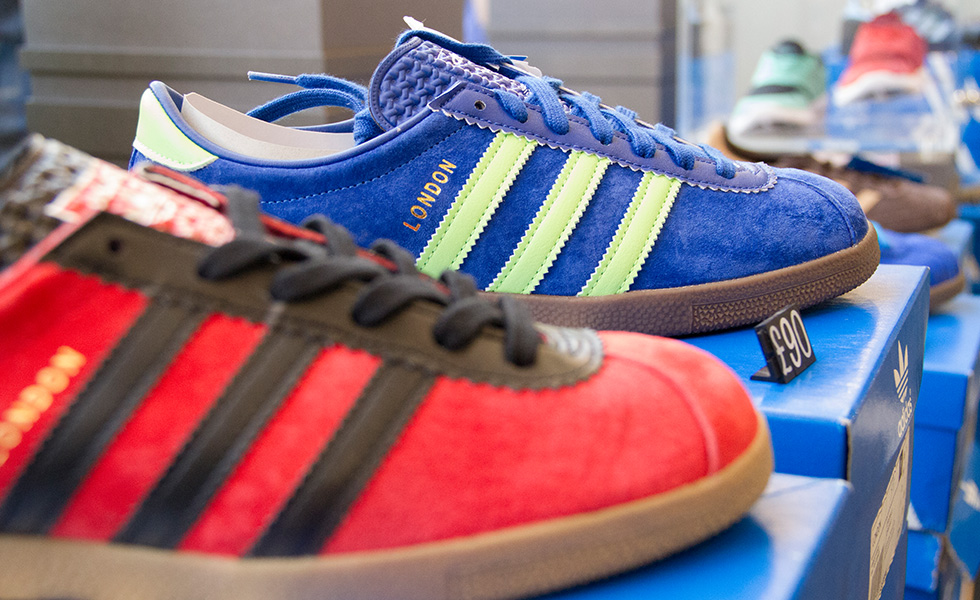 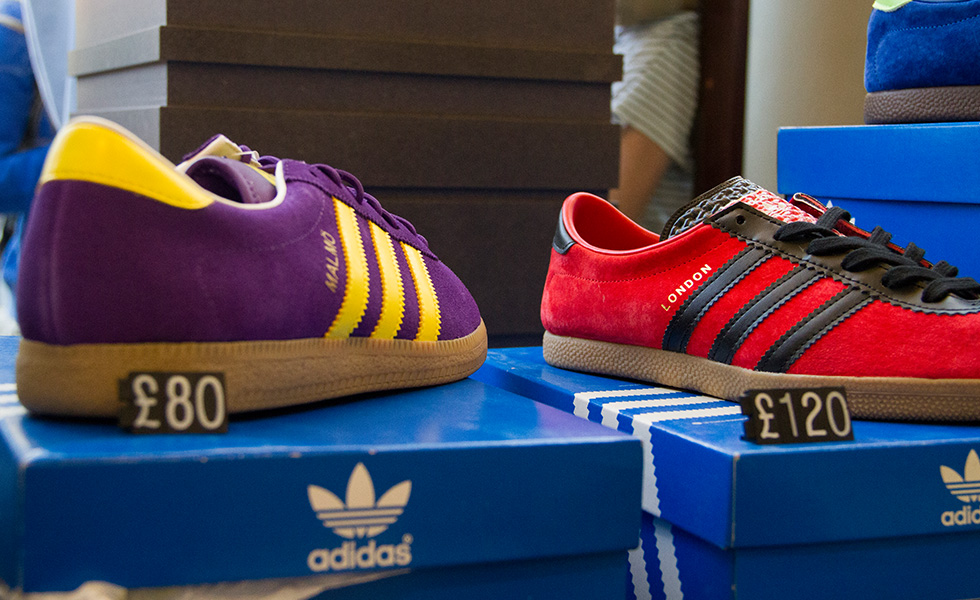 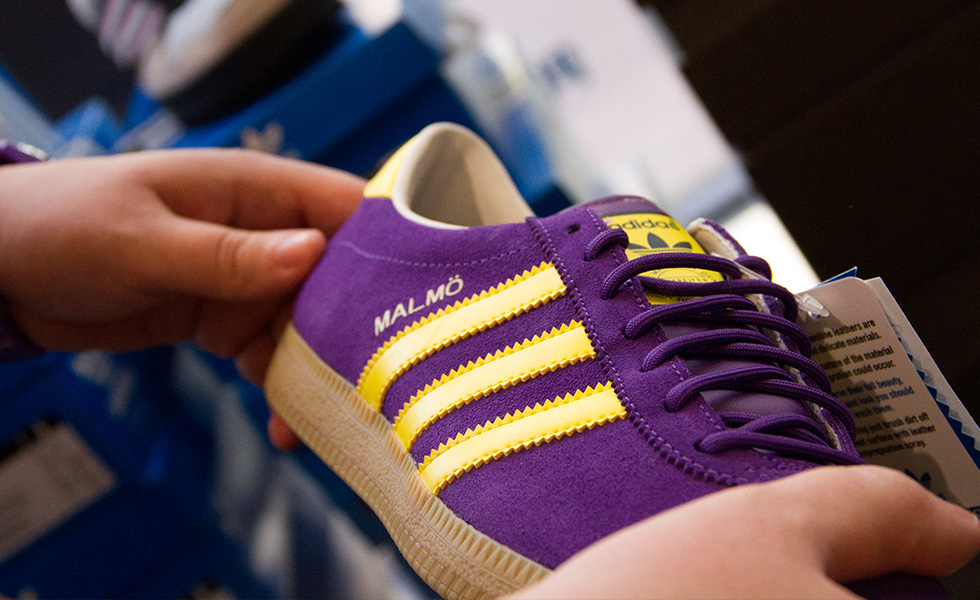 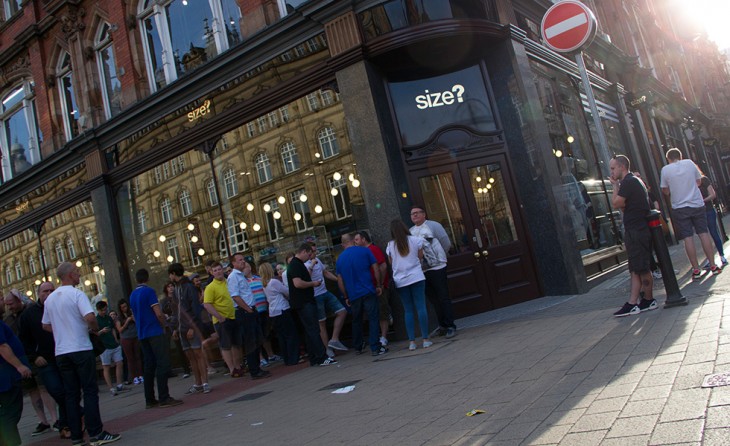 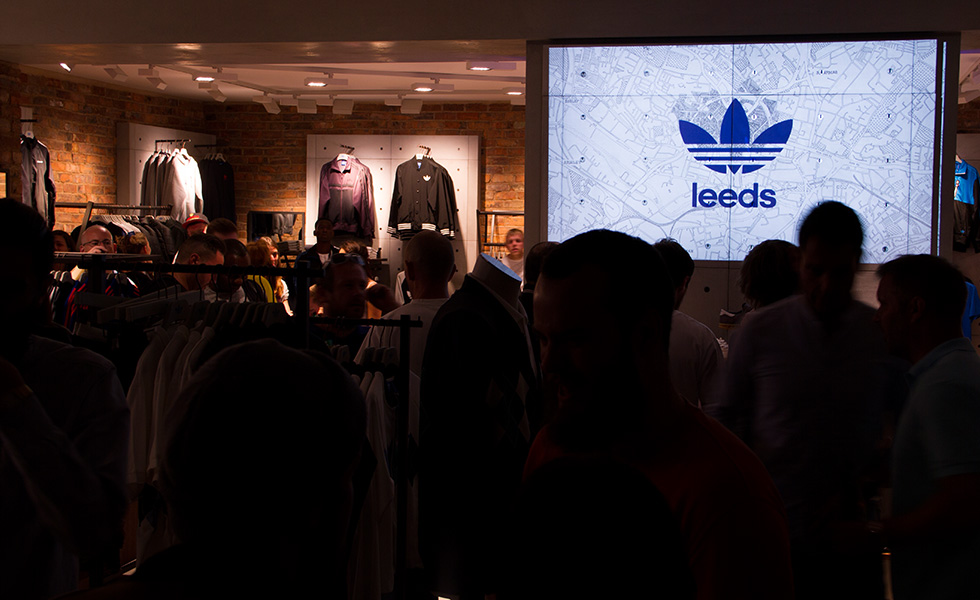 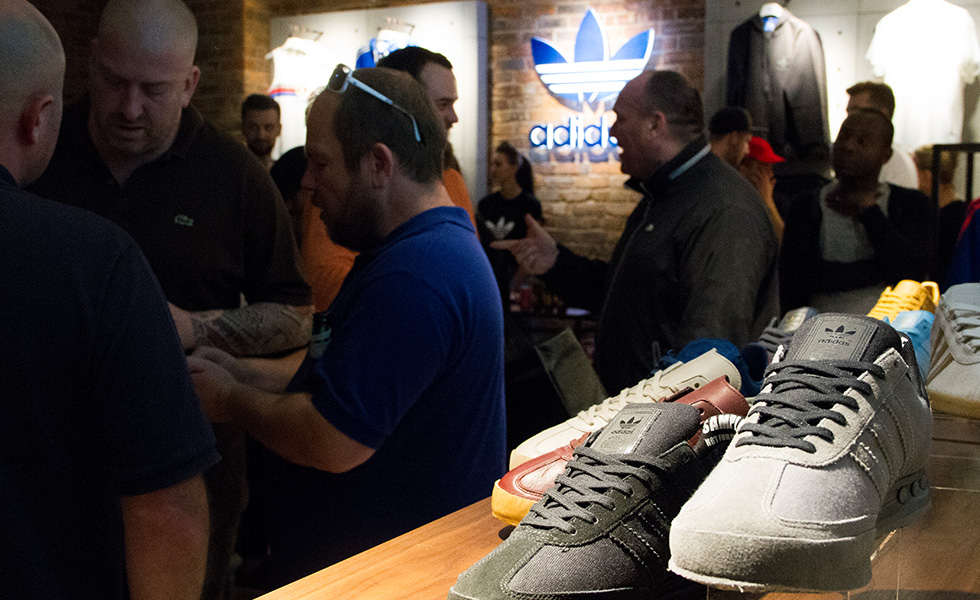 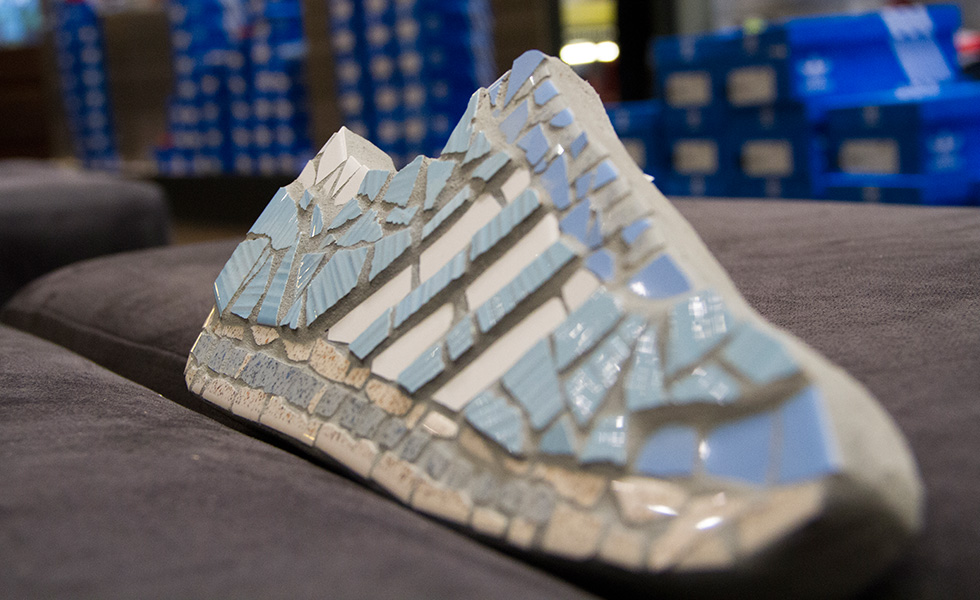 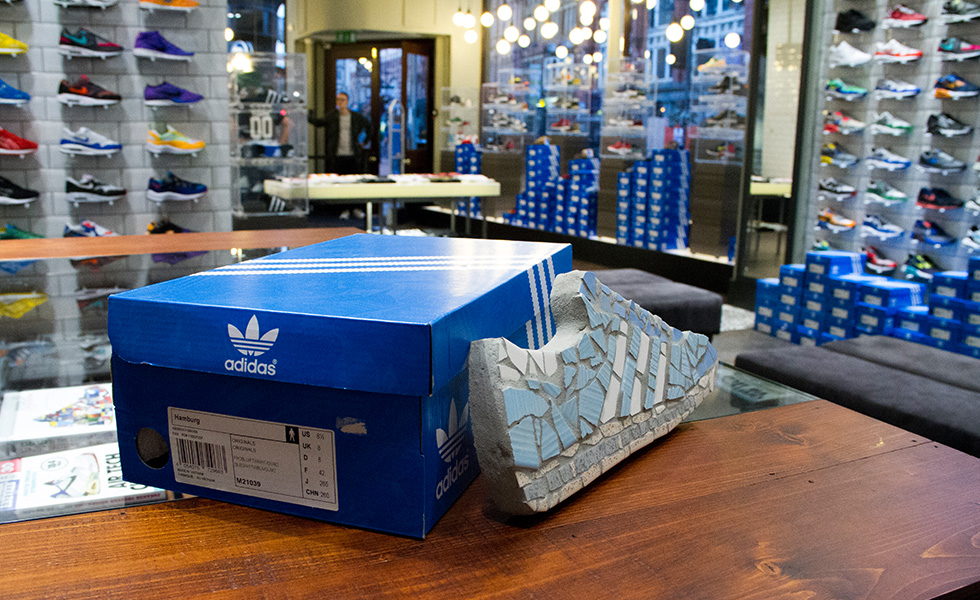 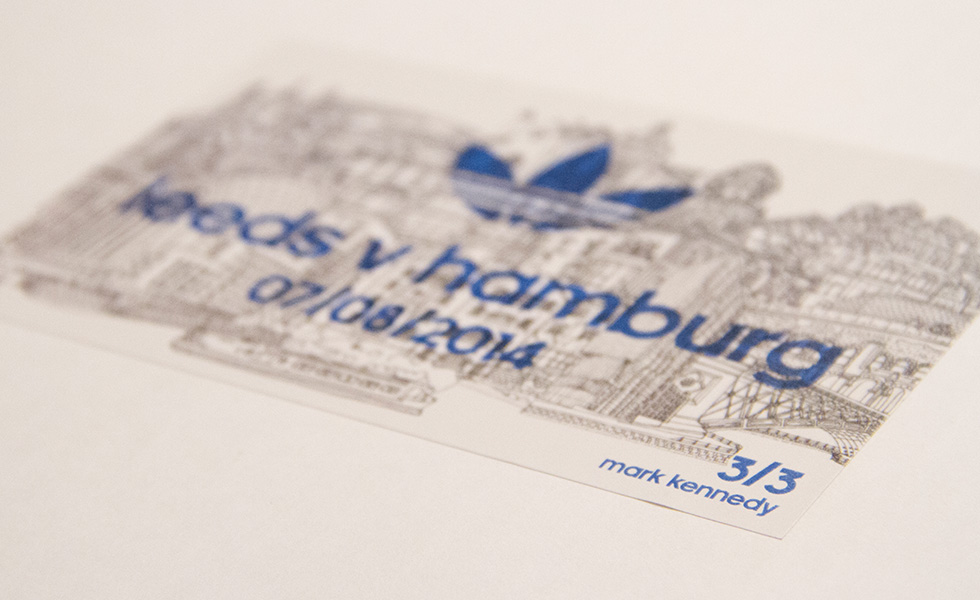 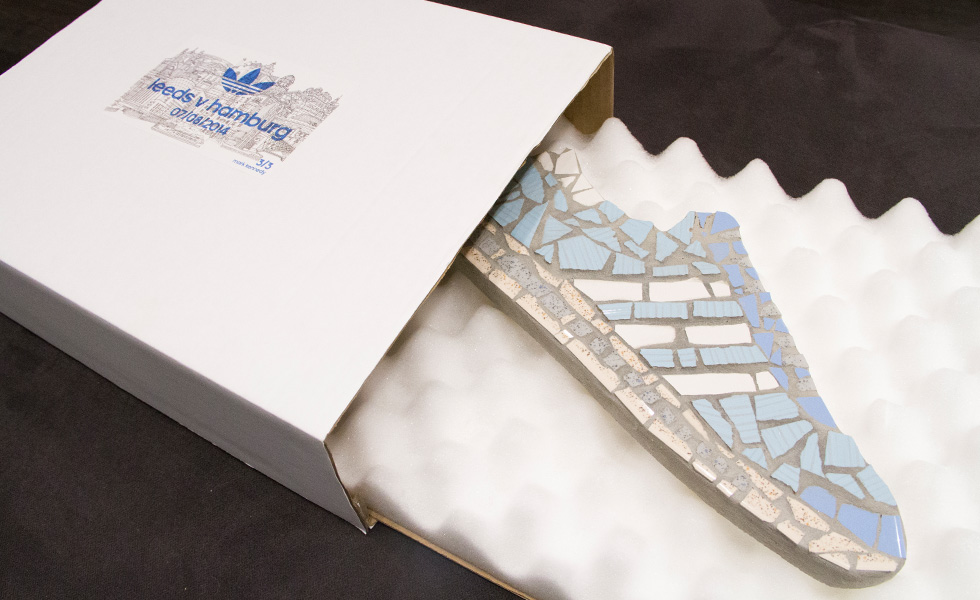 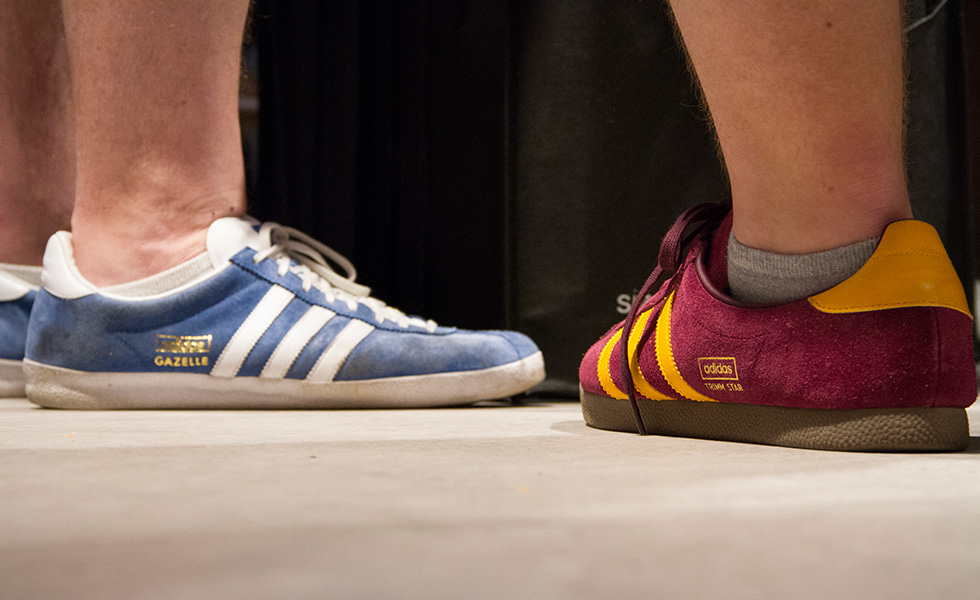 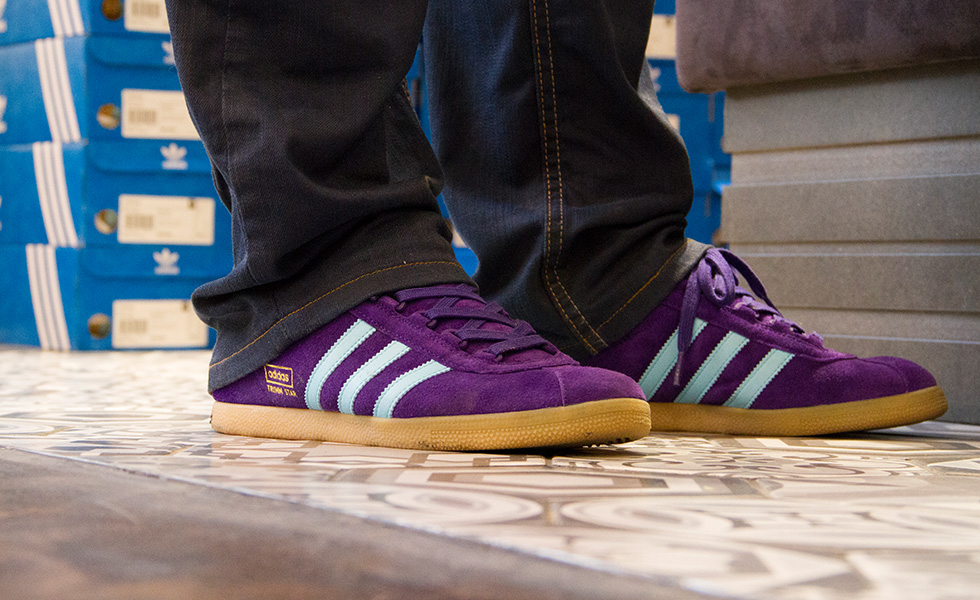 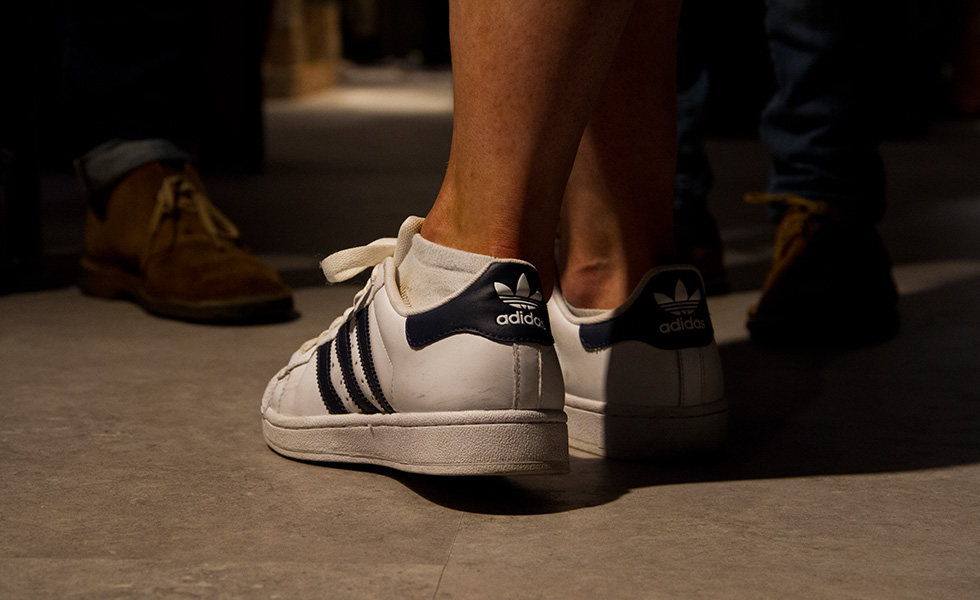 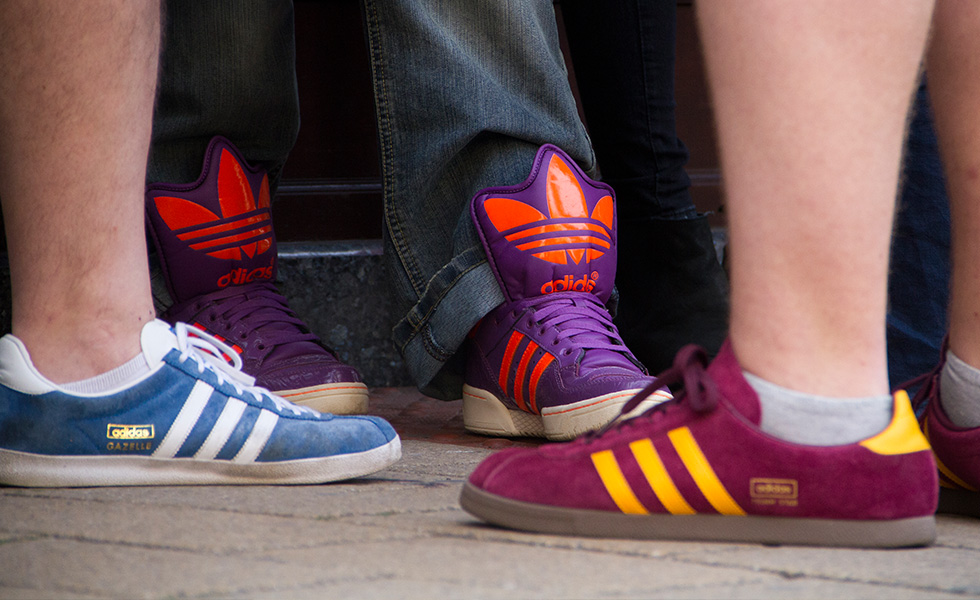 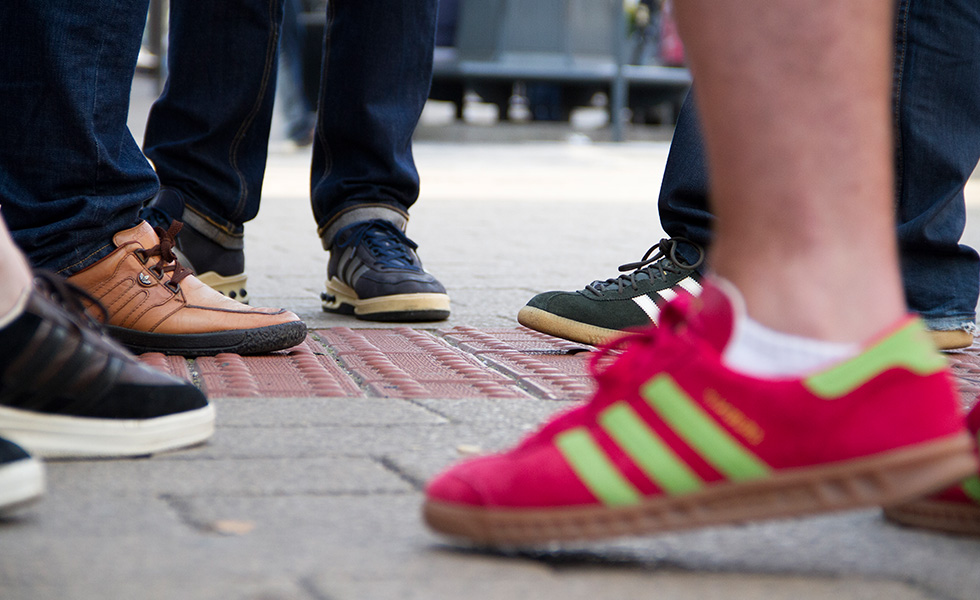 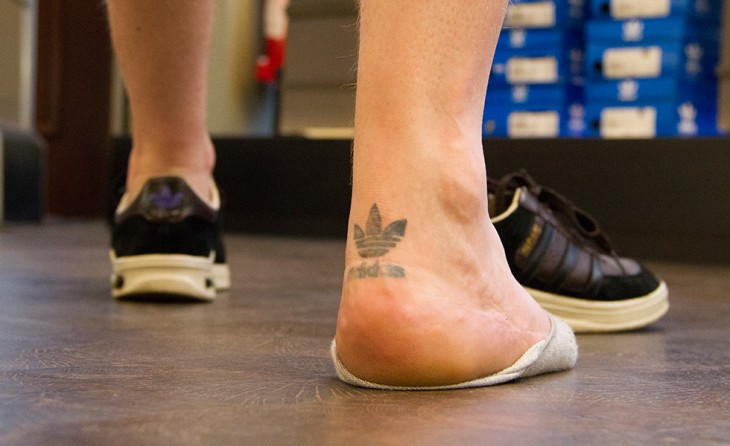