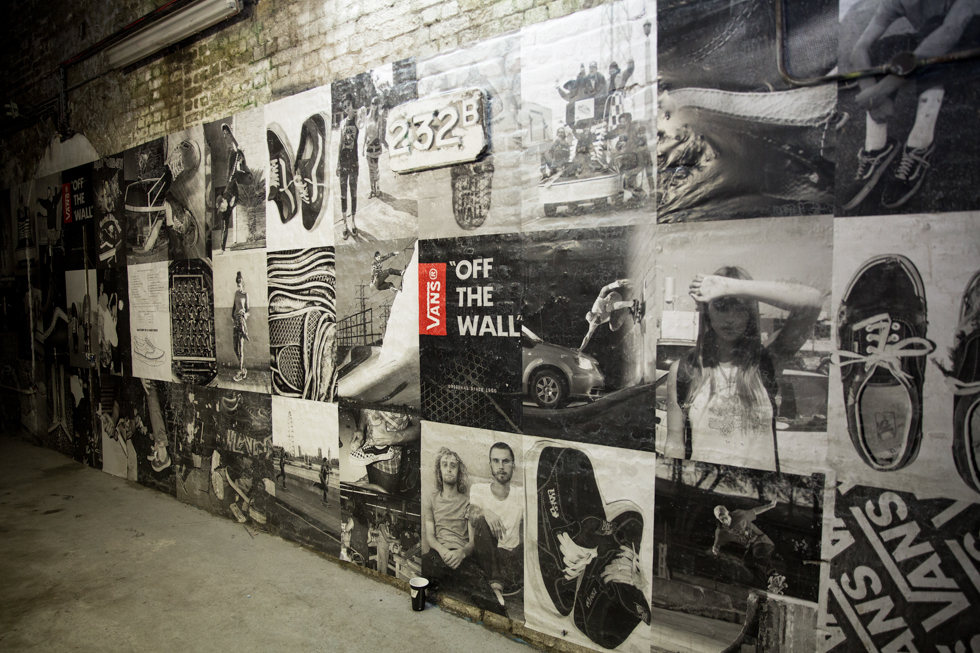 House of Vans is a new multi purpose space located in the five Old Vic Tunnels under Waterloo Station, London. Opening to the public this weekend, it's been designed as a 'physical manifestation' of the culture that surrounds Vans across the world.

Two of the tunnels in the 3000 sqm area have been transformed into the capital's first indoor skate park complete with a pool-style concrete bowl, street course and mini ramp section. The rest of the space is taken up by a 850 capacity music venue, cinema, art gallery, bar and cafe.

Vans have also provided four lab area's which will be available to established artists as well as upcoming new talent to practice in and exhibit their work on a regular basis. The artists in residence will also provide regular workshops for the public, all free of charge. The UK charity Old Vic New Voices, which nurtures young acting talent will also be involved in the new venture, giving opportunities for local children to perform and watch theatre.  One of the tunnels within the space was dedicated to the 'Scissors & Glue' exhibition, celebrating zine's and the DIY culture, including work from established British creatives Will Sweeney & Ben Drury.

The launch party on thursday night ended up being a who's who of the Vans Global skate community over the decades, ranging from the current line-up of Pro's including Geoff Rowley, Curren Caples and Chris Pfanner, to some of the original pioneers from the 70's/80's Tony Alva and Christian Hosoi.  Special guest Steve Van Doren, who's father co-founded the company in it's early stages in the 1960's was also in attendance, complete with signature smile.  Several wall mounted cases containing very impressive skated shoes and paraphernalia from the Vans archive were also on display to add some historical context to the event.

Musically, the line-up on the night was extremely varied to cater for the different cultural scenes Vans attracts.  Modern day acts such as Illumsphere, Savages, Toddla T and Roots Manuva performed alongside classic rock outfit Dinosaur Jr, and the act everybody was waiting for to close out the night, Public Enemy.  Even with them now pushing 55yrs old respectively, Chuck D and Flava Flav still maintain a very imposing and energetic stage presence and the crowd didn't die down throughout the whole 2hr set. 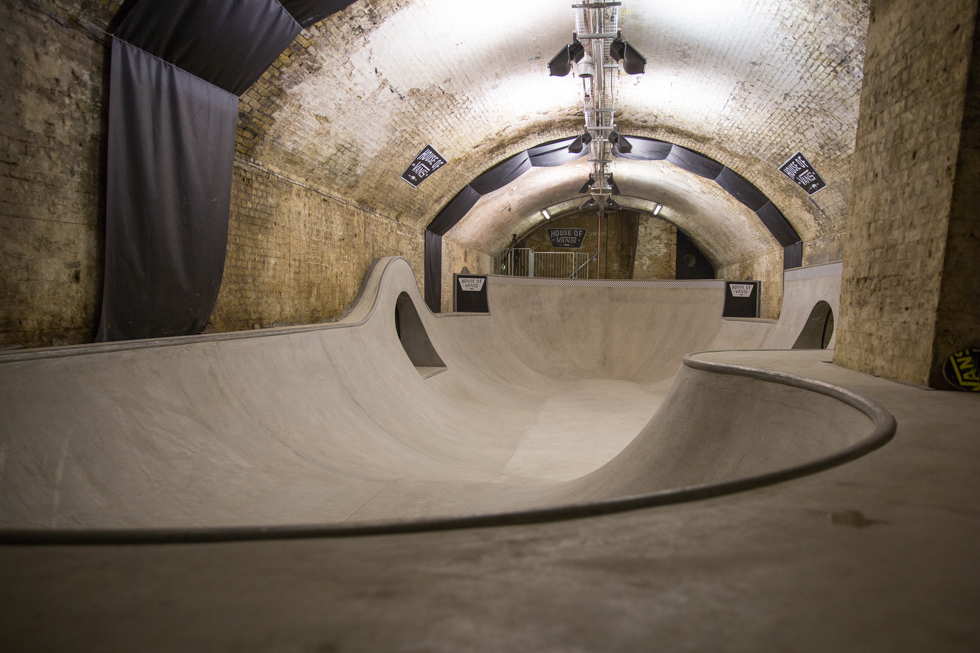 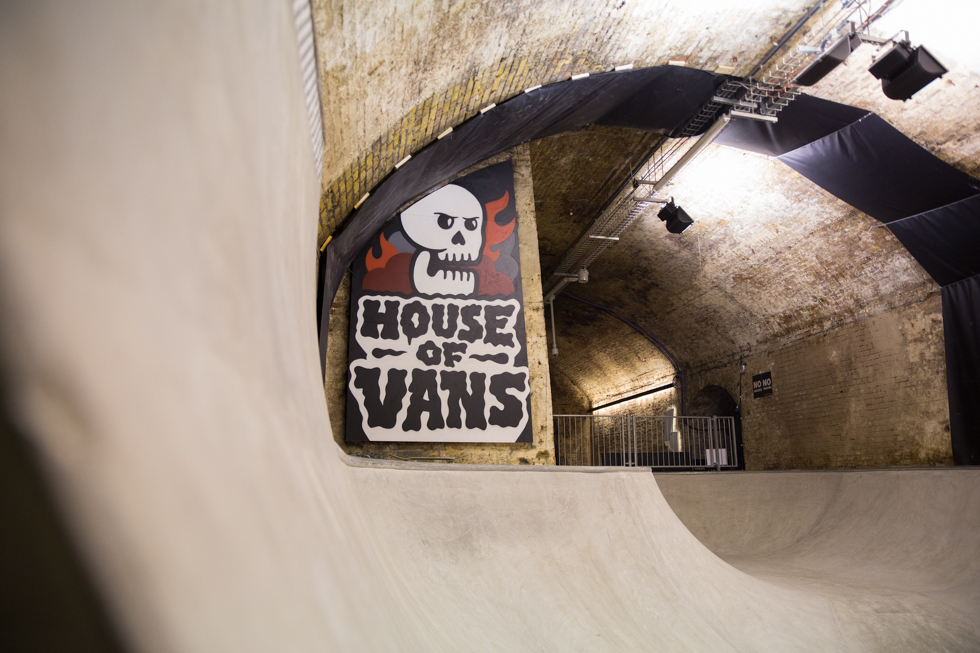 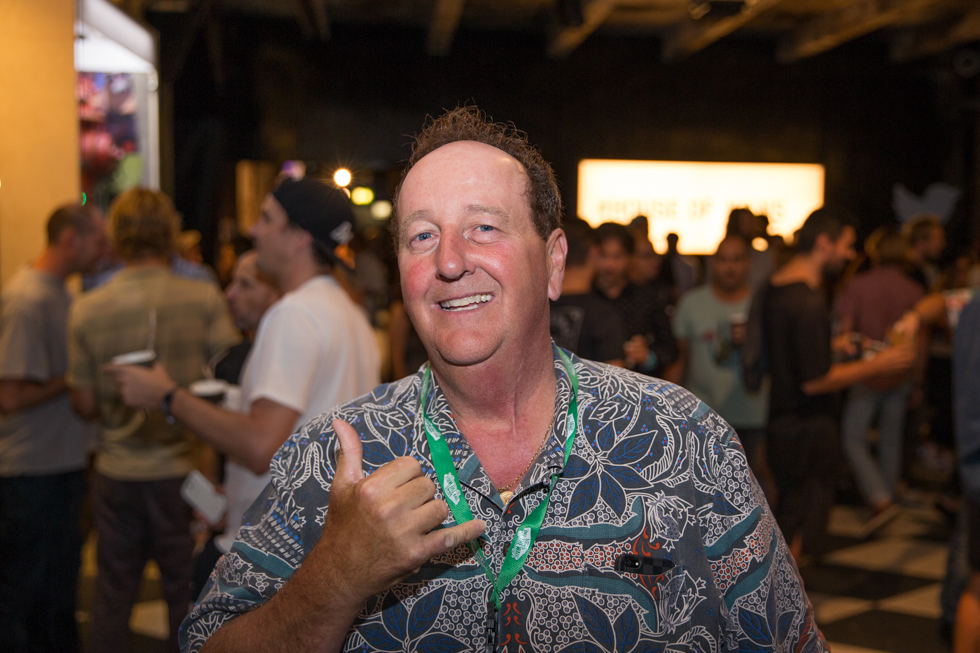 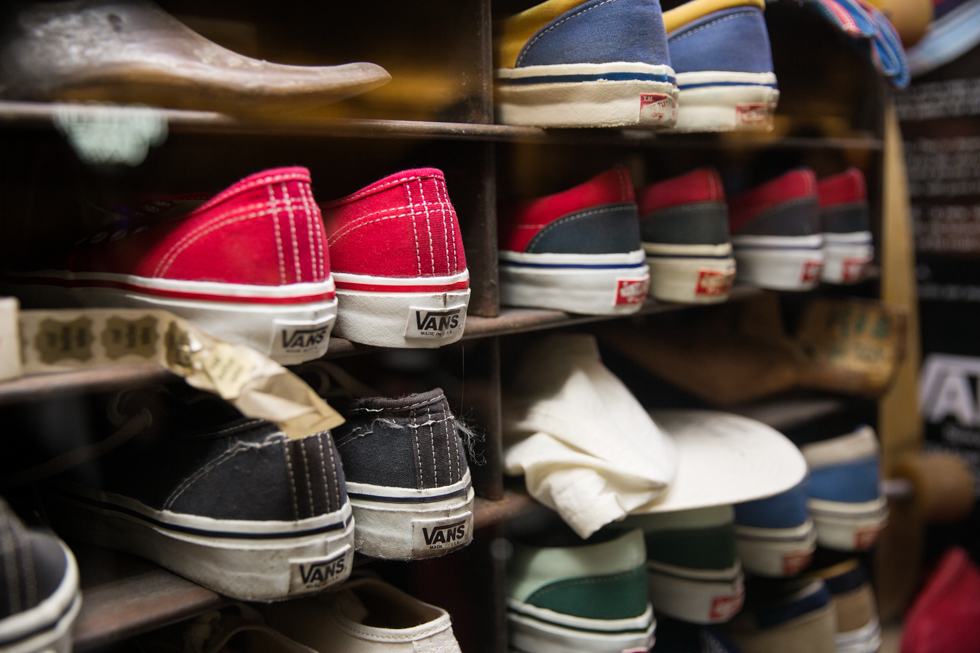 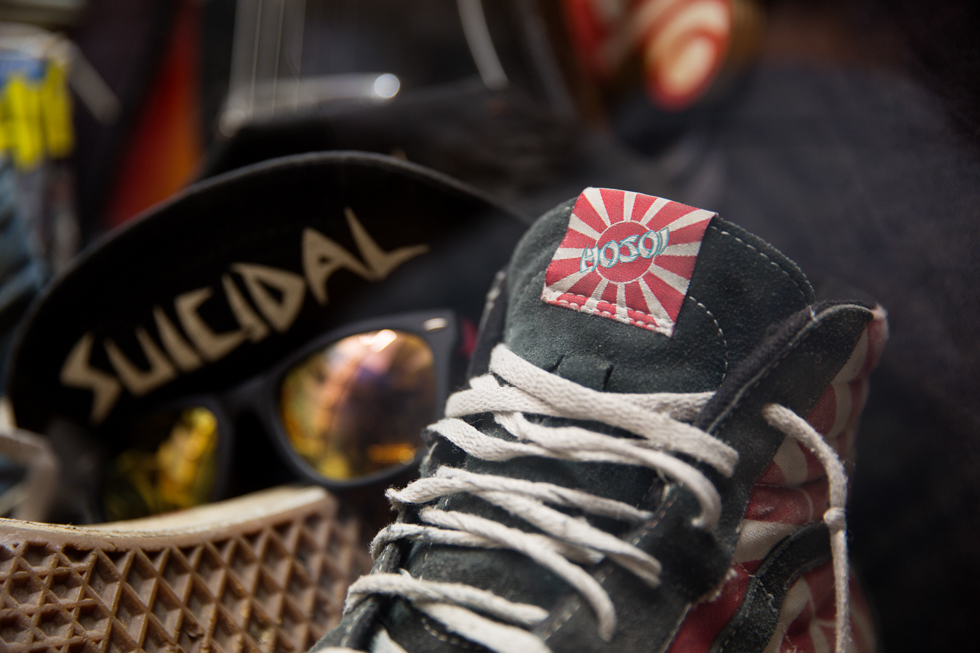 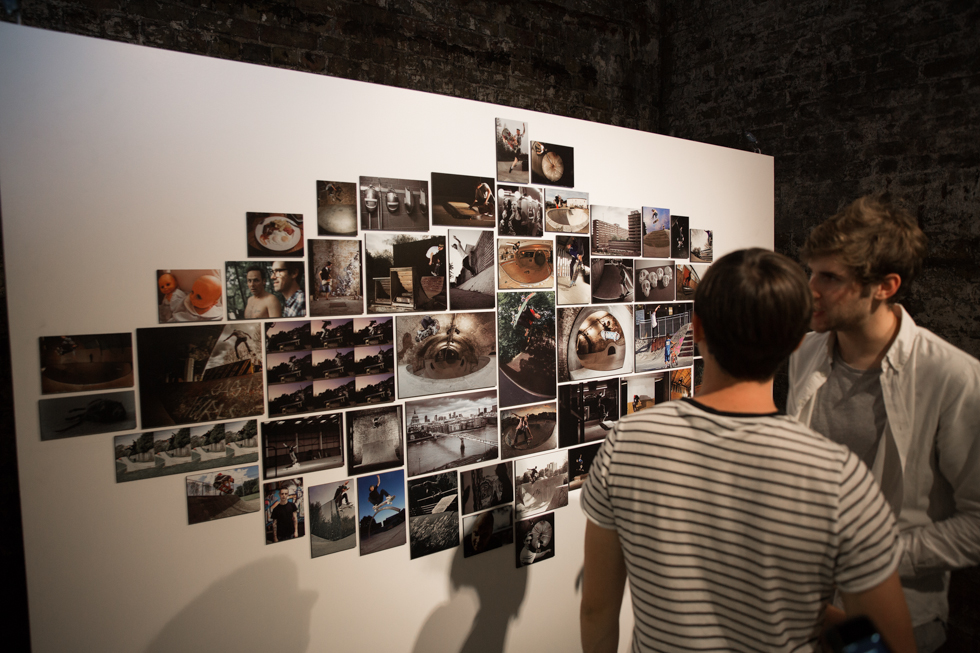 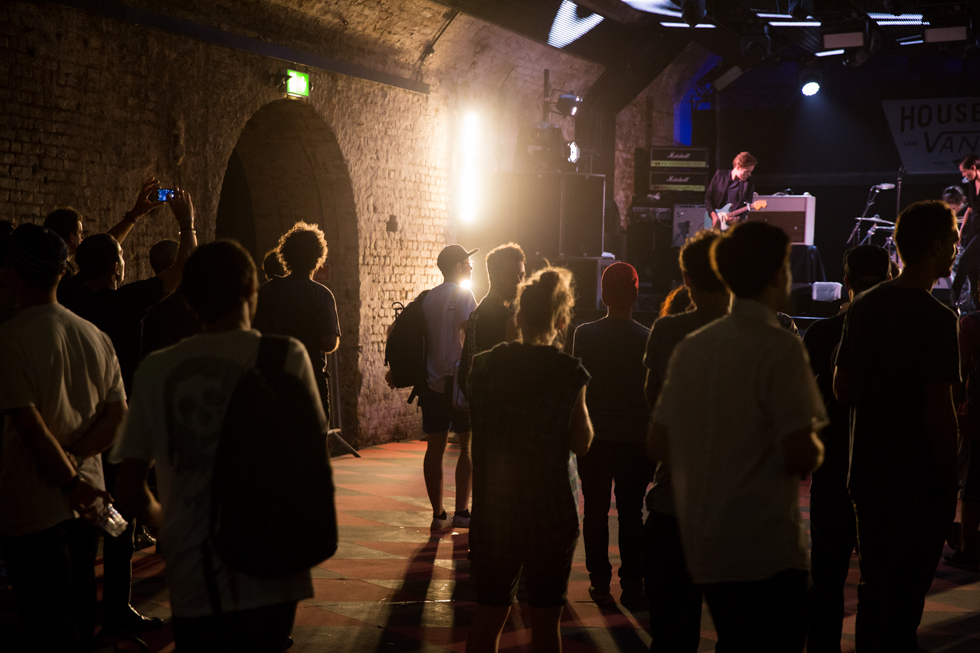 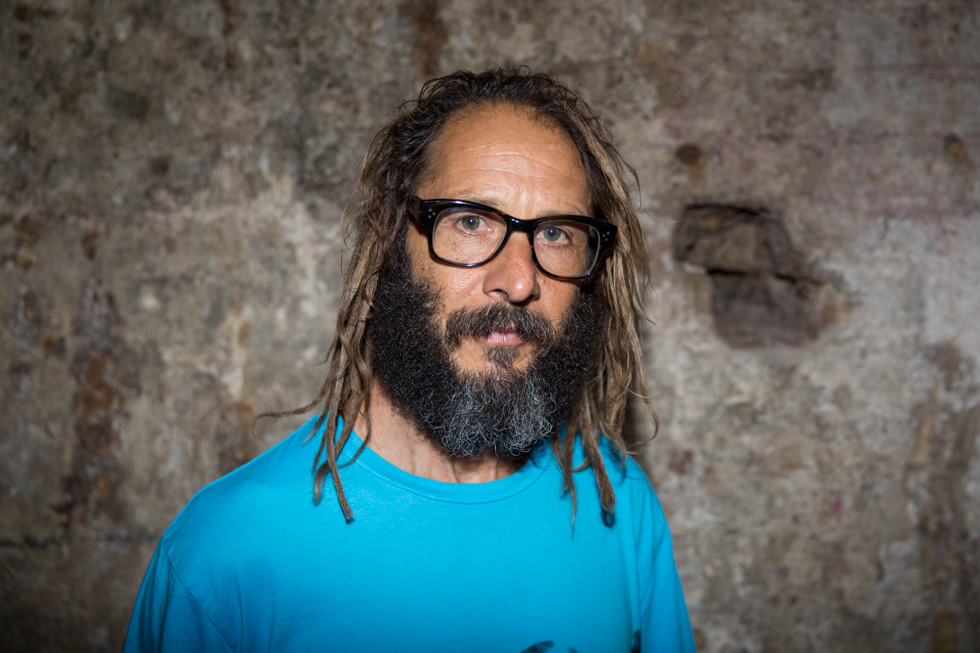 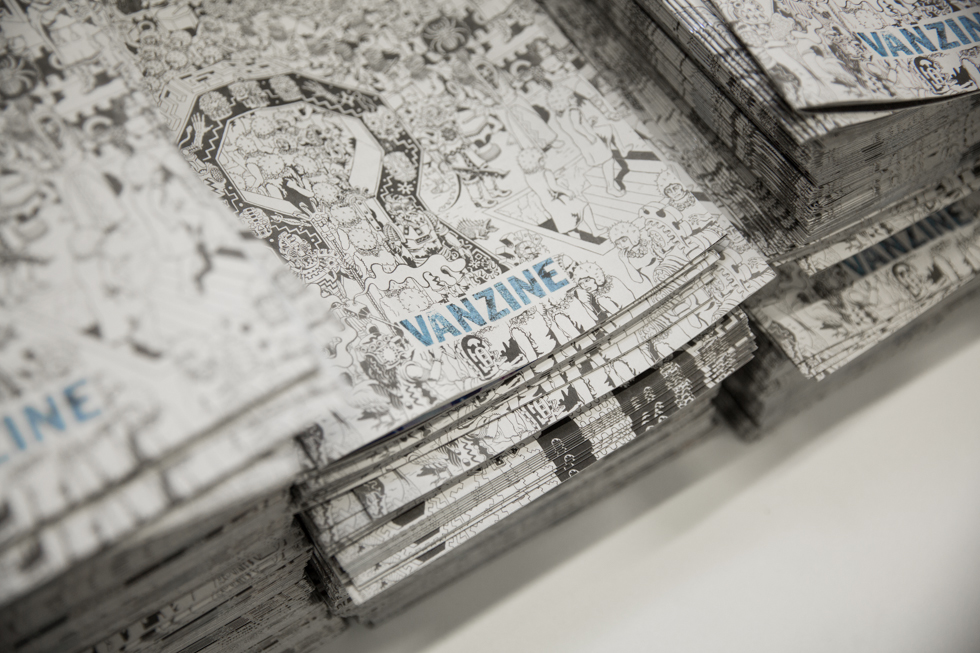 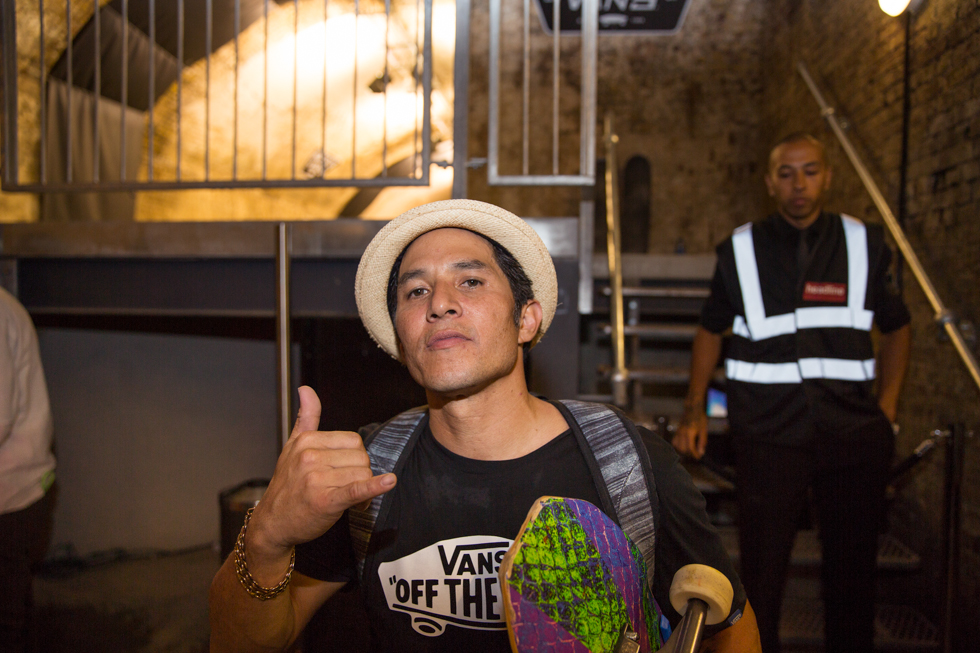 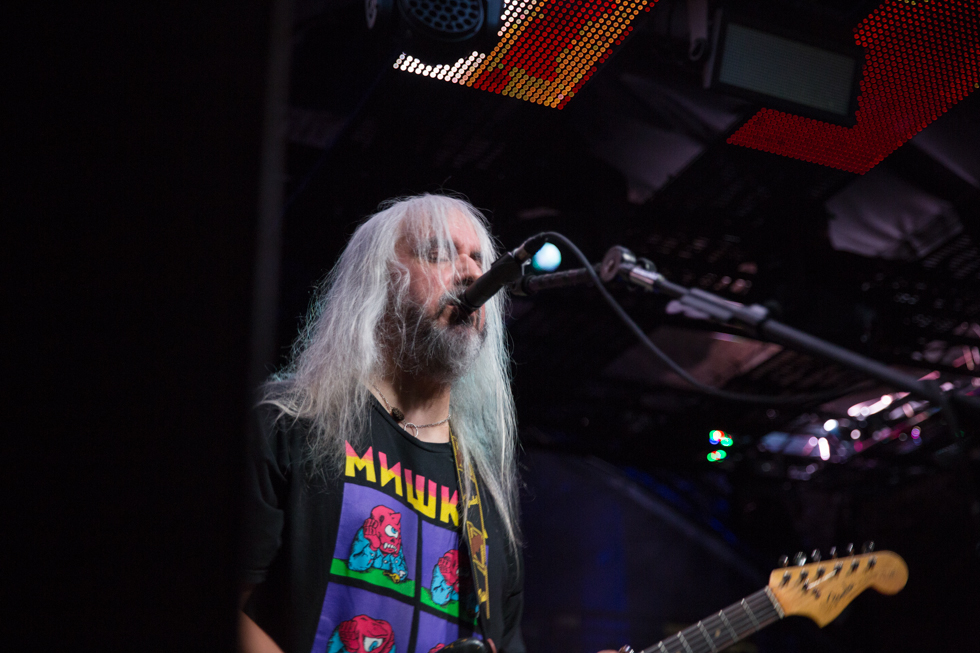 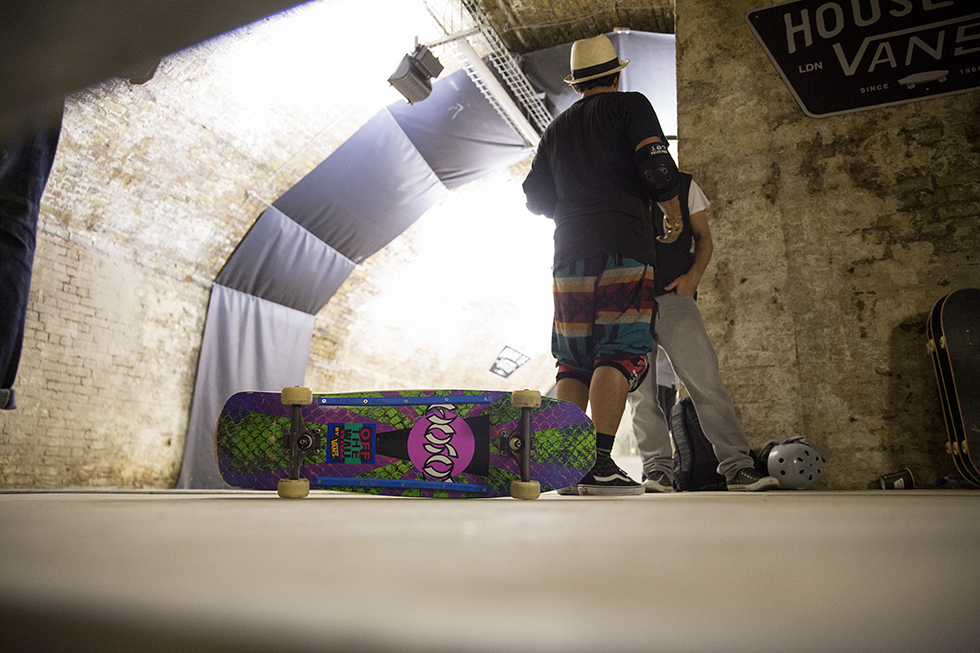 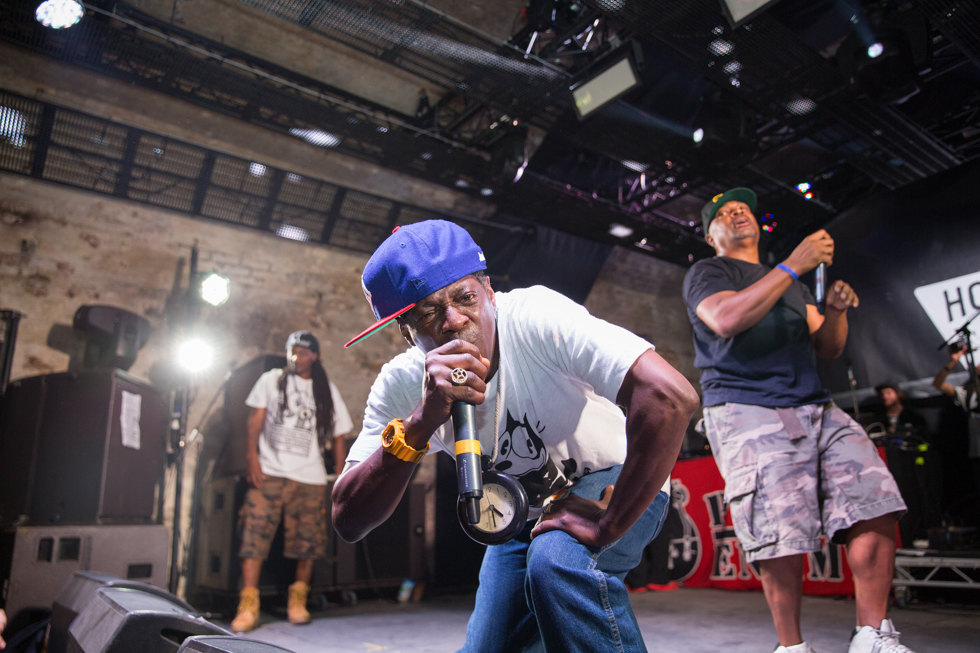 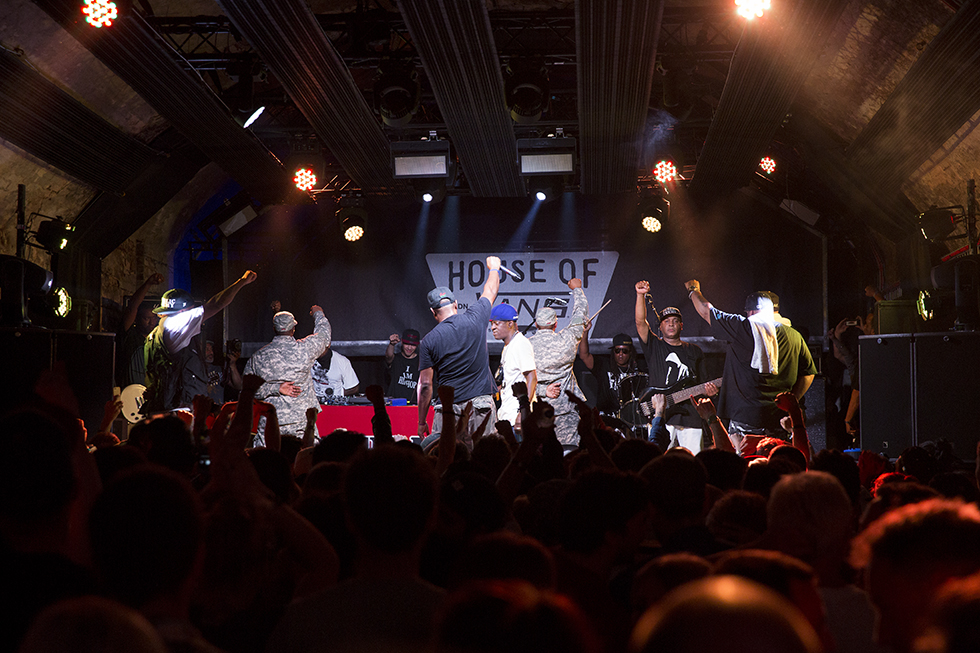