REBLOG! Complex: The True Inspirations Behind Your Favorite Sneakers’ Names 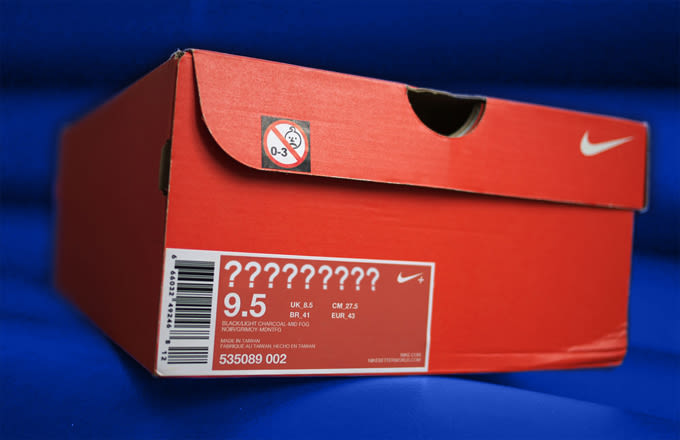 Complex journalist Pete Forester recently researched the real meaning behind some of the more unusual names given by brand's to their footwear. We've picked three shoes from the original article that we stock at size?, the rest can be read HERE

We spend a lot of time stressing over the design of a sneaker. Is it the right colours? Is the toebox shaped the way it's supposed to be? Are the materials quality?

As much thought and consideration that goes into the creation and design of each new shoe, so too must the creative team pick a name. The name is arguably more impactful than the shoe. If trends change and the midsole needs to be shaved down a touch, it can be done. If the stitching has to go hyperfuse, it can happen. If the whole internal mechanism of the sneaker, from the sockliner, to the layers of cushioning, to how the elastic holds down the tongue, needs to be switched up, so be it. But the names almost never change once they're chosen. That's why the creative teams reach far and wide for inspiration to find names that will support the ideology and inspiration behind the shoe itself.

Sometimes that results in some really weird names, we've broken down a few of them so you can find out where they're from (and settle a debate about pronunciation). 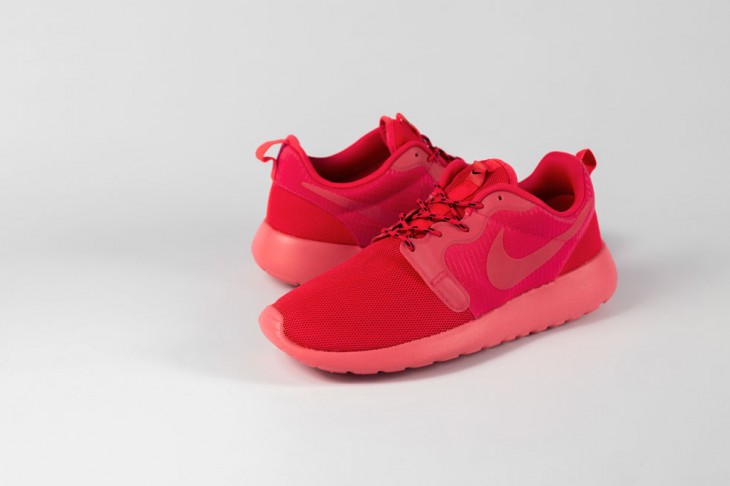 When the designer of the Roshe, Dylan Raasch, was tasked with creating a NSW Running shoe at a £75 price point, he knew he’d have to keep it simple. And as a life long meditation practitioner, simple meant Zen to him. The term for a Zen master? Rōshi. Raasch said they had to change the spelling for legal reasons (likely because of the name of a character on the inexplicably popular show: Dragon Ball Z), but the pronunciation is still the same. So now you know the meaning AND how to say it. 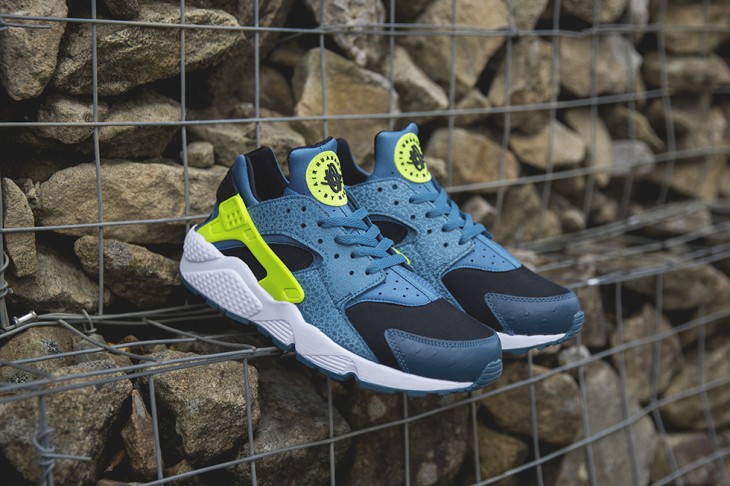 Huarache is a Spanish word for “sandal,” but inhabits a particular point in Mexican history. The huarache, as opposed to just a pair of Rainbows or Jordan slips, was worn during the Pre-Columbian era (long before Europeans hit The New World). Originally they were made from leather with a thong, but eventually the soles were swapped out with rubber from old tires resulting in sandals that had a legit tread to them. For a while in the '70s, huaraches were used by barefoot running enthusiasts to approximate that feel. The Air Huarache is known for its foot hugging, stable, and uninvasive shape with a tread for more challenging terrain – like Mexican hills. 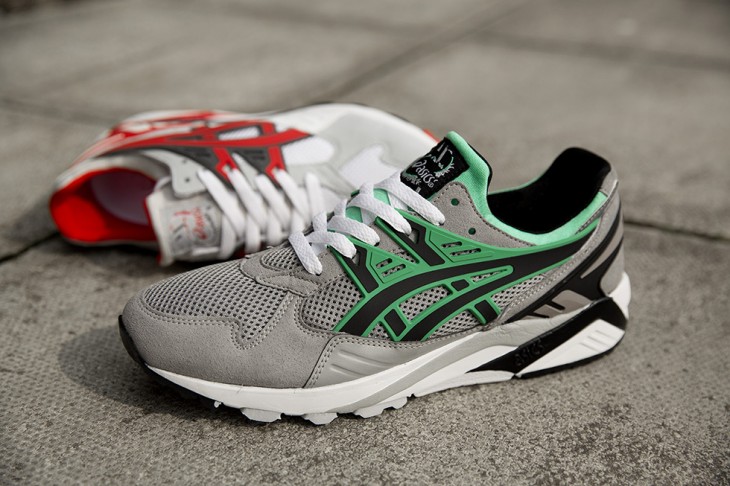 “Kayano,” unlike “Gel Lyte” or “Saga” seems like a pretty mysterious name, but it’s one of the least mysterious sneaker names probably of all time. The designer was tasked with developing a new high performance shoe, and went through a grueling process of 30 sketches before being sent to the States to refine with the Product Marketing team. Eventually, during a late team dinner, the designer sketched a stag beetle inspired sneaker on a napkin. The designer’s name? Kayano-san. He had only been working at ASICS for 5 years when he sketched that shoe in 1992. As of 2012 he was still on the team, tinkering with his namesake shoe.