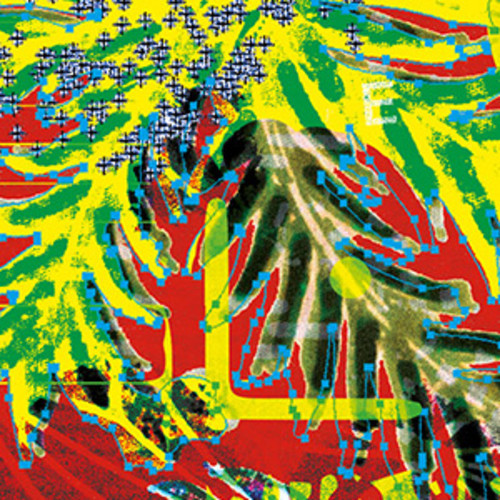 Once again, Carhartt WIP Radio welcomes Innervisions to the airwaves with a mix from Kristian Beyer, one half of the irrepressible, in vogue duo, Âme. Since 2003, German duo Kristian Beyer and Frank Wiedemann have produced music under the alias Âme, combining floor-filling tunes with musical elements that go beyond the usual formula of house and techno. Their single “Rej” became a global club hit in 2006 and the duo has been travelling the world and playing at every major club and festival ever since. If that wasn’t enough, along with their buddy Dixon, they also run the Innervisions label, currently one of the most sought-after names in contemporary house. Lately Wiedemann has taken to playing solo live as Âme, while Beyer deejays under the same alias. For Carhartt WIP Radio, Kristian has mixed a show featuring some of his favourite tracks from the Innervisions archive.

You can download the Carhartt WIP Radio app from iTunes HERE and Google Play HERE.