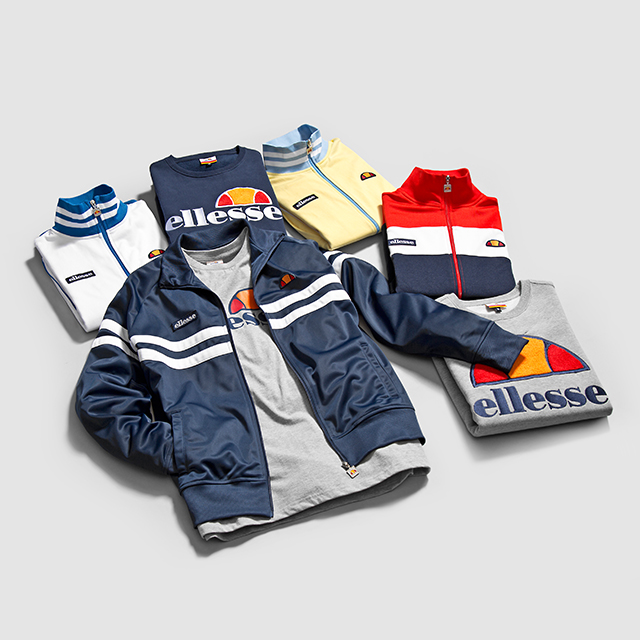 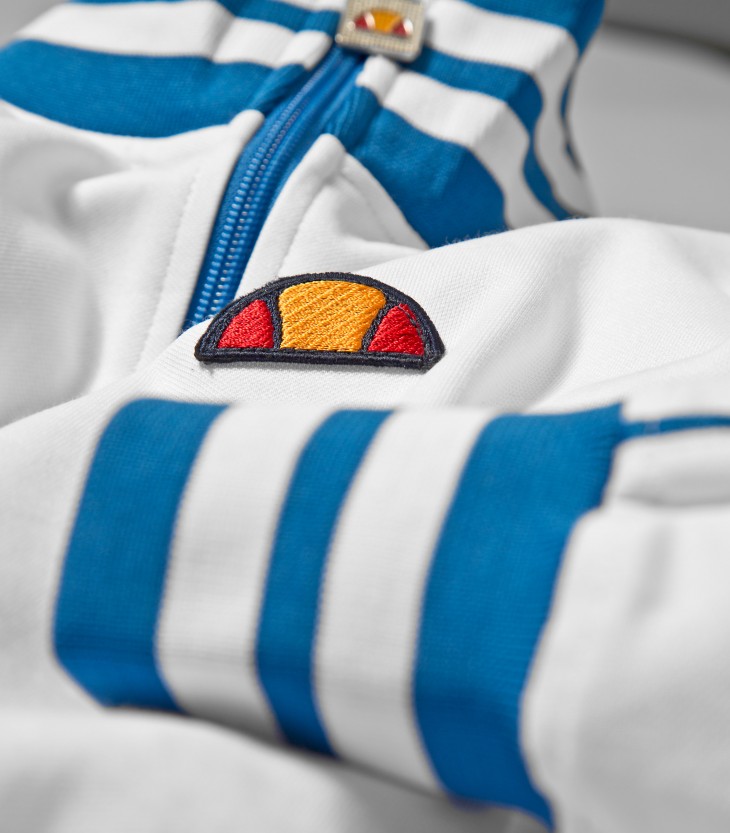 Founded in 1959 by Italian tailor Leonardo Servadio, their brand name was derived from his initials L.S (elle-esse). Inspired by a lack of suitable skiwear available at the time, Leonardo decided to design and create his own, blurring the lines between the sporting conscious and the fashion orientated. 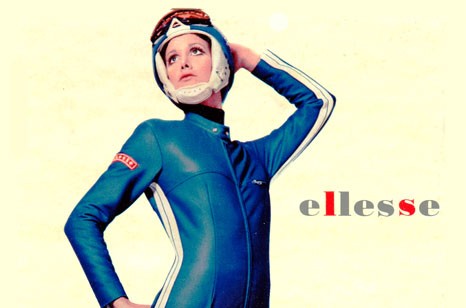 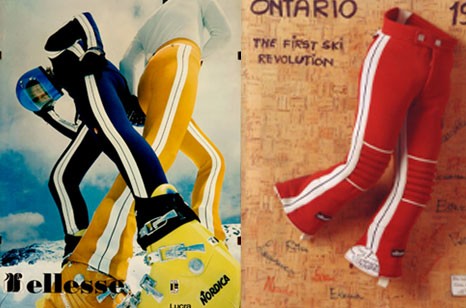 Alongside skiwear ellesse were also heavily involved with tennis, with their logo formed around the top half of a tennis ball. Combining Servadio’s other passion, the design also includes the tips of a pair of skis at either side. Over the following years ellesse took the tennis industry by storm, endorsing legends such as Chris Evert, Boris Becker and Anna Kournikova.

With other sporting icons, including Formula 1 driver Alain Prost and boxer Muhammad Ali added onto their roster, ellesse suddenly started to pick up a rich following across a variety of sports. Since then and throughout the decades the brand has evolved, maturing and developing within both the tennis and the skiing industry as well as branching into other fields: football, running and racing being the most notable. 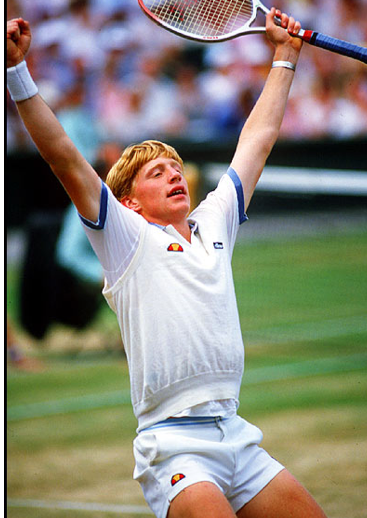 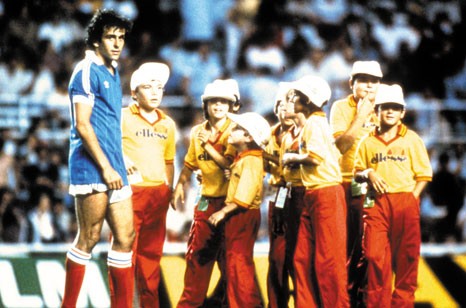 Italian styling has remained paramount throughout their history with the cut and shape of catwalk fashion evident in their sporting garments. This lead to collaborations and coverage from the top fashion publishers such as Vogue and Elle, placing them amongst other well respected fashion brands. 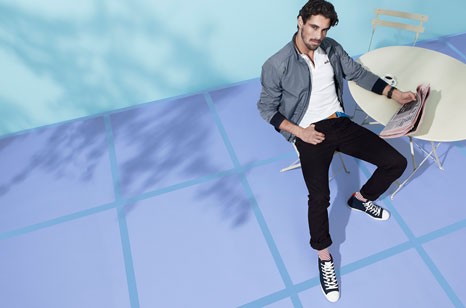 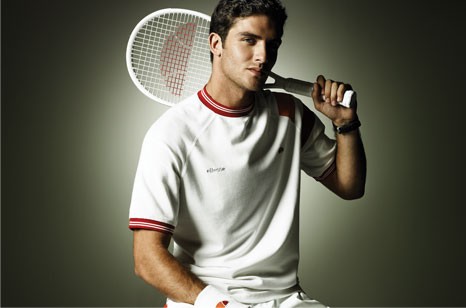 Fast forward to the present day, ellesse still have their passions and heritage at heart, continuing to build upon their legacy but staying true to its founding principles. Whether it’s being as ground-breaking as having their logo on the outside of a shirt (a move, which ellesse famously championed before any other competing brands) or producing another clean and stylish fashion magazine photo-shoot, ellesse have adapted to fulfil our needs, whether they be on or off the court. 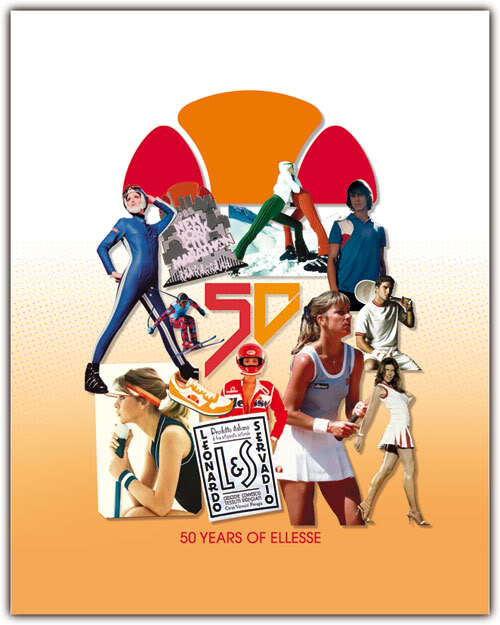 The latest ellesse summer collection, consisting of t-shirts, track tops and hats is now available online and in selected size? stores with prices starting from £25 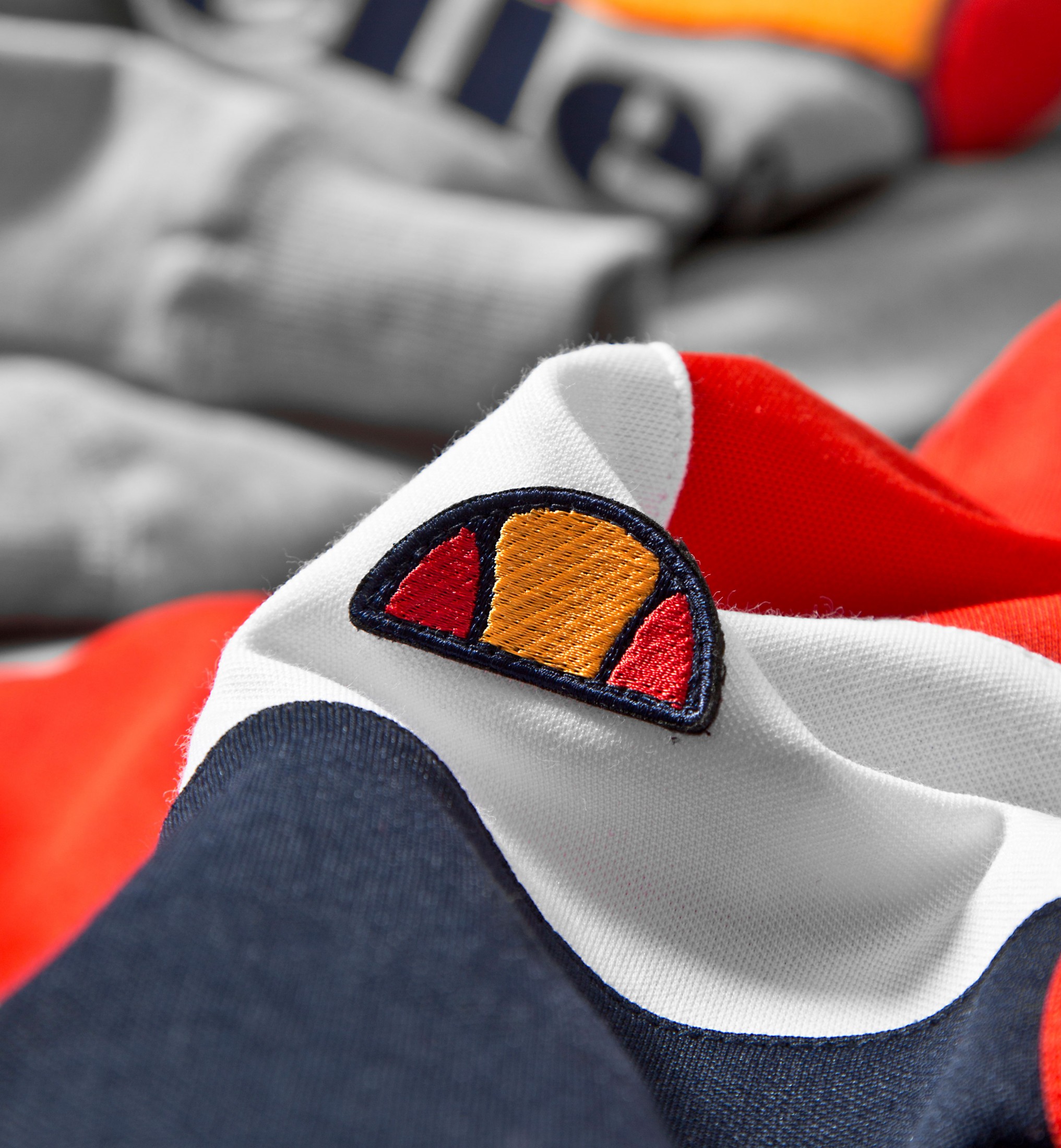