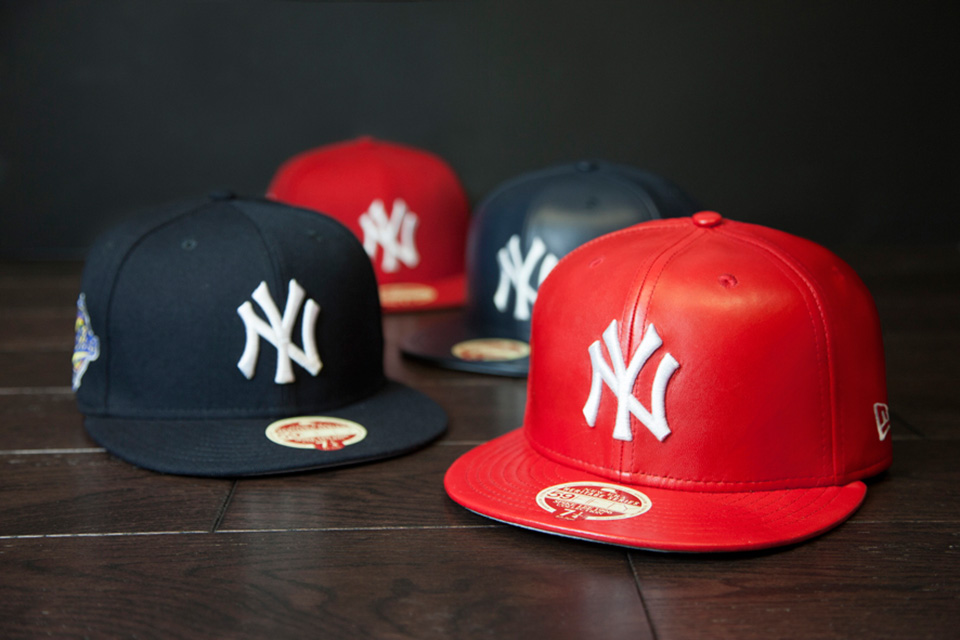 Running parallel with the 90’s styling resurgence, American film director Spike Lee and baseball cap heavy weights New Era rekindle their working relationship which stretches over 18 years. The collection is inspired by a conversation between Spike Lee and New Era CEO Chris Koch in 1996, Lee wanted something that little bit different, not the commonplace colours which New Era were making at the time. When the request was granted, uproar commenced, with the community immediately wanting a red Yankee’s cap; they had never seen one before. Some argue that this was the cornerstone and defining moment which led onto New Era’s fashion orientated side of the business. Award winning director Spike Lee, known for films such as: Inside Man, Malcom X and Do the Right Thing has always had an affiliation with New Era; you would struggle finding an image where he isn't wearing a Yankee's cap. Whether it be on the set of one of his latest movies or court side at a Knicks game, Lee always has an authentic cap on. Fast forward to the current collection of 1996 caps, the original context comes back around as Spike Lee decides to reintroduce his favourite red Yankees cap. Along with a navy too, the collection features a vast array of materials, from a lined wool to a premium grain leather. Also, to pay homage to its rich heritage, all the caps include the 1996 World Series patch alongside Lee’s trademark slogan: ‘A Spike Lee Joint’ under the brim. The leather cap (£60) is available online and in size? Carnaby Street, Leeds, Oxford, Paris, Covent Garden. The wool cap (£35) is available online and in size? Carnaby Street, Brighton, Bristol, Birmingham, Belfast, Leeds, Middlesbrough, Cardiff, Covent Garden, Liverpool, Dublin, Nottingham, Meadowhall, Plymouth, Southampton, Oxford, Glasgow, Cambridge, Edinburgh, Hull, Paris and Metrocentre. The leather cap can be found here. The wool cap can be found here. https://www.youtube.com/watch?v=WmvWc3vpScw 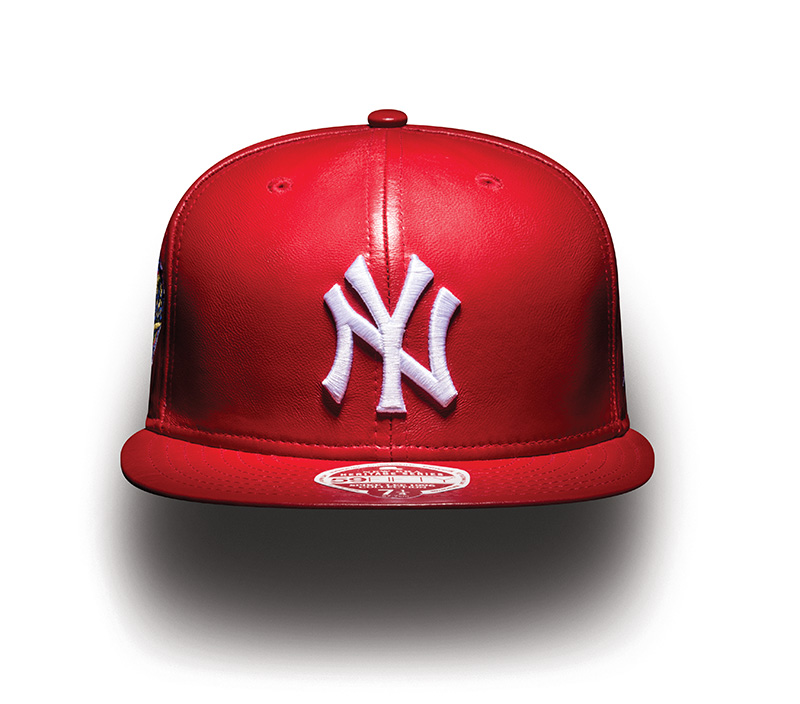 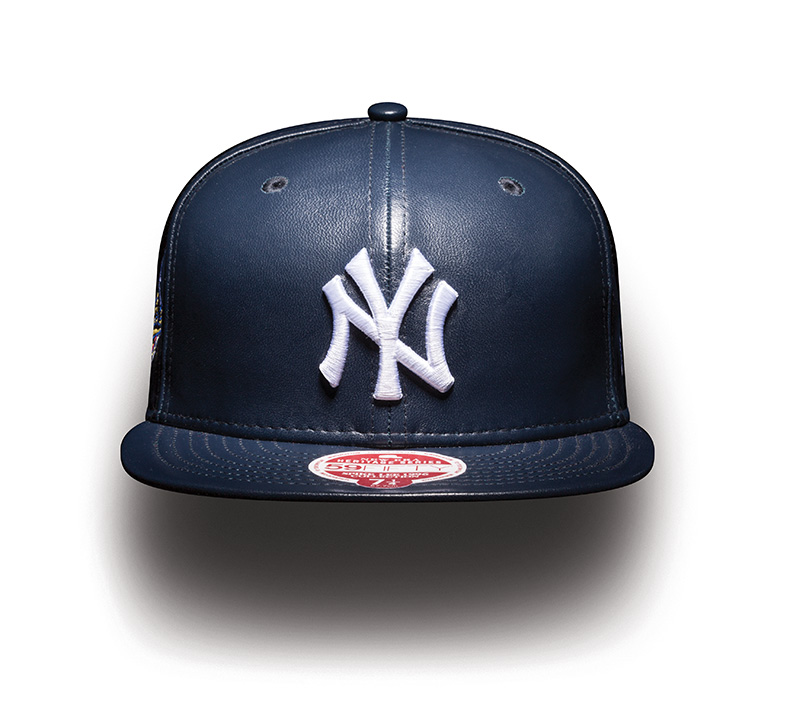 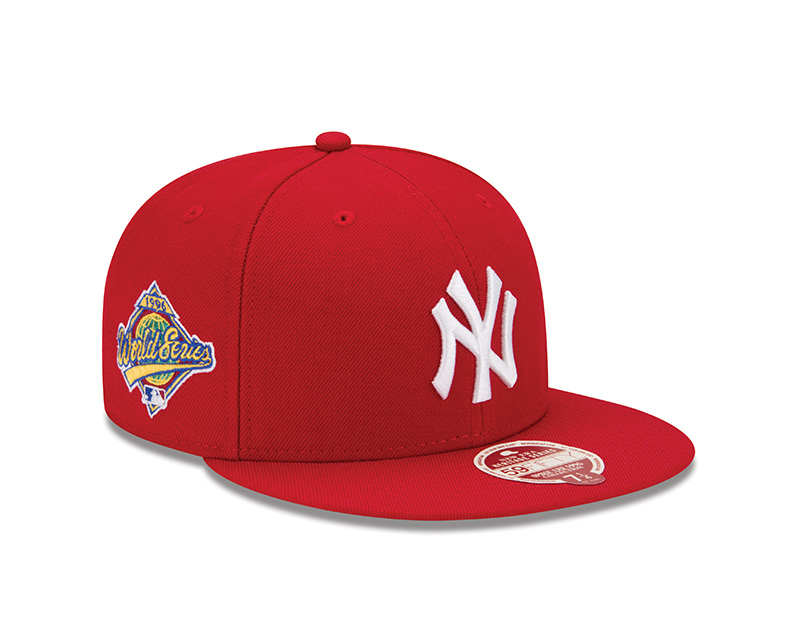 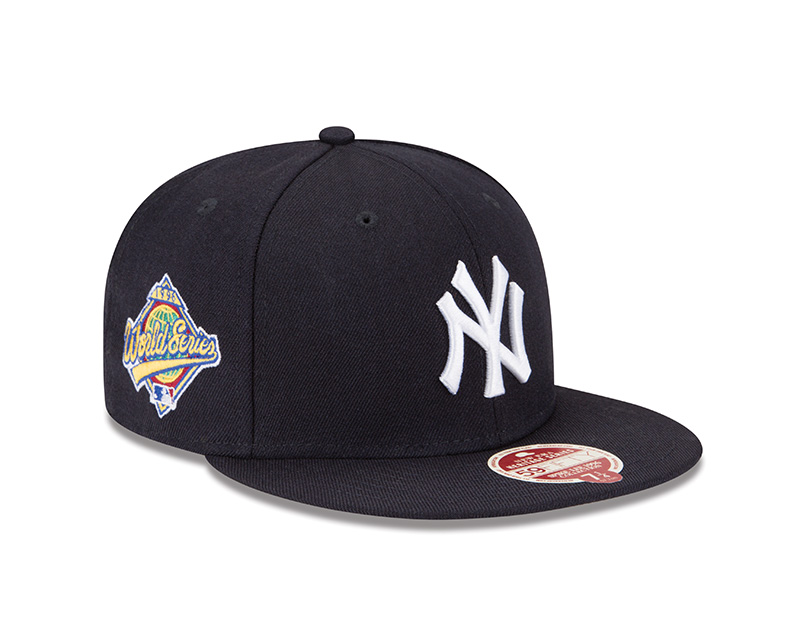