Life's A Beach was started in the early 80's by Jeff Theodosakis and brothers Mark and Brian Simo. The Simos worked as tree surgeons, Theodosakis in the restaurant business.

Based in Chicago, the three were motocross riders who travelled the circuit and this took them to Florida for a few months each year. Though ranking competitors they never made much money in the sport, "We were basically bums," said Thodosakis with a laugh. "We had no jobs really; nothing to occupy our time except training & riding." 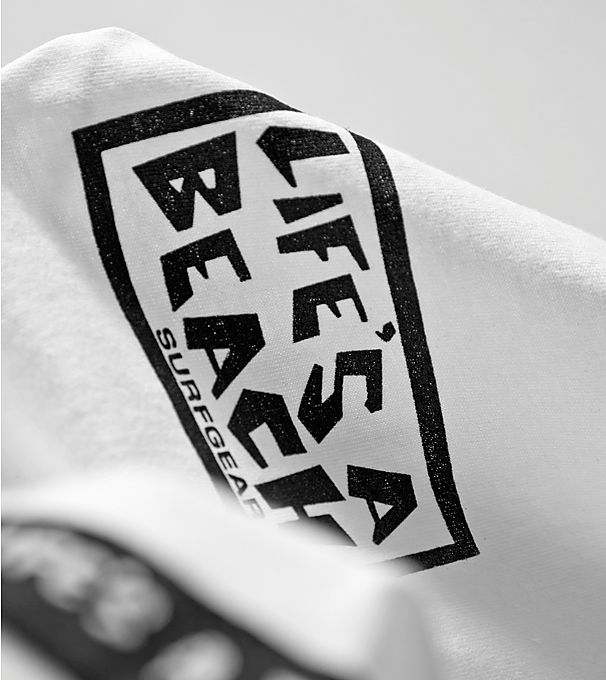 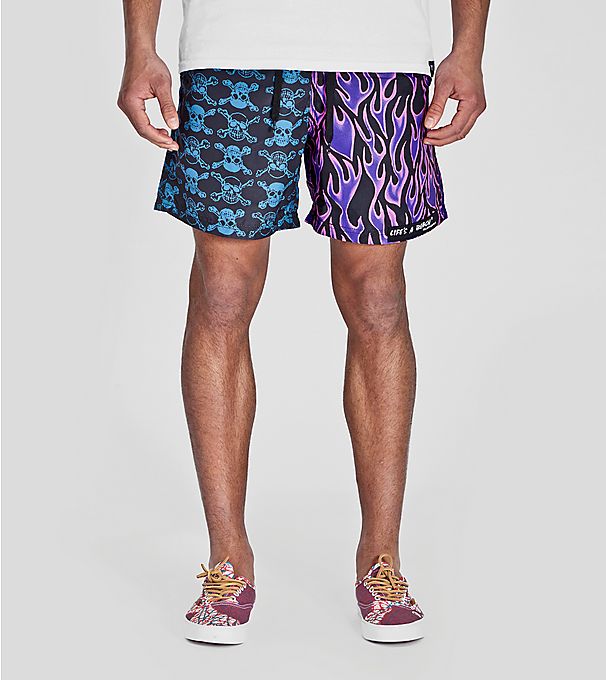 During downtime in Florida they'd hit the beach, where they were constantly offended by the men's tight swimwear. So much so that they were compelled to fashion an alternative: baggy knee length shorts made from... tablecloths & curtains! The shorts were met with a warm reception and the three started selling them on the motocross circuit. They had little success with the Florida stores, however, until a Fort Lauderdale shop started selling the shorts during Spring Break.

They instantly boomed and the three sold their bikes and bought sewing machines to build their new business in Chicago until 1985 when they relocated to Carlsbad, California. They were immersed in the world of what we now know as extreme sports: motocross, surfing, skating, etc. They made wild styles especially geared to express the energy of these pursuits and showed their support by sponsoring top riders in each field, including championship MX rider Rick Johnson, top surfer Sunny Garcia, BMXer Brian Blyther & star skaters Mark Gonzales & Mike Vallely. 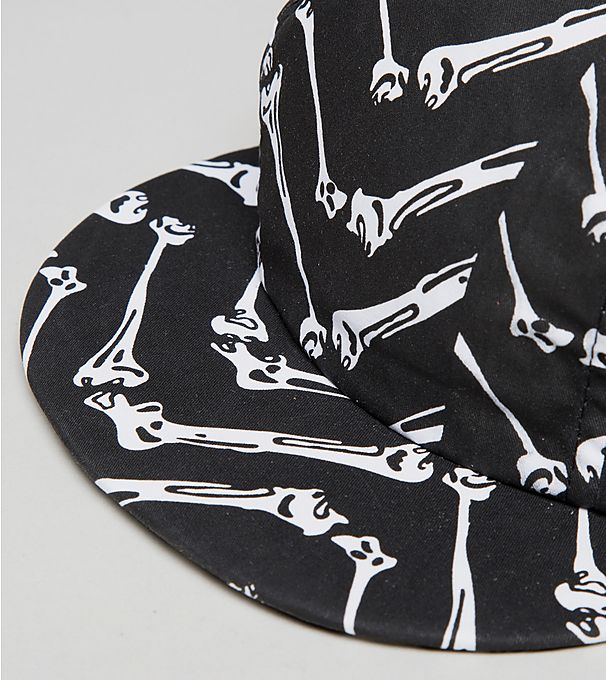 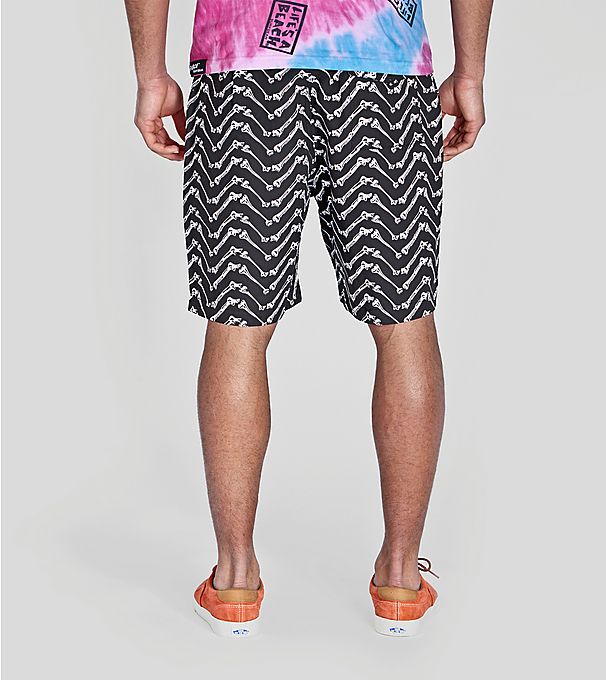 Just as their clothing was unique for it's time, so was this integrated approach; pre X-Games, the worlds of skating, motocross and BMX were seen as pretty distinct. Life's A Beach was prescient in being involved in all things radical. 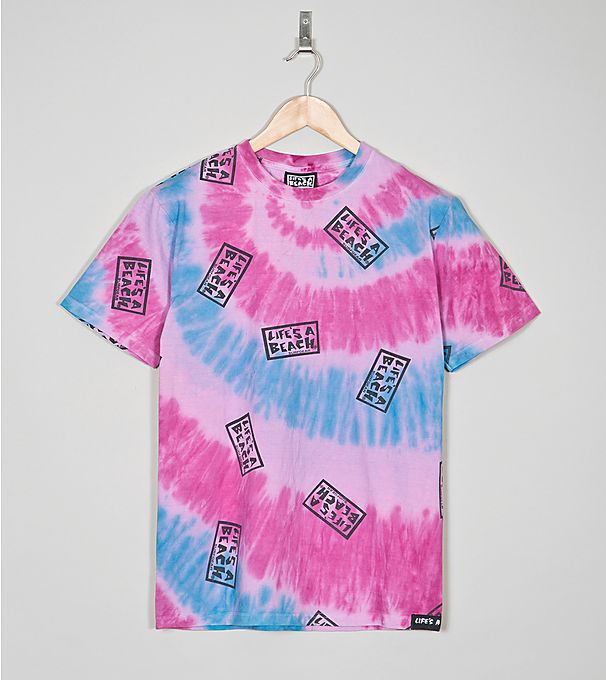 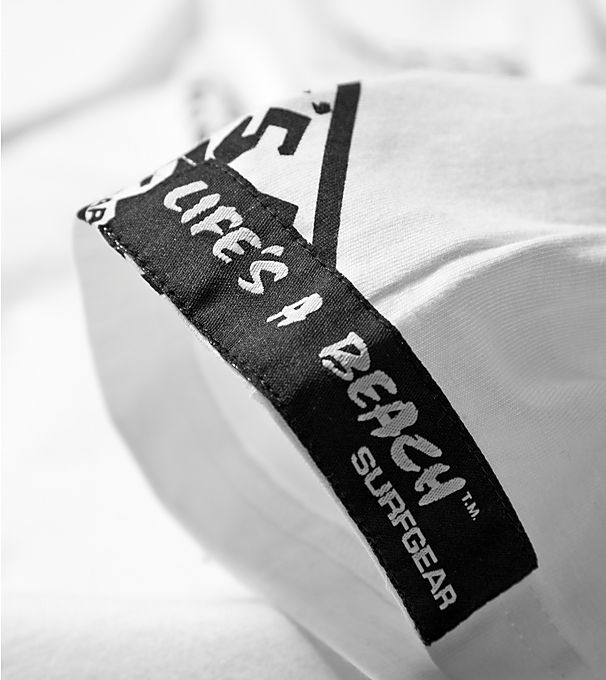 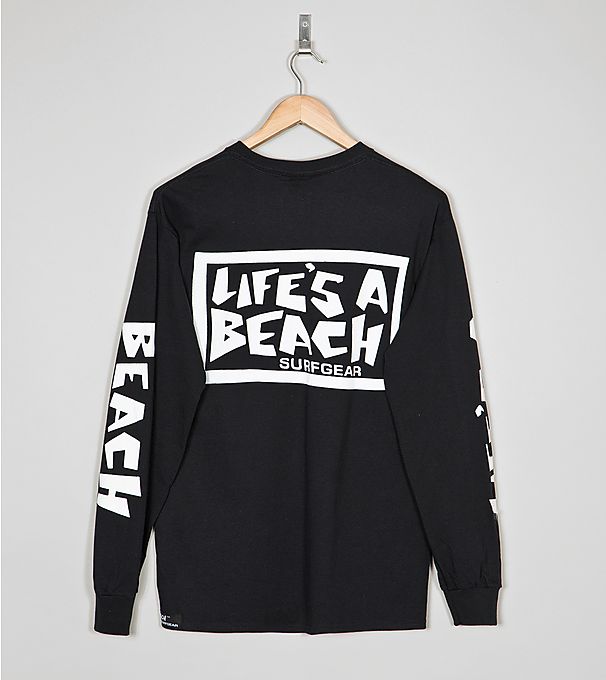