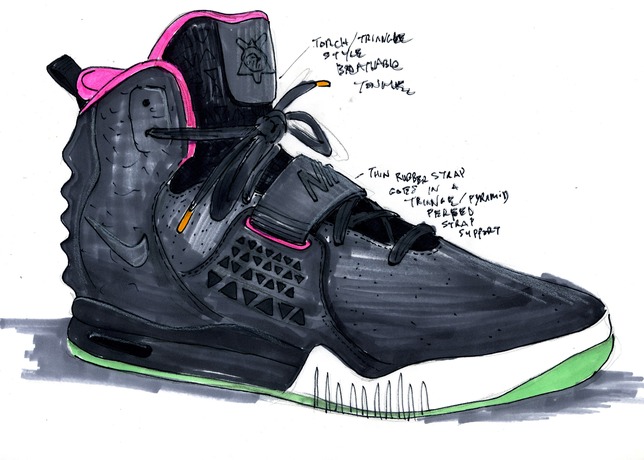 The question 'who is the best Nike footwear designer of all-time' normally gets a swift reply. Top designers that come straight to mind are usually either Tinker Hatfield or Eric Avar – both of which have portfolios of footwear that have impacted silhouettes and trends, created new categories, established new legacies for athletes of all sports, and maintained their popularity for decades. In addition to both Eric Avar and his mentor Tinker Hatfield, they're followed by the likes of Bruce Kilgore (Air Force 1), Sergio Lozano (Air Max 95), Sean McDowell (Free series), and Aaron Cooper (Air Pippen) amongst many others. As roles change and new talent emerges, the current 'best of' list is constantly shifting, adapting with the array of new technology, innovation and design that is present in all sectors of their business. And while the popularity of various retro silhouettes may be as strong as ever, there's still exciting new footwear being designed and released every year. Sole Collector has profiled those who are creating these new styles. Check out our favourites below from Sole Collectors own list of inspirational Nike designers right now. 9. Dylan Raasch  Title: Nike Sportswear Design Director Key Models: Roshe Run / NSW Womens 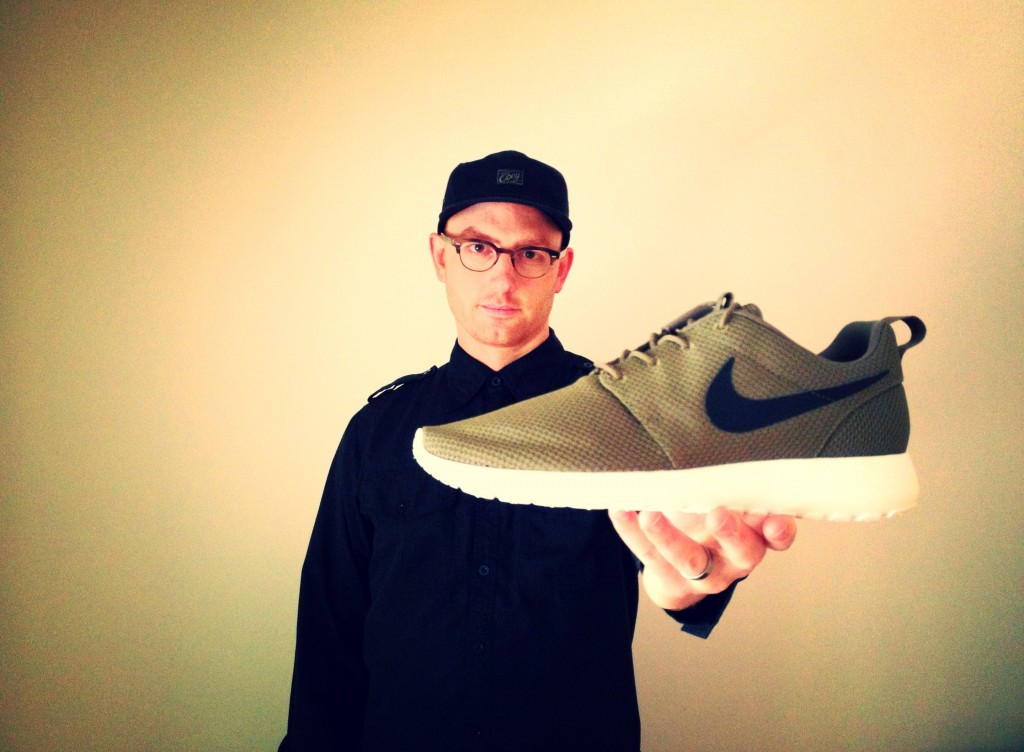 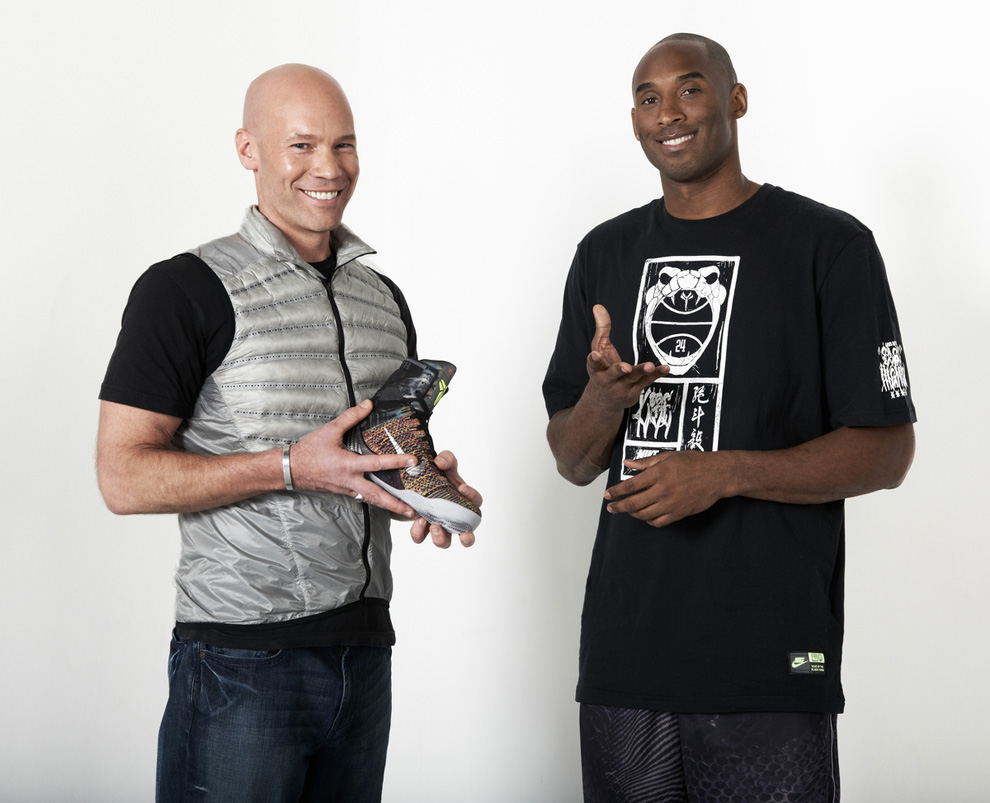 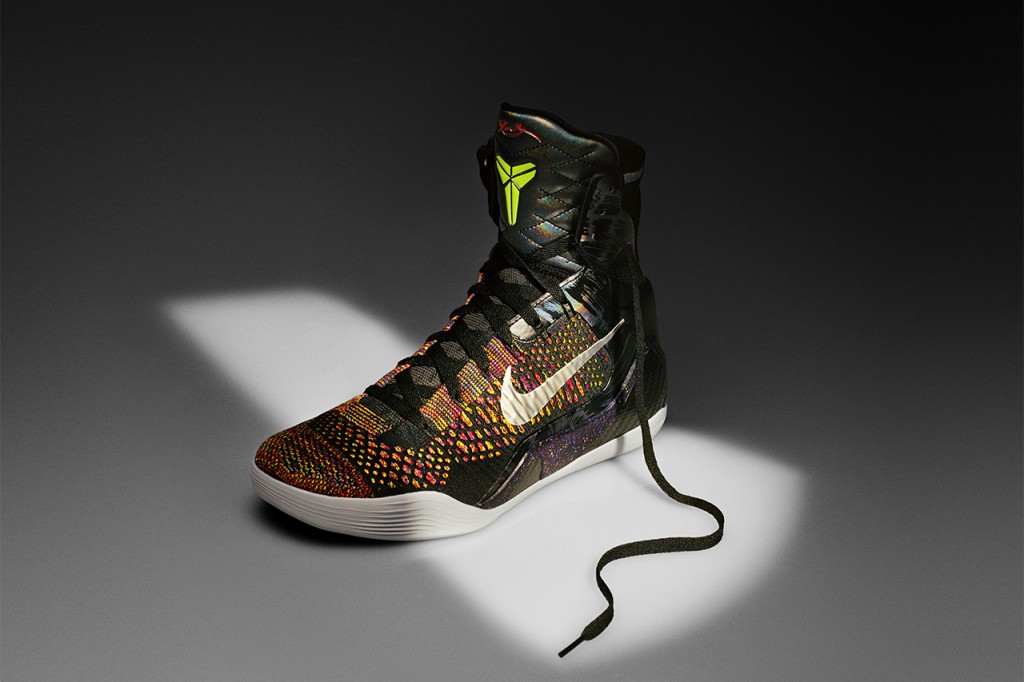 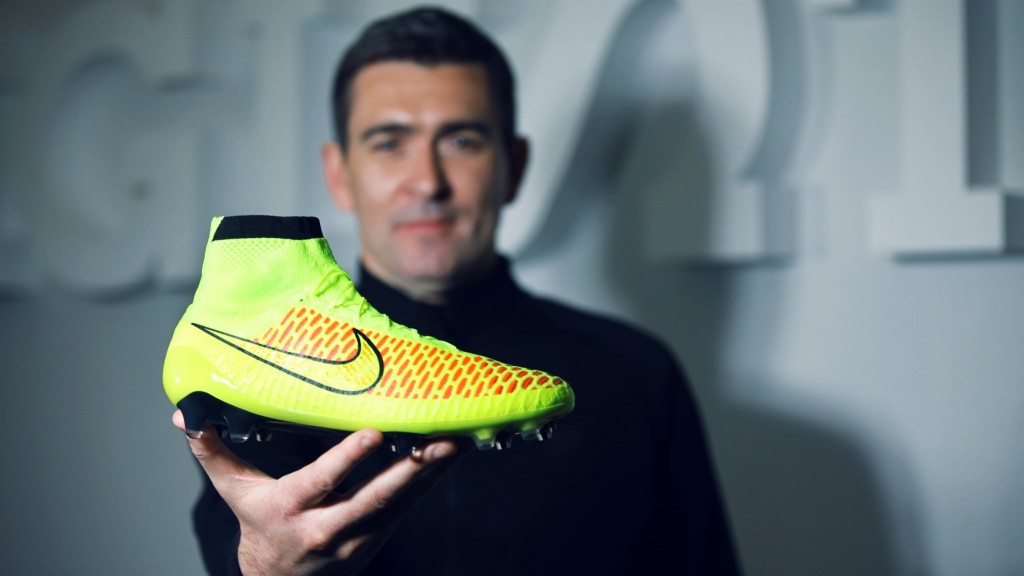 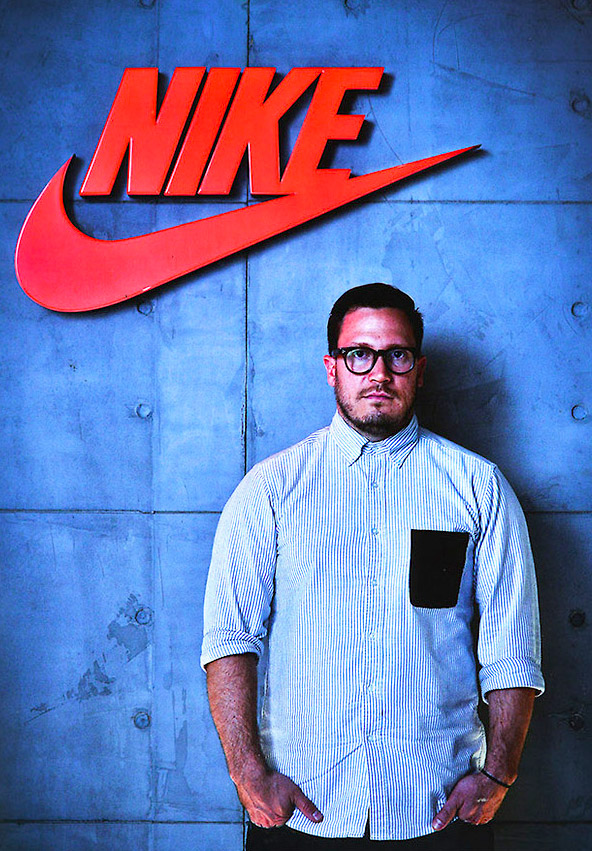 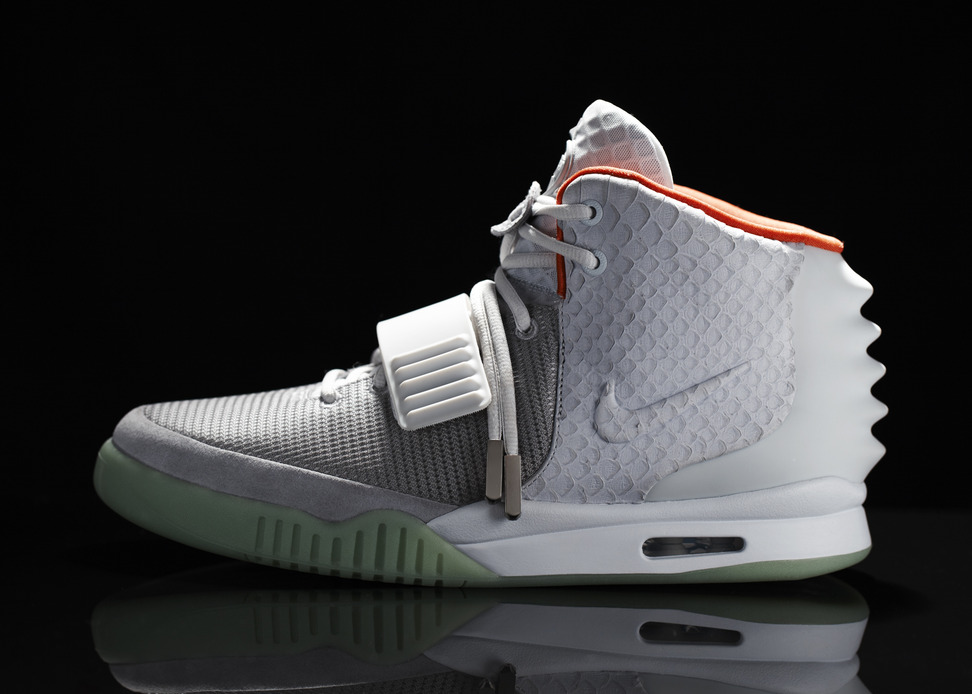 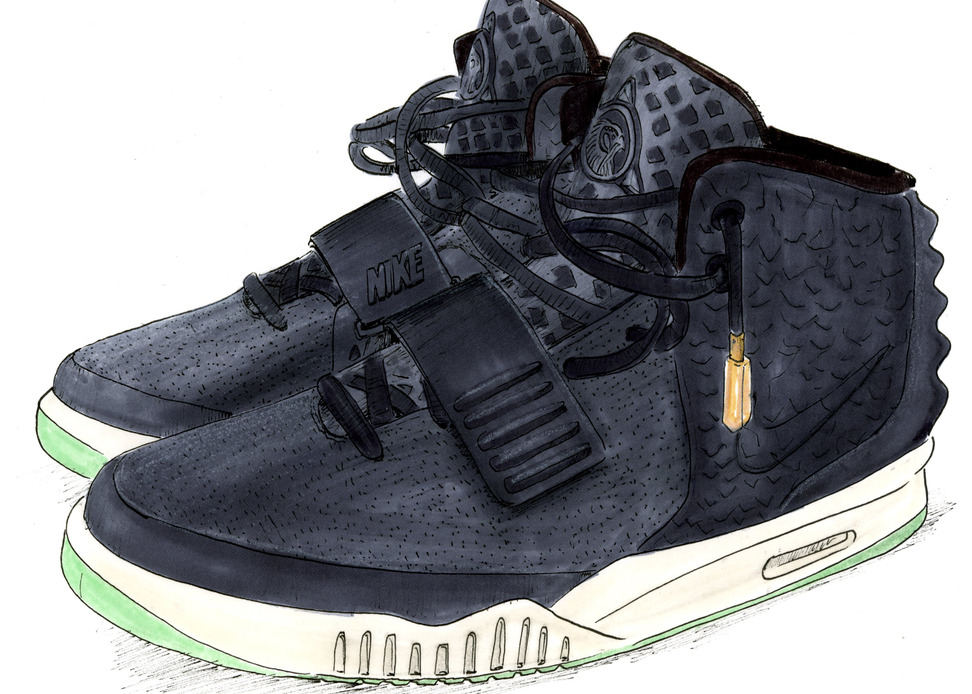