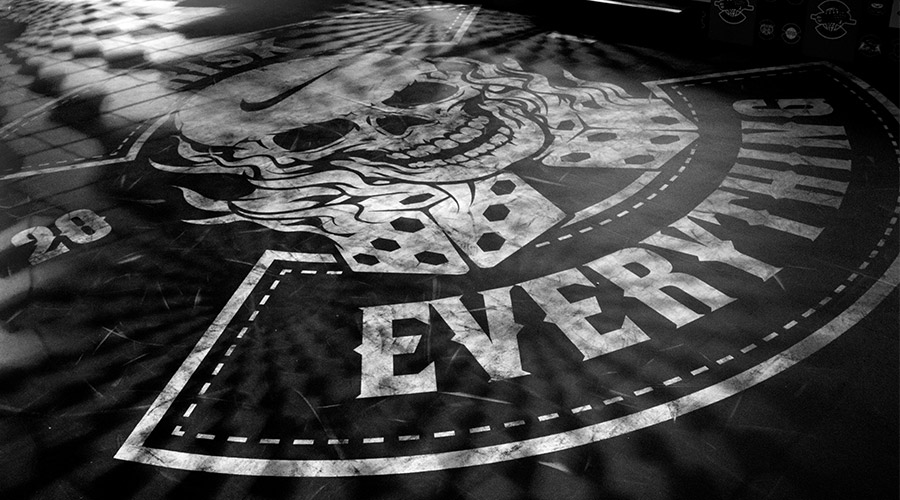 Nike’s Risk Your Sole event at Phenomenal House, saw London’s favourite footwear retailers and legends of the industry go head-to-head in a high stakes battle of football and footwear. Putting pride as well as their prized assets at stake, each team had the chance of losing there own personal Nikes to the overall winning team. With varied entries such as a HTM Air Woven, Supreme Dunk, Stussy Huarache and a Air Max 1 Urwara, it was shaping up to be the ultimate winner takes all prize. The first part of the competition was a digital footwear battle. size? Dynamos own favourite Nike’s were put against their opponents in a pubic vote off with the winners going through to the next round. Our team finished in a respectable forth place winning two out of three rounds. 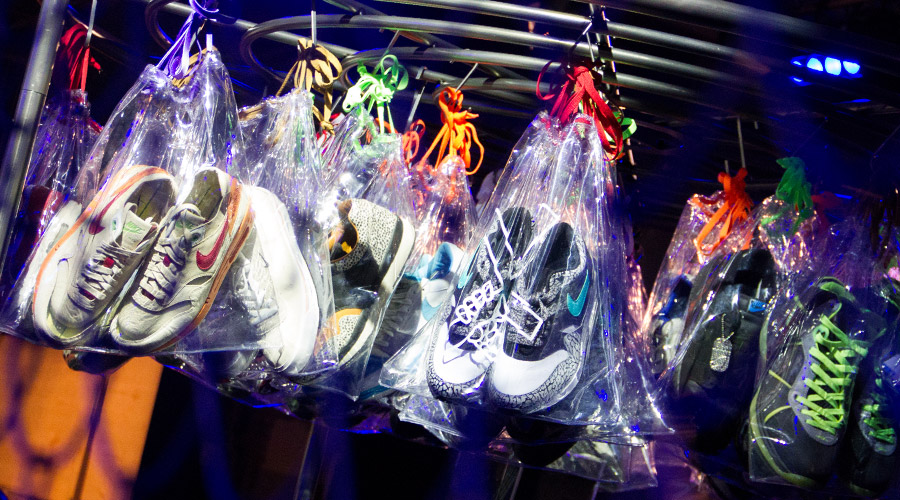 The second part was a football tournament at the Risk Everything event in the Old Sorting Office, London. The space, open for a week celebrates all things Nike Football ahead of the World Cup in Brazil next month. All changed into team kits, entrance made and pre-match photo’s taken it was time to kick off. The four-a-side, winner stays on format made for some exciting and energetic games with teams beating each other in quick succession to rack up wins. 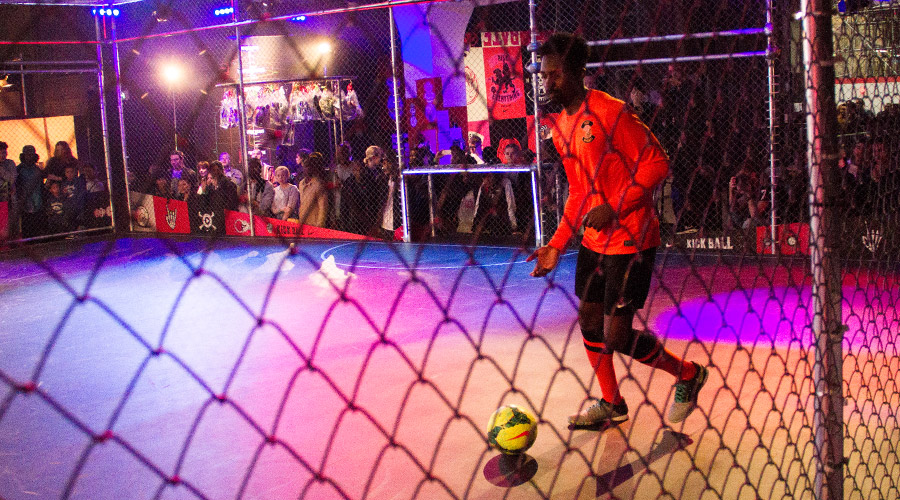 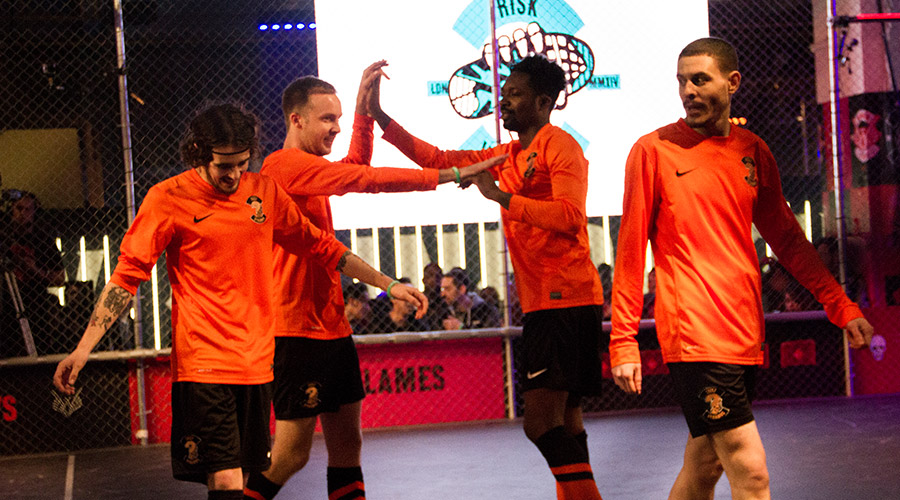 While a couple of the teams began to tire, others gained confidence and with a large crowd behind them put winning streaks of games together. size? Dynamos had a strong start and by the midway point were sitting comfortably in third place. 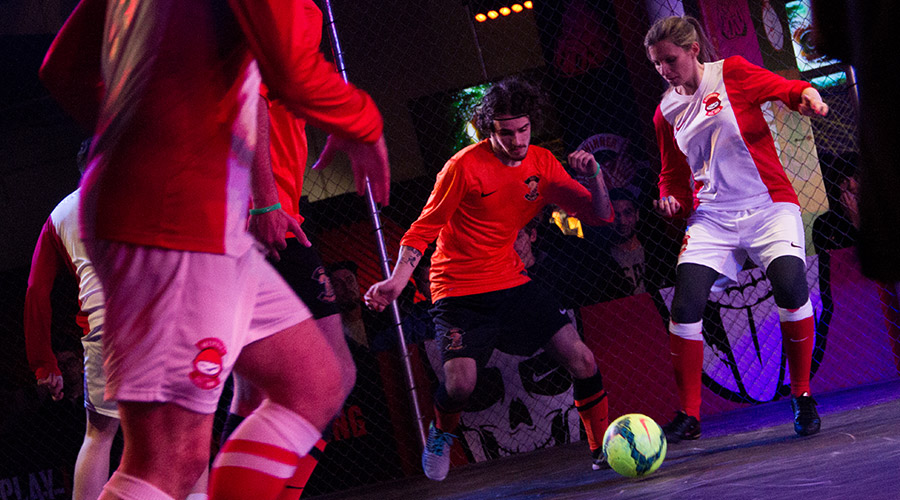 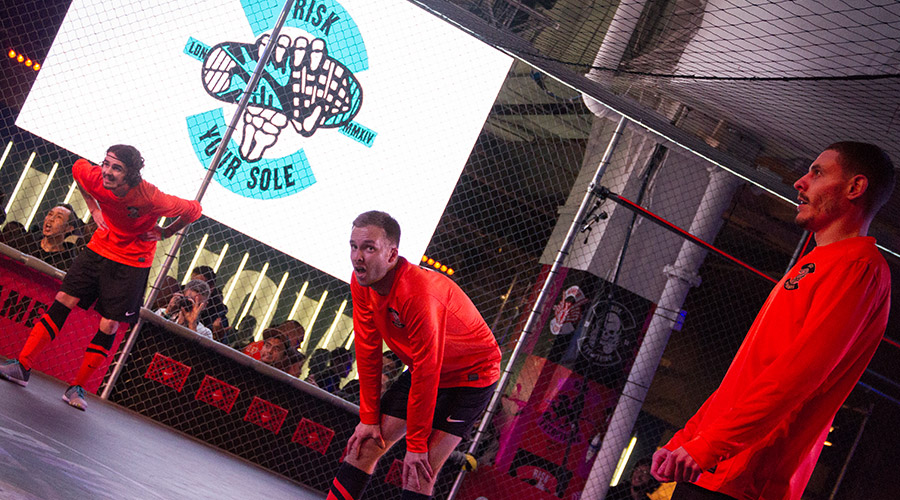 As the night continued, despite a few defeats, size? Dynamos continued to impress and managed to stay in touch with the leaders. Going into the very last game of the night and with a full crowd cheering both teams on, size? Dynamos were just one win away from finishing joint top. Despite a great effort and a tight finish it wasn’t meant to be with the team settling for joint second on the night and second place overall in the Risk Your Sole Tournament. 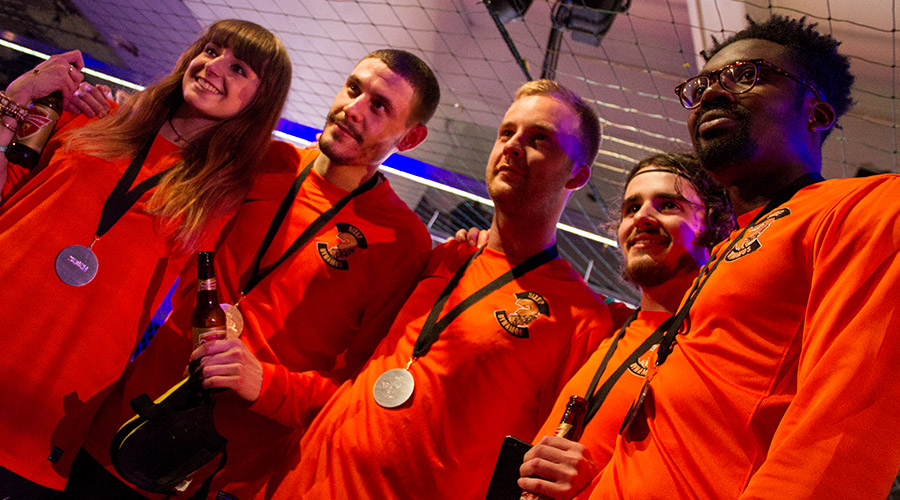 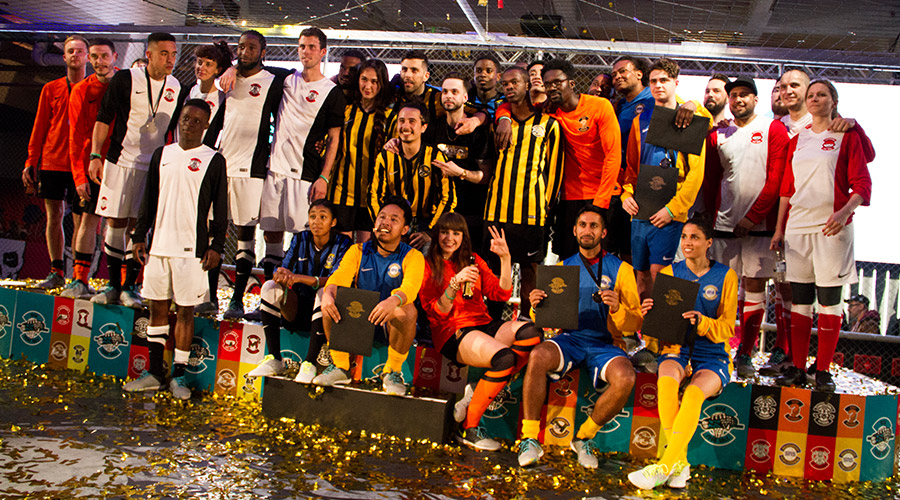 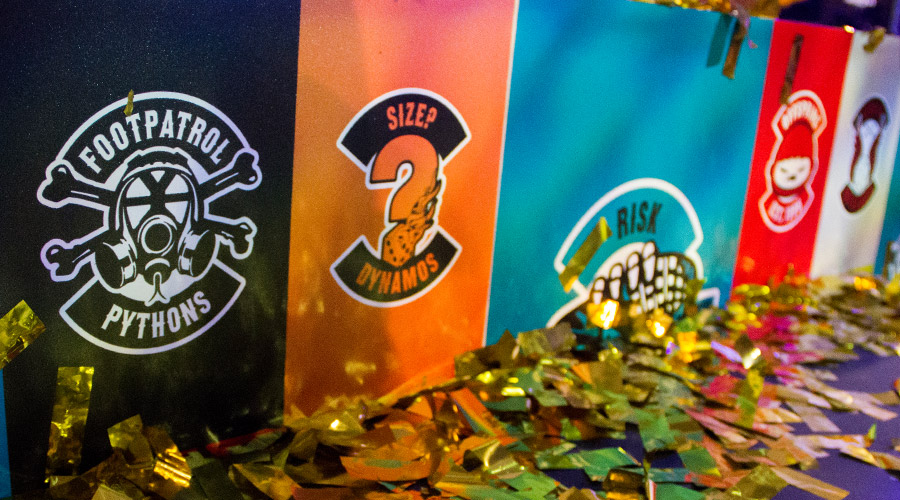