http://youtu.be/-1OAXB4MqYQ For many artists, the breakthrough stage of their career is among the most fast-paced, exciting and challenging moments of their lives. In this new film series, RA and PUMA profile rising stars on the cusp of international acclaim, capturing their emotions as they find their feet in the scene. From debut tours to huge festival performances, FastForward will document the exhilarating firsts that define emerging artists. In the second episode, RA and PUMA join Leeds based producer Happa to capture the remarkable early stages of his career on the road. Samir Alikhanizadeh is 16 years old. He wrote his breakthrough track, "Boss," when he was 14, and he travels to gigs accompanied by an adult. Much of the discussion about Happa has (understandably) centred on his age. But strip away the child star hype and you're left with a gifted producer who has an innate understanding of moving dance floors. Happa's music is coloured by powerful industrial techno textures, but his rhythms and arrangements are influenced by UK bass music. 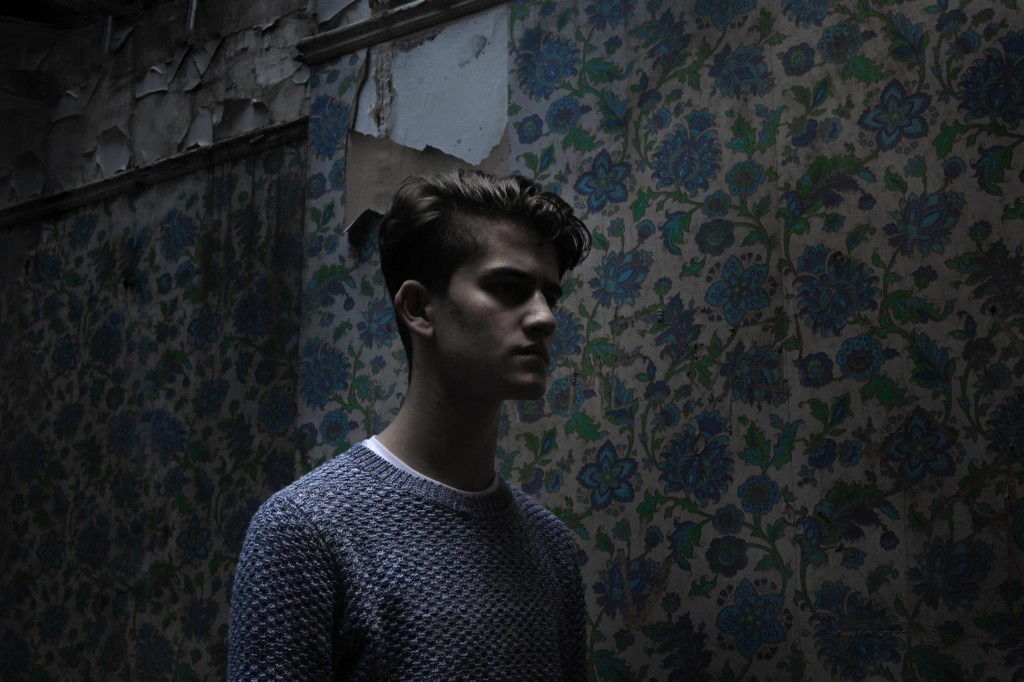 "I like certain things that put you out of your comfort zone. Listening to it or looking at it. That mixture of being slightly uncomfortable…and the aggression." When Loefah played "Boss" on Rinse FM in 2012 it started a chain of events that kick-started Samir's career. Mary Anne Hobbs was an immediate supporter, and she introduced Samir to Four Tet, who commissioned him to remix a track, "Jupiters," for his label. Samir went on to release tracks and remixes through an impressive list of labels—Church, Bleep, Domino, R&S, Boomkat Editions—and last week he announced PT/5 Records, a label he's starting alongside Al Gill whose first release has remixes from seasoned UK techno producers, Truss and Shifted. As we discovered on the road with Samir in Leeds, Milan and London, the backdrop to all of this has been pretty normal. Samir lives with his family and attends a music college in Leeds (his teacher didn't know much about Samir's modest fame). We also heard about Samir's struggle with Crohn's disease, a debilitating illness that looms over his life but afforded him the time at home to develop his brutal signature sound. Throughout the film Happa is seen wearing PUMA latest Trinomic XT2+ and Disc Blaze MMQ 'Cork', both available online HERE, and in selected size? stores.