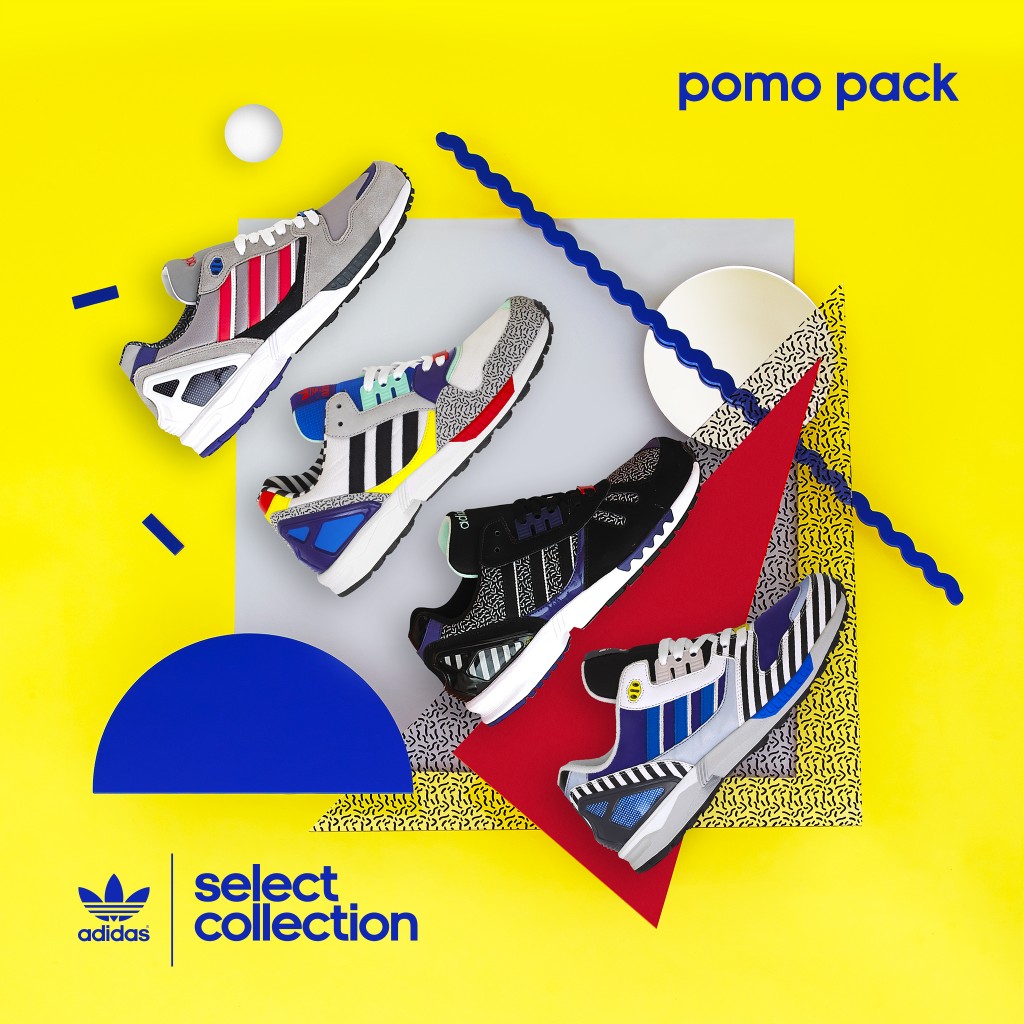 The Memphis group was a collective of young Milan-based furniture and product designers who created a series of highly influential products throughout the 1980’s. They were led by veteran architect Ettore Sottsass who had arranged a meeting at his apartment in December 1980 to discuss his vision for a bold new range of furniture. All 15 people invited into the group had a common interest in designing pieces that reacted against the slick, black and humourless designs of the previous decade, which they felt lacked personality and individualism. 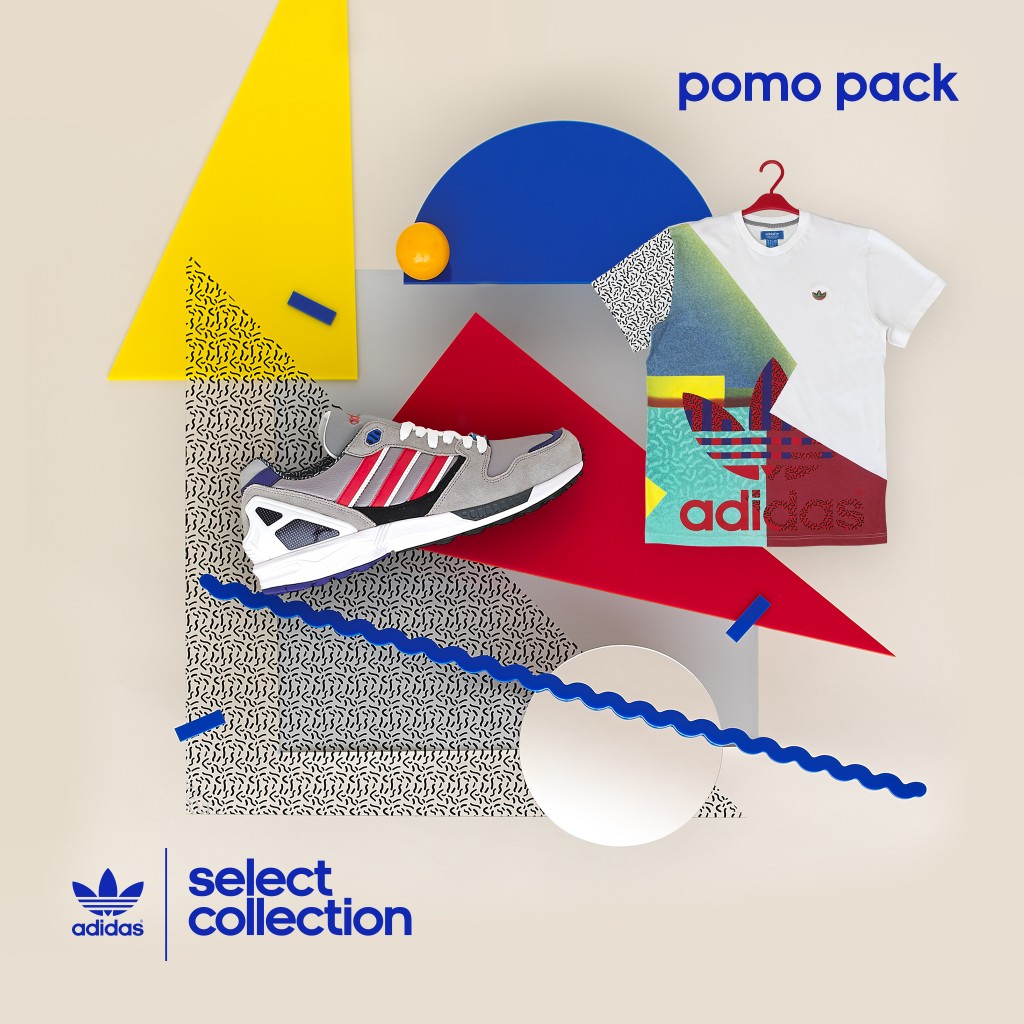 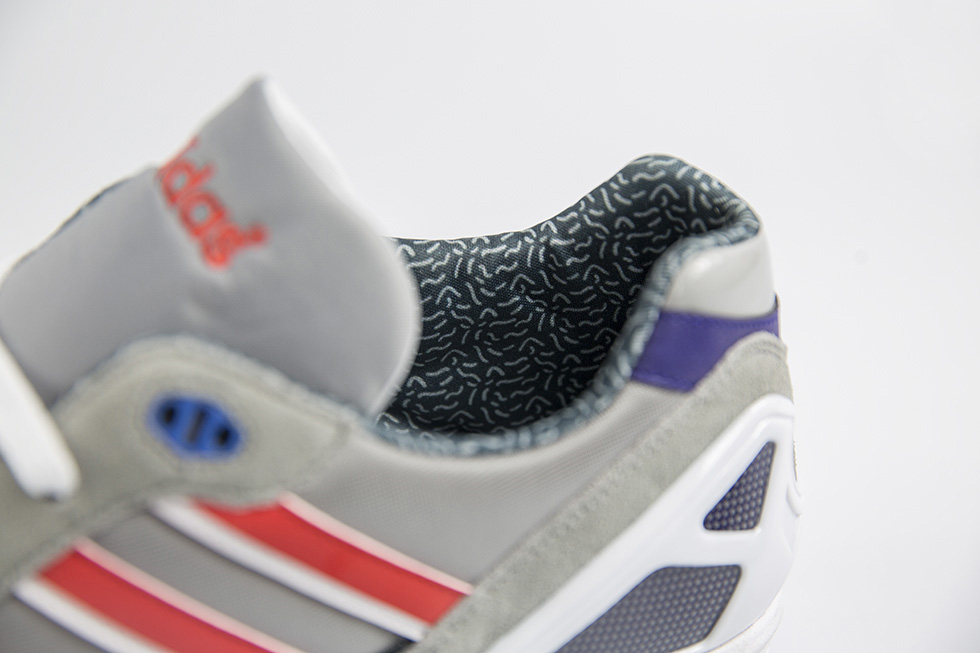 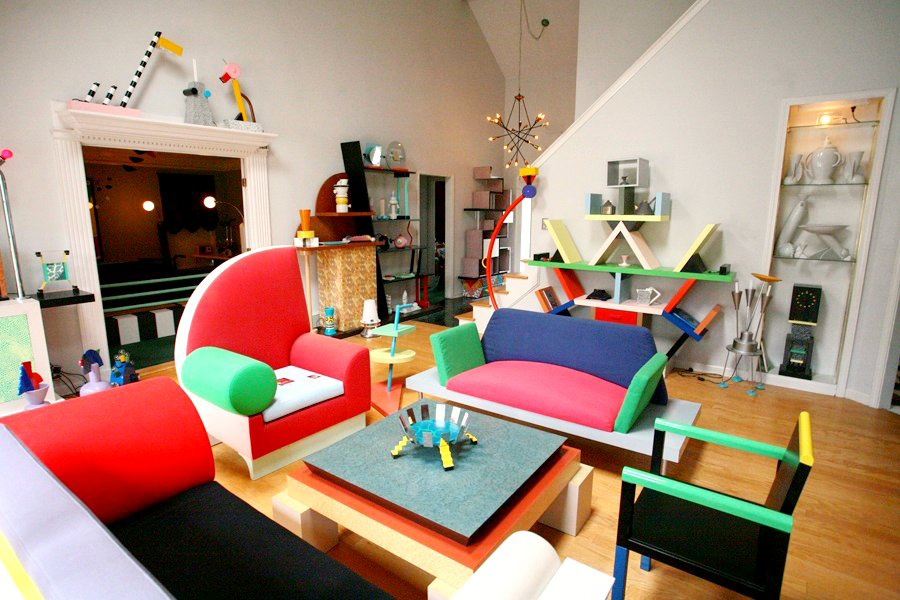 The group was named after Bob Dylan’s ‘Stuck Inside of Mobile with the Memphis Blues Again’, a song that was played repeatedly during their first meeting. Their focus was to continue with important design styles but incorporate them with unconventional materials, eccentric motifs and gaudy colours that referenced the Pop Art, Art Deco and Kitsch movements of the 1950’s. Their designs offered bright, colourful and shocking pieces in contrast to the predominately black and brown furniture in Europe at the time. This caused a massive stir in the art world as their work was in stark contrast to so called ‘good design’ of the period. At a meeting in February 1981 each member submitted design proposals using bold, extravagant patterns and materials. They then approached furniture and ceramic companies, commissioning them to produce their concept pieces and on the 18th September 1981 the Arc ’74 showroom in Milan exhibited their work for the first time. British designer Jasper Morrison remembers going to the exhibition and feeling “shocked and panicked” at what he was seeing but “immediately freed by the sort of total rule-breaking” the critically acclaimed group had shown. 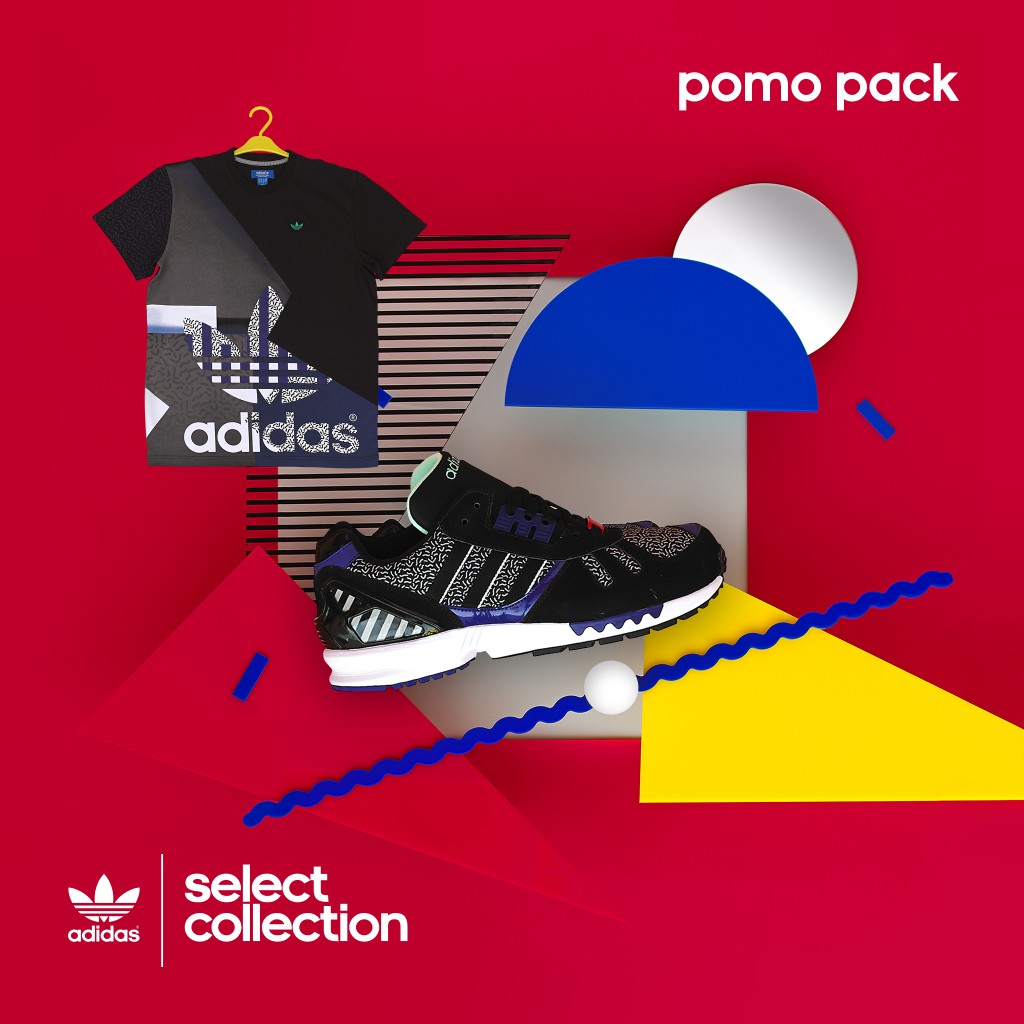 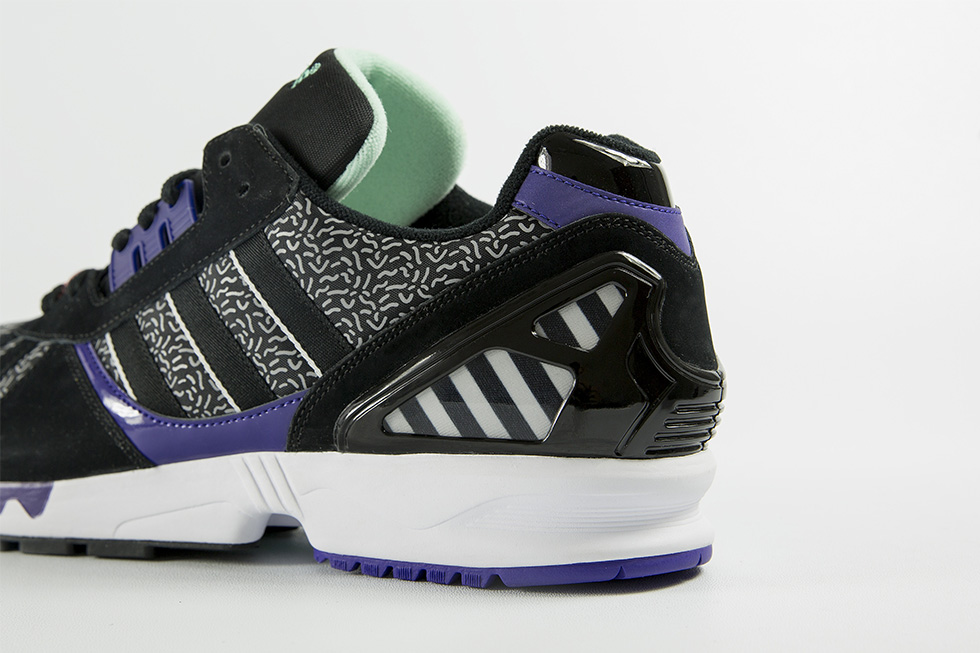 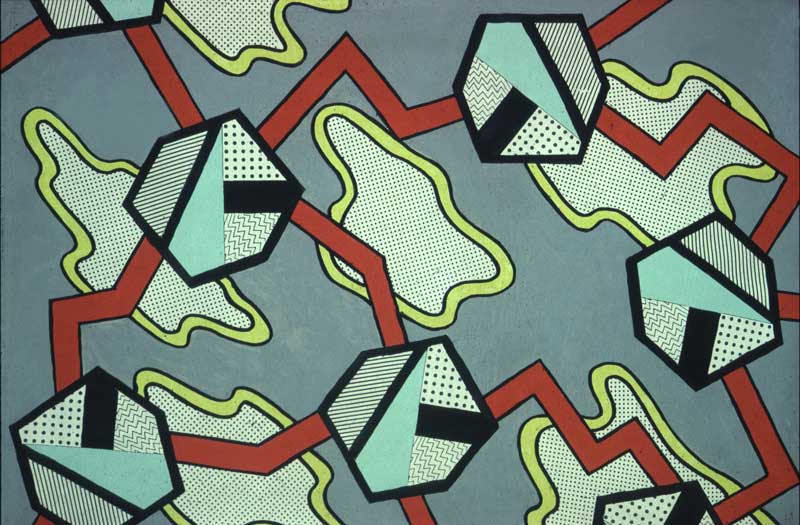 To celebrate the Memphis group and its post-modern style, adidas Originals presents us with four ZX silhouettes and two t-shirts all focusing on the playful textures and colours inspired by the design movement. The pack starts with the ZX5000 and ZX7000, then carries through to the ZX8000 and finally onto the ZX9000, beginning with a range of neutral colours and gradually becoming more flamboyant and energetic. This UK exclusive pack launches this coming Friday 18th April as part of our on-going adidas Originals Select Collection. It will be online at 8:00am BST via direct links on our Facebook and Twitter pages, as well as being available in all size? stores. Prices range from £85 to £95 for the footwear and £30 each for the t-shirts 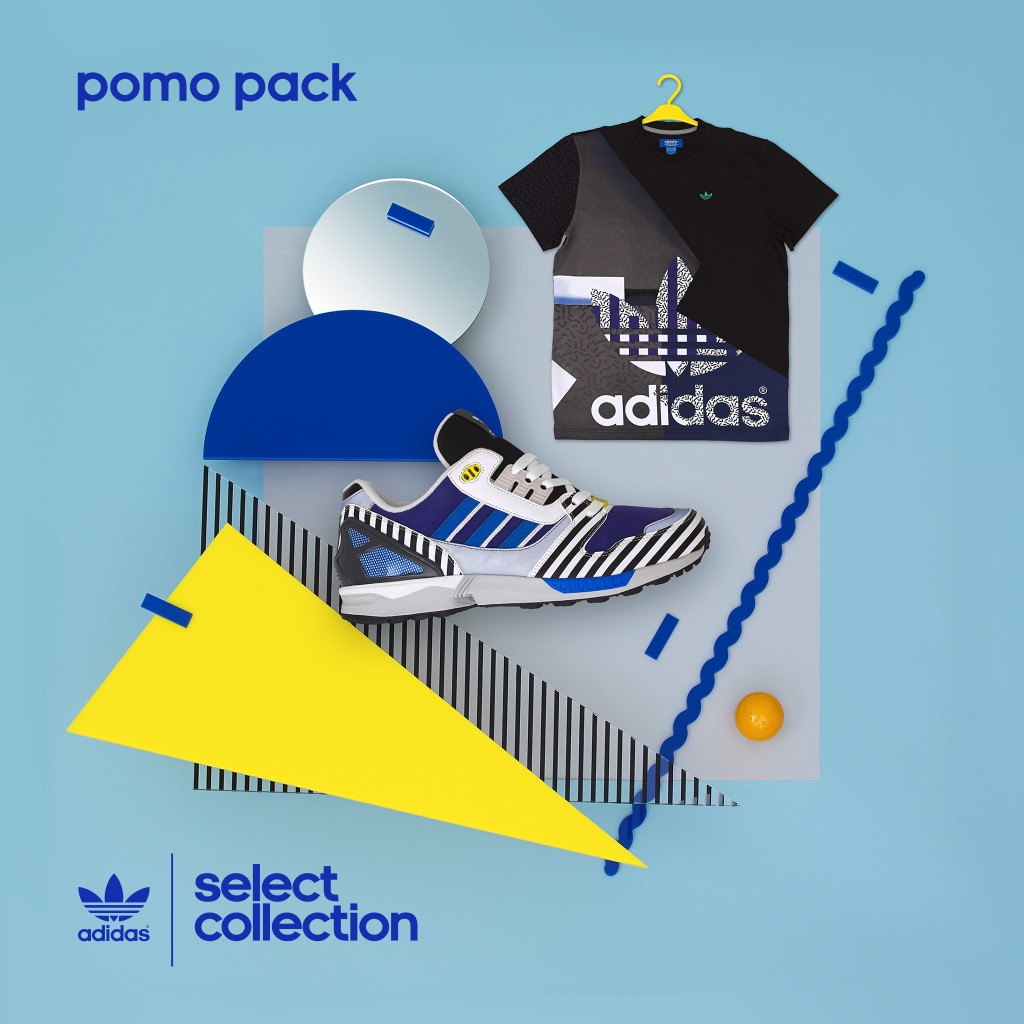 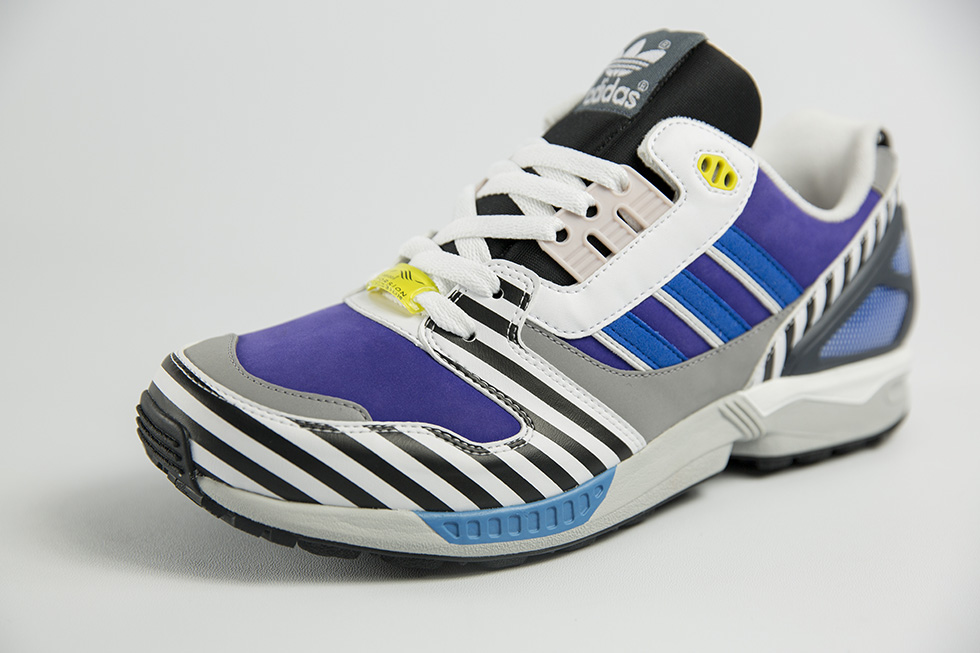 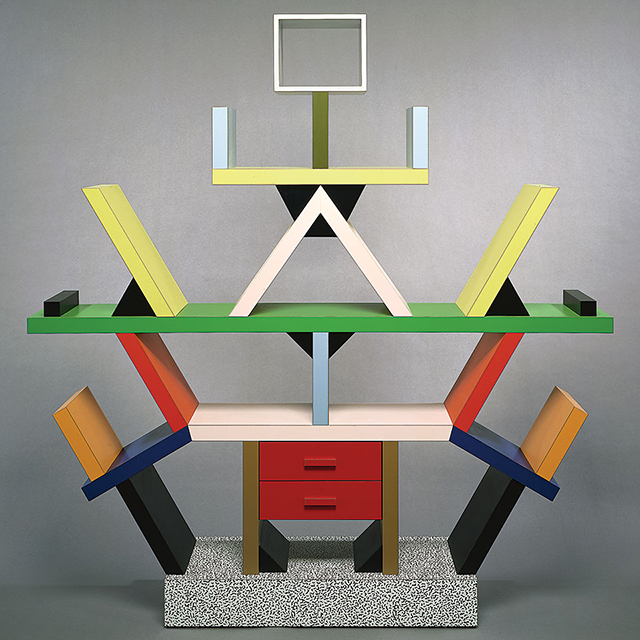 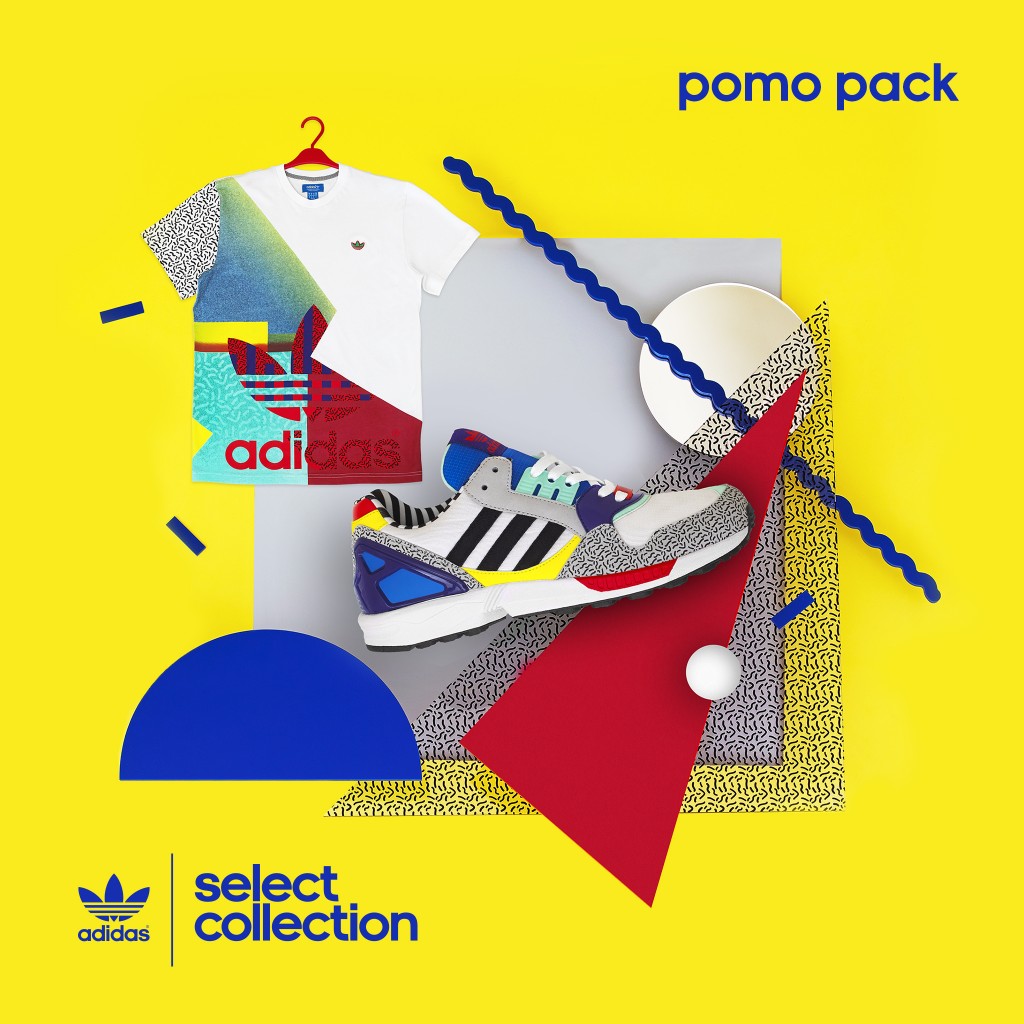 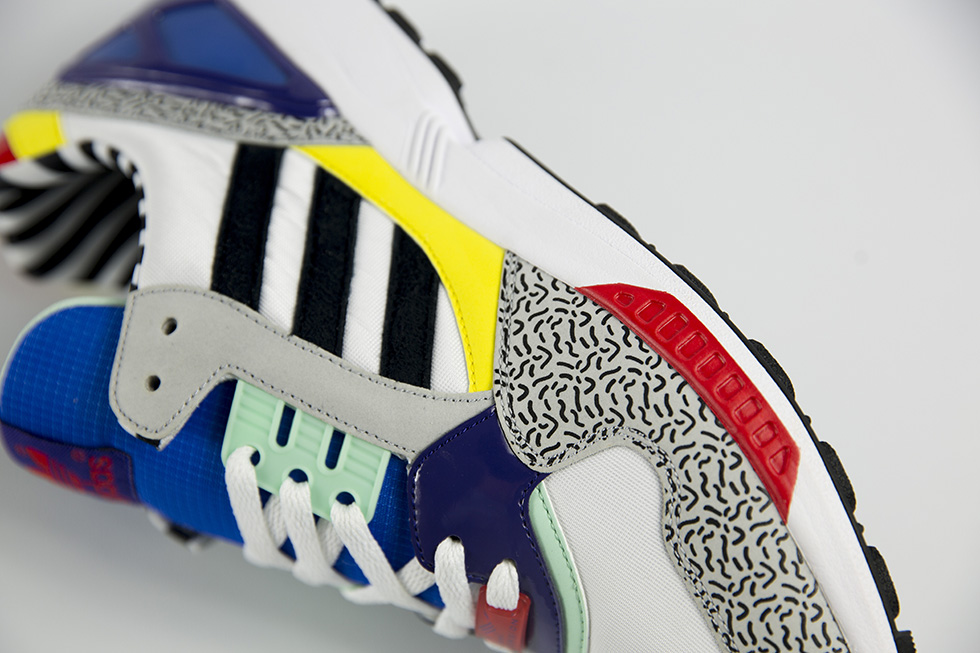 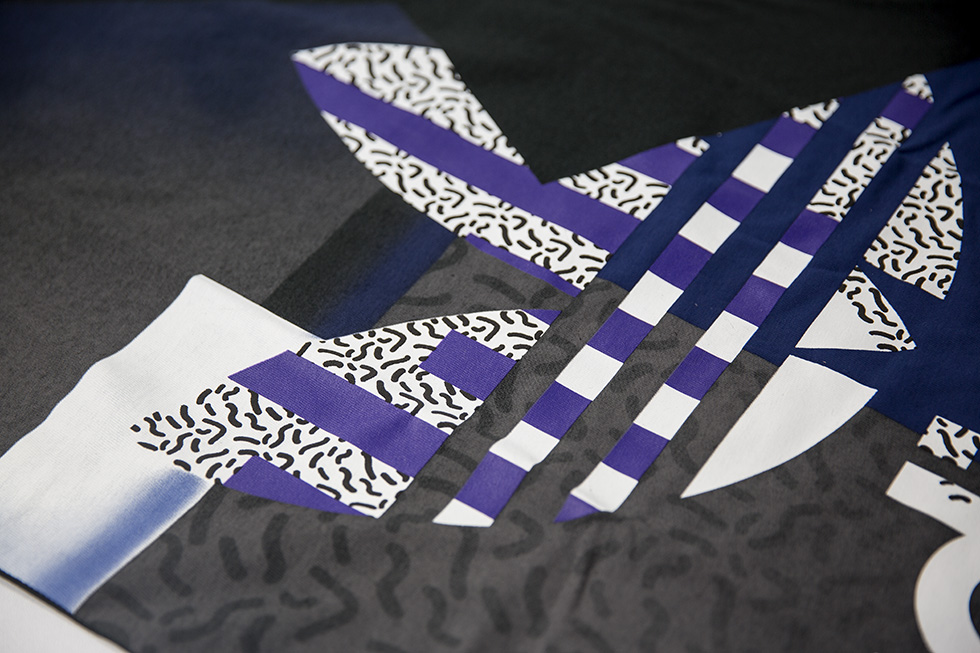 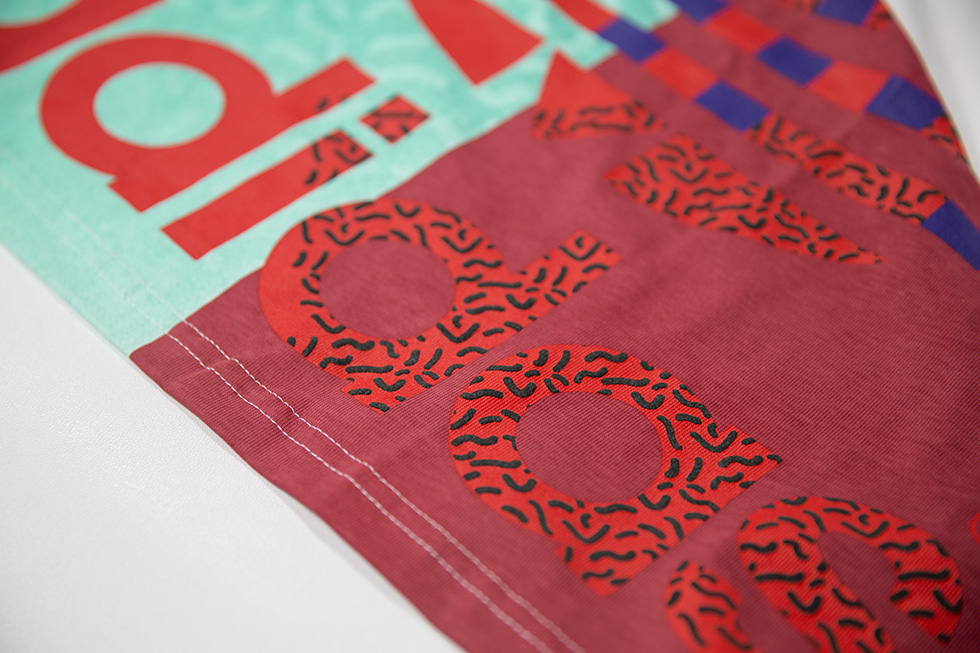