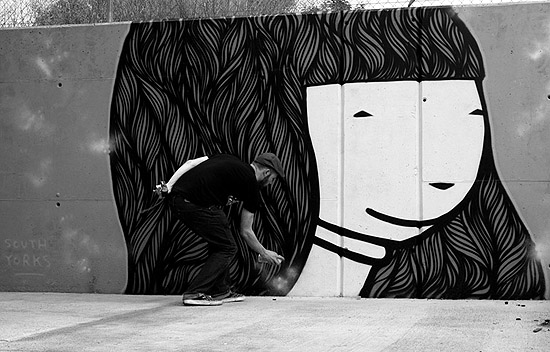 Kid Acne aka Edna aka Zebra Face, is an artist, illustrator, print-maker and sometimes even an MC. His formative years were spent painting graffiti, making fanzines and releasing DIY punk/hip-hop records, a period during which he began to developed his own inimitable and deceptively simple style, both musically and artistically. In the late 90’s his work was first published in the now seminal Scrawl tome, which documented the conversion of counter culture illustration, skateboard graphics and left-field graffiti, pre-empting what are now widely recognised as ‘Street Art’ aesthetics. While studying Fine Art in Sheffield, his work gained the attention of Warp Records executives who commissioned him to illustrate the LP sleeve for Plaid’s Rest Proof Clockwork in 1999. At the turn of the millennium, his work began to appear as the backdrop for major UK club nights and in style magazines throughout Europe, as well as customising everything from knitwear in Yorkshire to pizza boxes in Paris. In recent years his illustrations have adorned products for leading brands such as Kenzo, Prada and Elle, whilst his art can be seen throughout the globe, in wheat-pastes, murals and gallery shows from Beijing to Azerbaijan – most notably his first comprehensive retrospective held at Museums Sheffield in 2011, which attracted over 50,000 people For the opening of our latest size? store, in Sheffield’s Meadowhall, Kid Acne has been commissioned to create a piece of art work, which you will be able to view from Saturday 12th April. 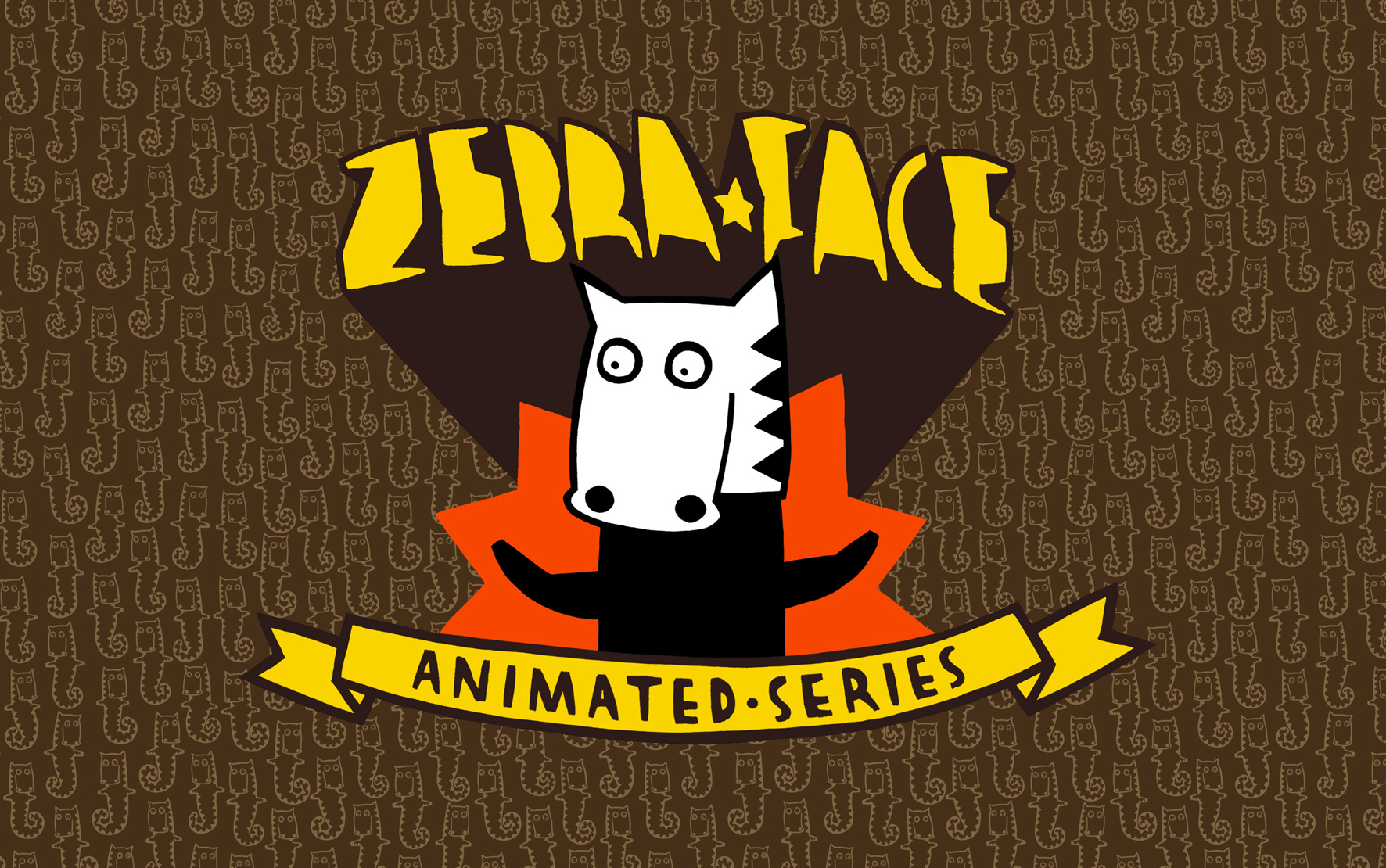 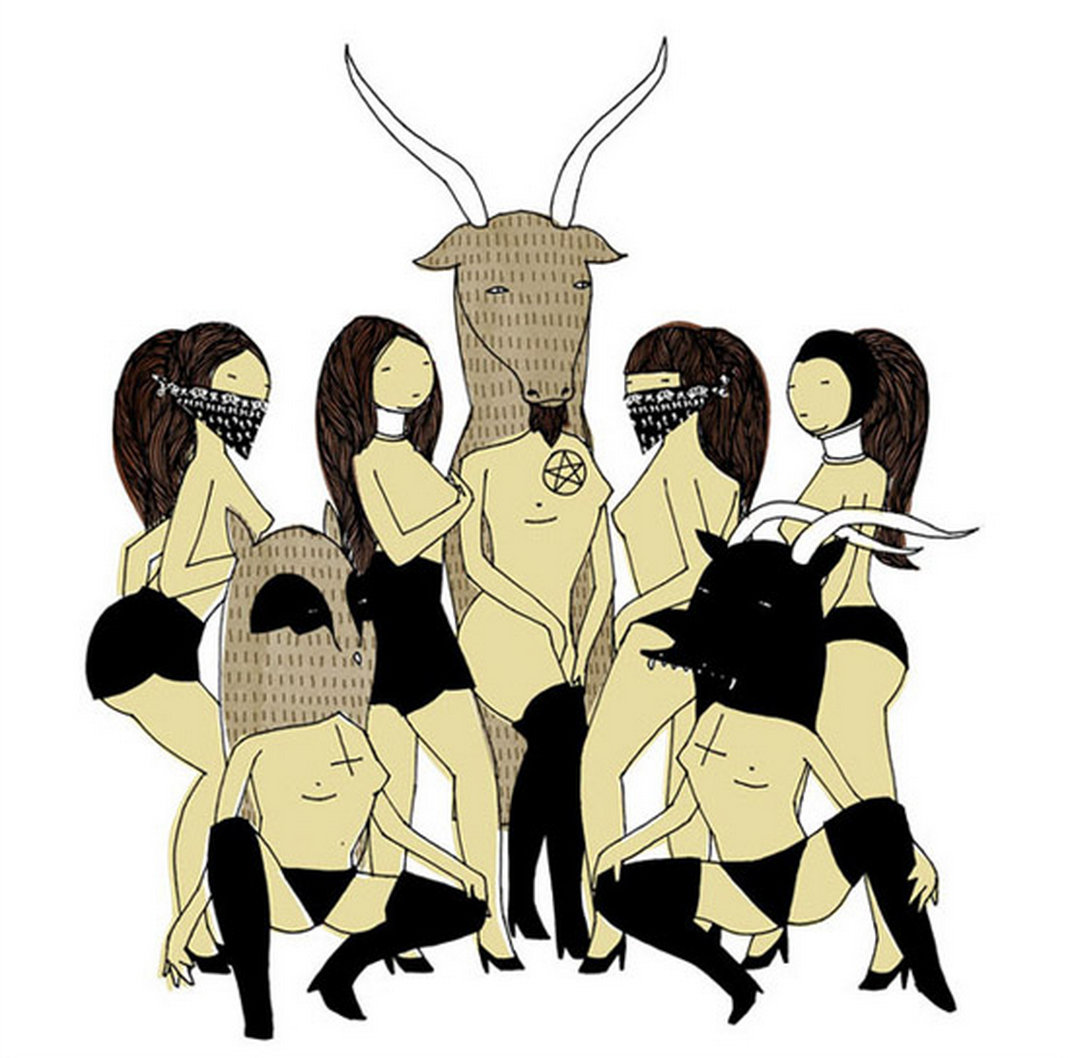 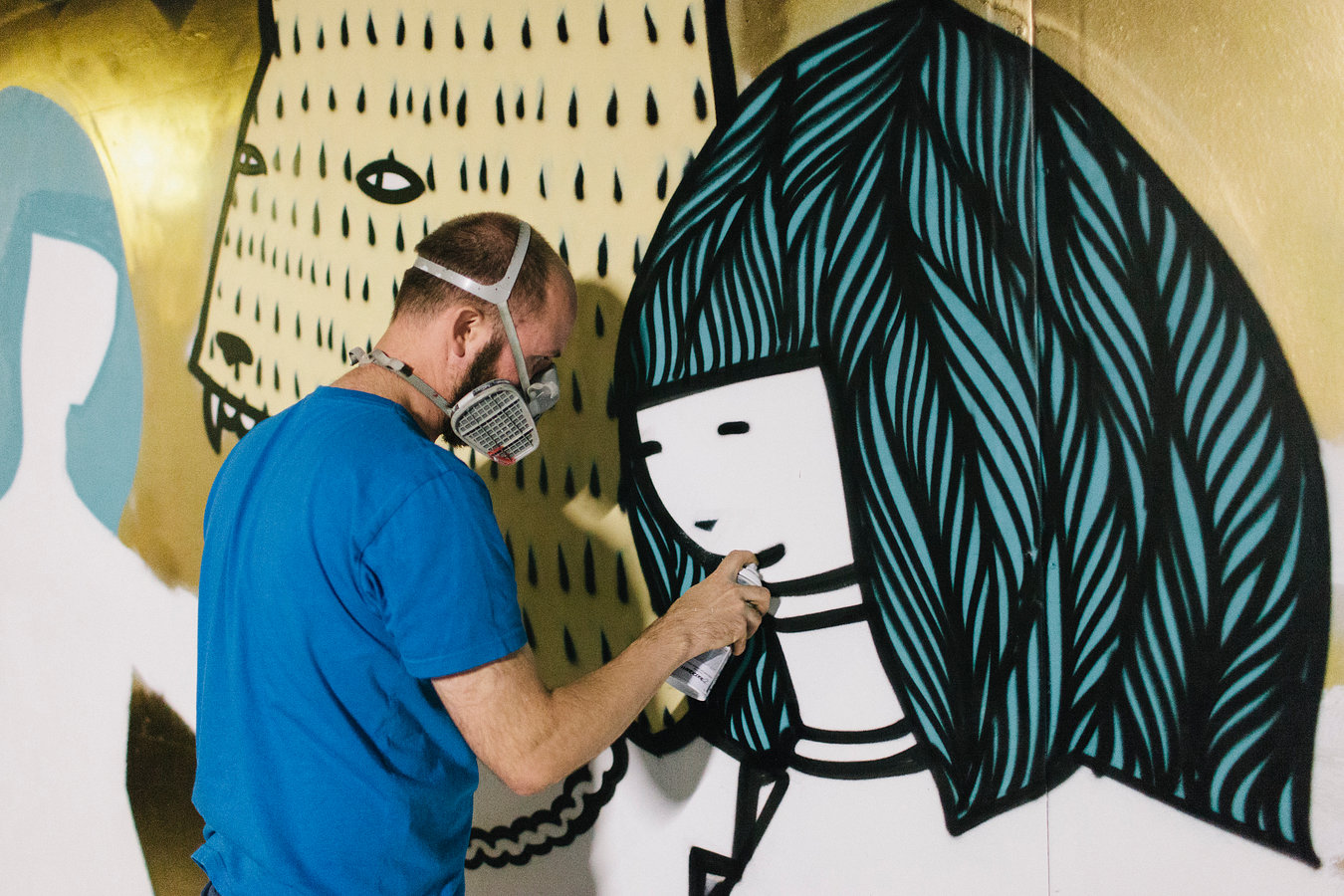 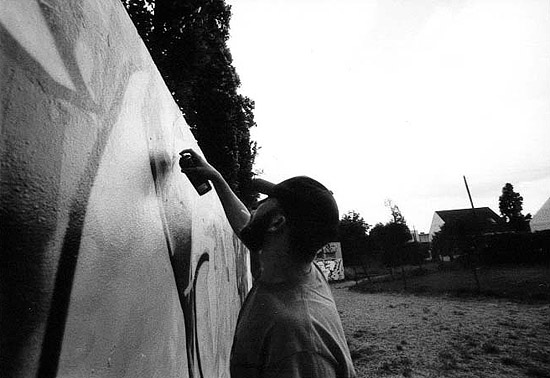