http://youtu.be/rwZVV_77MhM ‘Our Vinyl Weighs A Ton’ is a new documentary created by and focusing on legendary Los Angeles record label Stones Throw. After a lot of anticipation surrounding the creation of such a momentous feature film, it received its world premiere last week at the highly popular SXSW (South by South West) Film Festival. Whilst some of you might not have heard about Stones Throw, you can be sure than the majority of Hip-Hop would never have been created if it wasn’t for them. Not just a label, but a crate-digging community, the film showcases the bold transformation from leftfield hip hop label, with debut artists such as Madlib, MF Doom and the mighty J Dilla on its books, to a home for some of the world’s most esoteric and downright weird new music and artists. Whilst the documentary takes into account the exciting and note-worthy story of label boss Peanut Butter Wolf, culture magazine Dazed Digital have focused on ten interesting details that feature the likes of Snoop Dogg, Common, Talib Kweli, Kanye West, Tyler, The Creator, Ariel Pink, Earl Sweatshirt, Anika, Geoff Barrow and more. ‘Our Vinyl Weighs A Ton’ will be touring the UK over the next few weeks, with appearances in cities such as Liverpool, Leeds, Edinburgh, London and Glasgow. 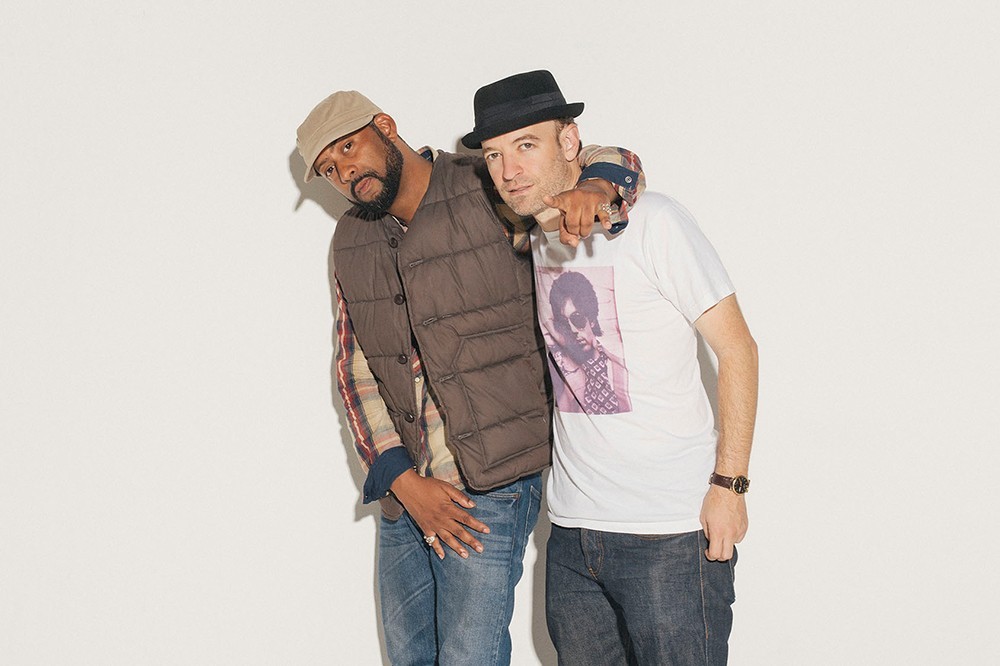 Peanut Butter Wolf was in a hip hop duo before he started Stones Throw in 1996 However, just after Wolf and his best friend, rapper Charizma had signed their record deal – and the day before Charizma’s girlfriend’s senior prom – the rapper was the victim of an attempted car jacking, and was shot and killed.
Stones Throw is the kind of record label that makes even Tyler, The Creator prick up his ears and listen Once, when the Odd Future man was in McDonalds he heard a song playing. Noting down a few lyrics, he then spent hours online tracking it down. “It was some random Japanese kids, and it was on Stones Throw” he says.
Stones Throw’s first LA base was in a house high up in the hills of LA Its in-house recording studio was called the Bomb Shelter because it was in the property’s old Cold War shelter. When MF Doom would come to visit, the label would book him into a hotel every time, but he always preferred to crash at the house. 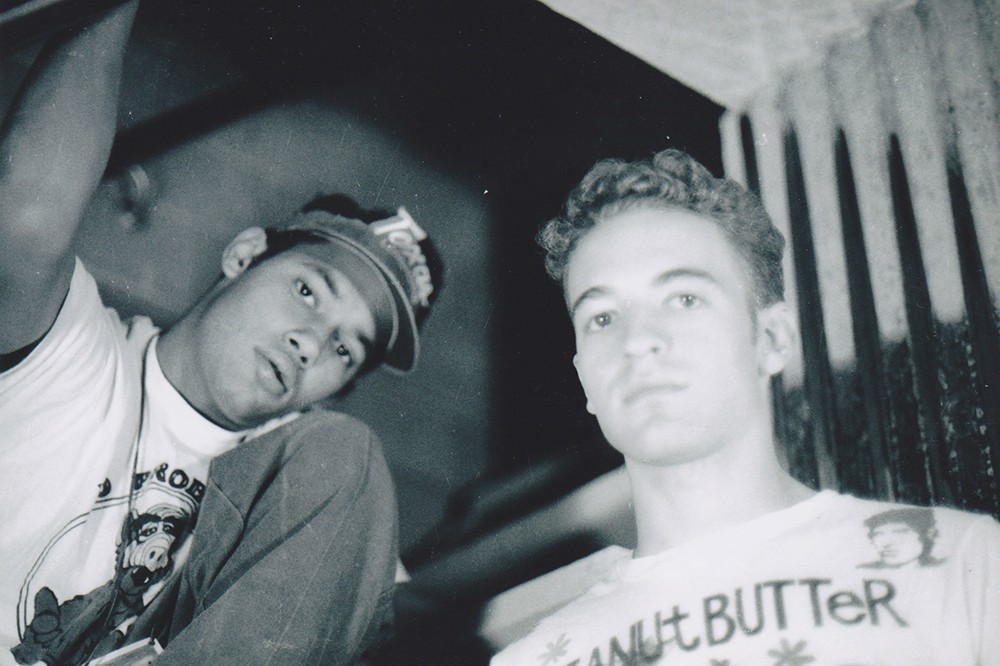 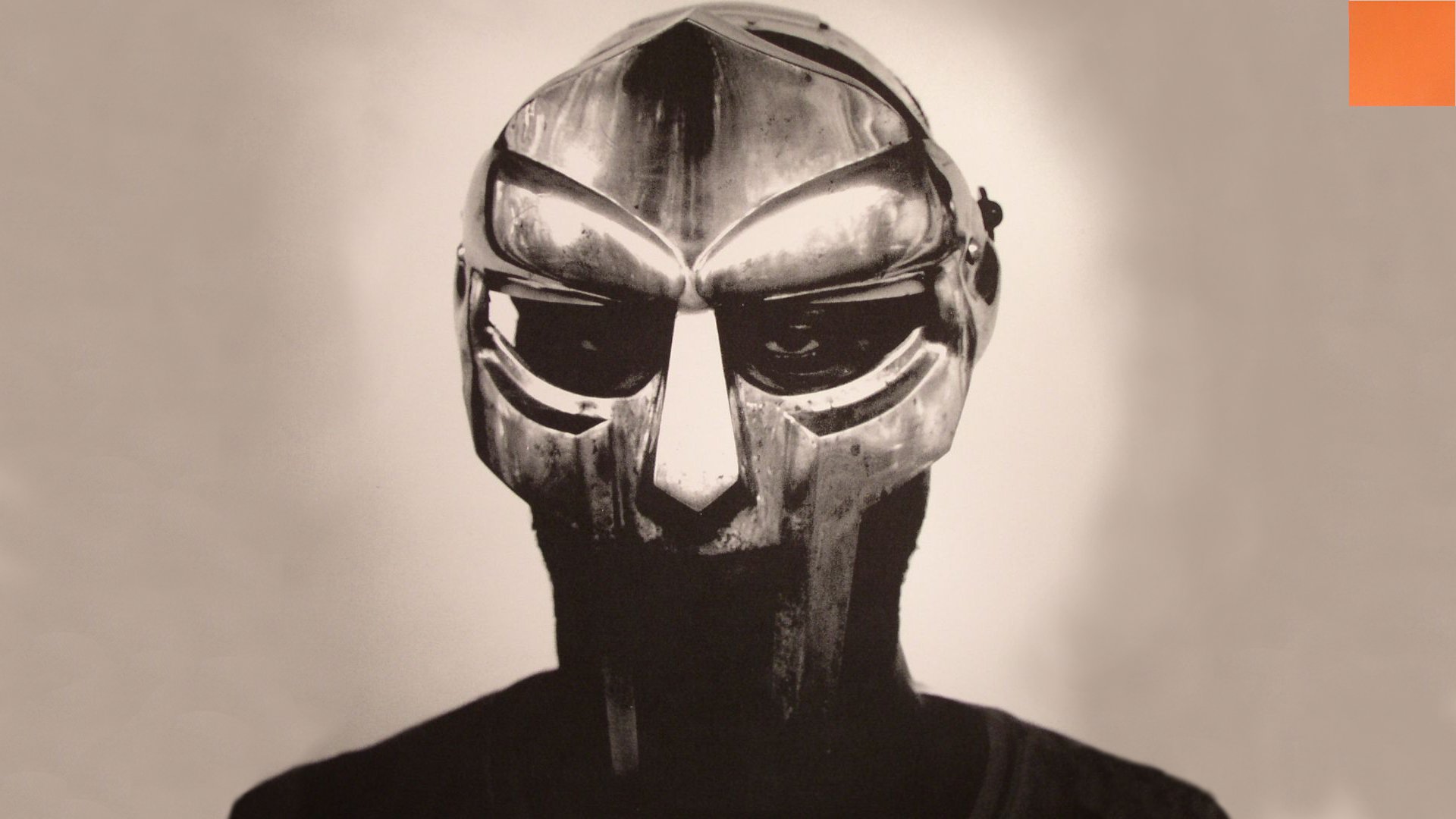 Madlib came up with his Quasimoto side project after taking mushrooms for a month or two “I wouldn’t advise it,” he says with a somewhat haunted look in his eyes. Portishead’s Geoff Barrow later goes on to compare Madlib to Frank Zappa.
One of Stones Throw’s most prestigious and talented artists J Dilla died of a blood disease three days after the release of his seminal Donuts album In the film we find out that Dilla was so obsessed with music that as a kid he used to wear 45’ records around his wrist as bangles.
Kanye West first met J Dilla when Dilla was living with Common in LA To say 'Ye was – and still is – a massive fan is an understatement. “His swings, his shuffles, the way he sampled his beats felt like drugs,” says Kanye.
Following the death of Dilla in 2006, the label stopped just releasing hip hop records “We had to start over, because the people that we relied on were no longer with us, or not recording,” explains Peanut Butter Wolf. Hence the signing of experimental and ever so slightly scary freak-funker Gary Wilson. This also explains releases by international man of mystery, Folerio: otherwise known as Peanut Butter Wolf in a dodgy wig. 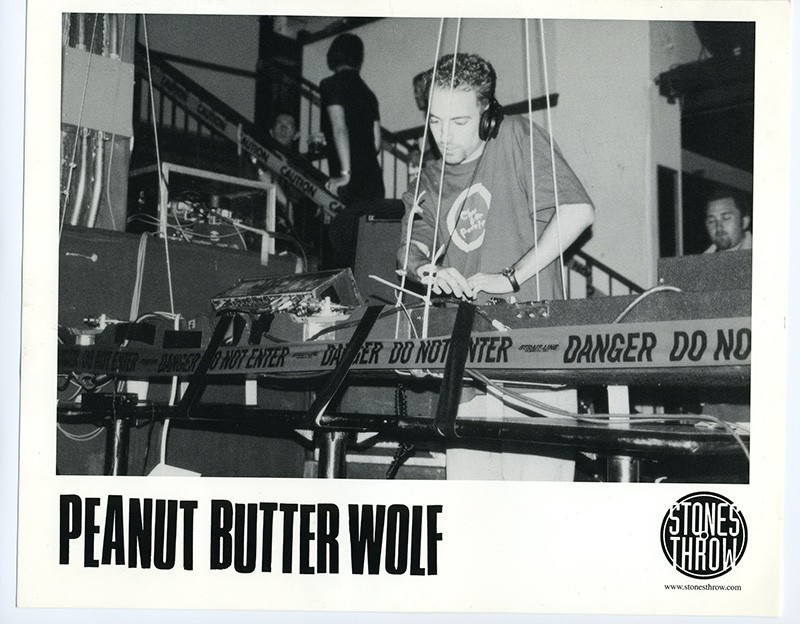 Flying Lotus was an intern at Stones Throw, as was current signing James Pants At one point in the movie, current Stones Throw signings Royal Kush call the label a “home for lost boys”. It certainly has that feel and is heavily weighted in the favour of blokes, with only two female artists making an appearance in the movie – Anika and Diva.
Aloe Blaac and Mayer Hawthorne both left Stones Throw for major labels Though there’s evidently no hard feelings between Mayer and the label, with Mayer happily speaking about how great it is in the film, it seems like the same can’t be said for "I Need A Dollar"artist Aloe, when a pointed subtitle comes across the screen stating "Aloe declined to be interviewed for this film". 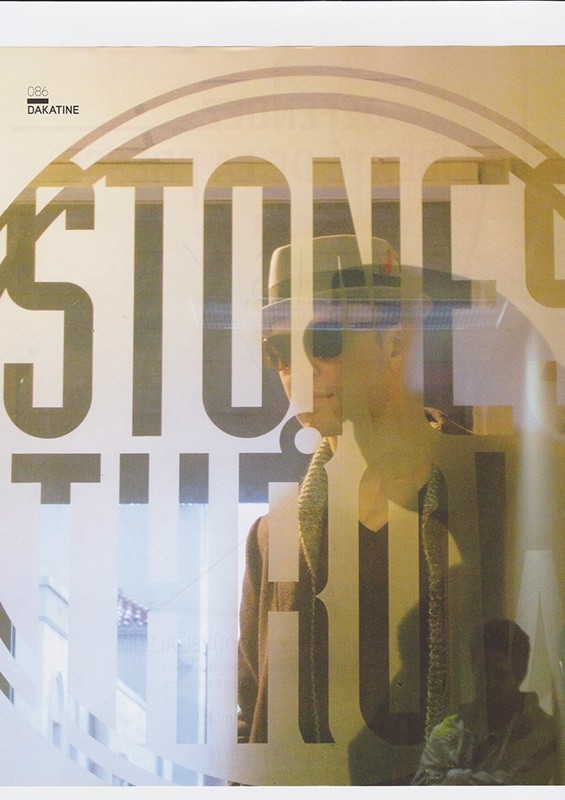 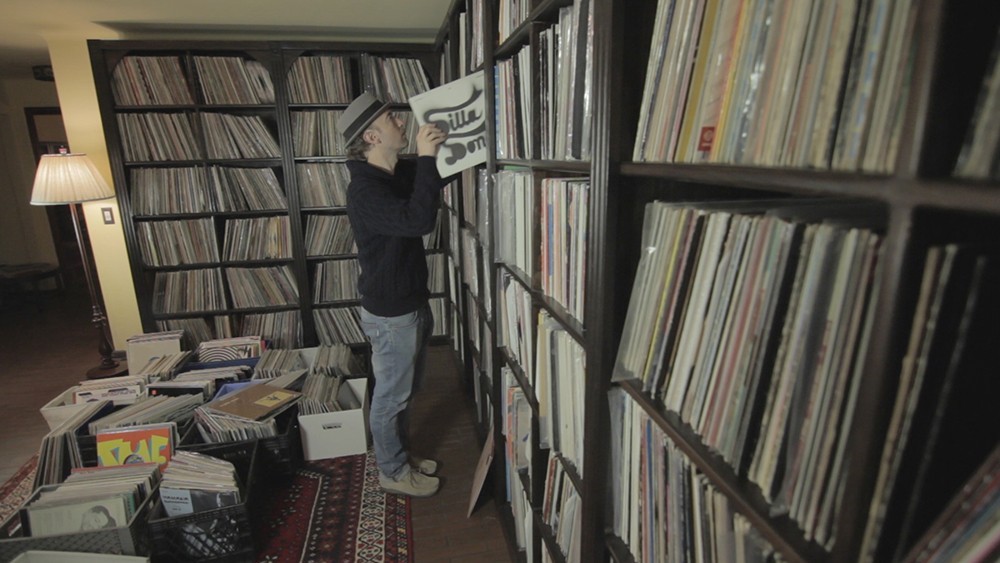