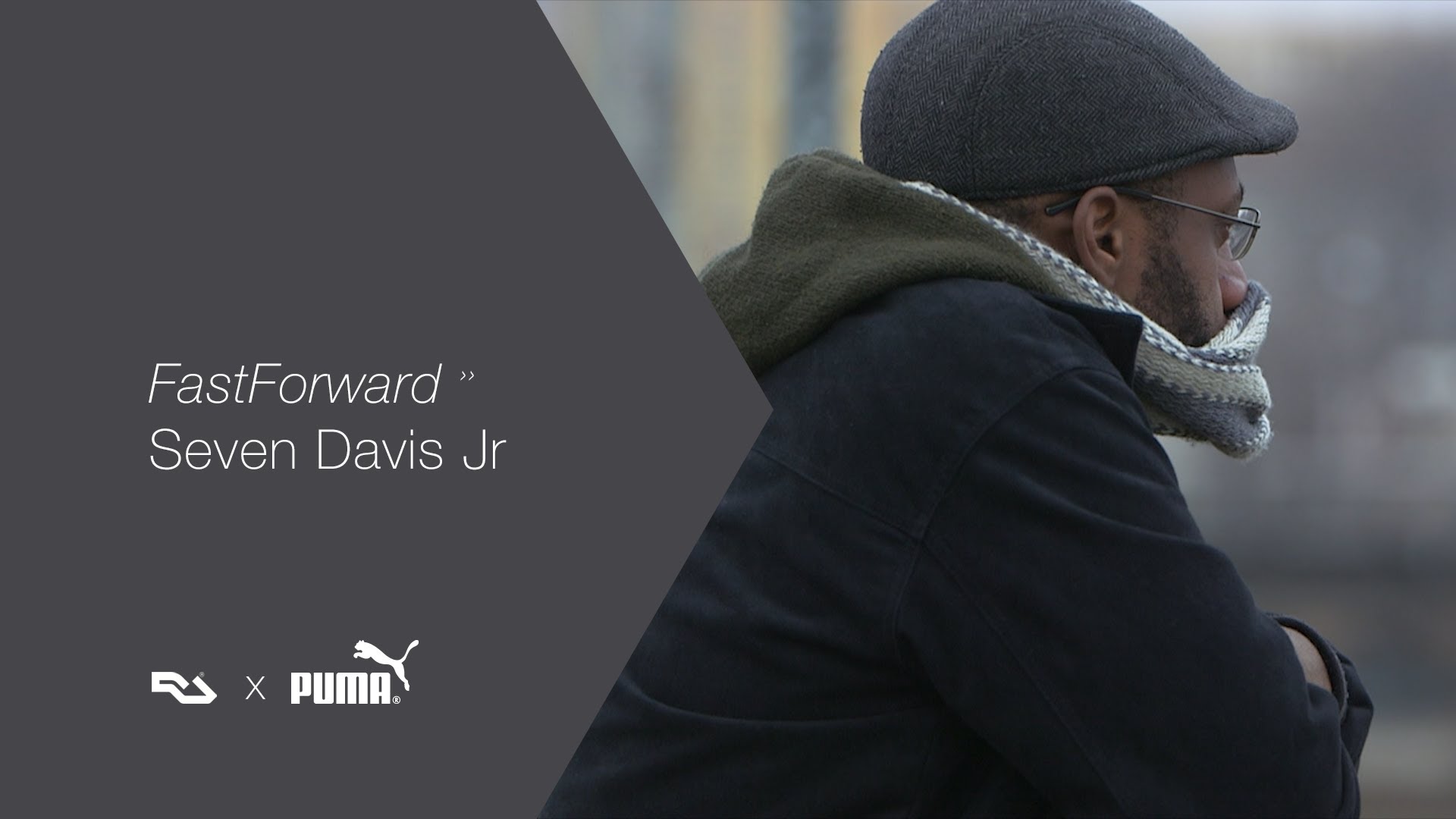 For many artists, the breakthrough stage of their career is among the most fast-paced, exciting and challenging moments of their lives. In this new film series, PUMA have partnered with leading global online electronic music platform Resident Advisor (RA) to bring you a series of short films that look at the real stories behind some of dance music’s most disruptive emerging talents. Focusing on the rising stars that are on the cusp of international acclaim, the series documents the journey from the very beginning to capture the reactions of the audience, their team, their family and friends, and of course, the raw emotions of the artists themselves as they find their feet in the scene. http://youtu.be/prGpGseiWiM Established in 2001, Resident Advisor (RA) is an online music magazine and community platform that’s dedicated to showcasing electronic music, artists and events across the globe. RA combines high-quality writing and film features with listings, directories and industry tools, creating an ecosystem of content and services for over two million readers a month. With an audience spanning music fans, club goers, DJs, producers, venue owners, promoters and record labels, RA plays an indispensable role in supporting the electronic music industry worldwide. https://soundcloud.com/seven-davis-jr/sorry-izwid-002-release Born in Texas and raised in California, most of Davis Jr.’s output to date has been material ghostwritten for other artists - until now. In the last few months, with the release of his first records under his own name, Davis Jr. finally unveils the bold and individual sound he’s been honing for years. In the first edition of FastForward, RA and PUMA join Seven Davis Jr. on the journey of his first European tour. Through London, Berlin and Bristol, we catch him at some of his most important gigs to date. After years of waiting and working in the shadows, learning from everything life has thrown at him, he is ready at last to share his stunning music with the world. Viewed through the lens of the rapidly shifting electronic music scene the short films will bring to life PUMA’s key seasonal pieces, similar to the recently re-issued PUMA Trinomic XS850 OG in this first film. “It’s refreshing when a brand approaches us with a genuine interest in supporting emerging talent. Much of what we do editorially at RA is about shining the spotlight on the next generation of artists. This long-term creative partnership allows us to extend this support and positively impact the global profile of artists that excite both RA and PUMA”. http://youtu.be/uLgB3LtdRkQ This raw and soulful house artist is one of the scene's most exciting new names, but as we learn in the first episode of our new film series FastForward, it's been a long and difficult journey for Seven Davis Jr.