A brief history of K-Swiss… a definitive court classic 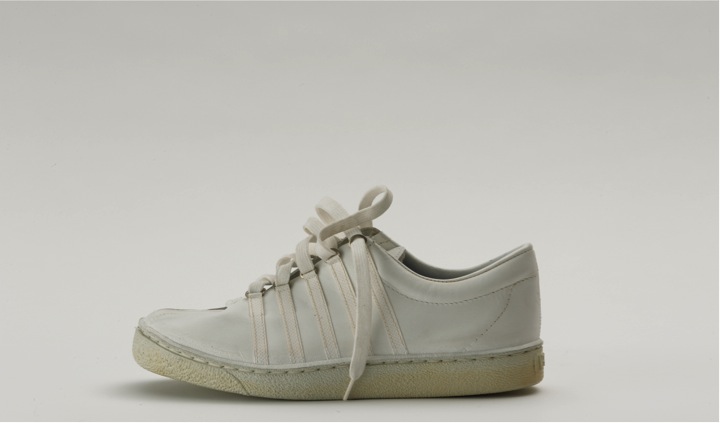 K-Swiss was formed in 1966 by two Swiss brothers called Ernest and Art Brunner who swapped their Alps home for the Southern shores of California. Bitten by the tennis bug they searched everywhere for a pair of stylish, durable and comfortable shoes to play in. Unable to find what they were looking for they soon realised there was an opportunity in the market and set out to create their own tennis specific footwear. The name K-Swiss was inspired by the local kids and their European homeland - The ‘K’ in their name came from the word Kalifornia which was used as a slang name for California in the 1960's. This was simply added to the brother’s nationality.

The Brunner’s managed to merge Swiss heritage with American lifestyle when in 1966 they created an American first: an all-leather tennis shoe based on a ski-boot binding, calling it the Classic. There design inspiration came from the three-piece upper of a 1960’s ski boot, five side bindings and a five D-ring shoelace system. These three features made a boot perform better for the crucial lateral movement of skiing. With tennis players needing exactly the same support from their footwear, K-Swiss quickly became a staple on tennis courts across the US and beyond. 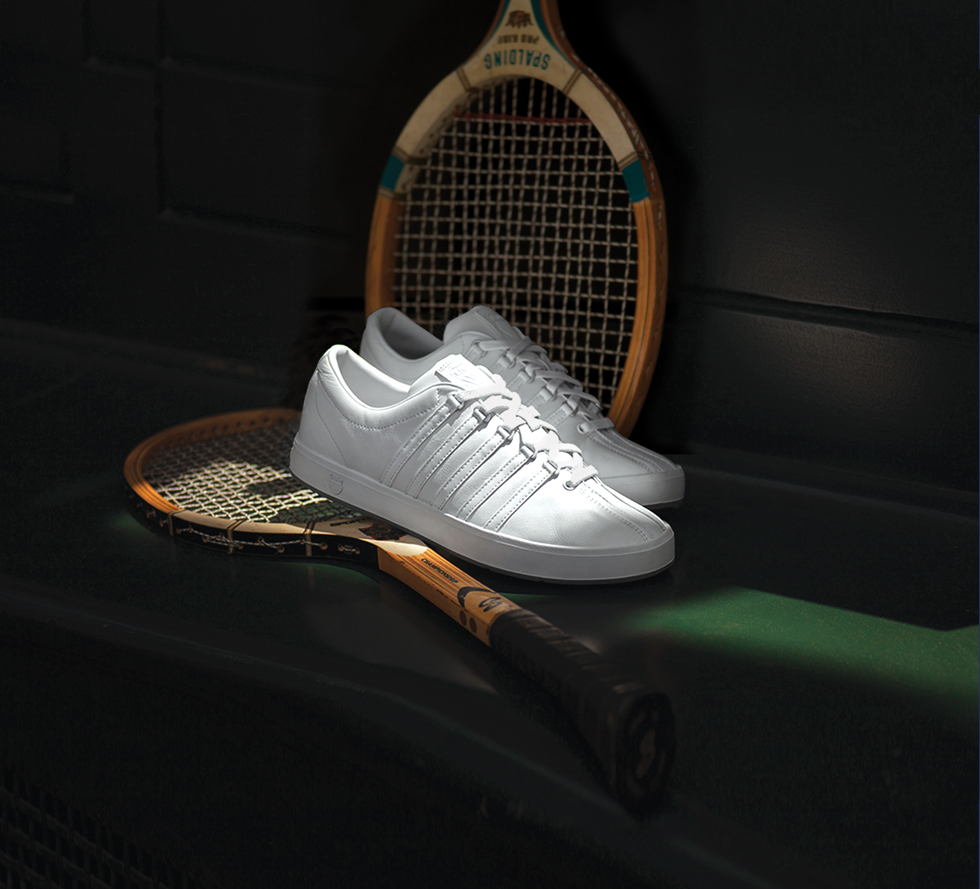 As K-Swiss heads towards it’s 50th anniversary their footwear design principals have always remained true to their heritage - making premium tennis shoes for on-court performance and off-court style. K-Swiss have currently re-interpreted their timeless and clean design through their Classic LX model. It keeps its essence in look and feel to the original designs but has a thicker sole and a redefined silhouette that make the LX a modern updated version with true authentic style. The K-Swiss Classic LX is now online here and in selected stores priced at £60 available in white or black. 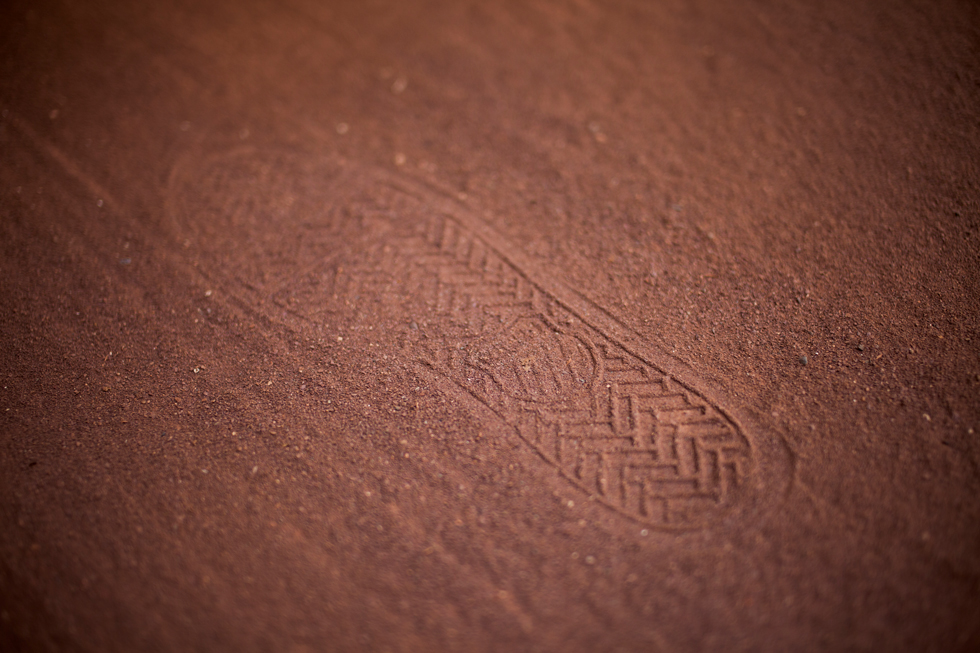