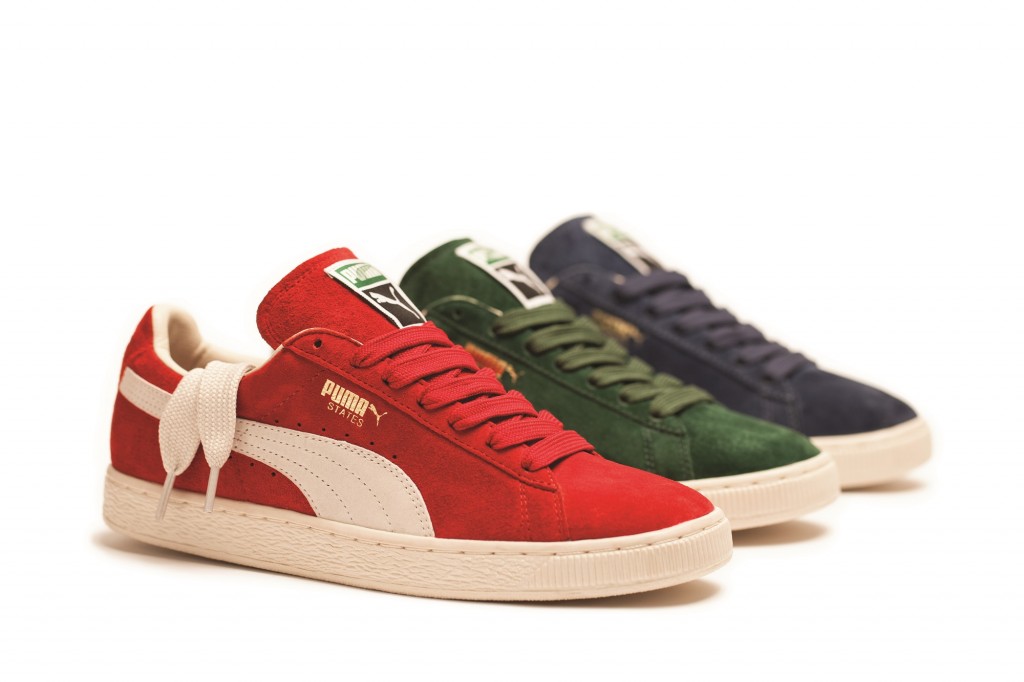 Back in the 80’s, the PUMA Suede became the ‘it’ shoe in the hip-hop scene on the streets of New York City. A timeless classic and an integral part of sneaker history, the style was embraced by many sub-cultures and called by many names: the ‘Suede’, the ‘Clyde’, and PUMA ‘Joints’ to name a few - but it was the UK scene that adopted this style and made it their own, aptly re-naming it the PUMA ‘States’, after its birthplace. Initially, the shoe was not sold in Britain and was hard to find: but the legendary status amongst the NYC Hip-Hop community meant that people were shipping them over to feed a burgeoning underground casuals scene across the pond, where it became known as the ‘States’. Spring/Summer ’14 sees PUMA re-issue the States. To celebrate the re-issue of the ‘States’ back into the UK market, PUMA have commissioned renowned British photographer and street culture connoisseur Normski to capture and interview some of the brands key players, friends, and biggest fans to reminisce and help explain how such a simple Suede sneaker made its way onto the streets and ended up as a fashion and cult icon in the UK. 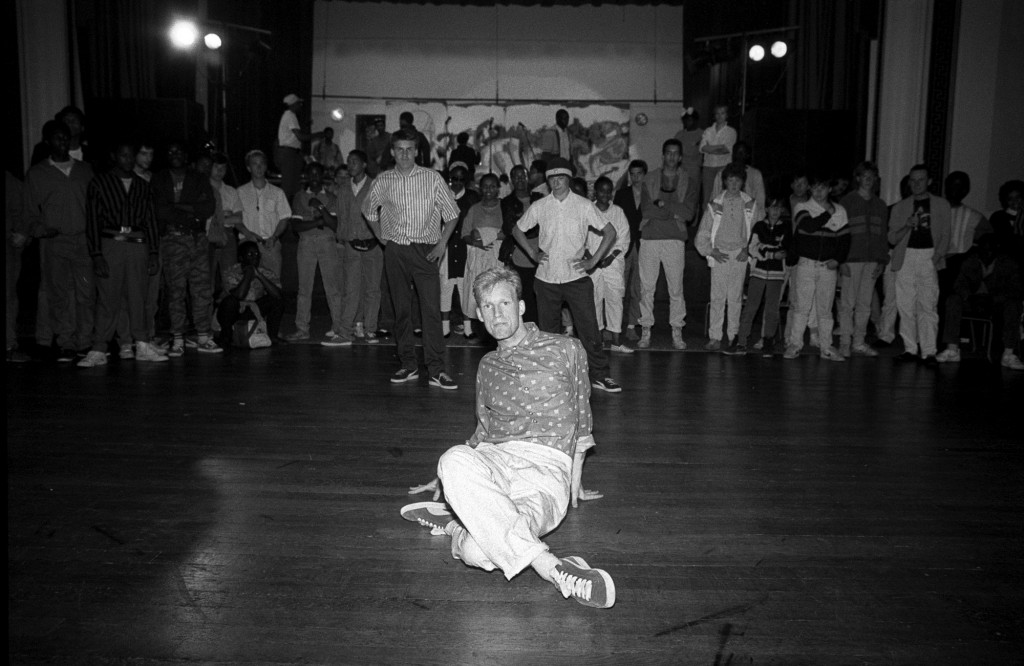 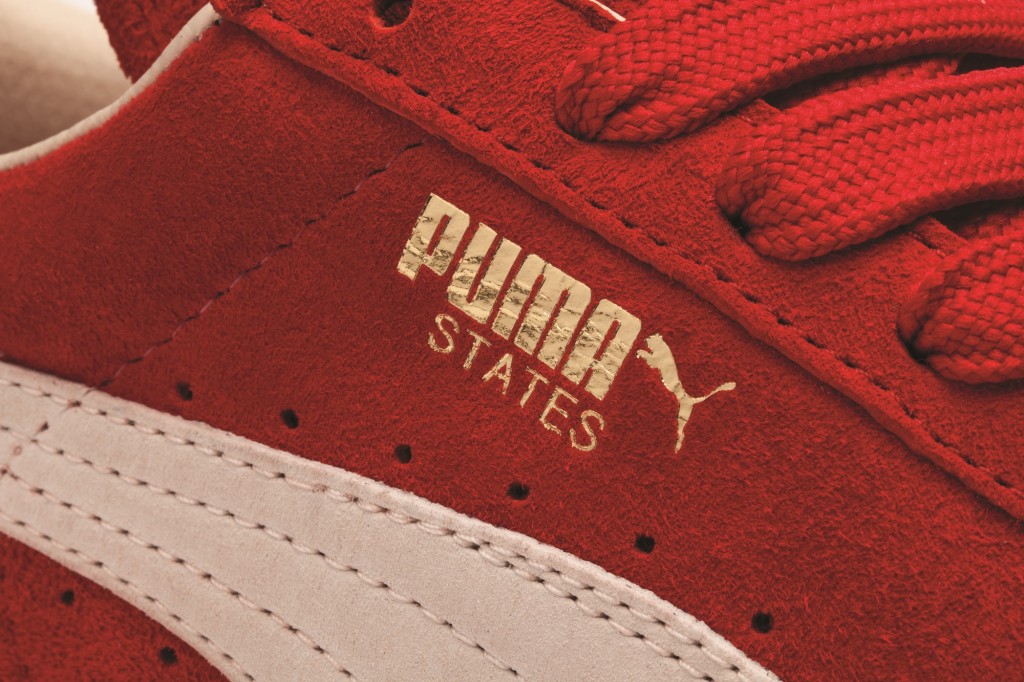 “Every time I put my foot in them, I’m like ‘ohhh these are like my big boy slippers!” – Normski “There used to be nothing on them except PUMA. So they were called ‘States’ because that’s where they came from.” – Errol Lorre (Eat More Shoes) “They are really simple changes but I think whenever a brand does a re-launch of an iconic shoe, you have to do it from almost an original and not cloud it with any other kind of interpretations.” – Paul Ruffles (Size?) These interviews will seek to capture the prevailing cultural spirit and explore the significant role PUMA had in defining the image of a movement. Normski’s interviews will contribute to an exclusive book PUMA have commissioned to explore the history of the States and celebrate their re-launch. There will only be 150 copies of the book to be produced and distributed worldwide. The reissue pays careful attention to detail. Subtle differences such as an off white sole unit, perforated leather collar, foam backed tongue and softer luxurious suede on the upper offer a more premium execution to this iconic silhouette. For purposes of personality and customization, multiple lace widths are included for lace flipping aplenty. The colour-ways are sublime and recall the past in their striking simplicity. The uncanny accuracy feels appropriate taking into account the 40 plus years of international sneaker heritage. However this re-issue, which remains sweetly UK specific, is sure to be met with nostalgia from those that were there at the time and intrigue from a whole new audience. The PUMA States in red/white, forrest/white and navy/white will be launching on Friday 14th March online at 8.00am GMT via direct links on our Facebook, Twitter and a dedicated e-mail newsletter. It will also be available in all size? stores on the day (from their respective opening hours) priced at £60. 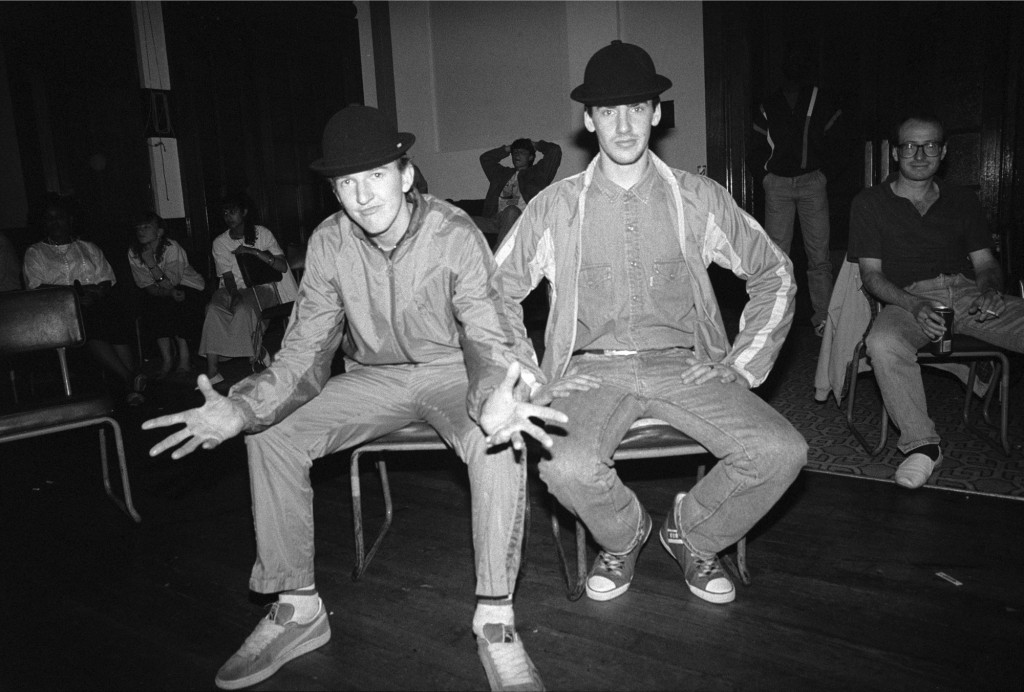 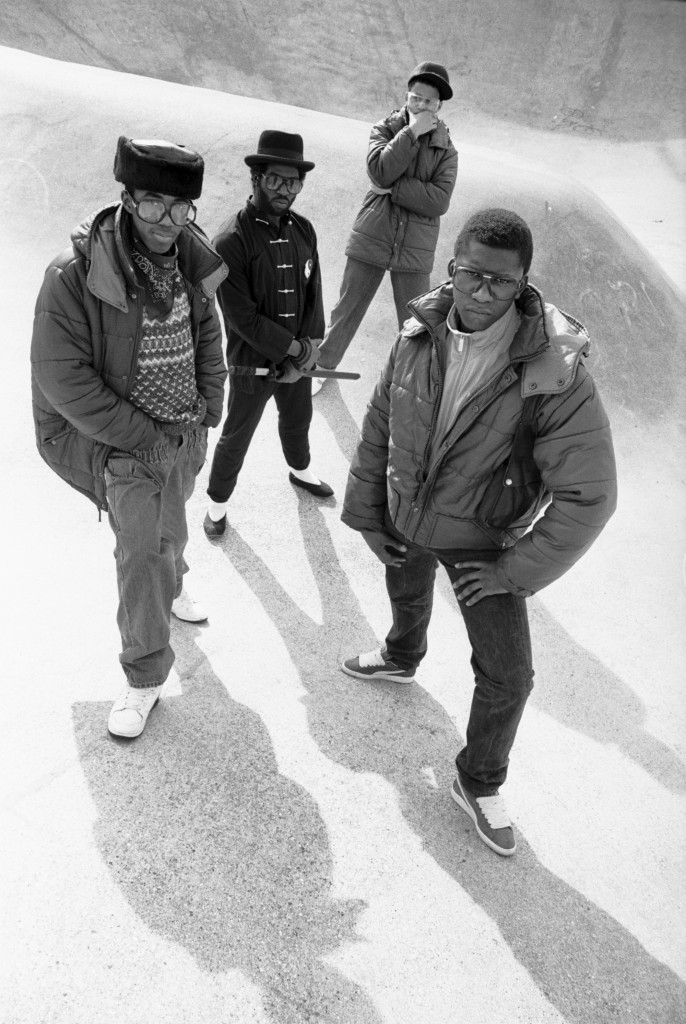