Over 40 years ago an experienced climber by the name of Yvon Chouinard founded Patagonia. Evolving his love of the outdoors he introduced his fellow climbers with a new functional form of clothing started from his small blacksmith shop in California. Originally producing environmentally-friendly hardware with fellow climber and aeronautical engineer Tom Frost, together they formed a company called Chouinard Equipment. They travelled all over the US forging pitons during the winter months, spending April to July on the walls of Yosemite, then heading out of the heat of summer to the high mountains of Canada or the Alps. On their travels, selling climbing gear from the back of Yvons car, the team visited Scotland during the winter of 1970 and stumbled upon a rugby team shirt they thought would be perfect for rock climbing. Made to withstand the rigors of rugby, it had a collar that would keep the hardware slings from cutting into the neck and featuring colourful red and yellow panels. The shirts were an instant success within their climbing community back in the States. http://youtu.be/z20CjCim8DM 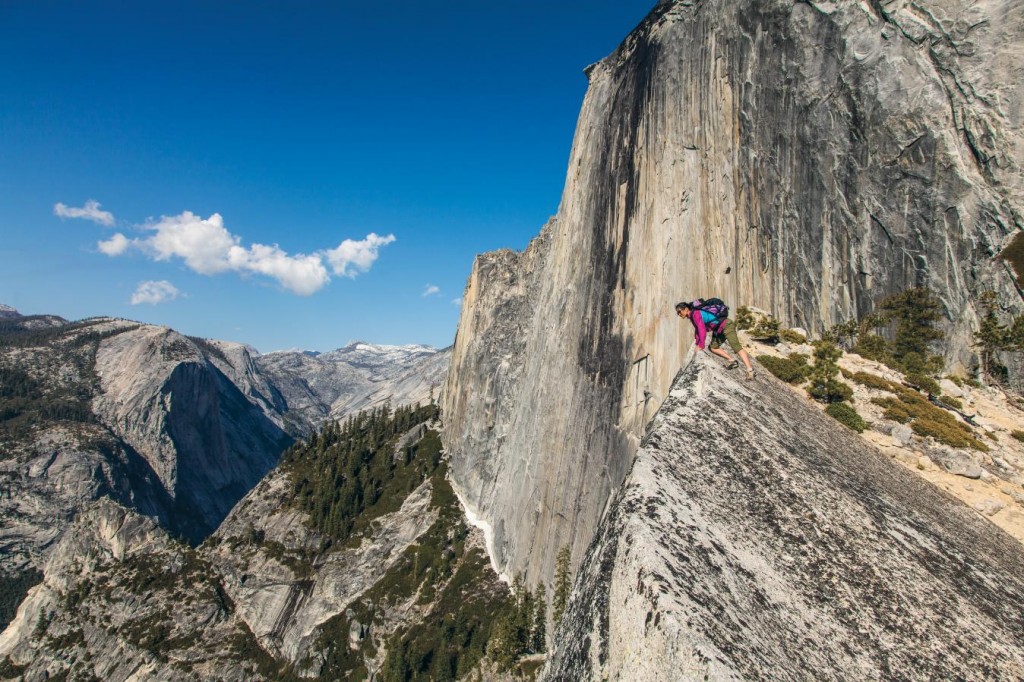 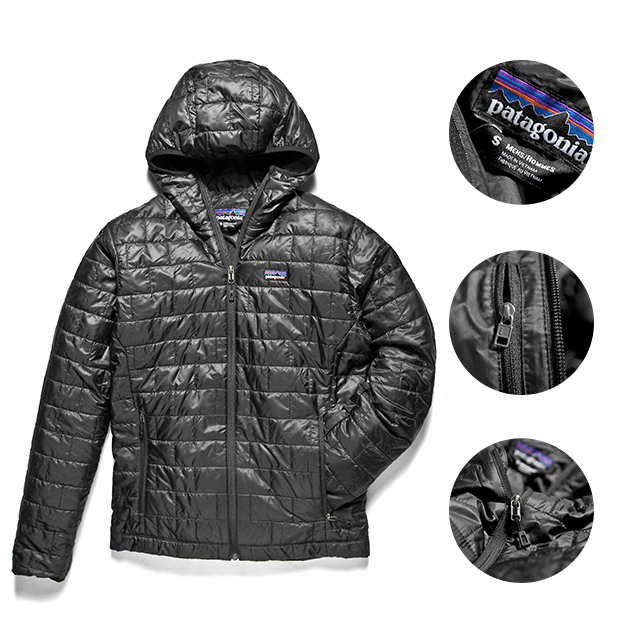 After ordering shirts from Umbro in England and other retailers in New Zealand and Argentina, similar outdoor clothing companies caught on and a minor fashion craze started in the United States. As the interest in the clothing they both felt a name was needed for their brand. It would have seemed obvious to call 'Chouinard' as they already had a good reputation but the duo decided to start from scratch. This was due to two reasons: both Yvon and Tom didn't want to dilute the image of Chouinard as a tool company and they didn't want to only appeal to the mountain climbing community. They chose 'Patagonia' a mysterious and far off land of intrigue . Patagonia brought to mind, as once written in their catalogue introduction, "romantic visions of glaciers tumbling into fjords, jagged windswept peaks, gauchos and condors.” 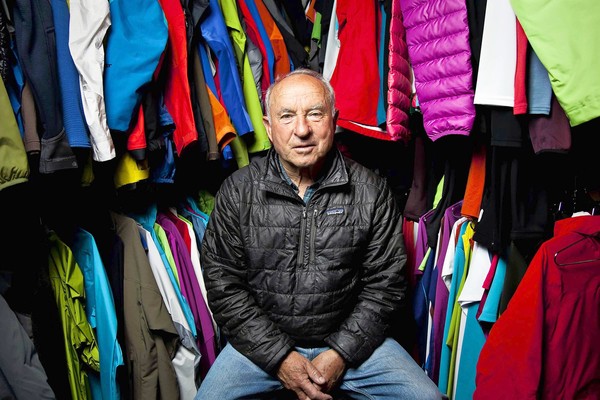 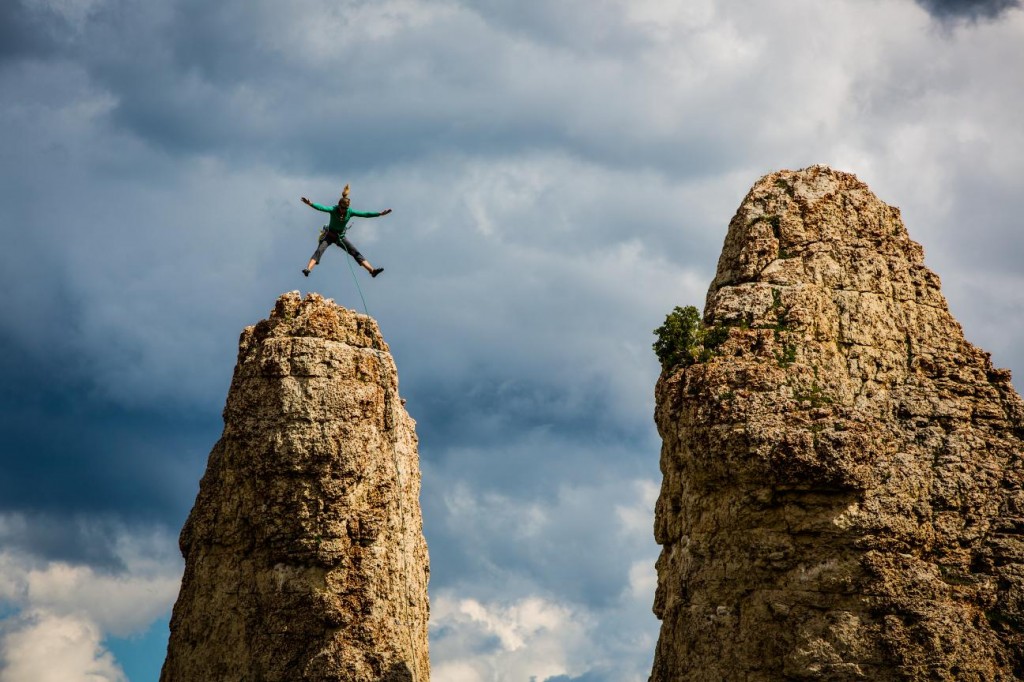 Over the following decades, Patagonia continued to grow, yet still remained focused upon their alpine roots creating garments for climbing. They branched out into clothing for skiing, snowboarding, surfing, fly fishing, paddling and trail running. These ‘silent sports’ were at the core of Patagonia, none requires a motor; none delivered cheers of a crowd. In each sport, reward came in the form of hard-won grace and moments of connection between their consumer and nature. With an incredible amount of heritage and technical clothing experience, we are proud to welcome Patagonia into our large selection of brands. Their latest collection of premium outdoor garments are available online and in selected size? stores now. http://youtu.be/ZP9FtDFfYZY 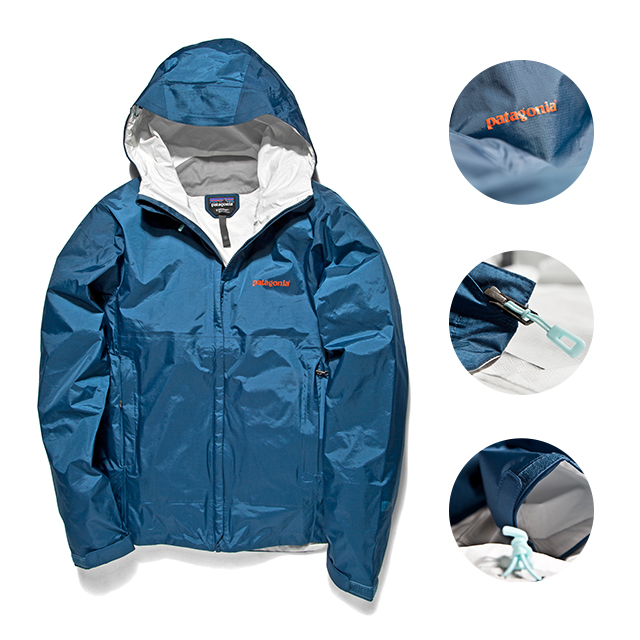