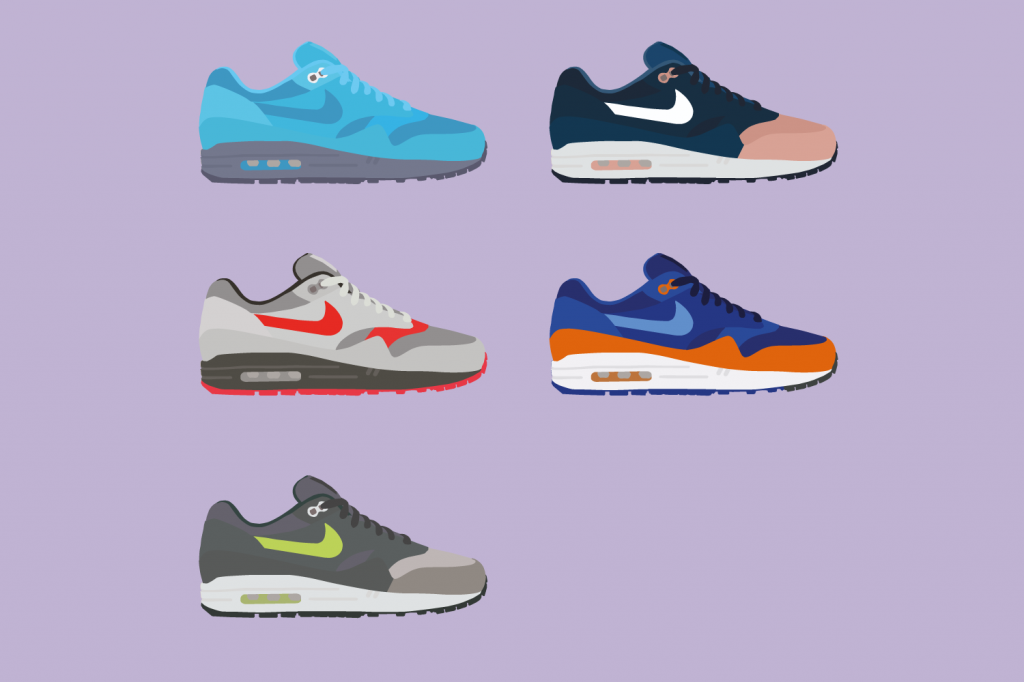 New York based footwear designer and frontman for the apparel and footwear store KITH NYC, Ronnie Fieg has created a reputation that has exploded over recent years. He's overseen a variety of different collaborations with the likes of Asics, Timberland, New Balance, Del Toro and Clarks Originals but as yet has never worked with the likes of adidas Originals or Nike. However, thanks to UK-based illustrator The Lime Bath, we can now get a glimpse of what could have been. If you are into your trainers, illustration and are on Instagram you should already be following The Lime Bath. His account is an emporium of clean, minimal illustrations of some of the hottest releases, presented on pastel backdrops. It’s a formula that is treating him well with a strong, growing following online. There are many people illustrating famous footwear designs in their own style at the moment and with good reason, it’s a great way to combine two passions. Only a few seem to grab out attention and warrant showcasing though – The Lime Bath's recent exploration of Ronnie Fieg designs reimagined as Nike Air Max 1′s are one of those. The Daily Street recently spoke to the man himself about the project and his view on footwear as a whole, which you check out below. 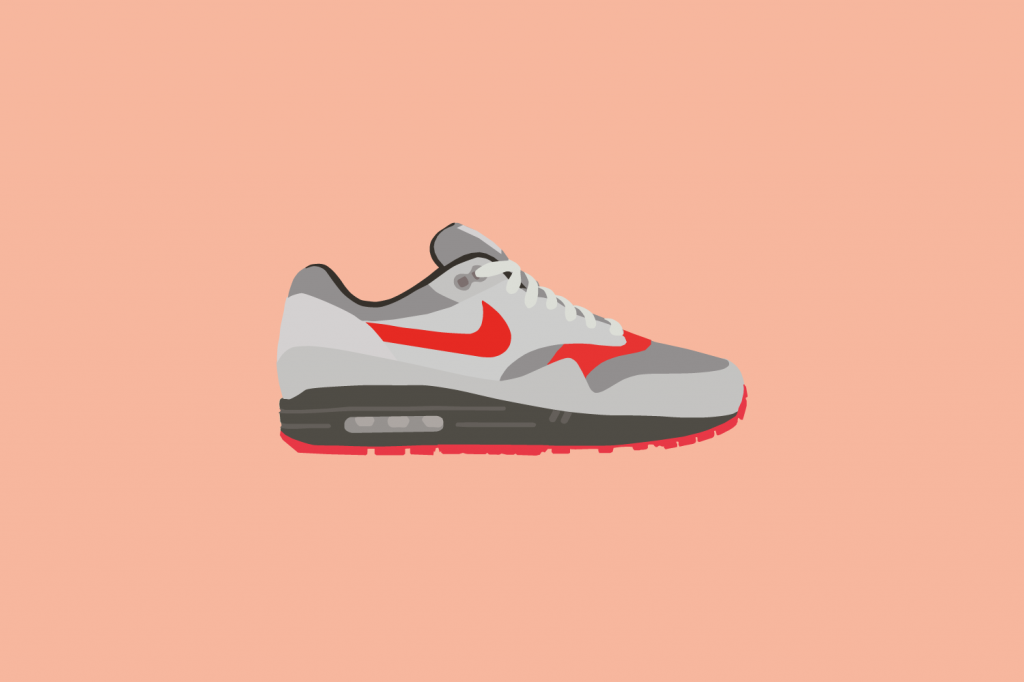 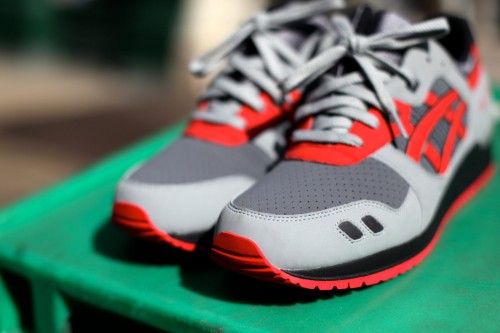 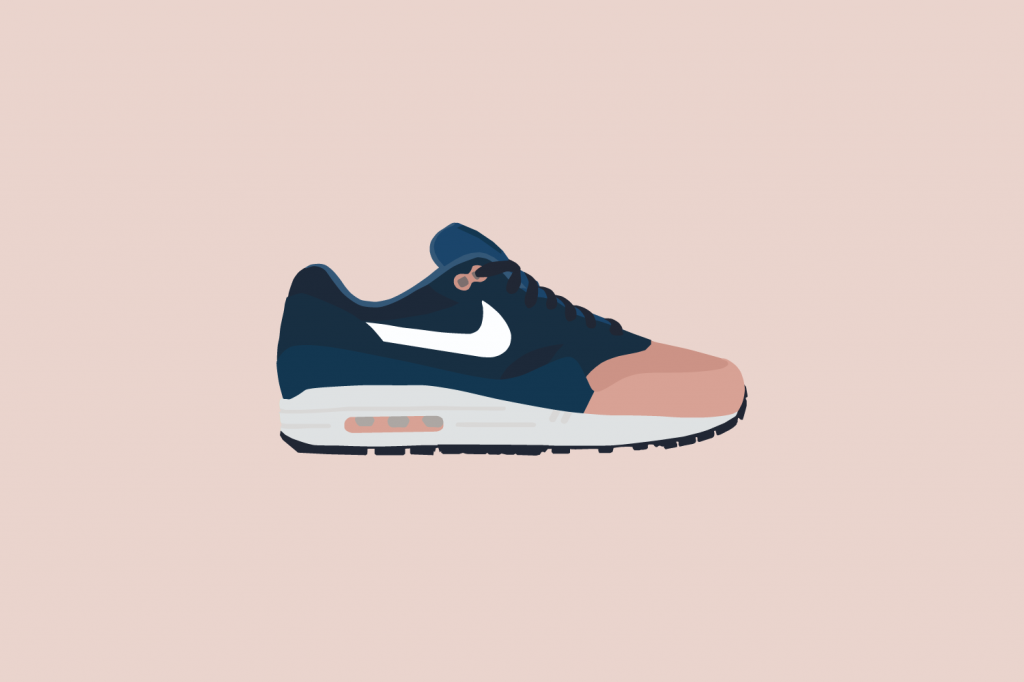 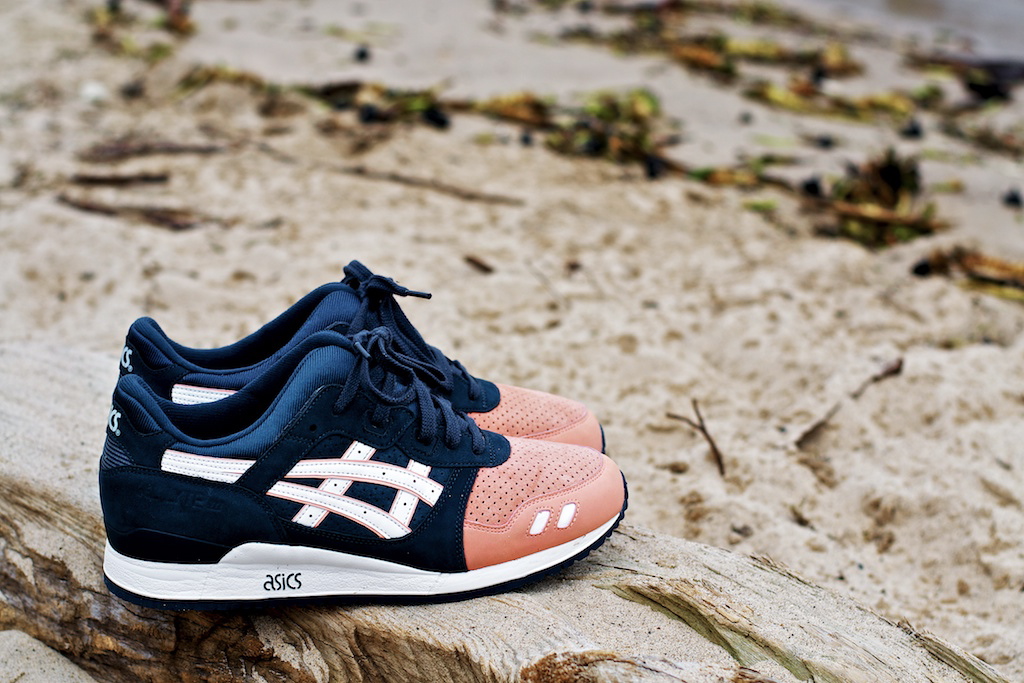 How long have you been doing illustration and has it always been in this style? Well since my early college days I would say. I studied graphic design for two years in college and I am now still studying University. I got introduced into the design softwares like Photoshop and Illustrator, but it was Illustrator that really got my attention and I was drawing all kinds of things from people to suits and cartoon animals. At the start my style was very different, I used to use variations of outlines but I felt my work just fell into the ‘cartoon’ category and that wasn’t the direction I wanted to head. I quickly changed and actually the three Gameboy illustrations at the very bottom of my Instagram was drawn around 3 years ago now. Do you think that Ronnie should have gone with Nike rather than Asics? What a question! I’m a fan of Nike as much as anyone but I don’t think he should have, I feel his work might of just been compared to the Patta Air Max 1 releases, which were released around that time. I don’t think that would of been fair for a new designer. Plus I think the Asics silhouette offered a lot more variety for colour blocking which he has mastered. I do think a Ronnie Fieg x Nike collab will happen one day, but I’m not ready for it yet! 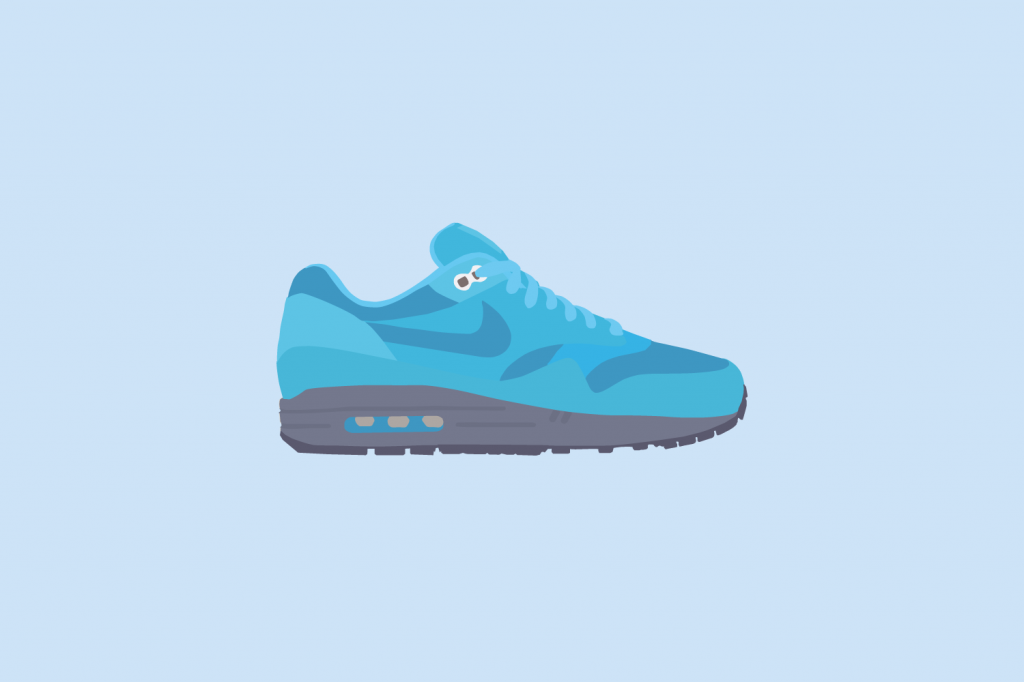 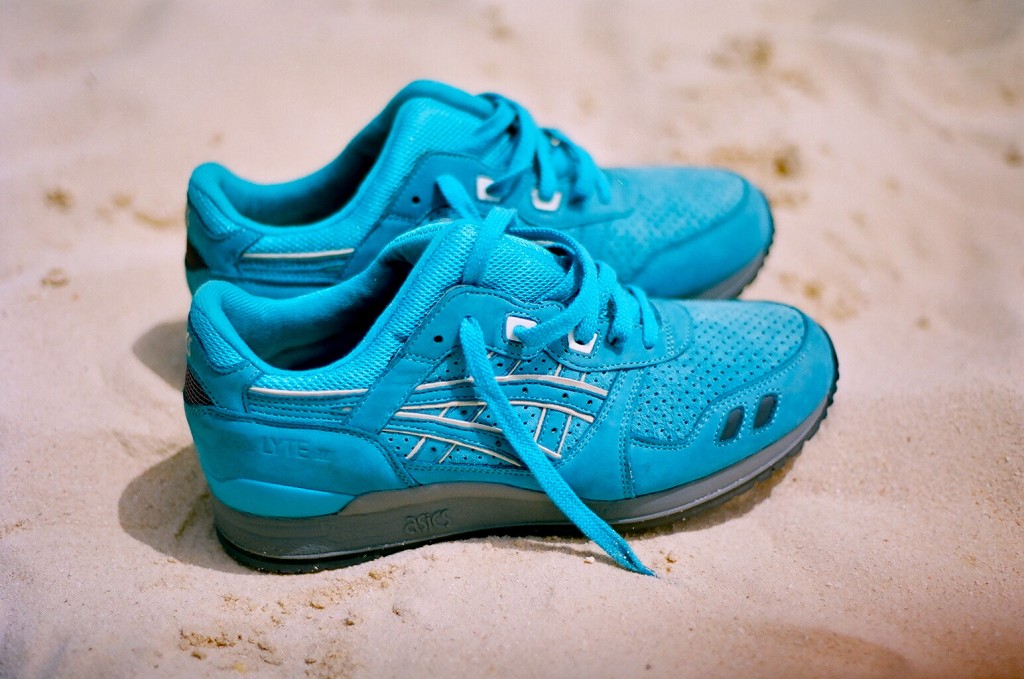 How long have you been a sneaker fan? Actually not that long, I don’t think I’m much of a fan after the things I’ve seen on Instagram! But I’m from the UK so I grew up a massive football fan. I used to be obsessed with boots from Adidas Copa Mundials to Nike Vapors, I actually still have a very rare pair of Berry Vapor IV’s in there box. With trainers I think I only started to appreciate them and become a fan after studying design. I remember the first pair of Gel Lyte III’s I saw on ebay, they were actually a really beat up pair of Alvin Purples and I fell in love with the silhouette. I researched into Tinker Hatfield a while after and I really appreciate the Air Max line so much more than I used to when I was a kid. Whether it’s sneakers, clothing or packaging, if it’s designed well, it’s good quality and I can feel the amount of effort gone into it, then I’m a fan. Is the Air Max 1 a particular favourite of yours? What made you select it for this project over other models? I couldn’t say the Air Max 1 is a favourite of mine because I haven’t owned that many of the Air Max’s (just the 90s, 95s and 1s). I think the 93s are one of my favourites visually, plus what size? are doing with the 93s is amazing, shouts to them. But I think the Air Max 1 Symbolises a lot about Nike, you think of nike and you think of the Air Max 1, so it was an obvious choice for me! 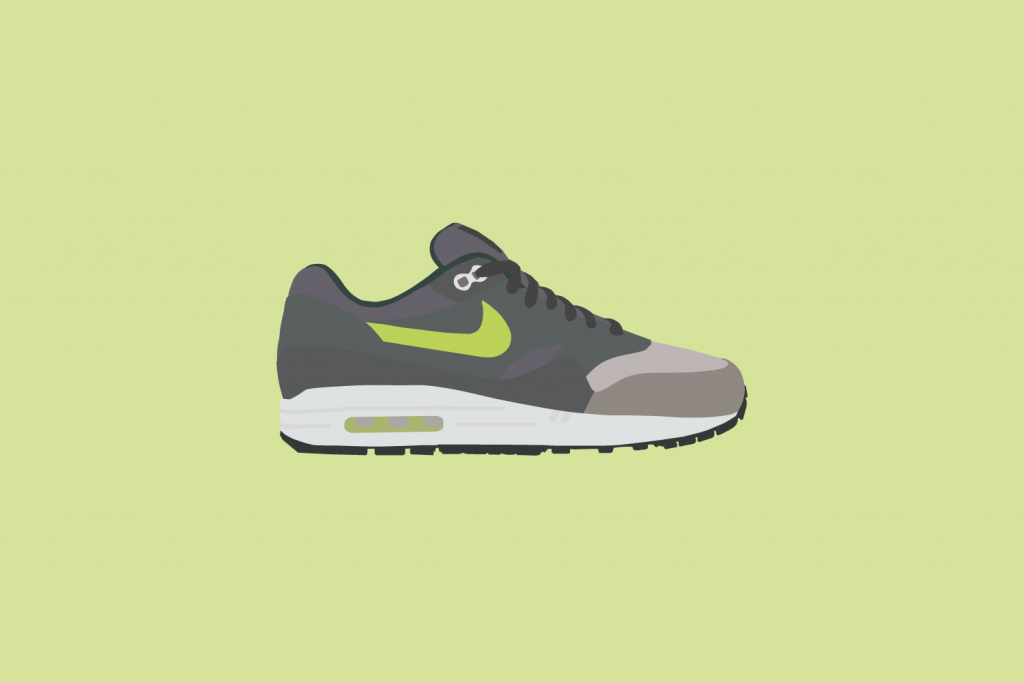 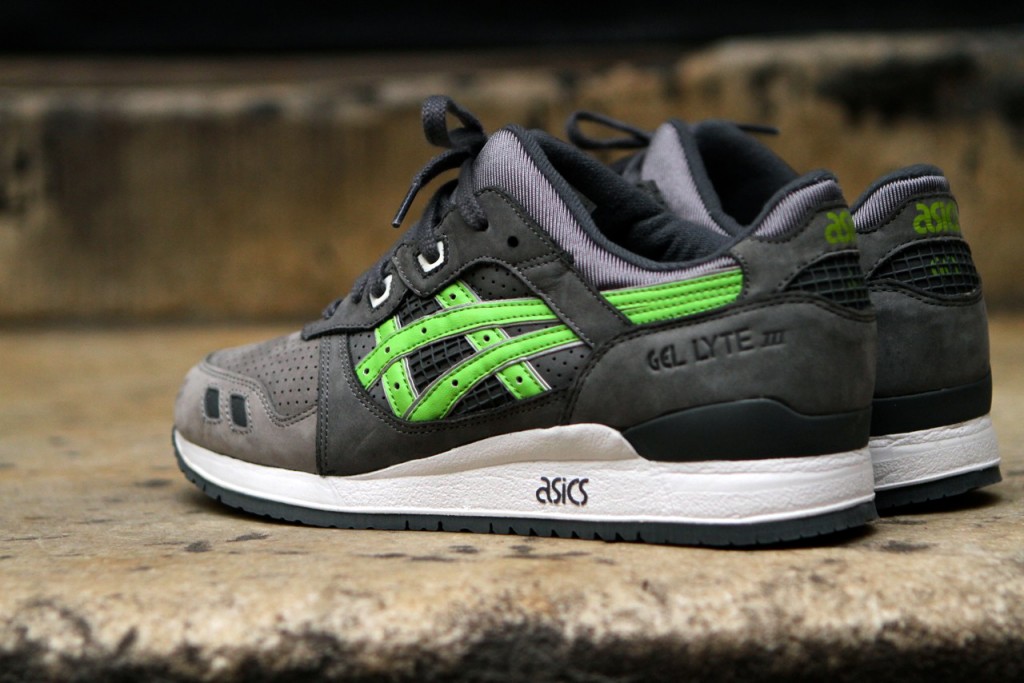 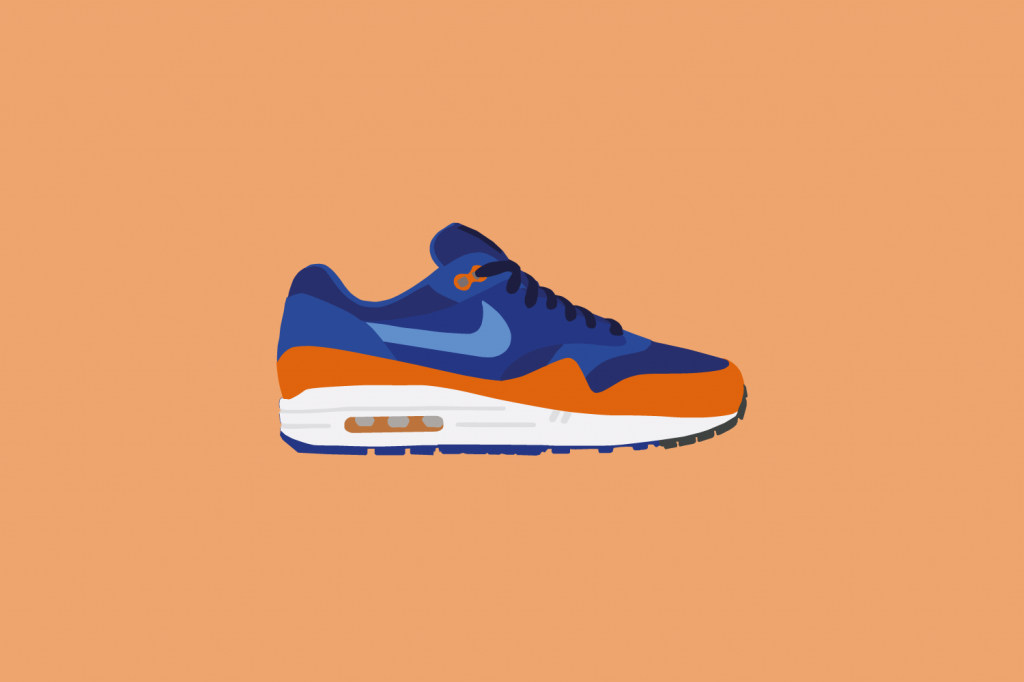 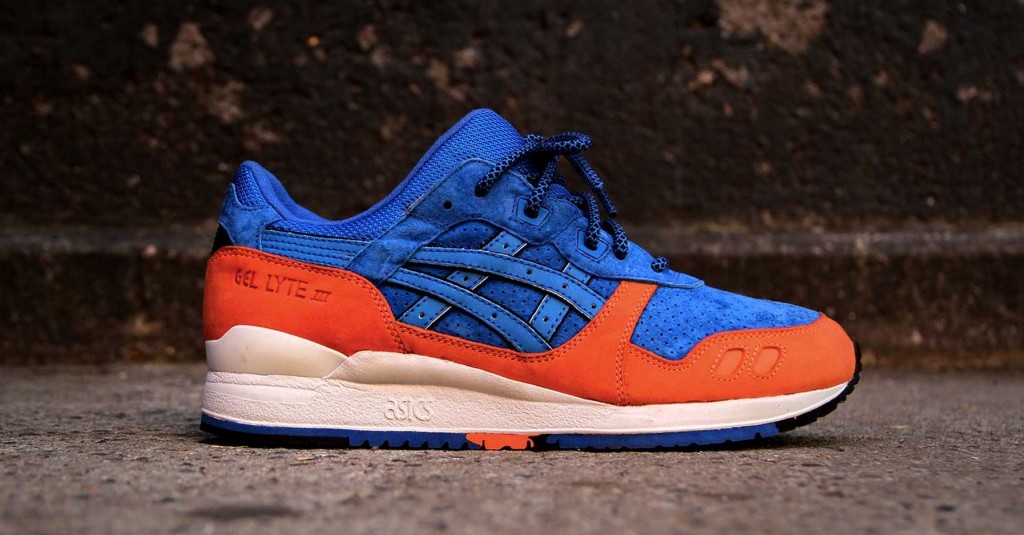