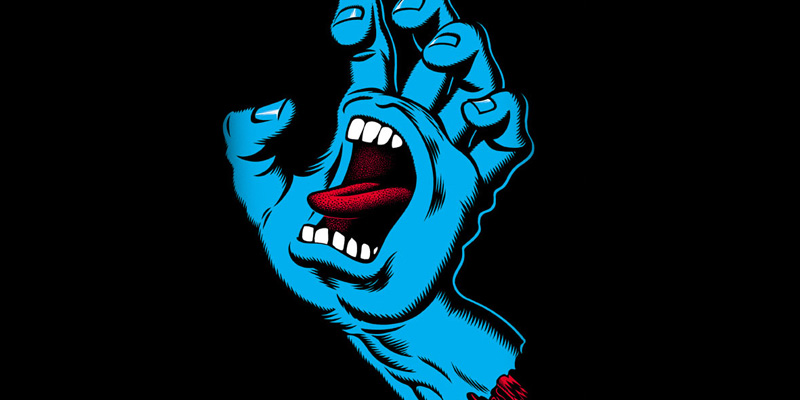 Living most of his life in Santa Cruz, California, artist Jim Phillips first had his work published in the spring issue of Surfer Quarterly in 1962. The illustration featured was titled “Woody” thanks to the type of car featured, and had initially won him the 1961 surf car cartoon contest in the same publication. Thanks to this exposure from this and various rock poster illustrations for bands such as The Doors, Lothar and the Handpeople, Phillips soon became a well respected name for the early Surf and Skate art movement.

In the mid-1970s Phillips was appointed as art director for Santa cruz Skateboards, where he created thousands of skateboard decks, t-shirts, sticker and advert art designs. His knowledge, experience and traditional way of thinking is matched by a few, so when veteran denim manufacturer Levi’s approached him to collaborate on a range of clothing, you can image the outcome.

Combining a selection of classic graphics the collection of garments draws inspiration from the unmistakable spirit of America’s West Cost. Drawn from the notion of “The New Californian”, it’s incorporates heritage pieces and cult classics such as the trucker Vest and Jacket. Jim Phillips iconic designs have then been used to pay homage to the resort lifestyle of the mid 1960s while still capturing the stylish, upbeat and youthful edge of the Golden State’s contemporary street style. 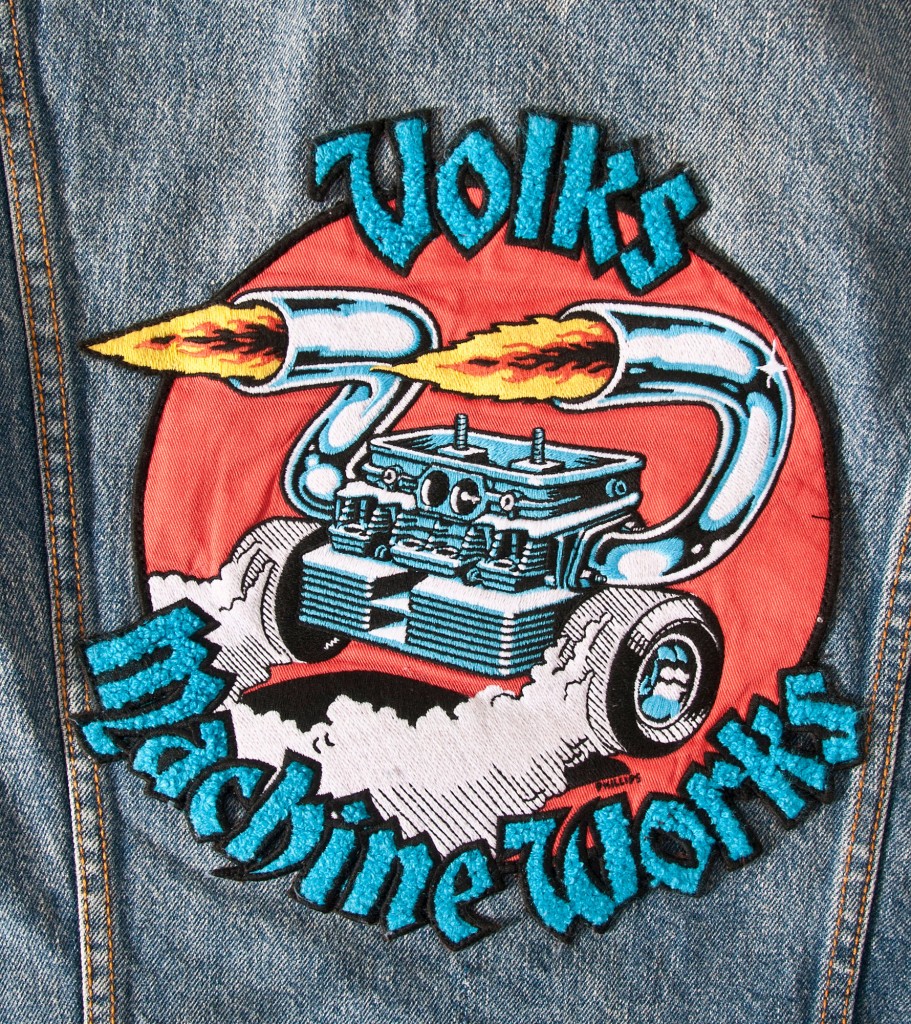 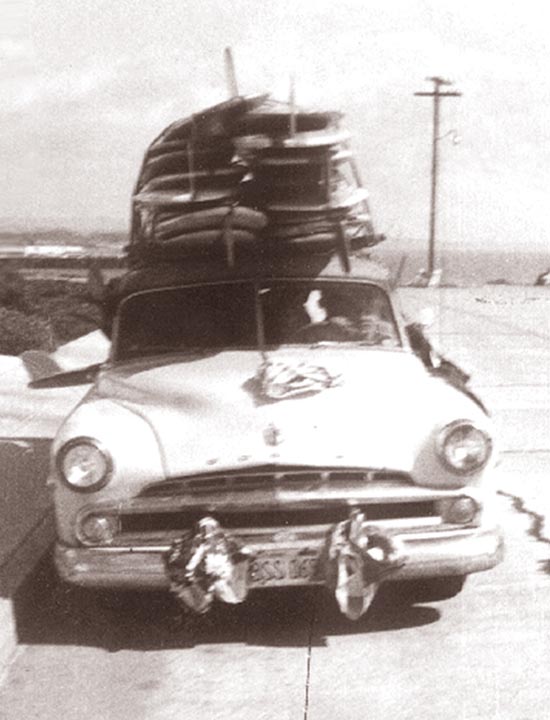 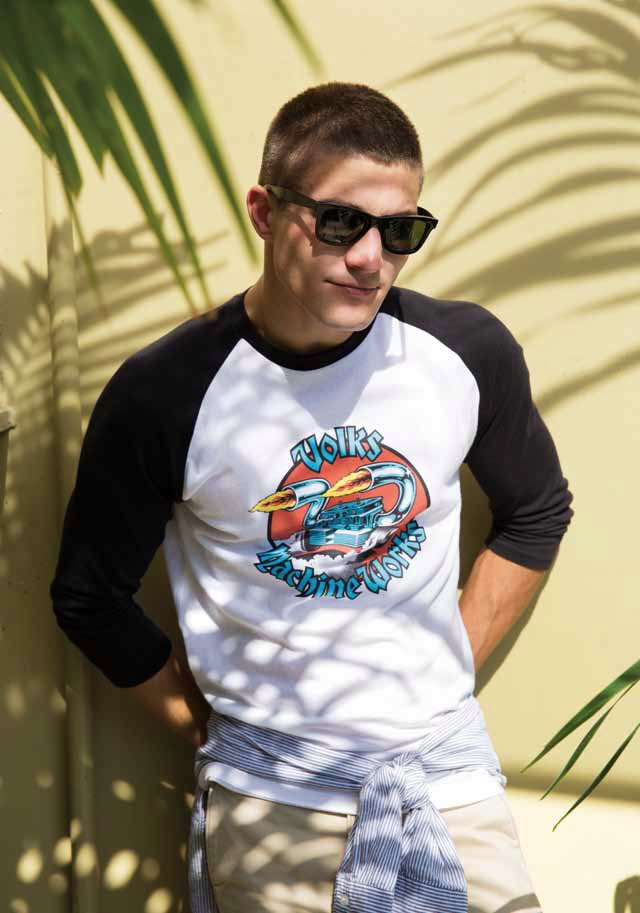 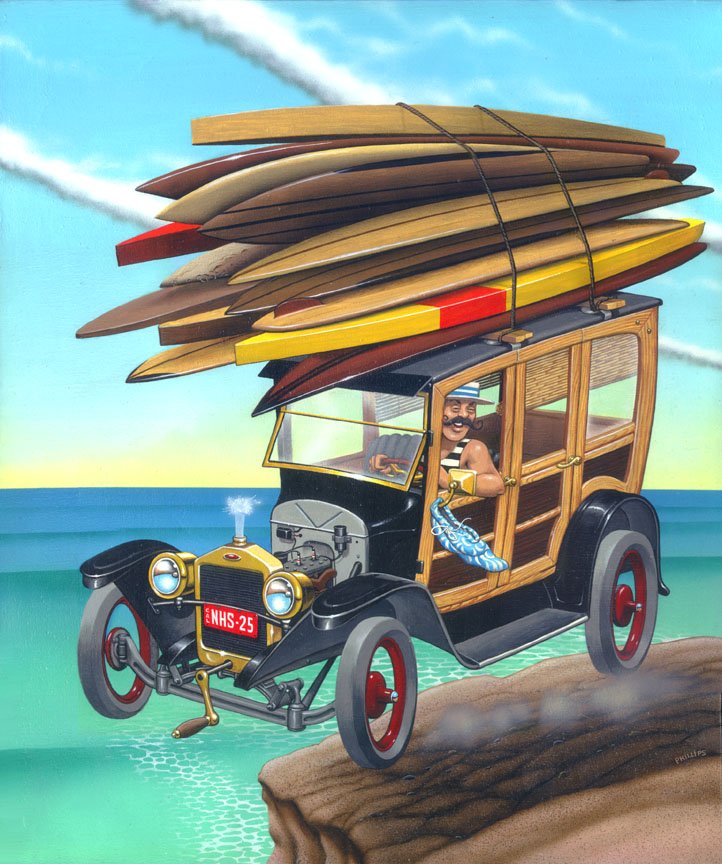 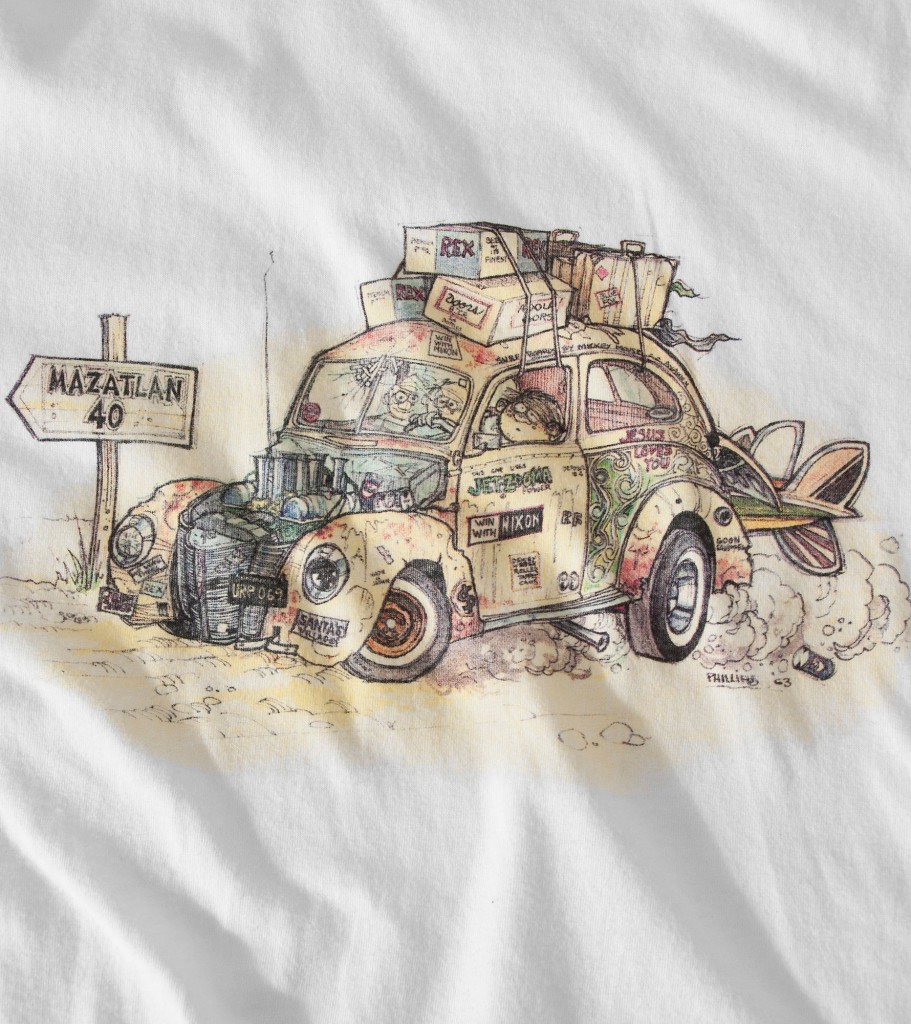