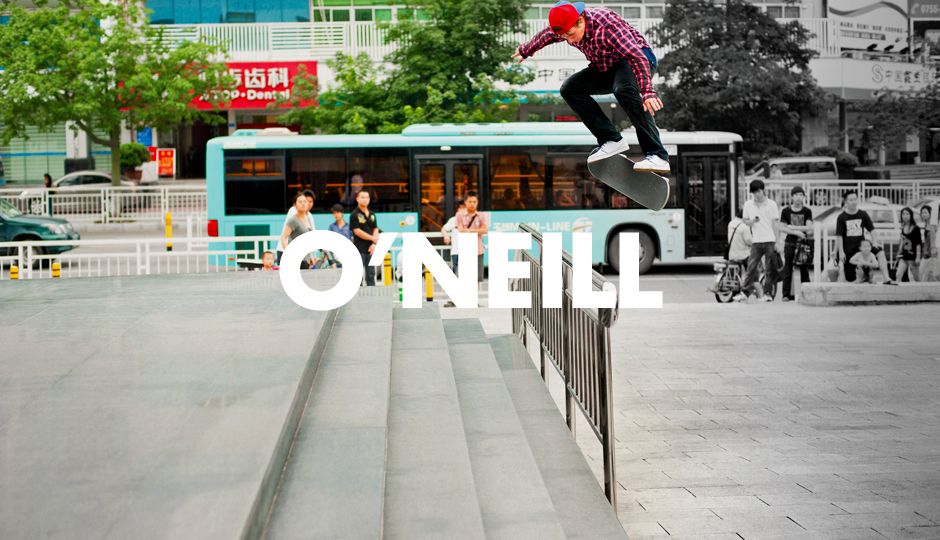 Hailing from the streets of Sneaker Freaker's very own hometown of Melbourne, Australia, Shane ‘Nugget’ O’Neill has risen up through the ranks to become one of the most skilled skateboarders on the globe right now. As a team rider for Nike SB Shane knows a thing or two about skate footwear and on his travels promoting and testing the latest addition to the SB family, the Lunar One Shot, he stopped by the SNKRFRKR office for a casual chat. Check out a couple of our favourite questions below and read the full article HERE.   You’ve been on the Nike SB team now for 11 years now, how did it all start out for Shane O’Neill, now a household skateboarding name? When I started skating with Nike, there wasn’t exactly a ‘Nike SB’ rep in Melbourne, but there was one lady who was sending some sneakers out to local skaters You have skated with the A list of skaters, P-Rod, Koston, Tony Hawk. As an aspiring youngster, who did you want to skate like most when you were younger? Koston and Paul. Koston, more in the recent years people have gotten to see his real funny personality through his videos, something I have always looked up to him for, especially earlier with his days on Girl (skateboards). But also Paul. When he (P-Rod) came over here when I was a kid, he was just the one dude that always wanted to skate, and at that point, obviously I was a little kid and was like ‘that’s sick’, as you do when you’re young. When I started actually going over to the States and staying with P-Rod, just meeting everyone through him was a huge help. http://youtu.be/YXbstQ-PvZU How did the transition feel from watching dudes like P-Rod as a impressionable kid, to skating with and against the man himself now? It’s been an ongoing thing. Where he was back then is nothing close to where he is at now, he has constantly be improving. But just skating with Paul and seeing the way he does things, not tricks, but how he presents himself, it’s always inspiring. Nike SB presents: Chronicles Volume 2, a sure-fire banger soon to release, How was making it? The places, faces, it must have been one hell of trip? The locations where amazing. I only went on two trips for it, the rest was all L.A, but it was all good. They did a couple other trips but I was already taking part in Street League, so I didn’t get to go. As soon as Street League was over, I was straight back into filming. Nike SB has a huge team, I think there’s almost 25 other dudes! So that’s why they are splitting the crews up with the videos. But everyone was great to skate with. http://youtu.be/jMBbV8XgfnQ 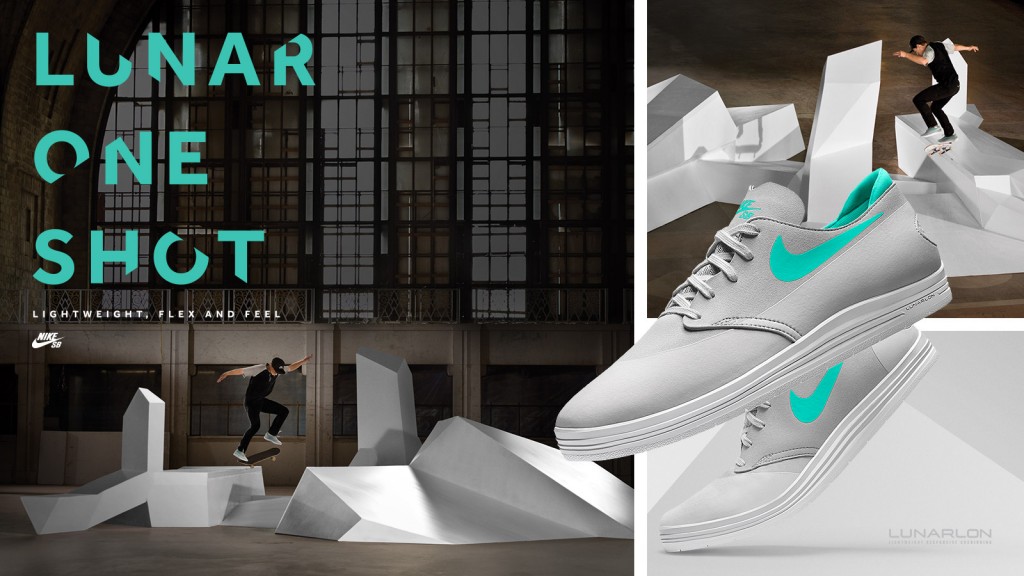 What are some countries you love to skate when you are overseas? Spain is a good one, ridiculous architecture, and you don’t really get kicked out of spots, it’s a kinda more relaxed lifestyle there, i love just going their for everything, hanging out, but its no Melbourne. China is dope too, it’s like a marble city, they don’t even know whats going on when you skate there. But Europe man… Spain is still the one. Let’s talk footwear. You’ve burned through Blazers, Janoski’s, and basically everything Nike SB can throw at you. In your opinion, what actually makes a good skate shoe? So much goes into it. First of all, but not the most important is the look. When you’re looking down at your board, how it looks gives you an idea of where you’re feet are at now and where they will be. I like a shoe you can feel everything in, thin and super grippy. There are a lot of cupsole models out there that get slippery. I hate not being able to feel my feet. http://youtu.be/2kHUq8-i9PM We noticed in the Chronicles Volume 2 teaser clips that you’ve been wearing the all new Lunar One Shot – a futuristic move away from the traditional bulky skate silhouette – what are they like to skate in? The Lunar One Shot is super good, and real easy to wear-in. The material choice is on point, as soon as I first slipped them on I already felt right at home. They have these little cut-outs which help them flex, it just makes the sole feel so stable without needing to wait till the shoe blows out for it to feel like a slipper. Most other stuff I have skated has over stretched from skating; this material wears to your foot so well. What are you kicking around in when you not skating? Pretty much Janoski’s. But I don’t know if you’ve seen them, they got me super excited, there’s this new Janoski with a Free sole on it. 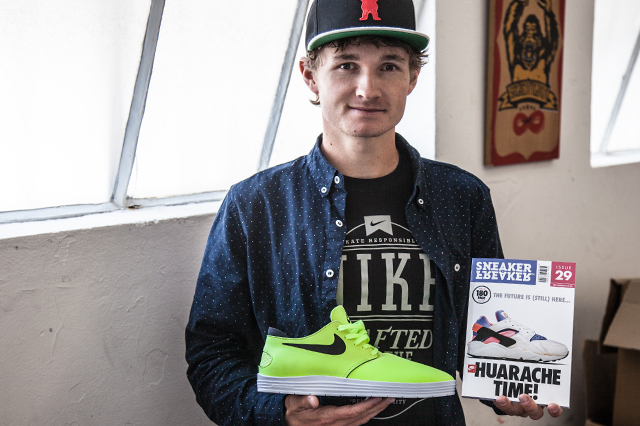