Stan Smith is Back! 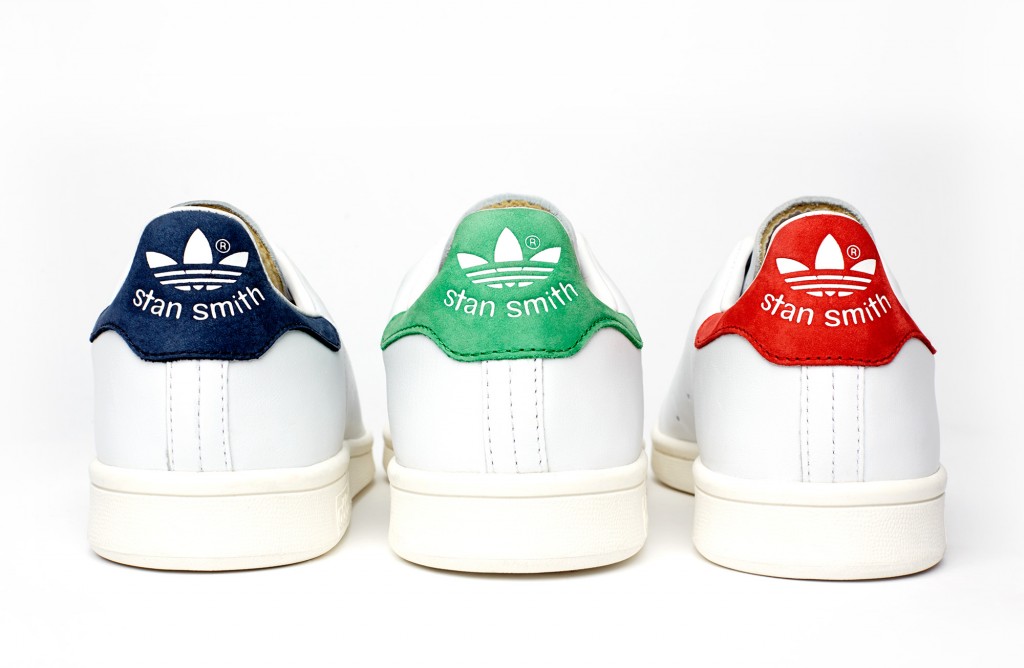 The adidas Stan Smith shoe is one of the most iconic footwear styles in existence and has frequently voted a classic. Since taking a break a few seasons ago, its status as a cult shoe has only grown. The Stan Smith model is one of the few out there that look equally good worn-in or fresh out their box and while there are nuances for the experts it really is a shoe for everyone. Stan Smith is the archetypal 'classic' shoe, a word that is wrongly attributed to many less worthy designs. Too often the terrace appreciation of adidas and the hip-hop affiliated love of the 3-Stripes can run in completely different lanes, but with the Stan Smith shoe model they merge, respecting the simplicity and versatility of the shoe. The Adi Dassler design philosophy of ‘form following function’ led to a simplistic design combined with functionality. Uniting this with the tennis regulations of the time, lead to a white leather shoe that was pure in function, as well as, design. To this day the simple perforated stripe design not only gives the shoe a clean look, but also necessary breathability. The adidas Originals Stan Smith will launch in three colourways on Wednesday 15th January online at 8:00am GMT via direct links on our Facebook, Twitter and a dedicated e-mail newsletter. It will also be available in all size? stores on the day (from their respective opening hours), priced at £67 and available in sizes UK 6 – 12 (half sizes include 7.5 – 10.5). We even got the chance to speak with the legend himself about his tennis career and his signature shoes, make sure you keep an eye on our blog for the video feature. 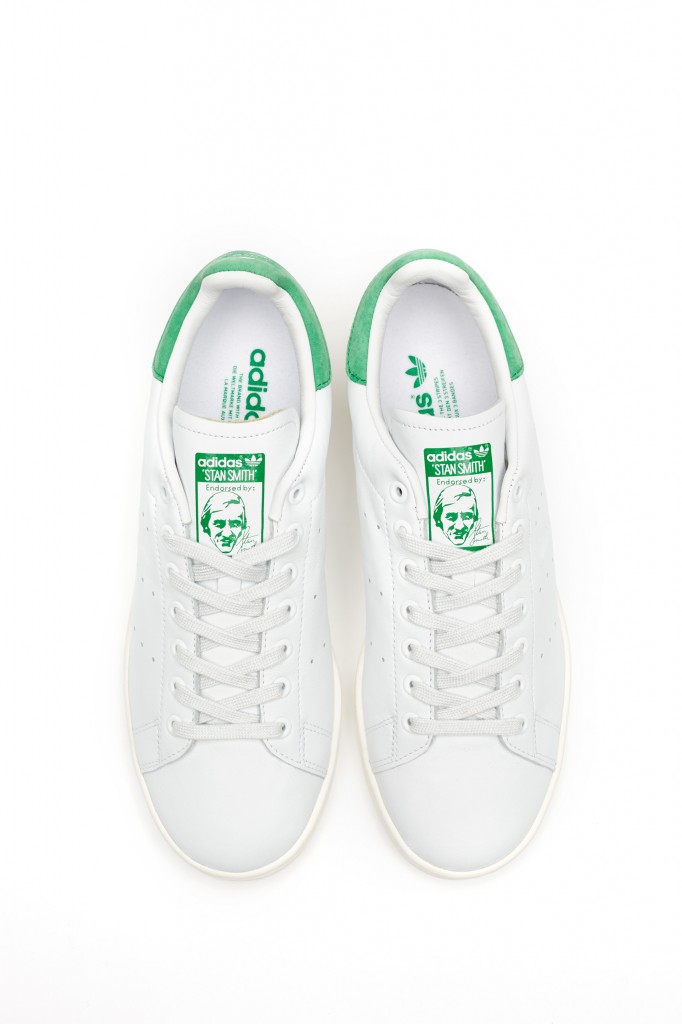 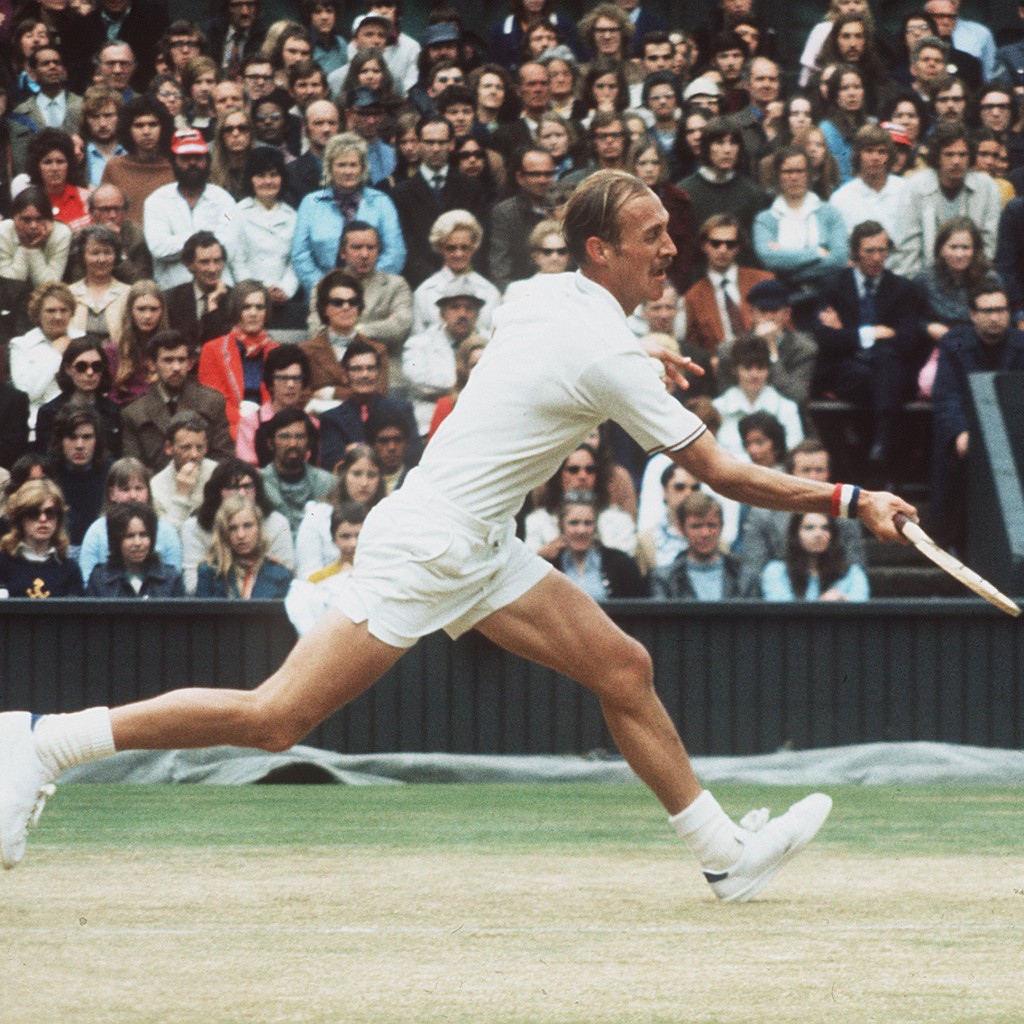 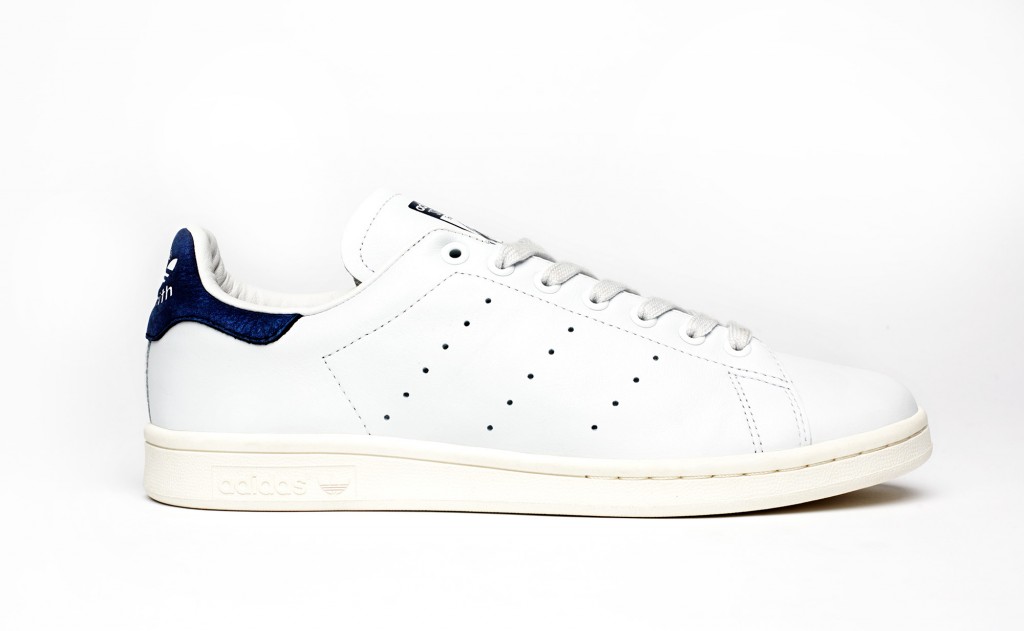 The History Simply put, since making its way from the tennis court to the streets, the Stan Smith shoe has grown to become the bestselling shoe of all time with over 40 million pairs sold. That said, despite its design being so simple, the actual story of the Stan Smith isn’t. When growing American Tennis icon, Stan Smith, began wearing the world’s first leather tennis shoes in 1971, they actually featured the name of a former French tennis player. After two successful seasons, with victories at both the US open and Davis cup events in ‘71 and Wimbledon in ’72, the decision was made to officially re-christen the simple white leather silhouette to the Stan Smith and history was written, though even today, French-made editions remain a grail. Following the name change in 1972 the new Stan Smith sneaker took the stage with Stan’s name gracing the shoe box and his iconic silhouette image, scruffy long hair and all, added to the shoe’s tongue. In 1980, the Stan Smith shoe model really starting picking up steam, with units shipped globally, picking up subcultural followings. Still a basic white design with subtle Navy or forest Green heeled options available, in the same year, the US introduction saw the palette of colours explode with Navy, Green, Red and black leather uppers added to the mix (all, with ‘Made In The USA’ blazoned on the tongue). These unique styles, along with the Spanish-made oddities featuring a vast collection of Stan Smith shoes with a side-stitched logo, became immediate collectors’ items in ‘90’s Japan. The 90’s saw a resurrection of all things old school, plus a re-emergence of the Stan Smith shoes and the adoption of the shoe as part of street skating’s new wave, which firmly placed the shoe in the lifestyle category. The shoe’s reputation as a classic remained and some different variations on the market, like the Velcro fastening Stan Smith comfort shoe that seemed to hit the Japanese style press with a vengeance in 1997, broadened the offerings. Over the years, the Stan Smith shoes has been interpreted and reinterpreted with a variety of styles and looks taking the design into a variety of unique iterations, but the classic design of the Stan Smith sneaker has shone through every tweak and modification, and is still as iconic today as it was over 40 years ago. 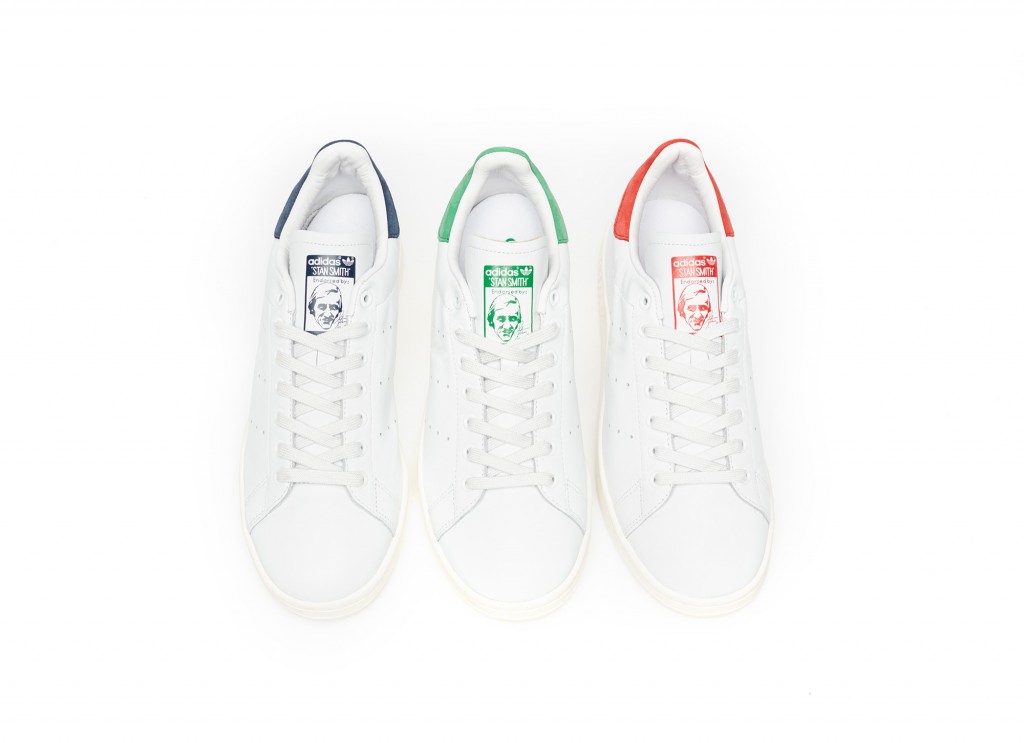 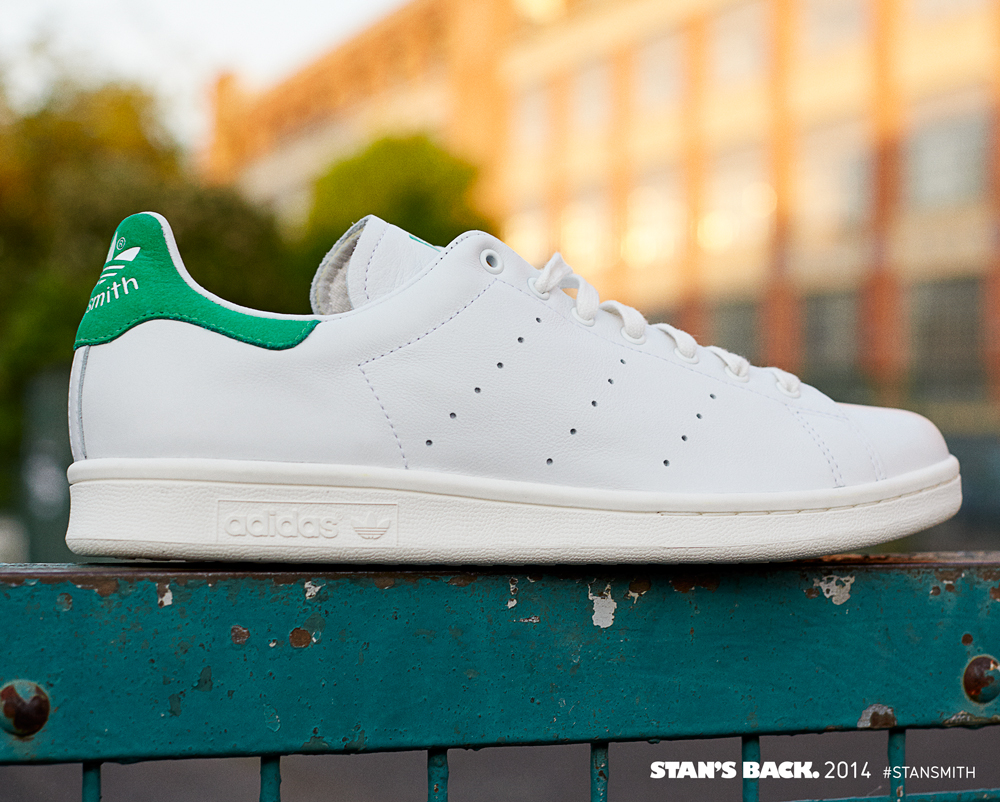 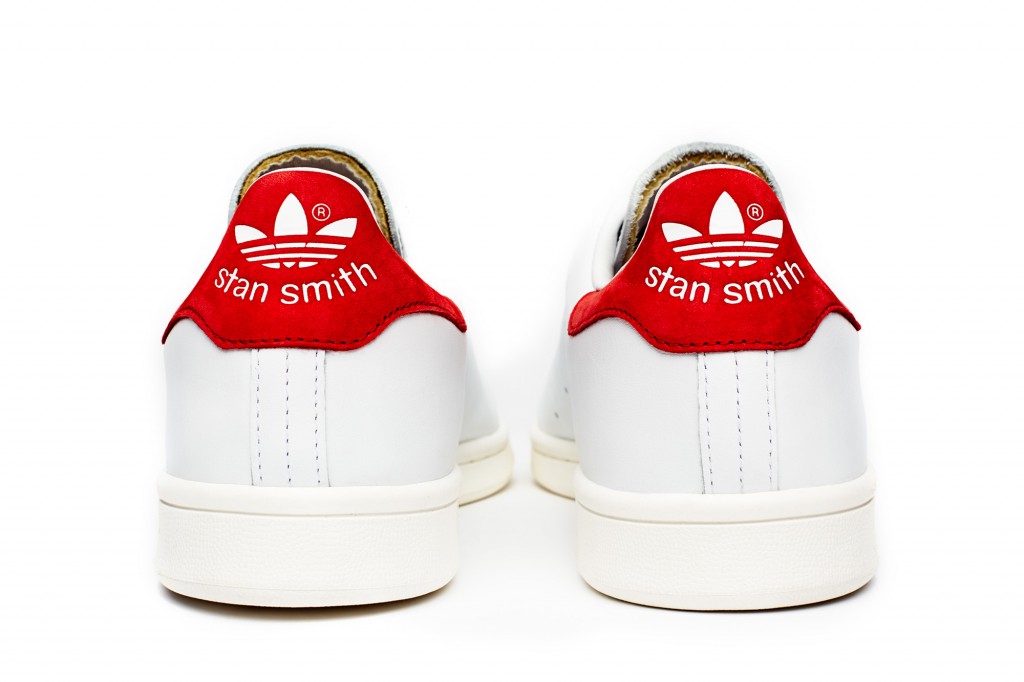 Rivalries & Imitations As the accredited best Selling Shoe of All Time, it’s little surprise that there are imitators, but no one has managed to top the ideal of tennis shoe design. From high fashion to commercial outlets, imitations of the Stan Smith shoe’s simplicity and design are everywhere, yet no one has managed to top the timeless design to date.42 years on, the adidas Stan Smith shoe still remains ageless. for all the remixes, restorations, variants, rarities and countries of origin, the Stan Smith shoe is a true original. 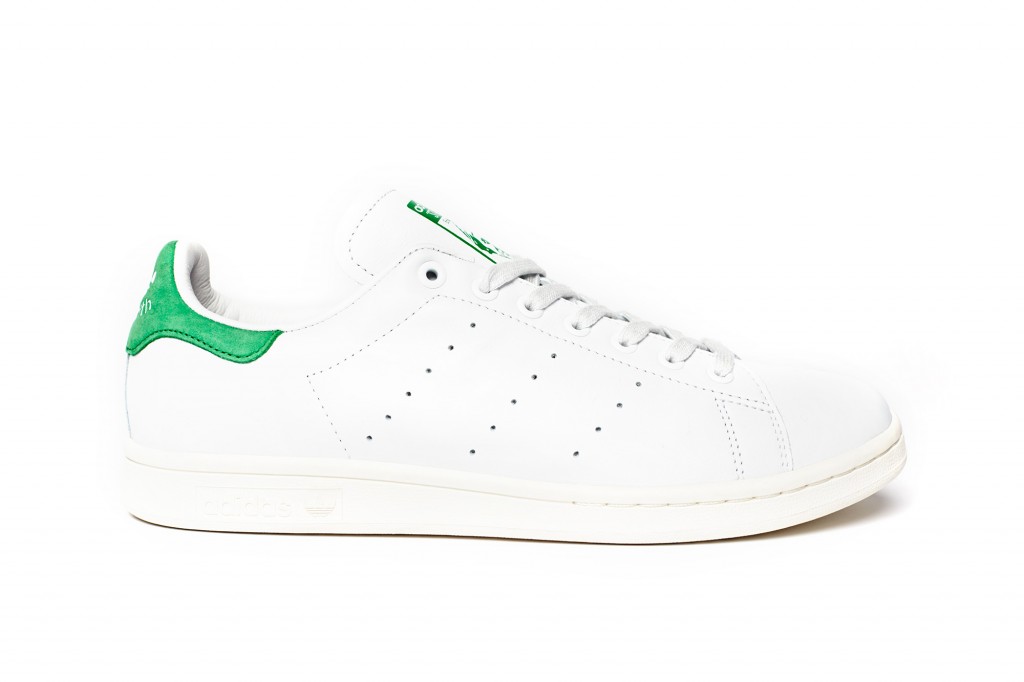 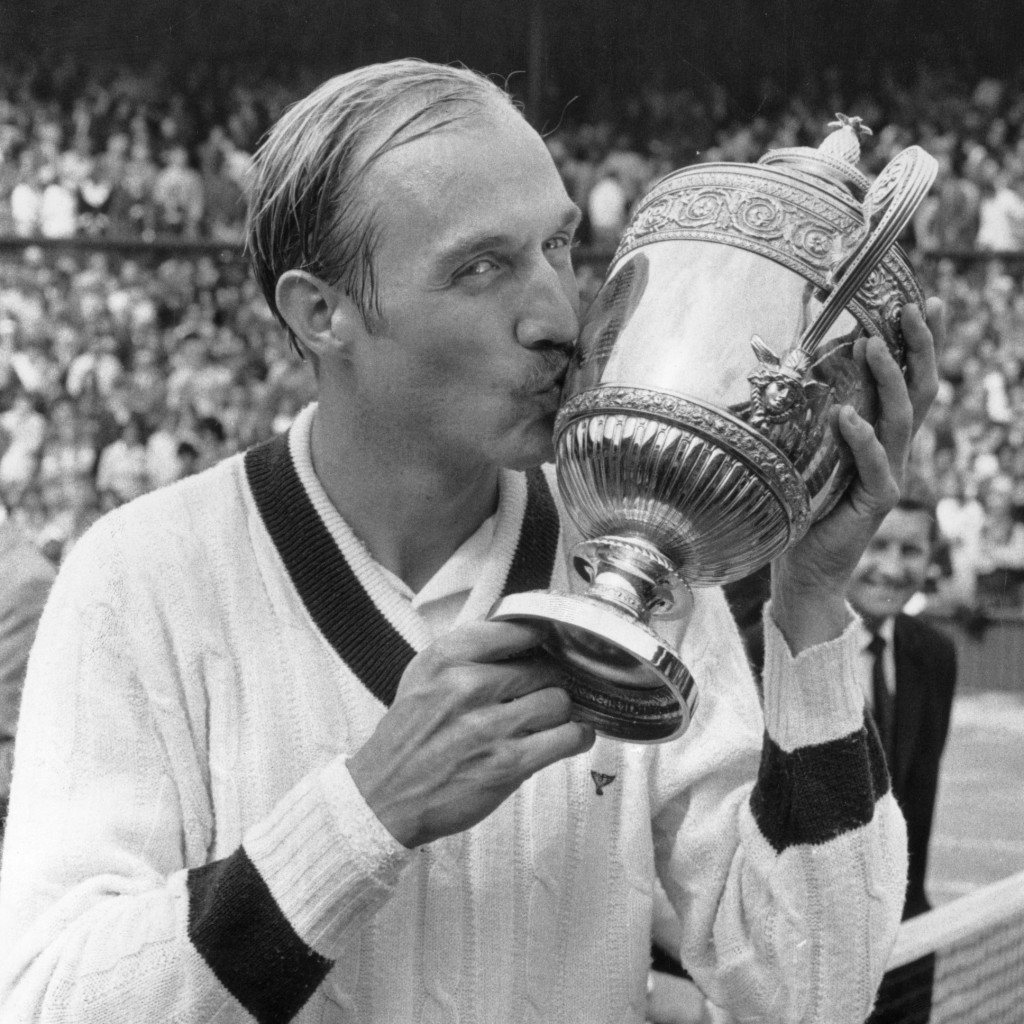 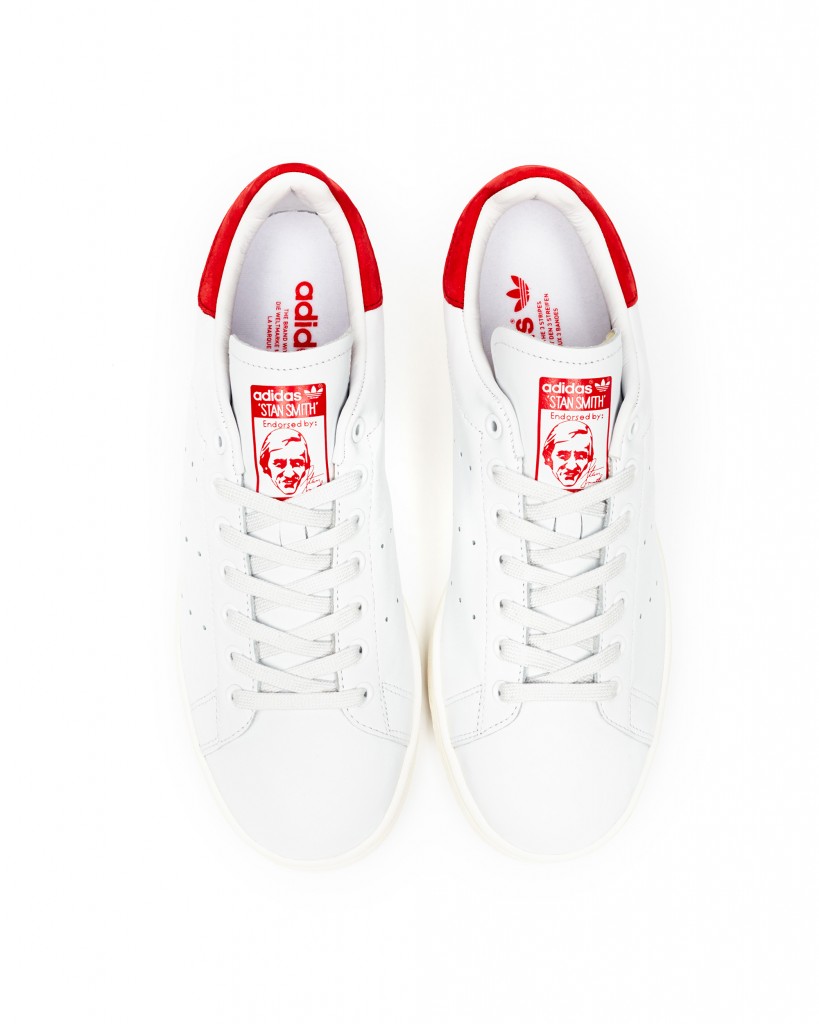