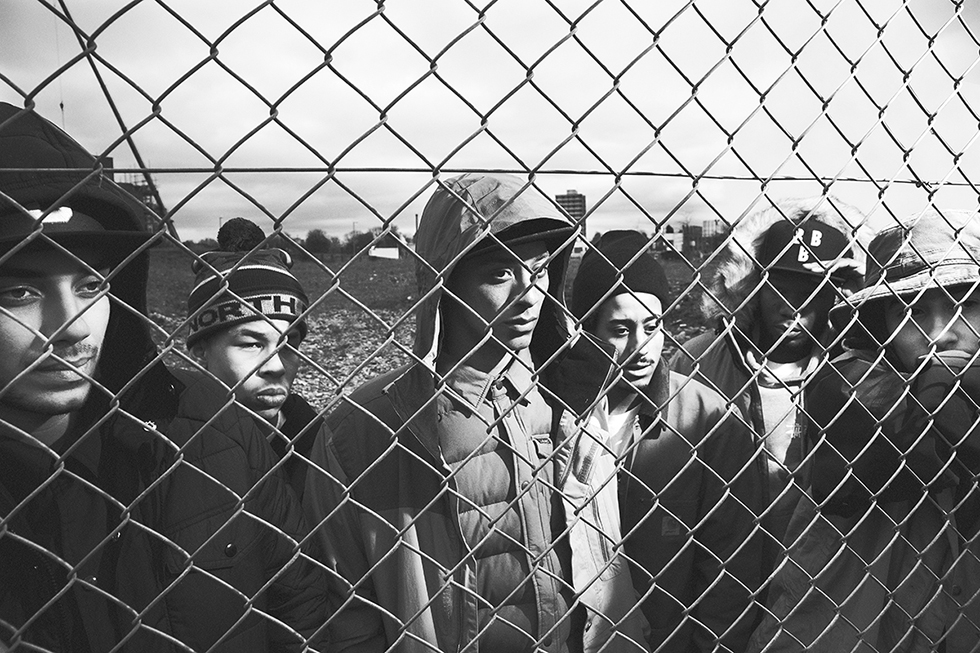 We recently joined forces with stylist Glenn Kitson from The Rig Out and photographer Ewen Spencer to produce the winter lookbook and accompanying video. The shoot took place in and around Manchester’s Northern Quarter and was styled with clothing and footwear from our Autumn and Winter 2013 collections.

Glenn Kitson of The Rig Out is a famed stylist who has worked with the some of the world’s most relevant menswear brands and publications to produce innovative and creative campaigns. Along with this he also works on special projects and has produced a number of videos for Scottish band Mogwai. He also produces The Rig Out magazine, a creative collective twice yearly publication.

Ewen Spencer is a well respected photographer who since the late 1990’s has been known for his groundbreaking work across a wide range of publications. He has always worked closely around his own personal interests of music, graphical art, fashion subcultures and multiculturalism. He has also successfully launched two books; Open Mic, is a series of images looking at teenagers in London’s ‘Grime’ scene, and most recently UKG, a comprehensive look into the UK Garage scene of the late 1990’s and early 2000’s.

Clothing and footwear featured throughout the winter lookbook is available through the size? website and in selected stores.

You can view the full lookbook HERE 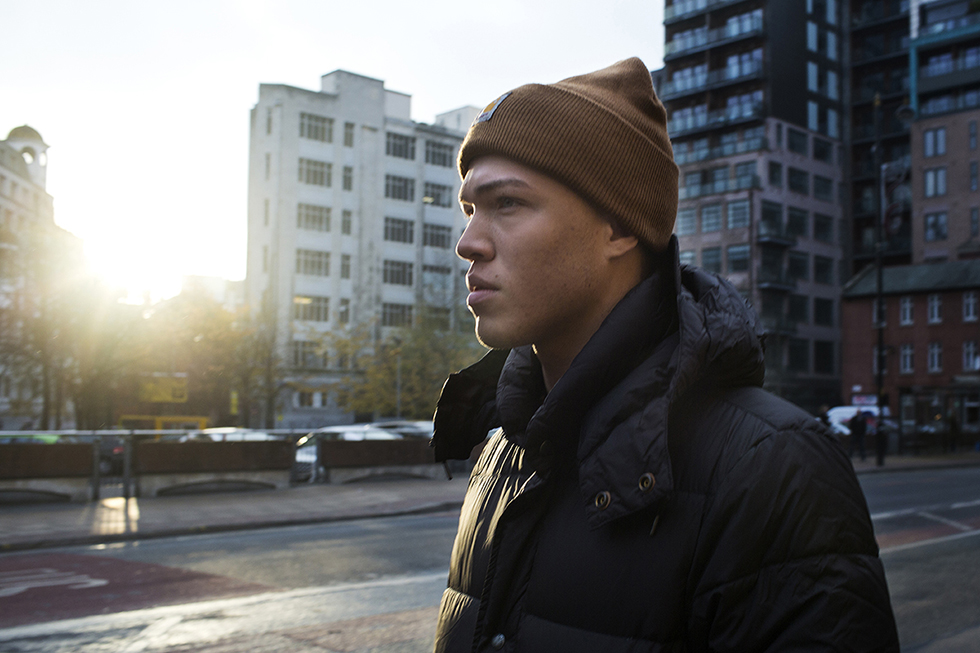 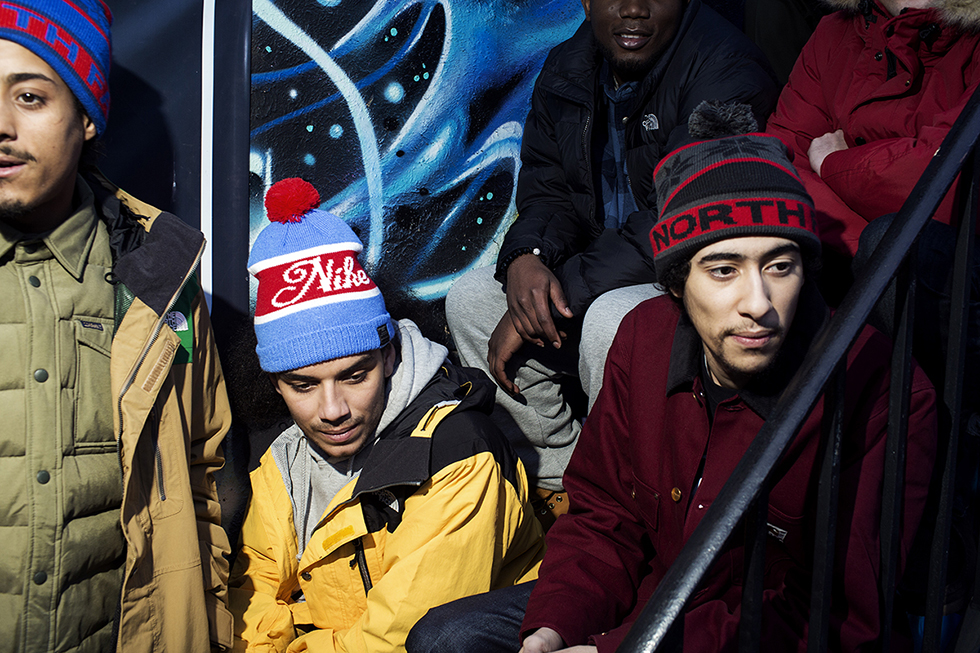 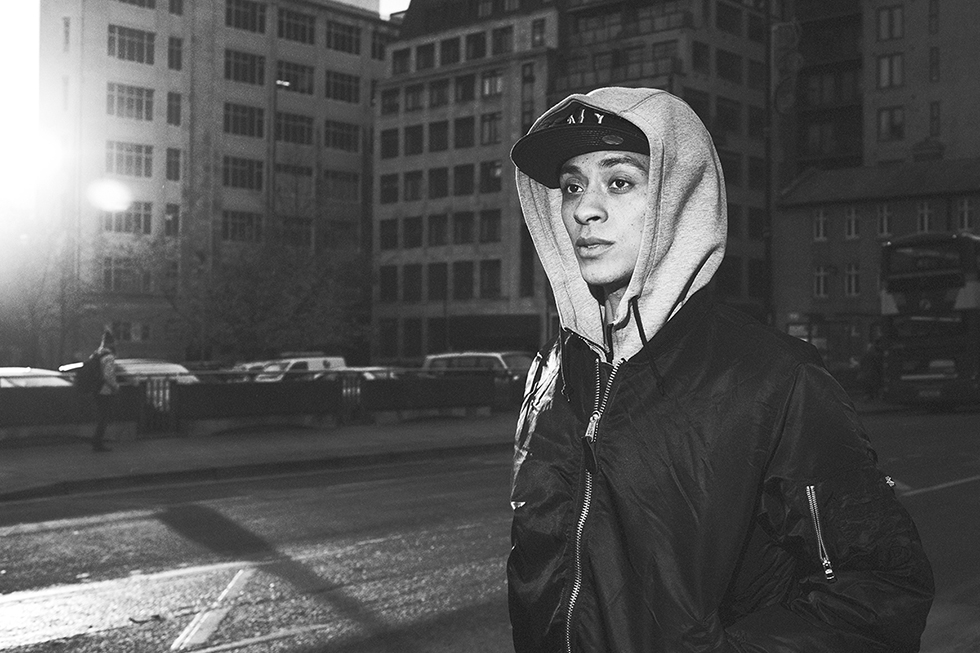 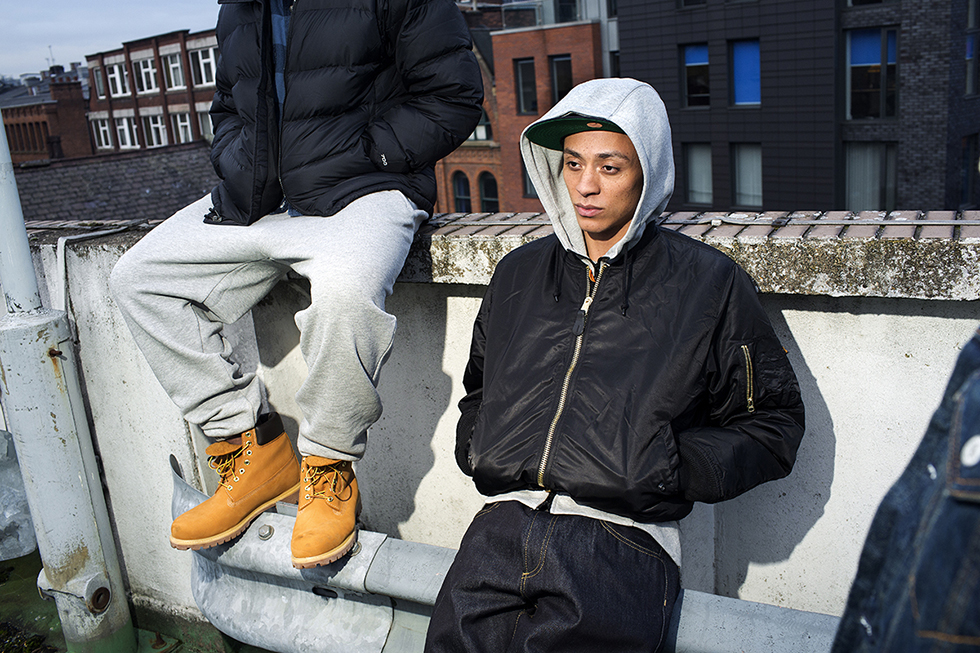 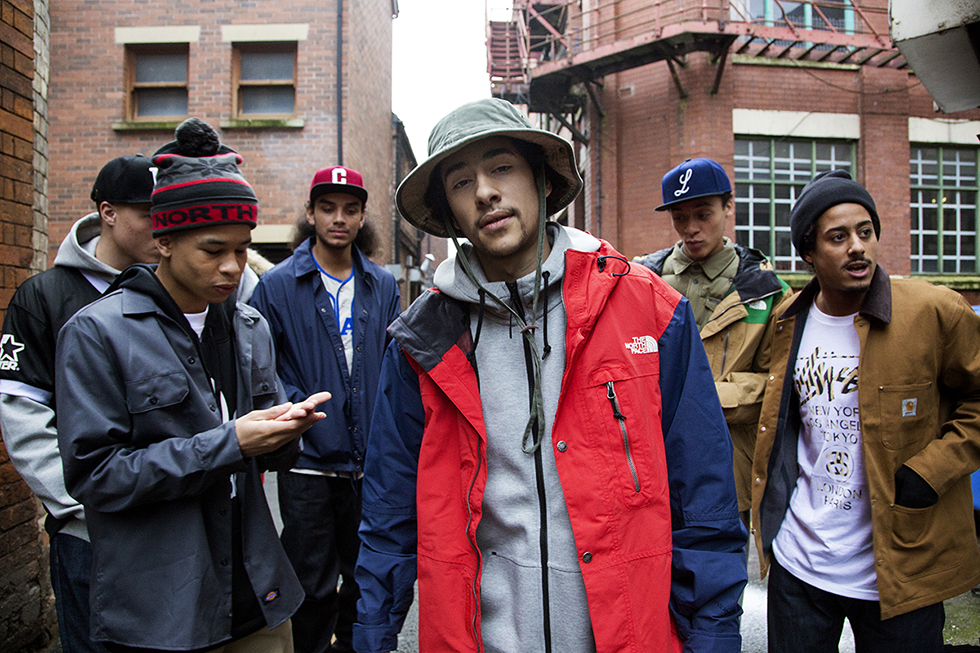 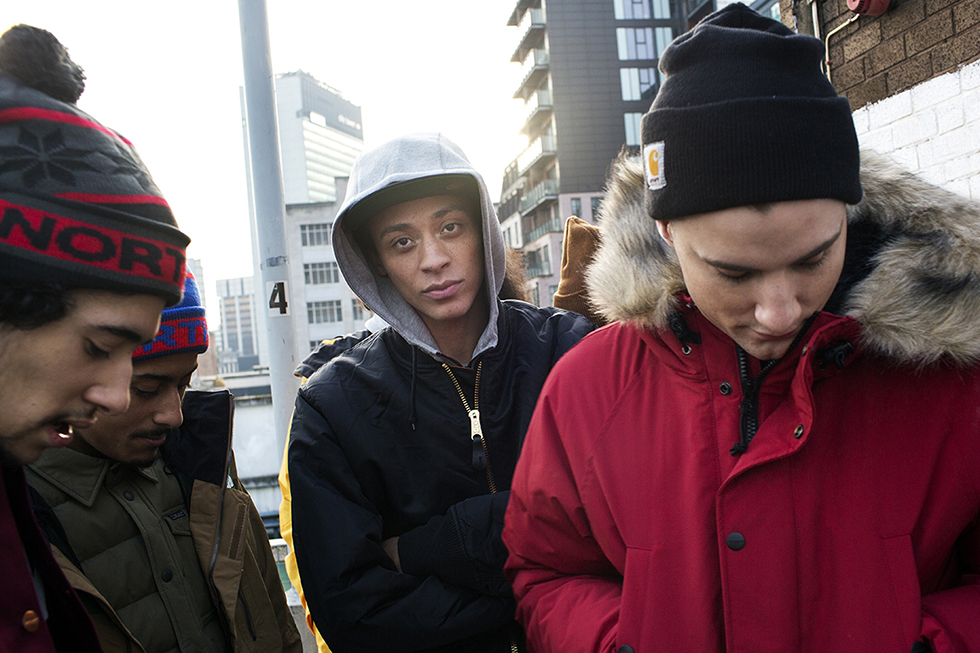 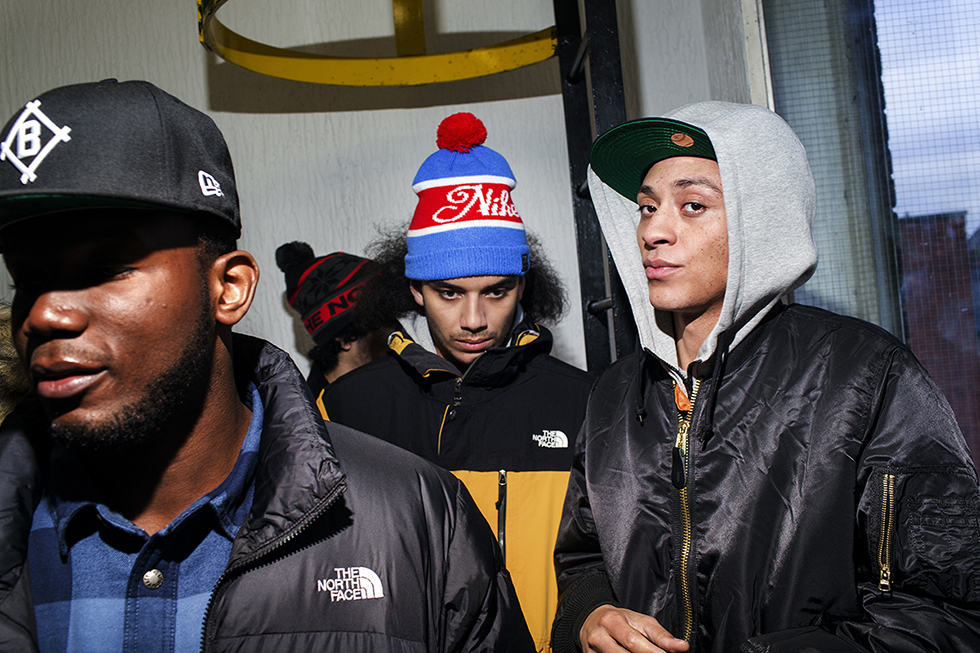 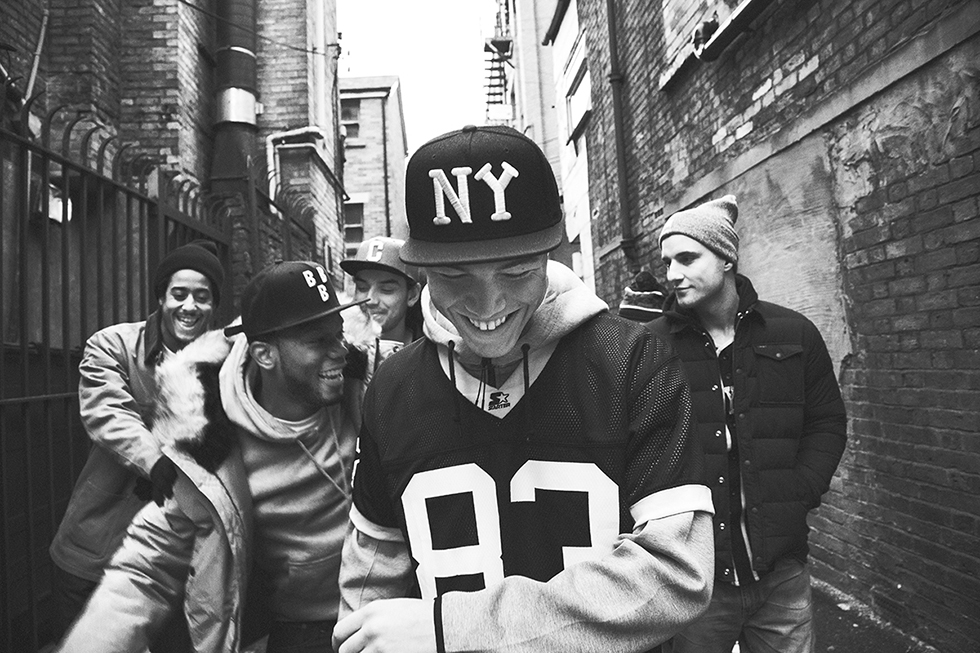 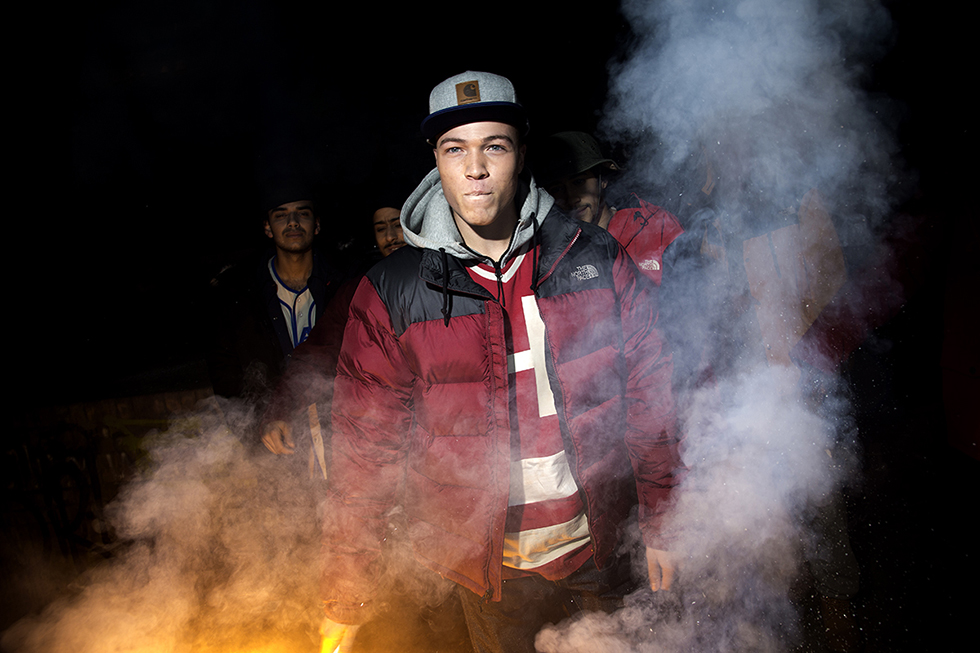 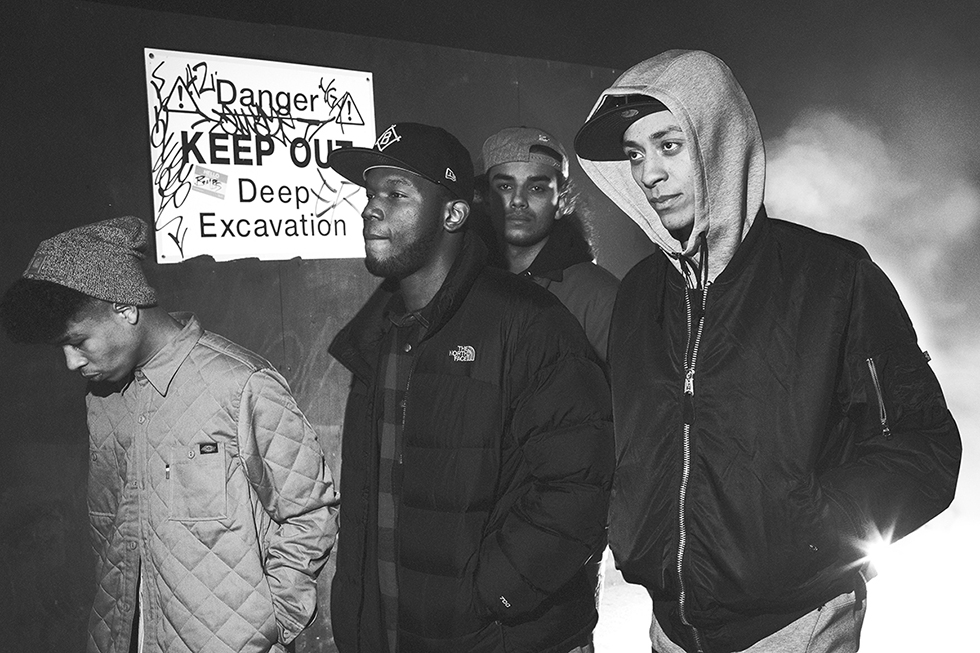 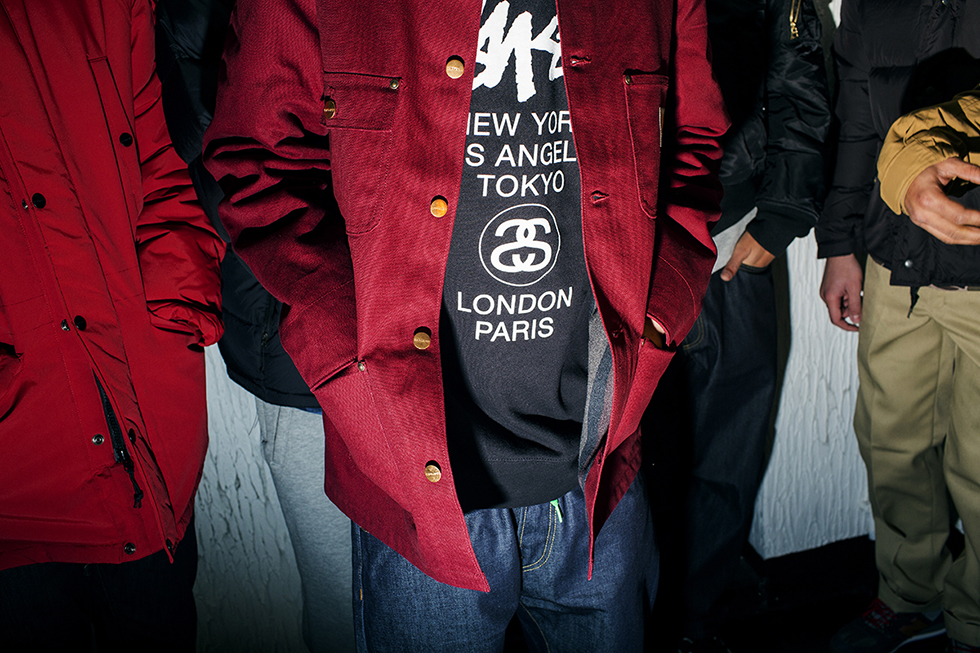 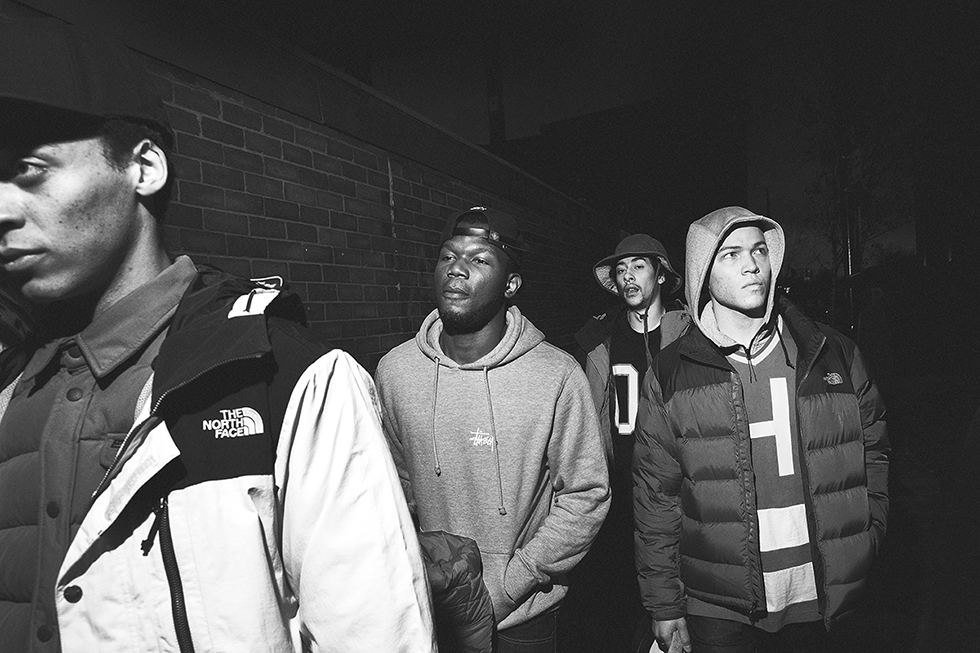 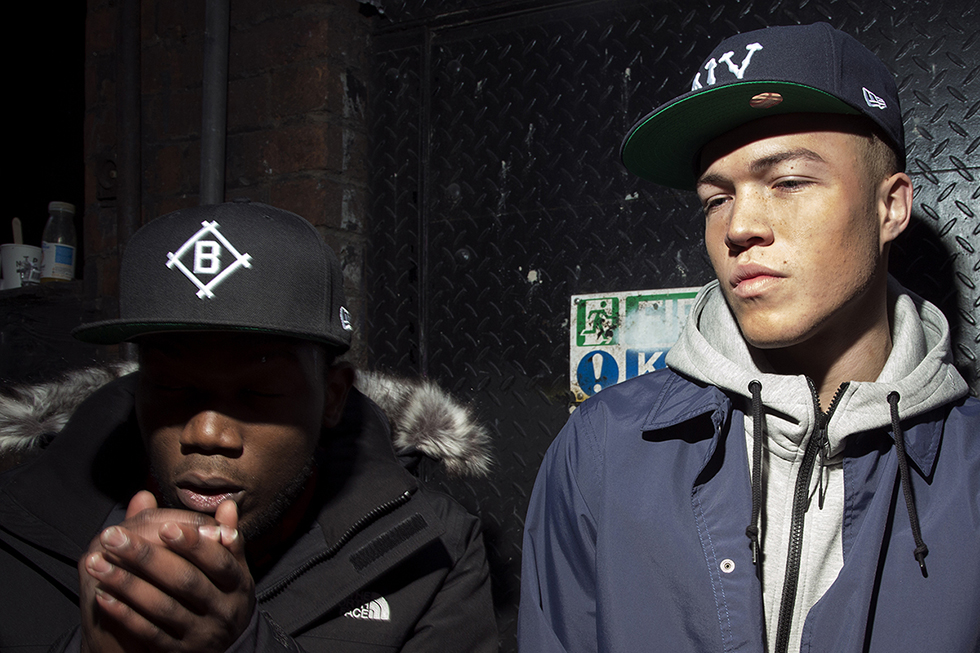