The Return of Stan Smith

http://youtu.be/m4zfm2IFn8I Known the world over Stan Smith was an American tennis player who, after winning a number of major titles and reaching world number one, had his own adidas court shoe endorsed in 1971. In the years that followed the silhouette became as famous as its namesake, beloved for its clean, classic streamlined aesthetic. In addition to the classic white and green colour it's popularity meant it has been redefined in numerous colours, fabrics and designs over the years. To celebrate the return of the adidas Originals Stan Smith, a host of international talent from the world of music, sport and screen came together to reveal what the shoe means to them. The short video above includes anecdotes from actors Will Arnett, Max Greenfield and Ana Girardot; tennis star Andy Murray; singer-songwriters Sky Ferreira and Momo Wu; designers Lucio Castro and Louis-Marie Castelbajac; as well artists Hisham Akira Bharoocha and Xander Gaines. Check this video preview ahead of its launch early next year. 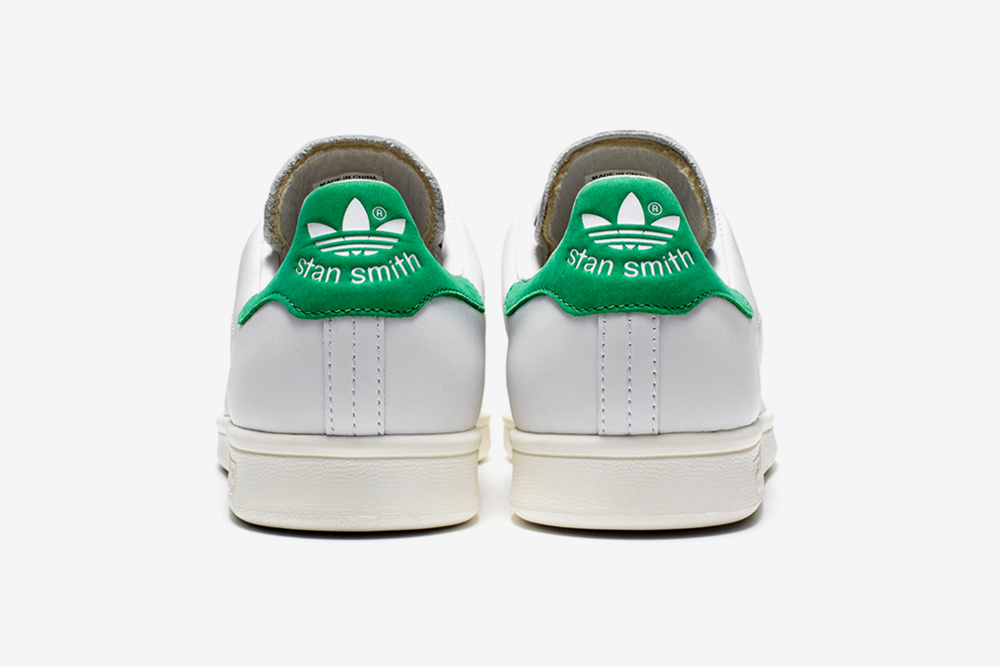