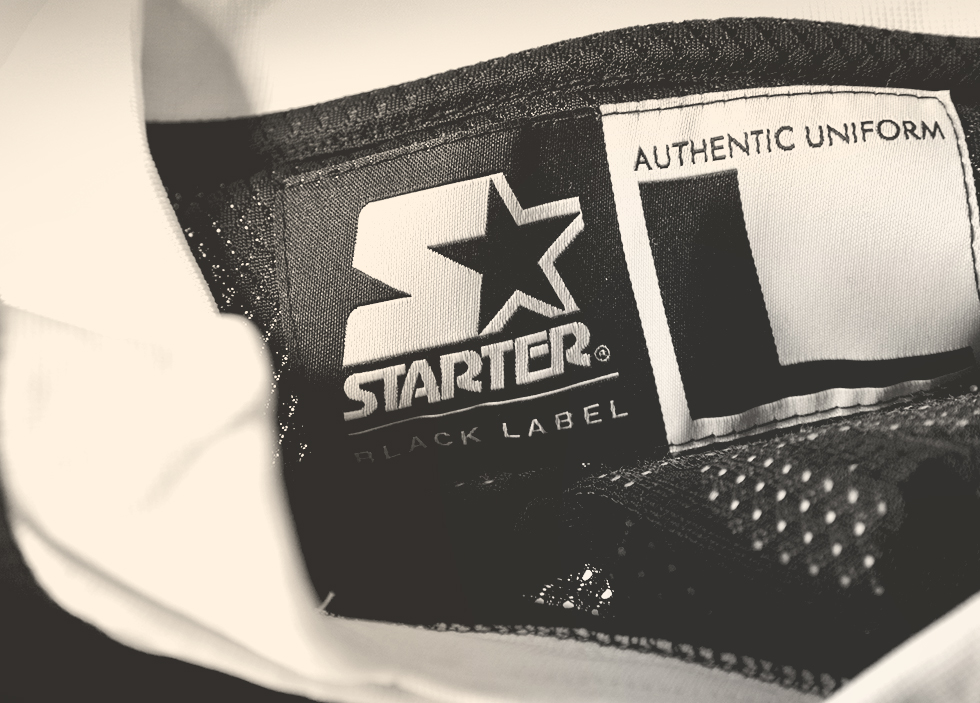 During the late 1800’s numerous African-Americans began to play baseball on various military, college and state company teams, eventually finding their way onto professional teams alongside white players. However, due to the large amount of racism and segregation within the communities, along with the enforcement of the “Jim Crow” laws, these players were forced away and in turn creating several teams of their own. With these teams “barnstorming” around the country, playing anyone who would challenge them, the popularity grew rapidly and in 1920 an organised league structure, was formed. The Negro National League slowly formed in rival Southern and Eastern states, bringing the thrills and innovative play of black baseball to major urban centres and rural country sides in the US, Canada and even in Latin America. With such a high level of professional skill within the league, it was only a matter of time until the racial barriers imposed for so long, came tumbling down, and in 1945, Major League Baseball’s Brooklyn Dodgers recruited Jackie Robinson from the Kansas City Monarchs, presenting the first African-american in the modern era to play on a Major League roster. Soon after, the best black players from across the country were recruited for the Major Leagues, which prompted their fans to follow and the decline of the Negro League as a whole. To commemorate the legacy of the players and teams that started this sports revolution, Starter Black Label have come together with the Negro Leagues Baseball Museum to present a selection of the most iconic garments, such as the Black Yankees, Hilldale Giants and Homestead Grays Baseball and Hockey-inspired jerseys. The size? Worldwide exclusive Starter Black Label ‘Negro Leagues’ collection is now available in selected size? stores and online HERE… 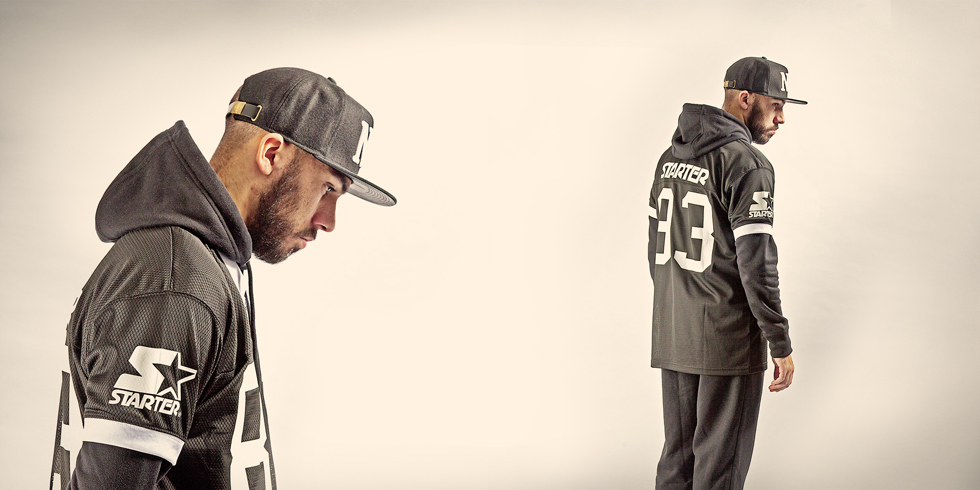 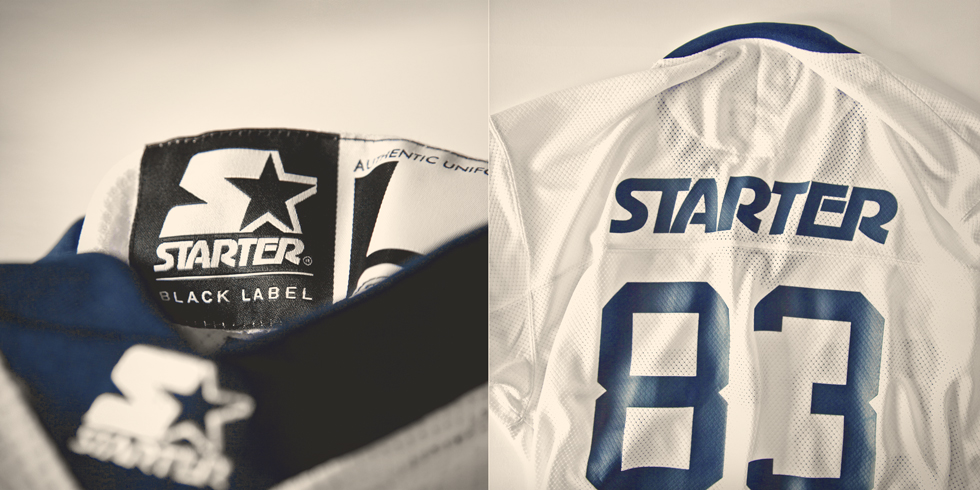 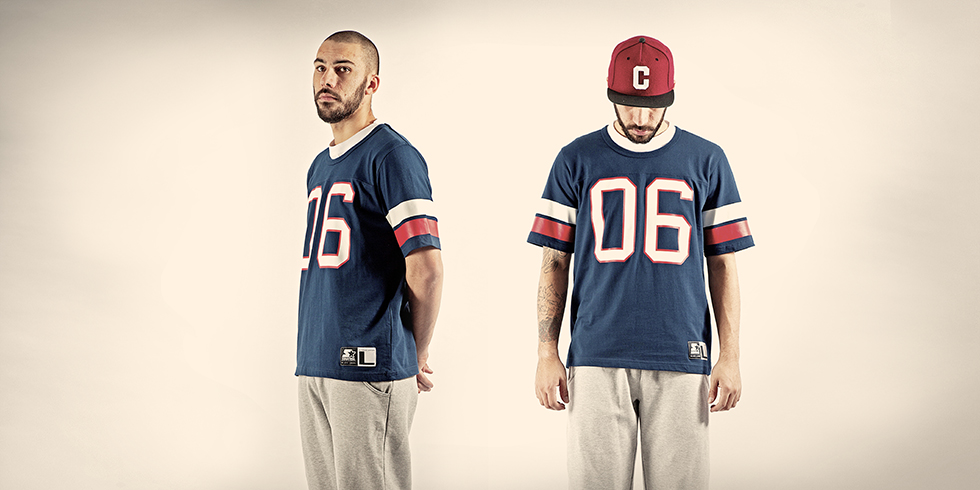 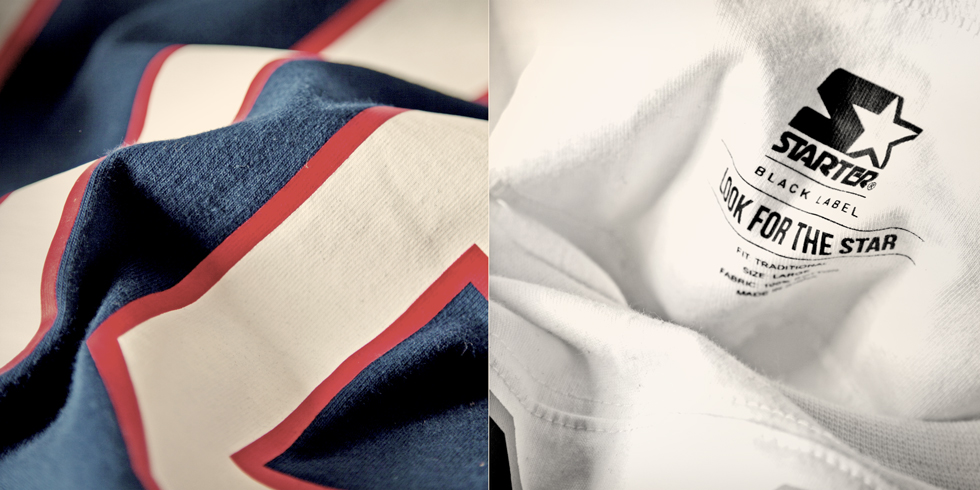 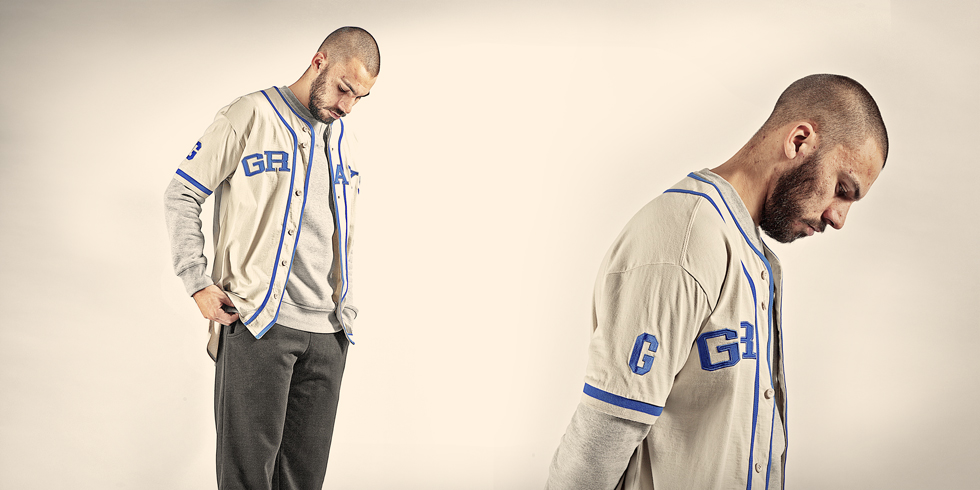 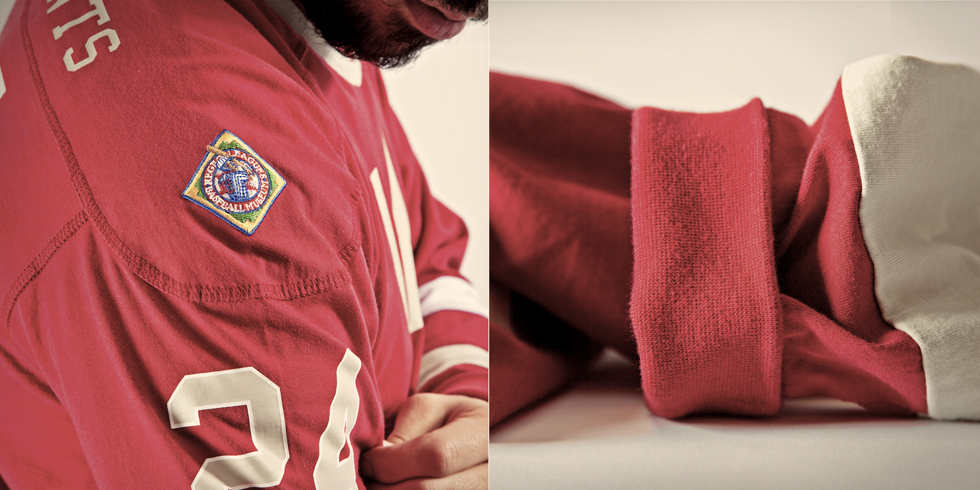 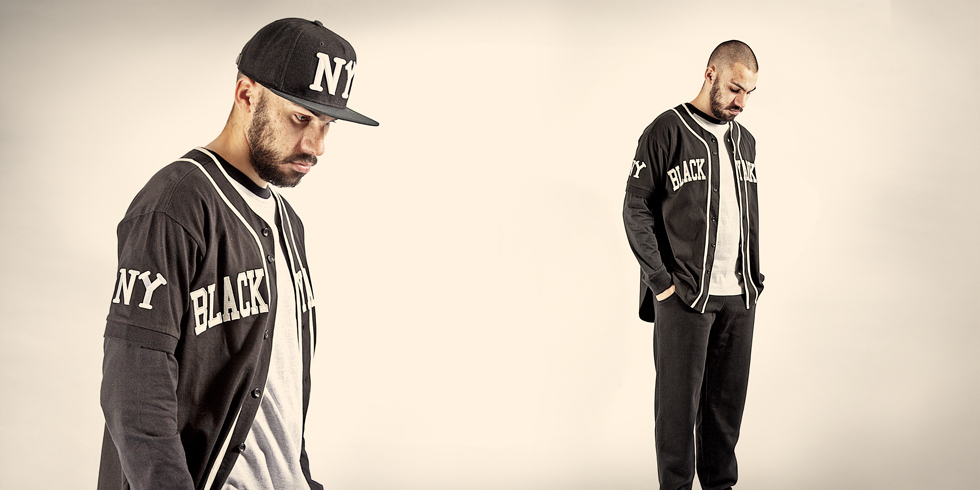