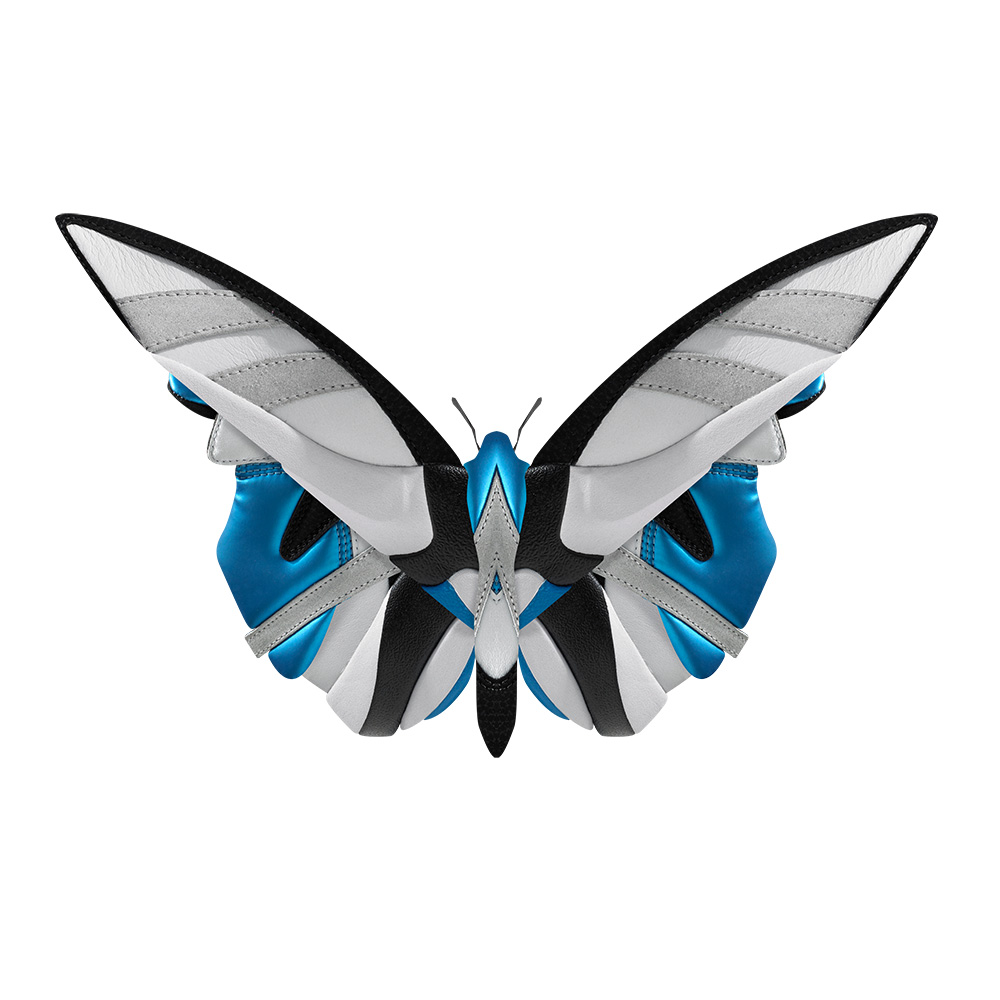 It’s no surprise there’s been an incredibly strong connection between art and the ever-popular trainer culture of late. With the amount of creative designs being produced by the top brands, it’s clear to see where some artists get their inspiration from. One artist in particular stands out from his peers, producing an exciting, original and diverse selection of works. He is the awarding-winning graphic designer, artist and director, Filfury. Born in Birmingham and raised in the 90's, Phil Robson (Filfury) has a broad range of interests including comics and cartoons, action films, American culture, the NBA and UK garage. He’s even amassed a large collection of soda cans from around the world after living throughout various countries in Europe and in Australia. He now calls Amsterdam his home. He has included commercial advertising, motion design, interior and branding work into his portfolio. This diversity has gained him the respect from mainstream audiences via worldwide exhibitions, to underground art platforms and specialist publications alike. His reputation has helped him become more adventurous by blending photography, graphic design, typography and fashion seamlessly together. His artwork and illustrations began to catch our attention when he started to incorporate his love of trainers (a self-confessed addict himself) into his work. Some of his most recently work has involved  ‘mash-ups’ of iconic footwear silhouettes from adidas Originals, Nike and Reebok cleverly presenting them in objects such as weapons, skulls and even insects. We’re fortunate enough to be working closely with Filfury on some upcoming projects, watch this space for further information! You can check his full artistic portfolio HERE, and all of his design and direction work HERE… 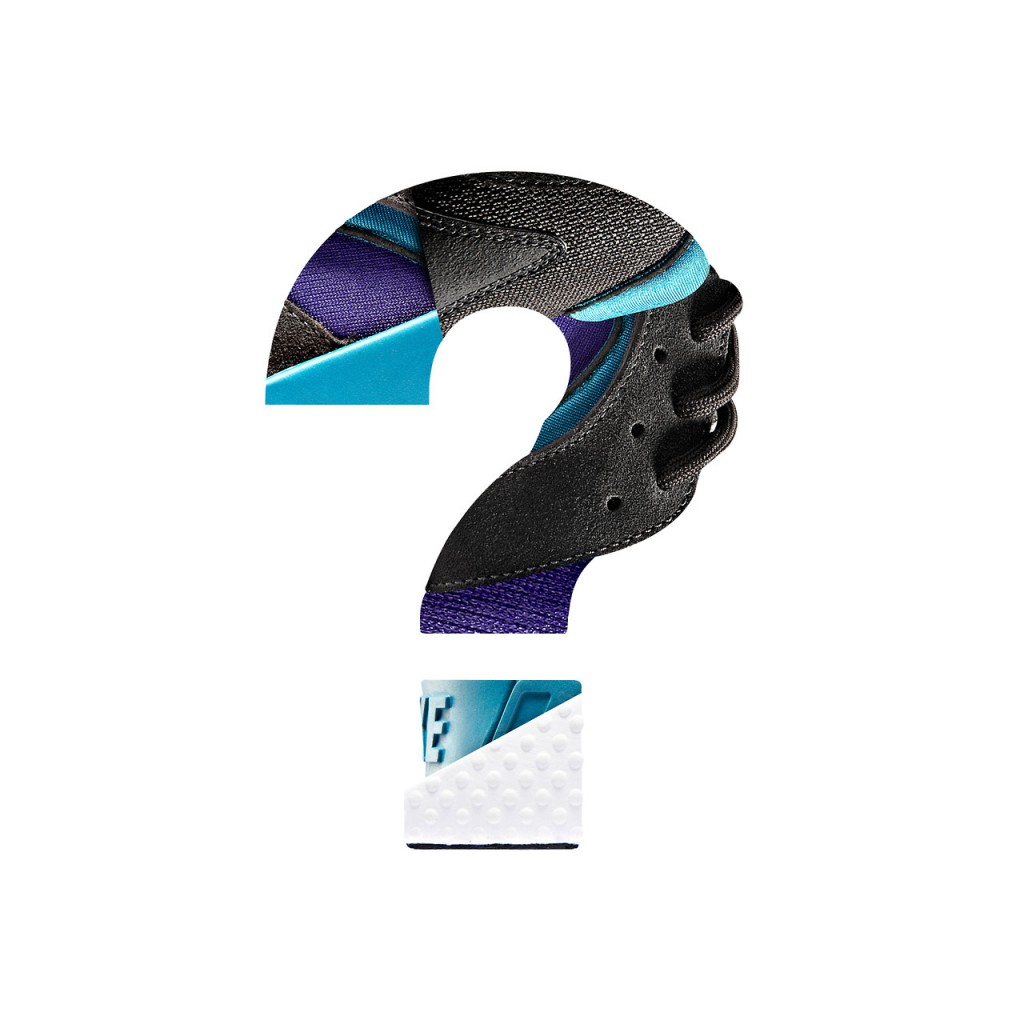 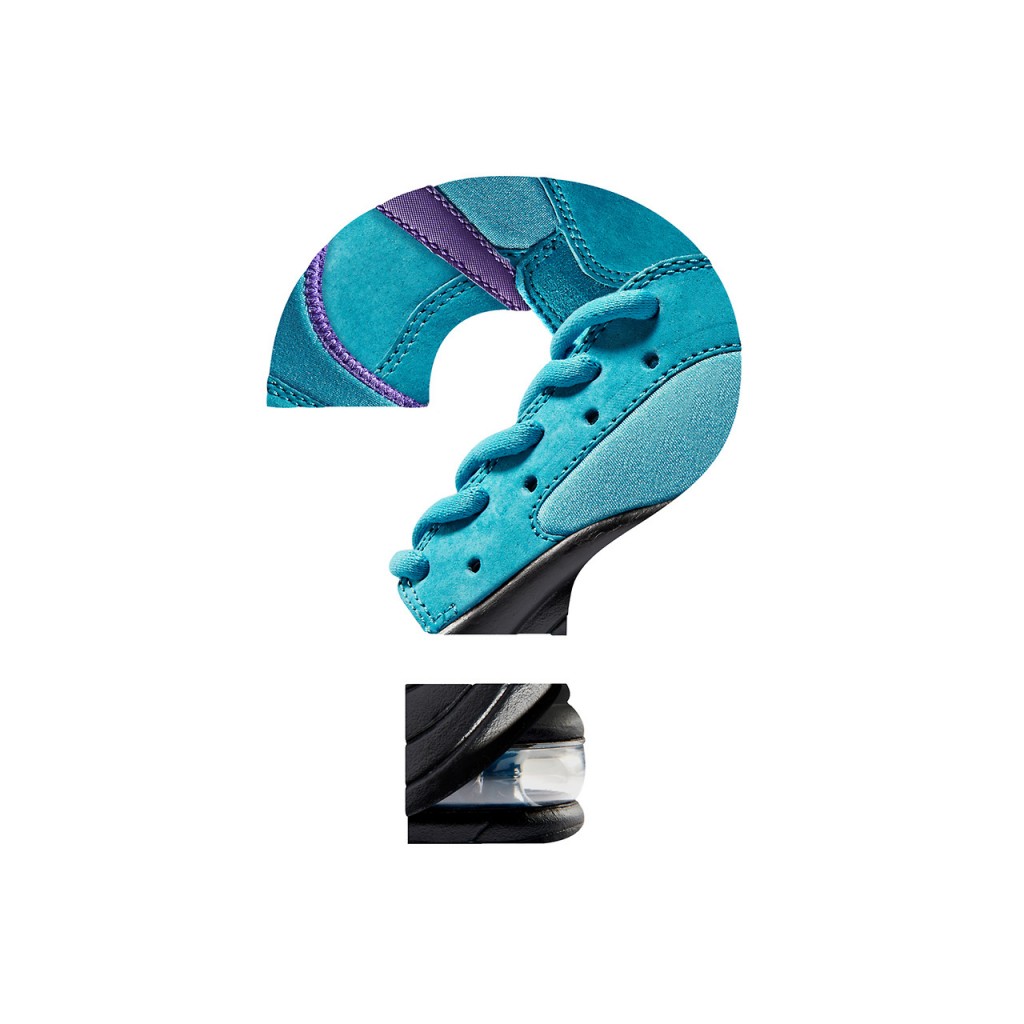 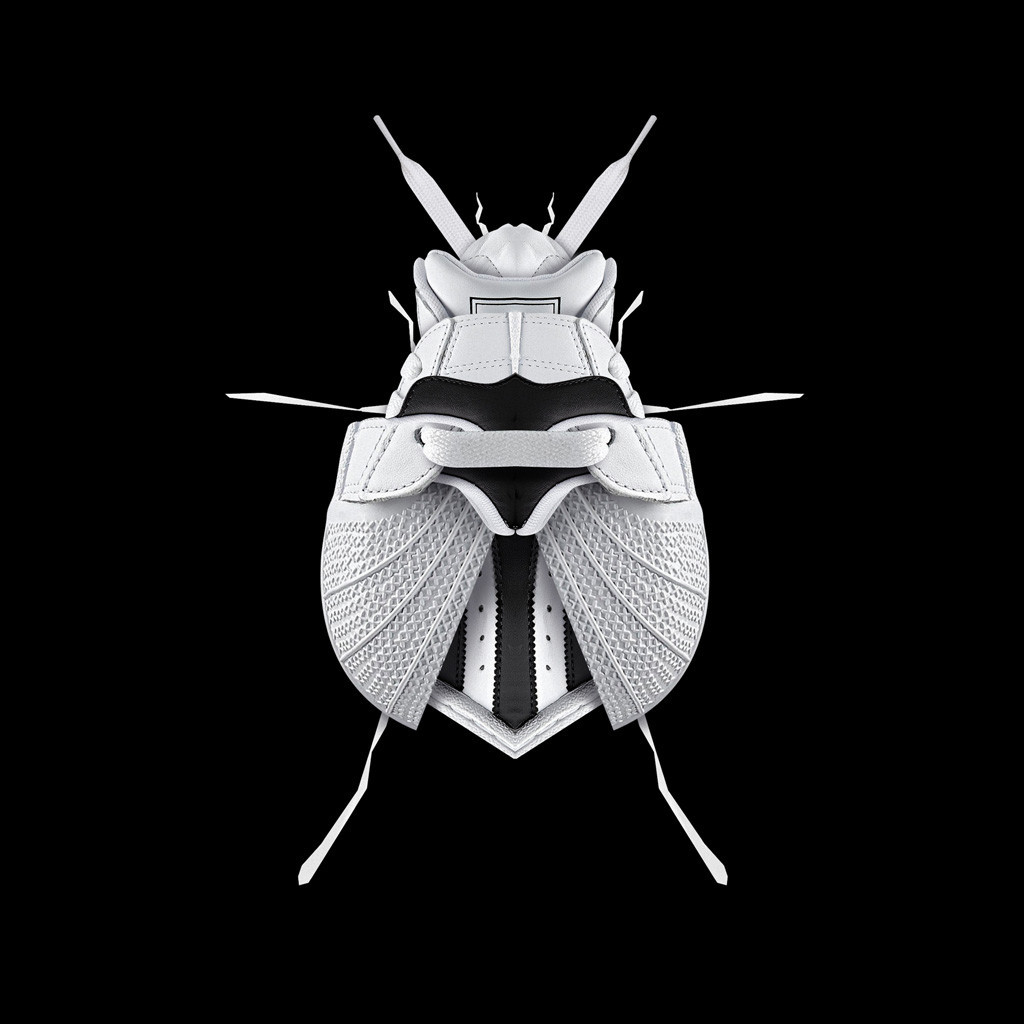 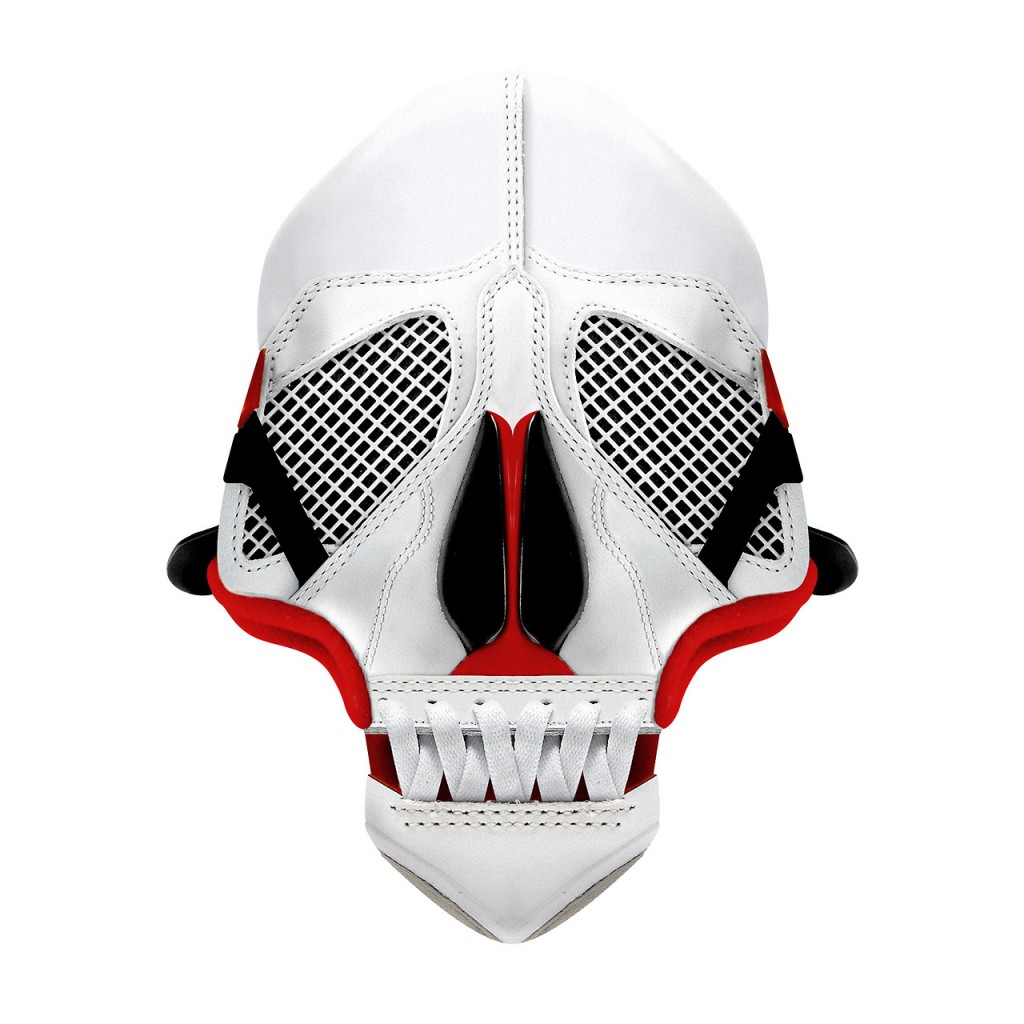 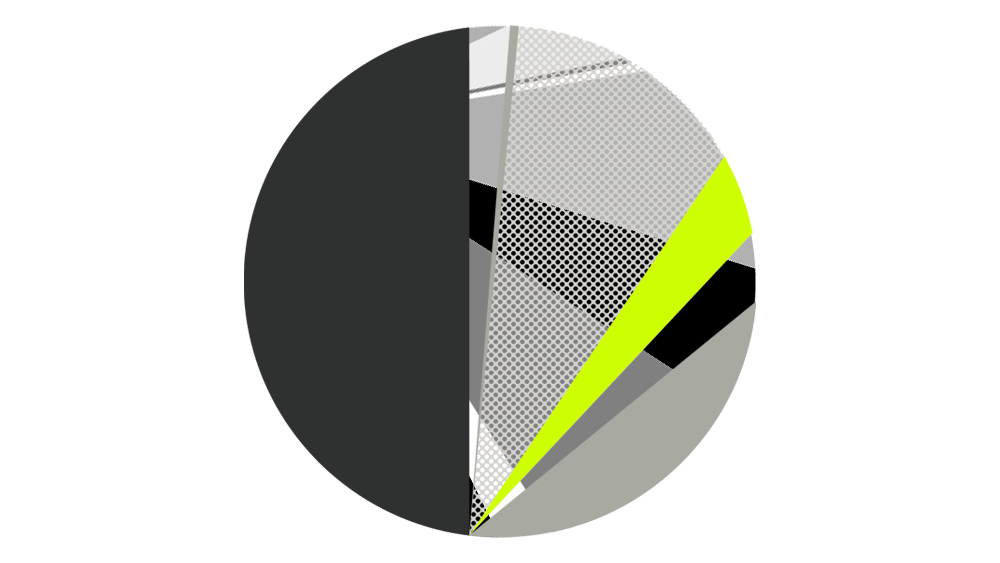