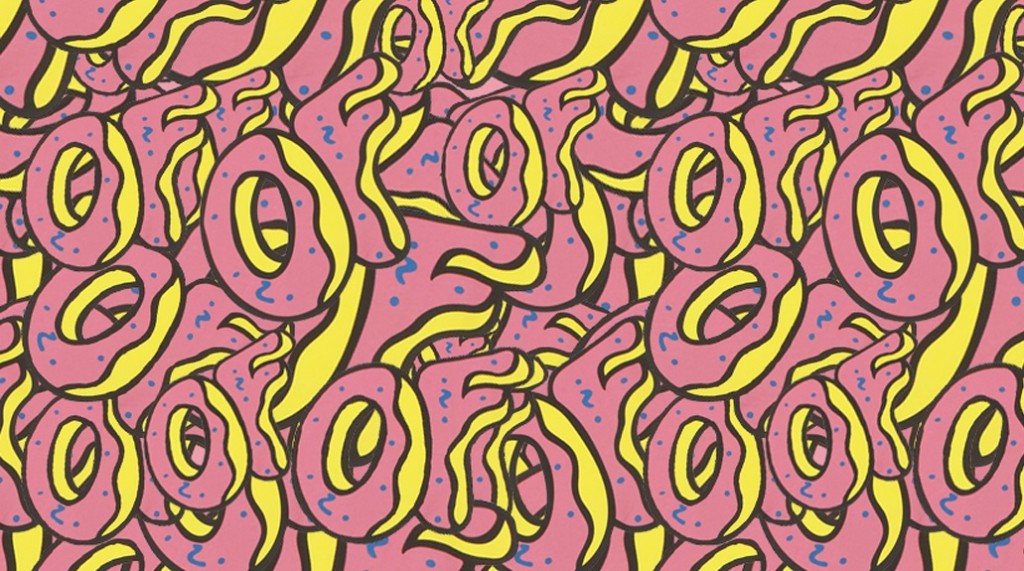 Odd Future, or better known as OFWGKTA aka Odd Future Wolf Gang Kill Them All, has grown from a group of teenagers, who skated and were constantly seen around the legendary Fairfax area in sunny Los Angeles, into an unstoppable force. Originally formed in 2006 with a 10 strong crew, it wasn’t really until the start of 2011 when frontman Tyler The Creator, along with the help from crew member Hodgy Beats, performed ‘Sandwiches’ live on the hit-US chat show ‘Late Night with Jimmy Fallon’, that it massively took off. http://youtu.be/o0Jh0Du1ec8 This performance, along with Tyler’s second lead single, Yonkers, from his solo album Goblin (in which he disses numerous artists, such as B.o.B, Bruno Mars and Hayley Williams) went viral across the World. But even though Odd Future might look like yet another cult rap collective, similar to the legendary Wu-Tang Clan, you’d be mistaken, as it’s their younger and even crazier take on both music and promotion of the group’s persona that has set them apart. http://youtu.be/e4_VwADxyis For many years, Tyler and numerous main figures of the group such as Earl Sweatshirt, MellowHype, Frank Ocean and Domo Genesis, have been heavily involved with the LA streetwear brand Supreme, mainly due to their upbringing around the brand Fairfax store. Supreme as most will know, is a fashion label unlike any other. Marketing their biannual collections to the in-crowd, a scruffy clubhouse for a select crew of graffiti artists, underground filmmakers, skate urchins and unheard of rappers; in essence, a secret society. Word soon got out and with the help of Tyler, along his various other group members, Supreme slowly crept into the mainstream limelight. It was this style of fashion and sense of extreme exclusivity that Odd Future enjoyed and so created their self-titled clothing brand, featuring their own take on popular themes throughout their selective pop-up stores, nicknamed ‘Sweat Shops’. With just over two years under its belt, the Odd Future clothing brand is now finally here, presenting a mixed range of 90s-inspired designs along with a handful of the groups iconic logos, available on our website HERE, and in selected size? stores… 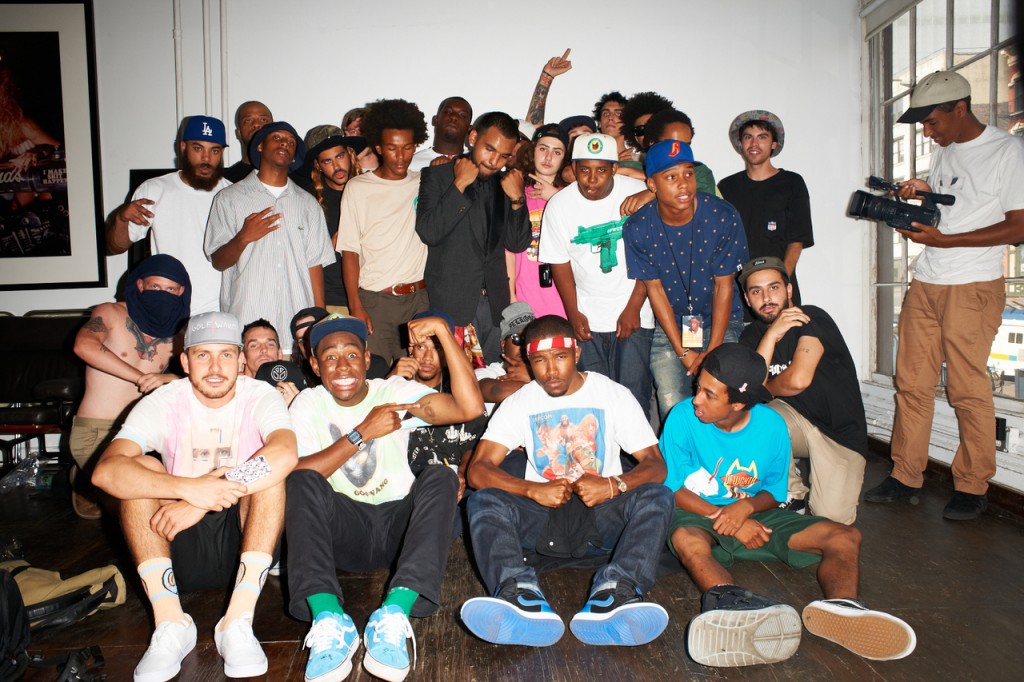 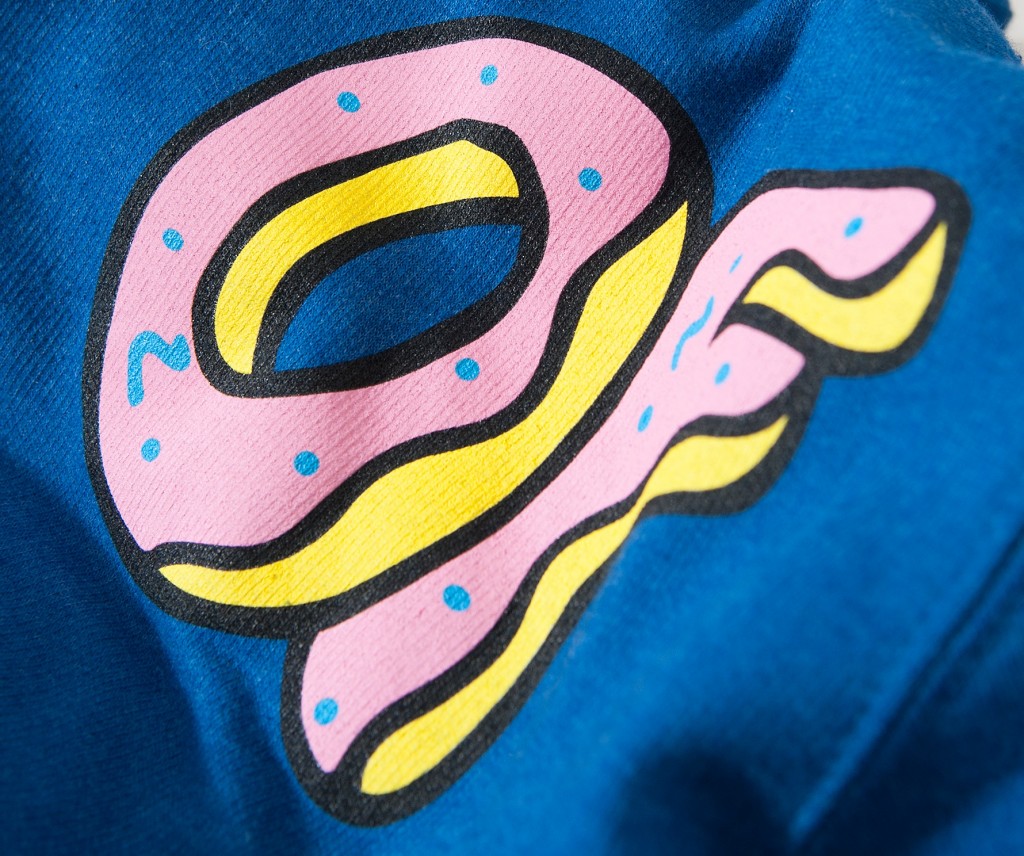 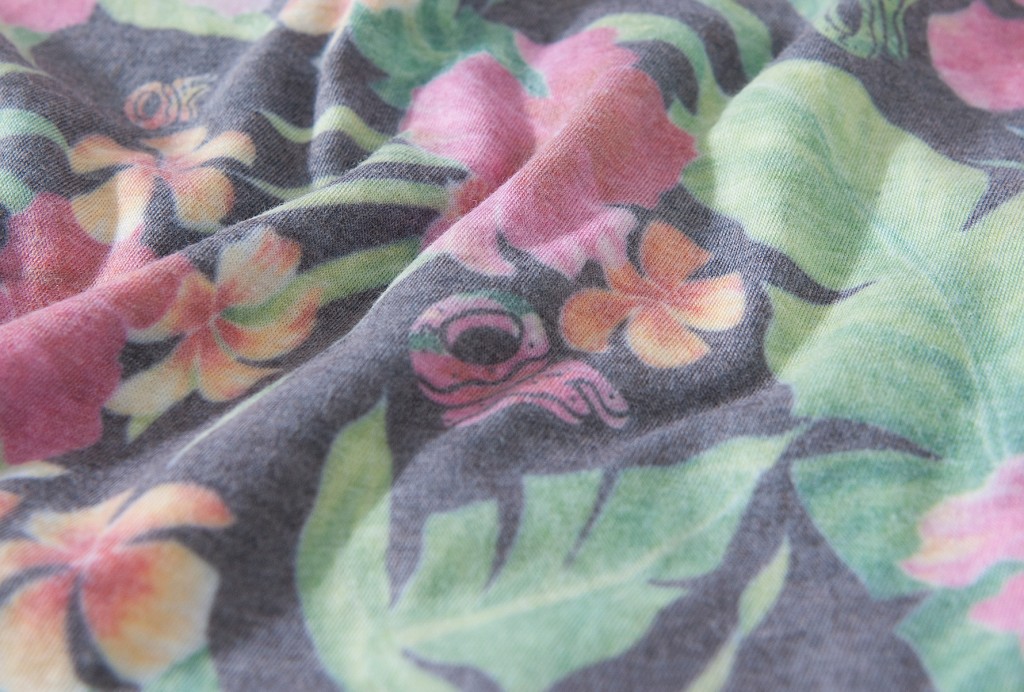