http://youtu.be/1HM6y2imbE4 With all 11 international qualifiers completed, and all crew and solo dancers from around the globe picked, it was now time to head to Birmingham and the 2013 Sony Xperia™ B-Boy Championships World Finals. Hosted in the city’s famed O2 Academy, this year’s event attracted thousands of b-boys/b-girls, Hip-Hop freestlyers and poppers from far and wide. The weekend started with the qualifying hopefuls showcasing their various forms of footwork and style to the judges in all areas, battling it out against one and other for the chance to perform on stage during Sunday’s finals. With music supplied by internationally-known DJs Renegade, Jam Fu, Skeme Richards and Yugson, there clearly was no shortage of classic breaking beats and funkadeltic rhymes for all dancers to rock to, and what a show they put on. As the day came to a close, the finalists were hand-picked by their retrospective judges, and it seemed to be hard as both Popping & B-Boy Judge Storm along with Dirty 30’s Judge Swiftrock couldn’t decide to a clear winner on several occasions. With the long day over and a short trip over the road to Honey Club’s afterparty, it was time to welcome the second and final day with open arms. Unlike the first, it presented itself in a slightly different manner with an unofficial street session to start the day hosted by Soopa J and the Bones to the Stones crew, which had everyone reminiscing about the birth of breaking and just happy to be included in the weekend’s events. With the mood set, crowds started to form with over 2,000 people waiting to see who’d take the top spot titles, and they didn’t have to wait long until the dancing started. First up, we witnessed the incredible talents of the Japanese Kids followed by the Solo B-Boy, Hip Hop Freestyle and Popping Semi Finals, which all had the crowd instantly begging for more. Without a break in proceedings, it was time for what everyone was waiting for, the finals, starting with the Solo B-Boys. With fast footwork and floorwork with unbelievable power moves, it was very difficult to see who could win between Japans Taisuke and Menno from The Netherlands, but in the end it was Menno who was crowned king. Popping finals showcased the Hoan from Korea, UK’s Breakz and Greenteck hailing from Canada, all utilising their own versions of the classic standing dance, in which Korea’s Hoan took first place. Not long after, it was time to crown the Hip Hop Freestyle champion. If you thought crowning Menno was a tough job, the judges took their time whilst both UK’s Shadow and Dutch Paradox battled it out, with the latter taking home the custom Starter varsity jacket and cap. With the all the excitement and jaw-dropping dancing throughout the day, it seemed to be a hard task to produce a higher standard of dancing, but both Japan’s The Floorriorz and Korea’s Morning of Owl took to the challenge with Korea’s incredible routines, explosion of style and unconceivable moves impressing all of the judges including OG breaker Crazy Legs and the crowd alike. Let’s see if they can retain their title next year. 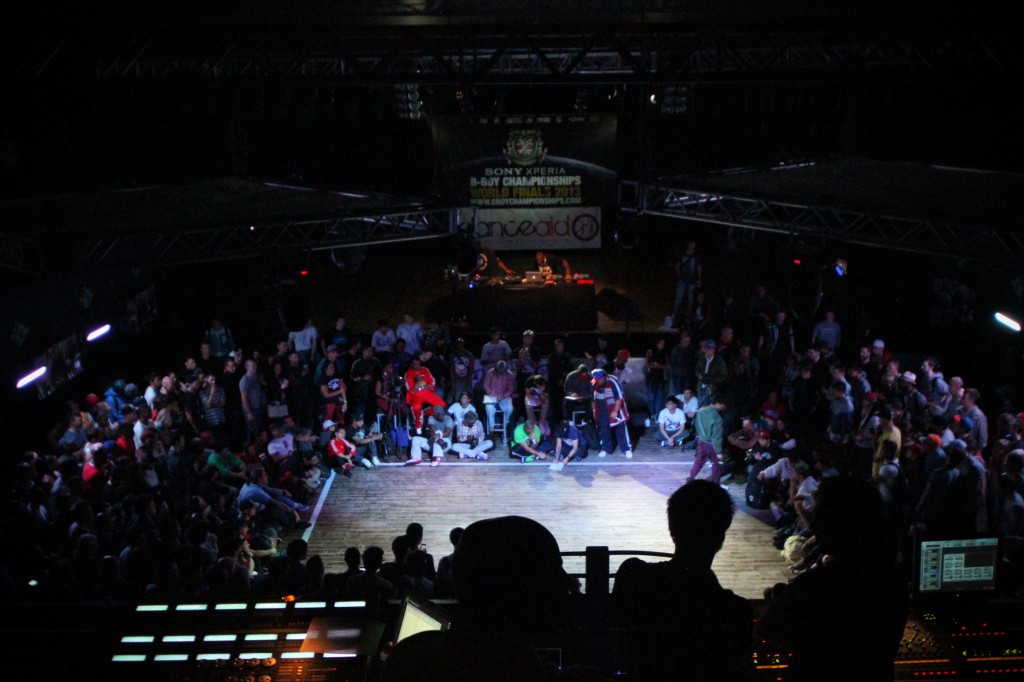 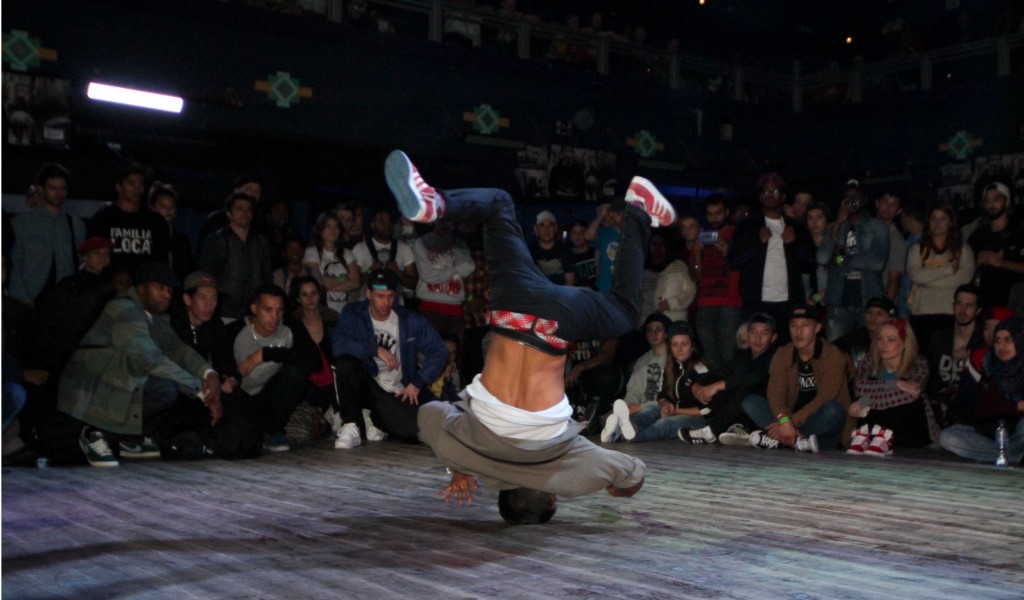 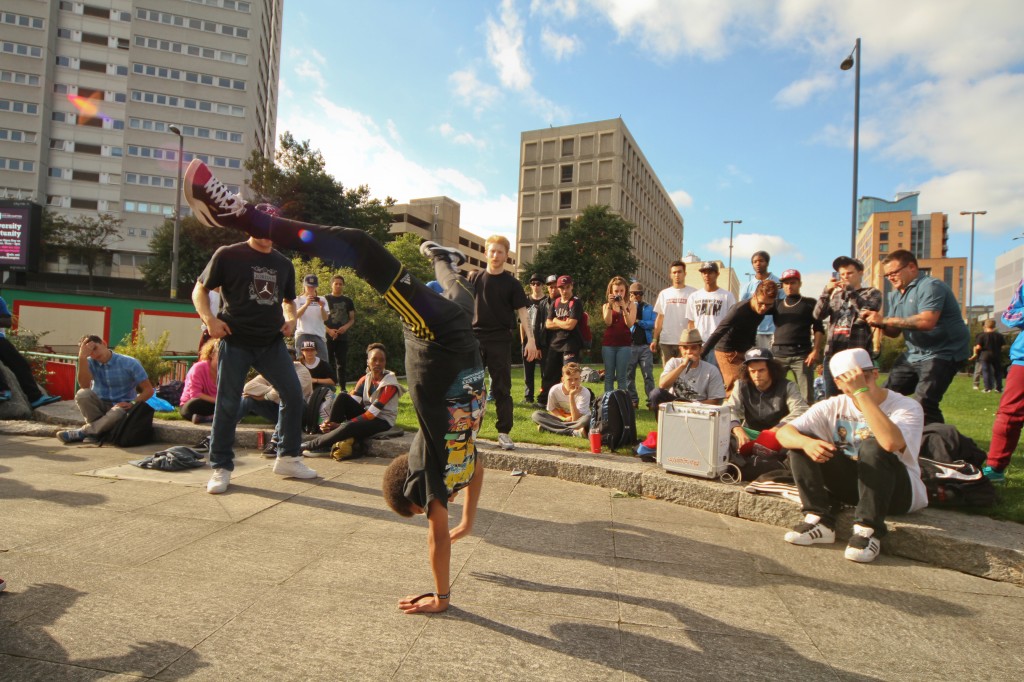 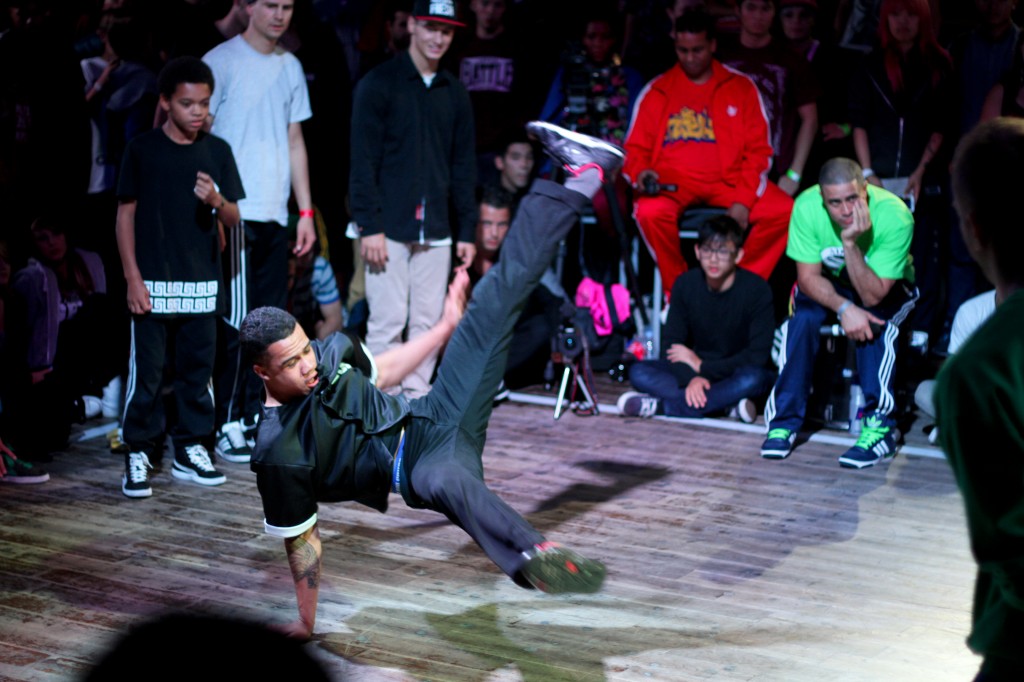 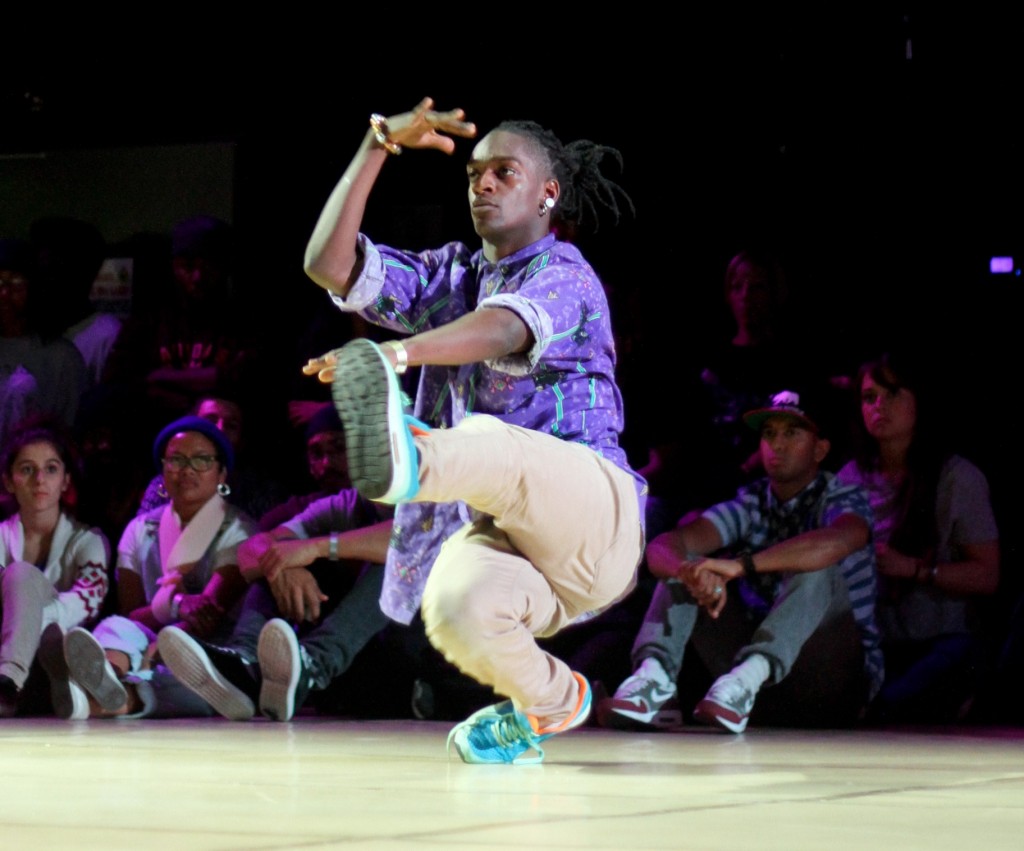 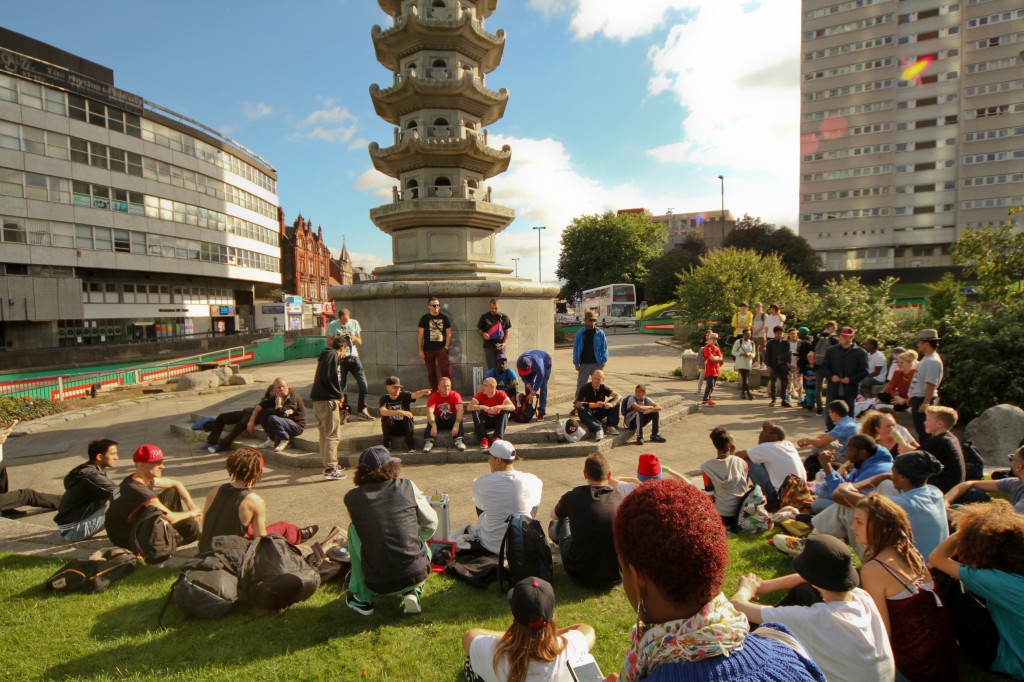 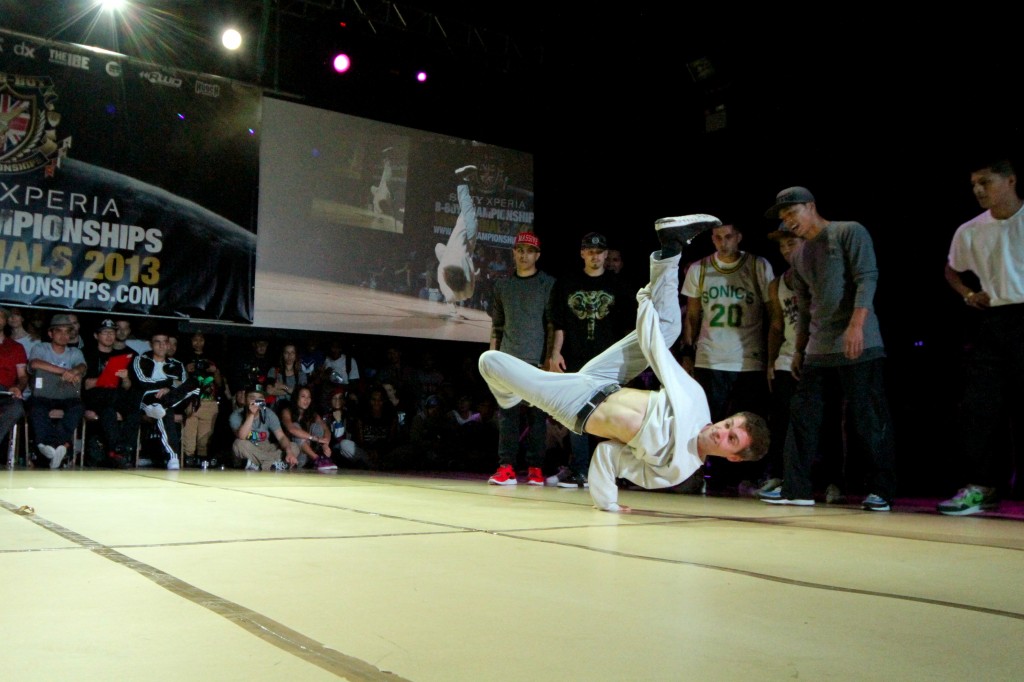 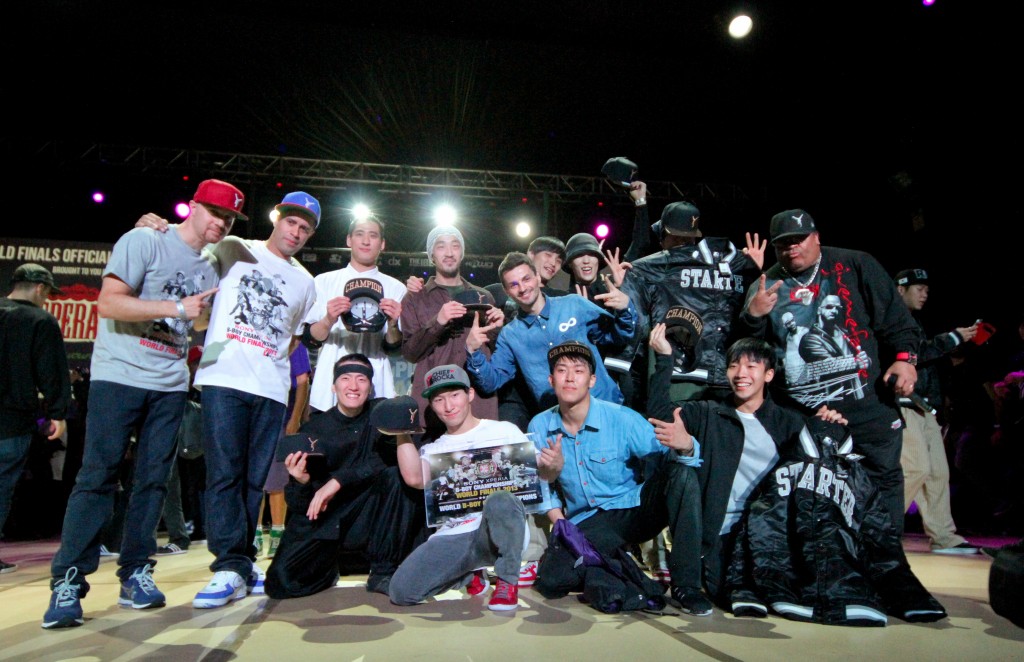 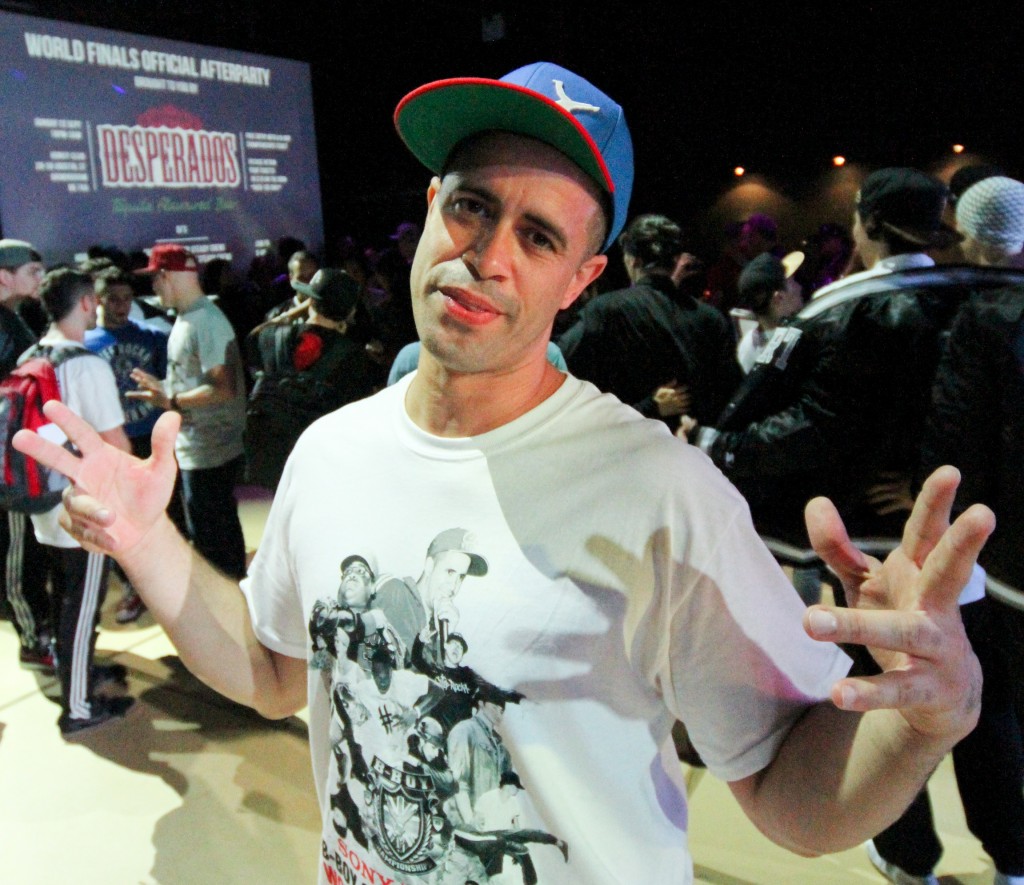 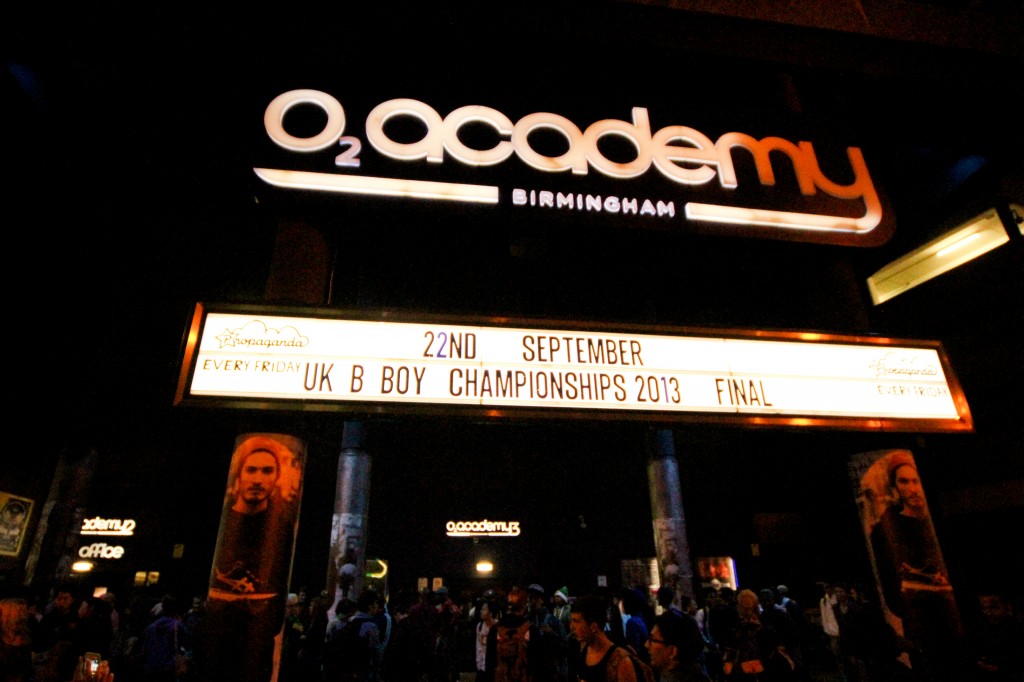 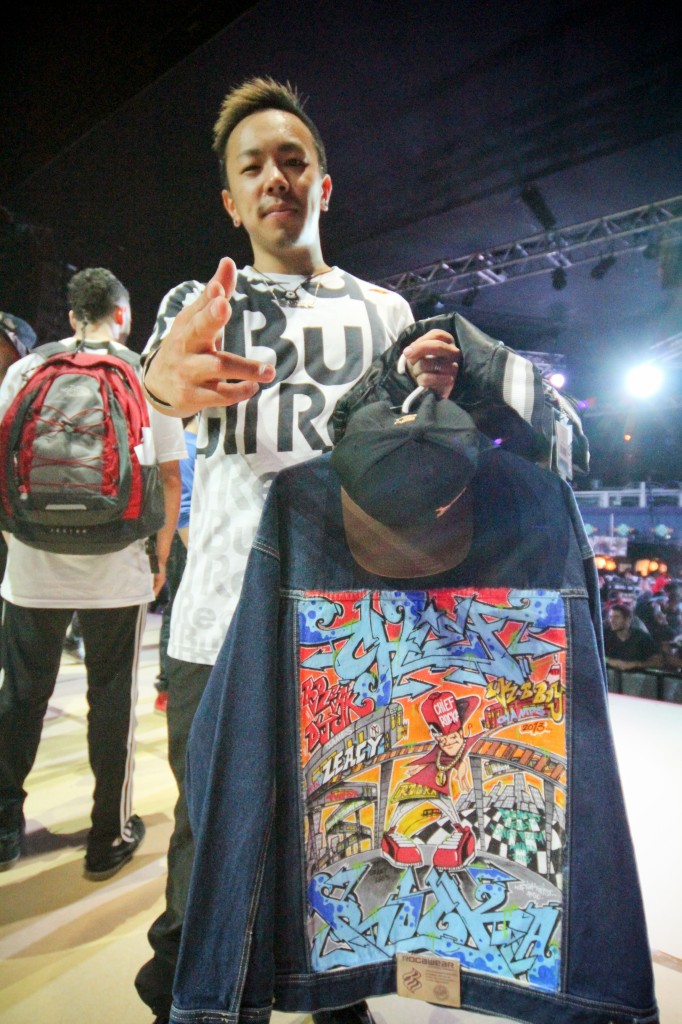